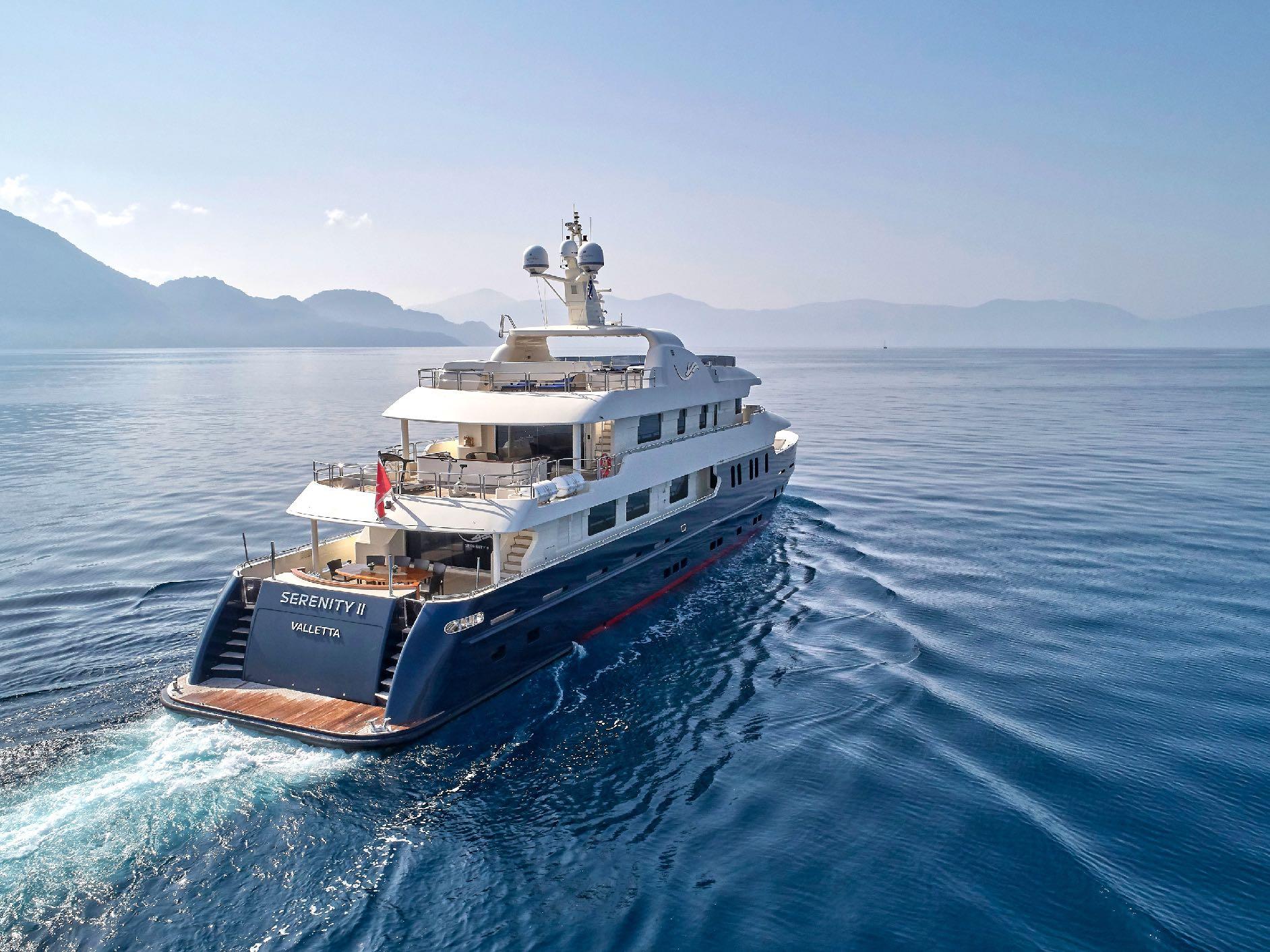 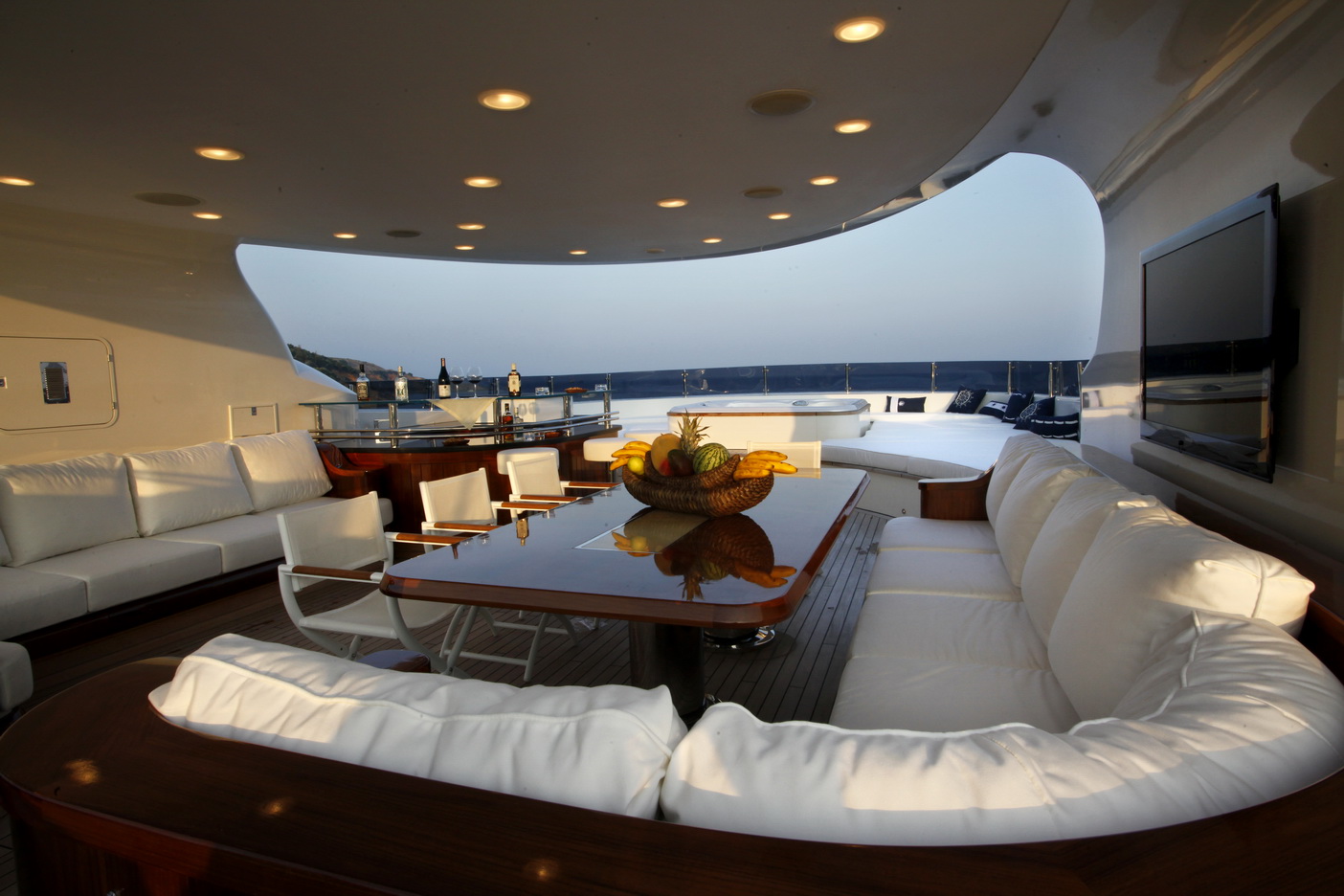 Charter SERENITY II for a very special price: get 10% off when you secure this yacht for the remaining weeks in Croatia. ... read full story 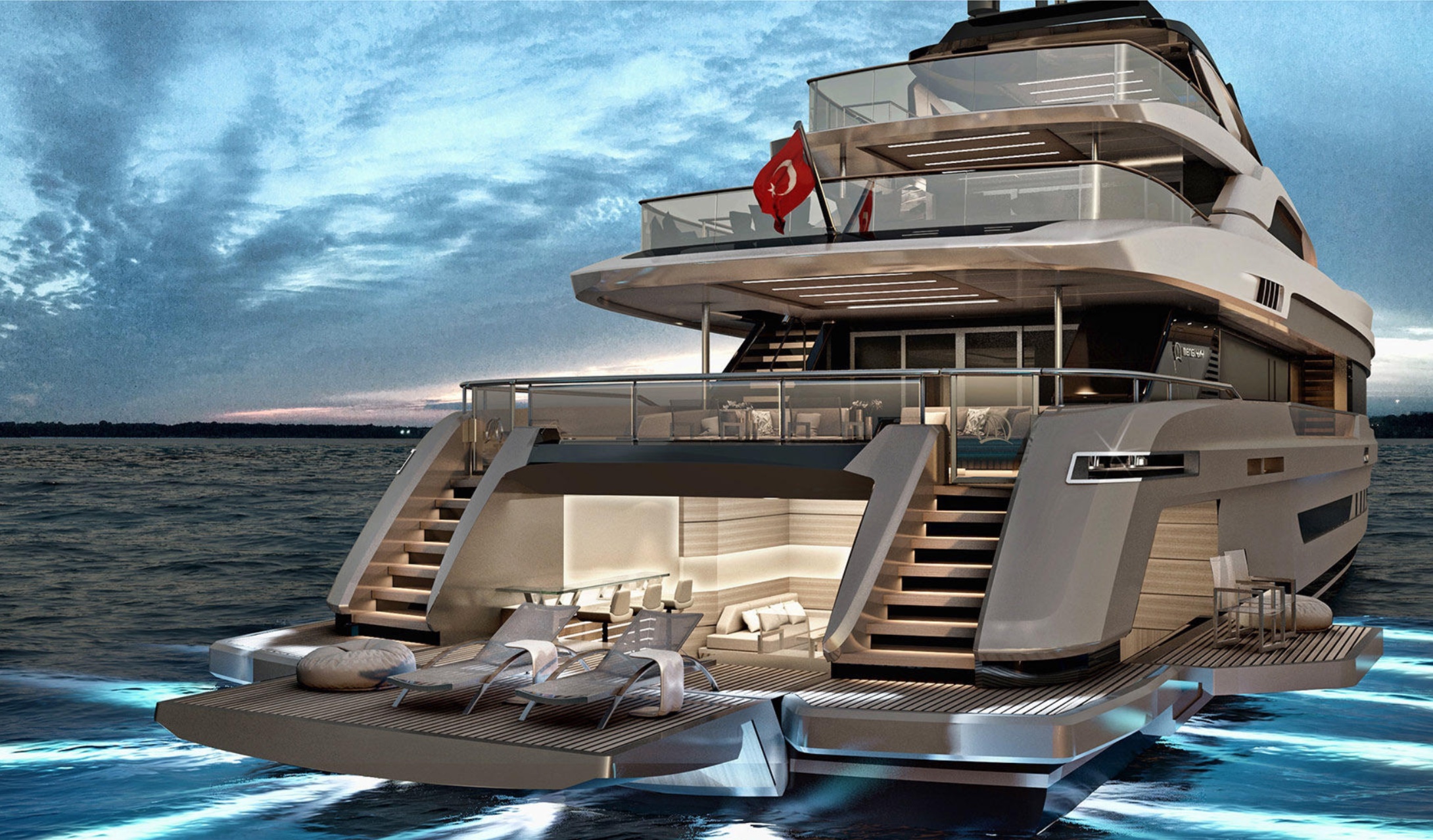 Motor yacht PROJECT VIRTUS has move to a second hangar at the Mengi-Yay shipyard in Turkey in preparation for her launch date around the summer of 2019. ... read full story 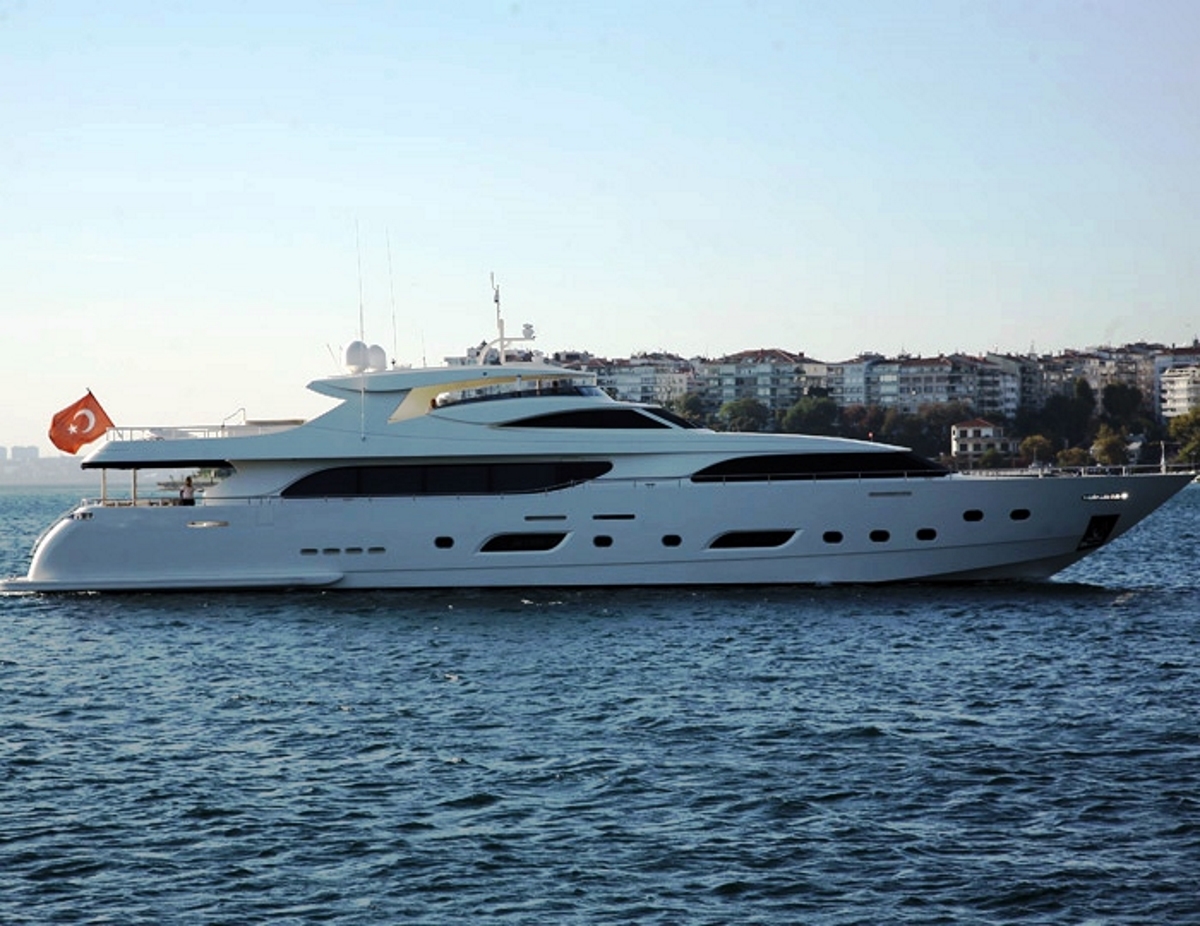 Charter 39m/127ft superyacht PANFELISS in the Eastern Mediterranean this autumn and sight-see among the UNESCO World Heritage Sites and the incredible beaches along the Greek islands. The main deck aft can be covered to ensure that it is ready for use whatever the weather may bring, while the sundeck has uninterrupted views while you and your group soak away your cares in the Jacuzzi. ... read full story

Cruise through the Eastern Mediterranean with luxury charter yacht M&M

35m/115ft luxury yacht M&M is available for charter in the Eastern Mediterranean and has a fantastic range of water toys for children and adults alike. ... read full story 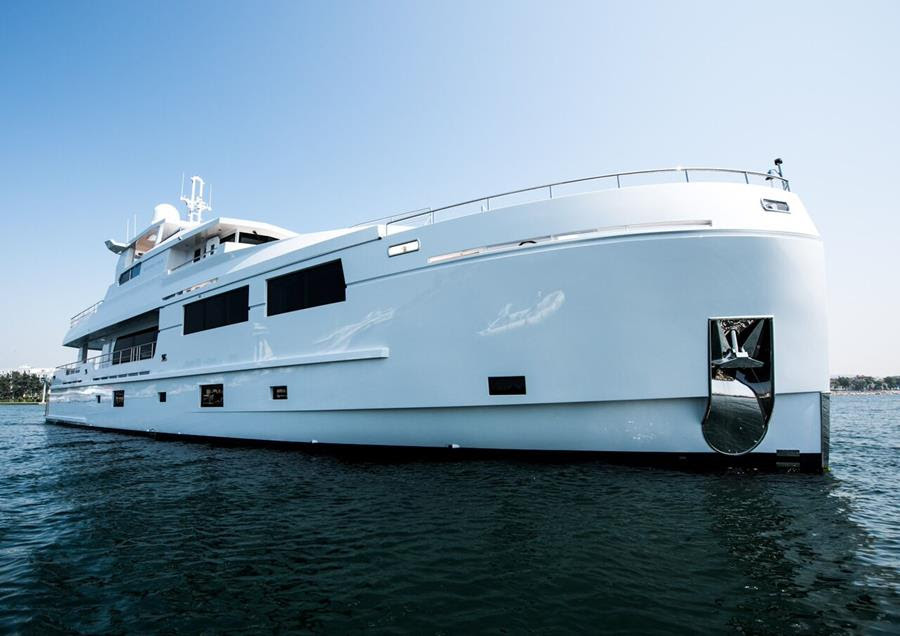 After her recent launch, 32m/105ft luxury yacht SERENITAS from Mengi-Yay is available for charter in the Western Mediterranean. This brand new superyacht boasts a large deck Jacuzzi and efficiently laid out interiors that playfully use light and space for engaging modern environments. ... read full story 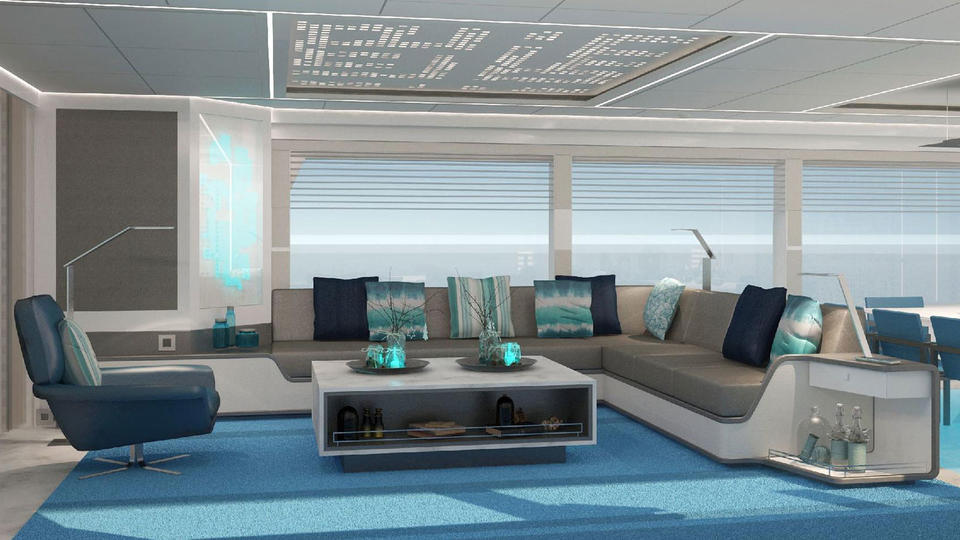 Project Serenitas II is a new superyacht built by Mengi-Yay. She was designed by Ginton Naval Architects and has a beautiful interior design by Guido De Groot Design. ... read full story 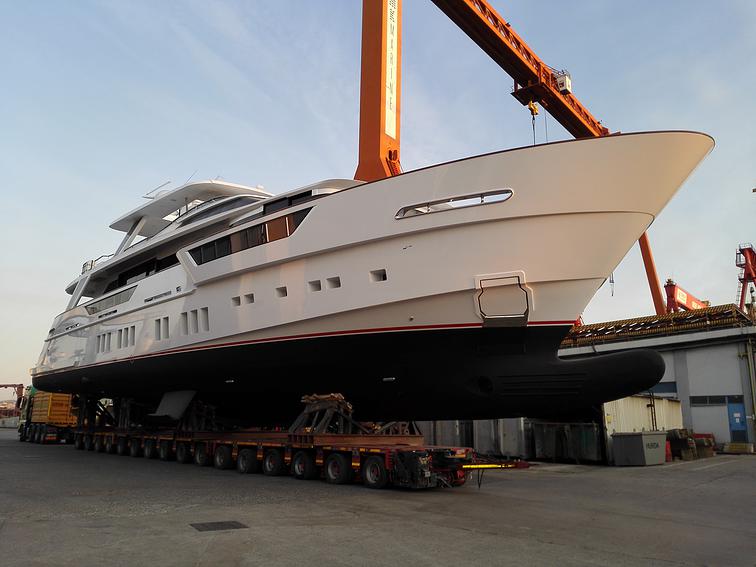