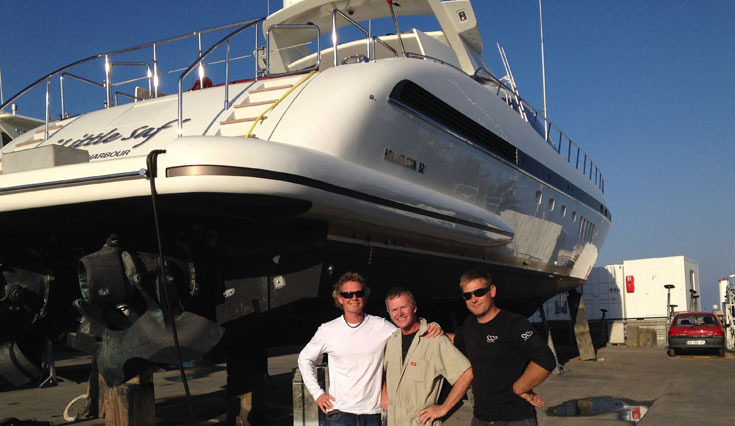 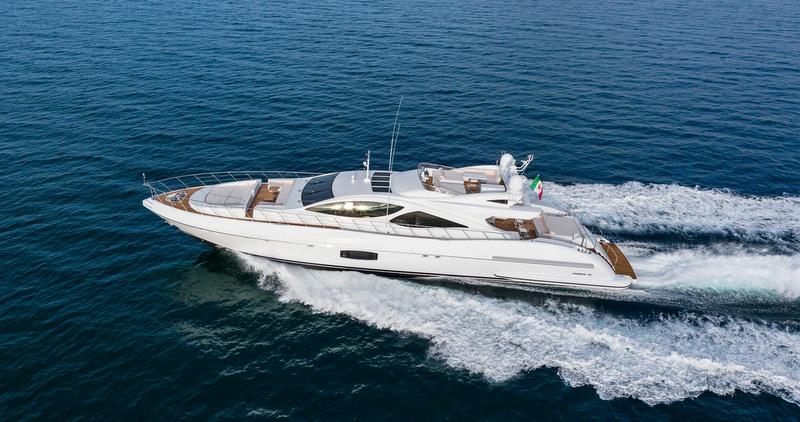 The upcoming Cannes Yachting Festival as well as Monaco Yacht Show will be both attended by the Overmarine Group. The company will showcase their beautiful yachts, including the world debut of their flagship, 50m super yacht Mangusta 165 E, in Monaco. ... read full story 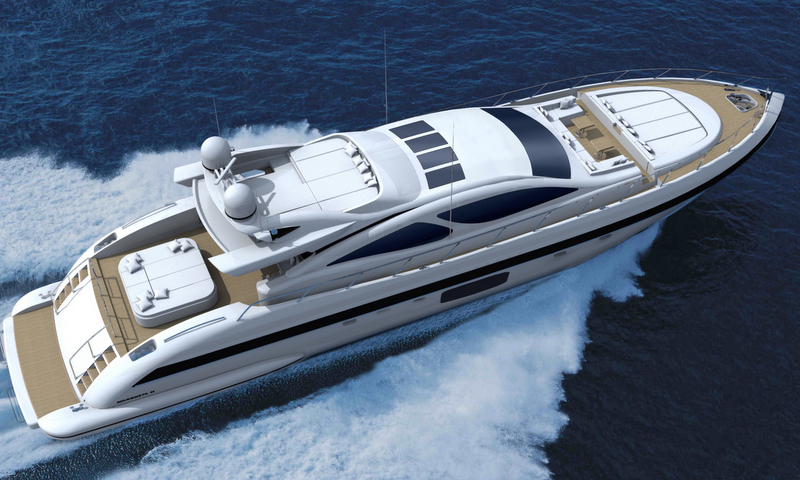 The prestigious Italian shipyard, Overmarine Group Mangusta, is currently working on construction of two new Mangusta 94 yacht models. Both of them are due to be delivered this season. ... read full story 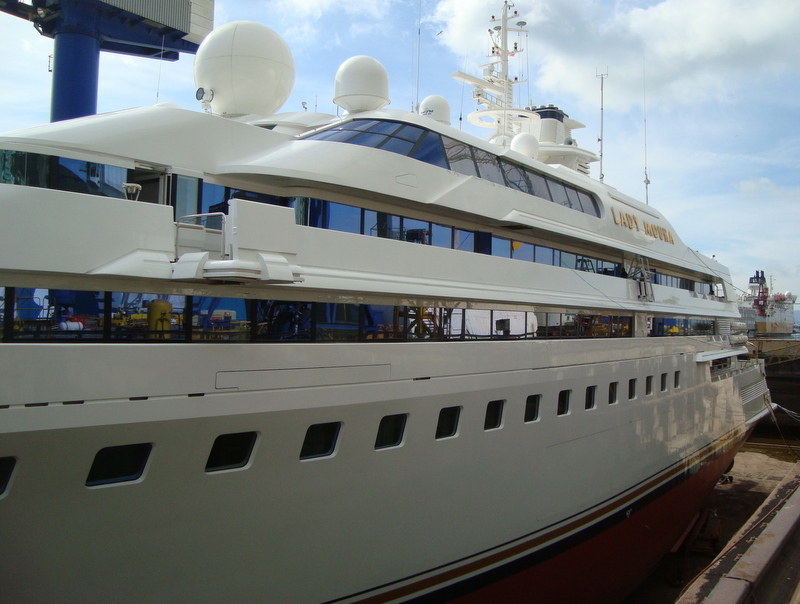 The majestic 105-metre mega yacht Lady Moura by Blohm & Voss has recently got a special makeover by the Wild Group International, whilst in dry dock. ... read full story 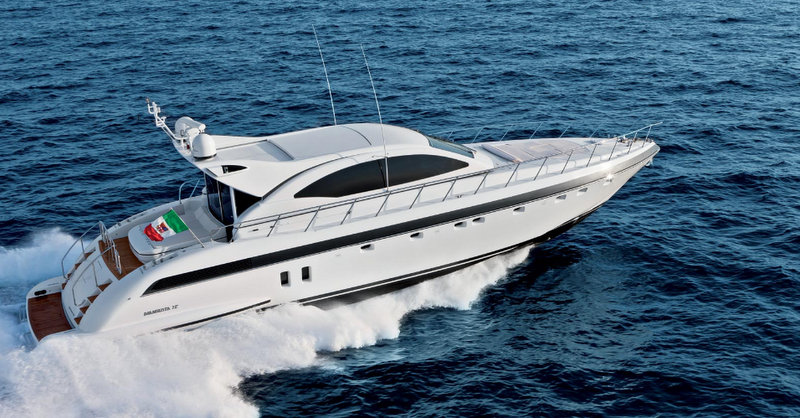 The sale of three luxury yachts by Overmarine Group 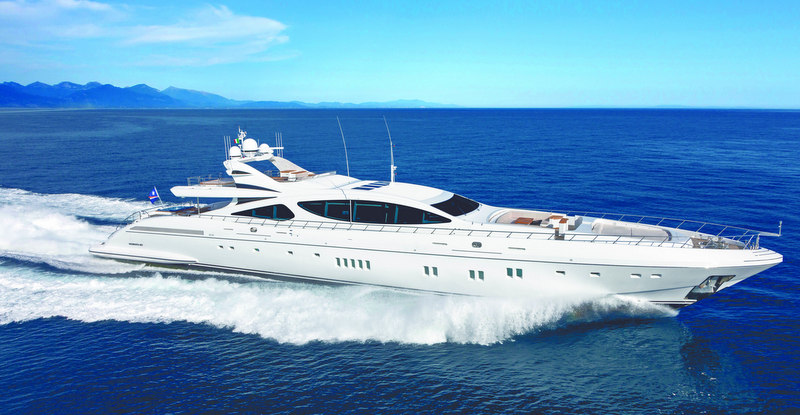 Overmarine Group has recently sold the two completely new Mangusta 94 yachts, as well as the eighth superyacht Mangusta 165. The sale of these 3 maxi opens demonstrates a great success of the Mangusta brand. ... read full story 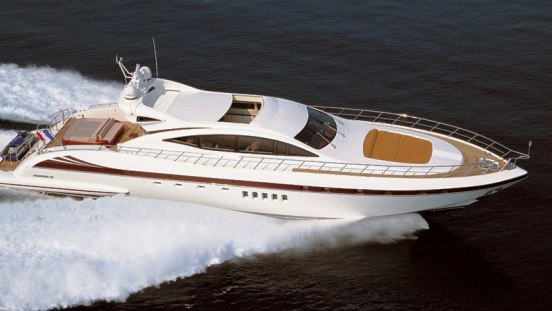 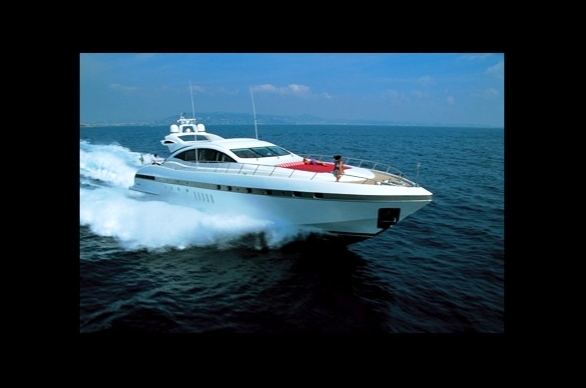 The Mangusta 92 motor yacht SOAN is currently offering an excellent all-season charter rate of €45,000.00 per week plus expenses if booked before the 26th of April. The stylish and sleek charter yacht SOAN is available in the Western Mediterranean with accommodation to up to 9 guests in 4 cabins. ... read full story 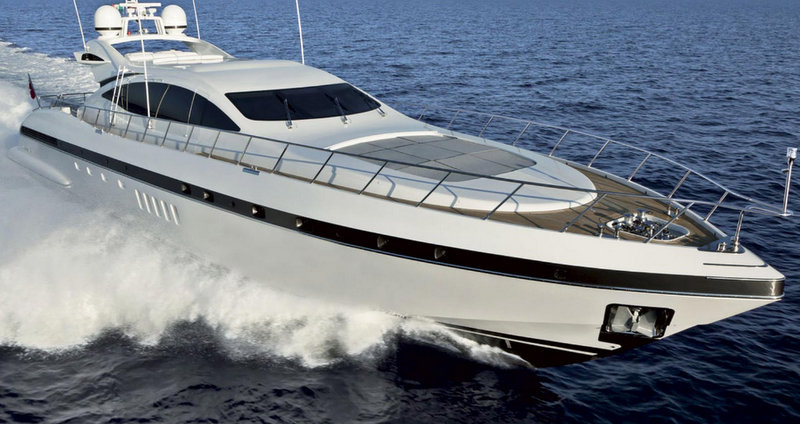 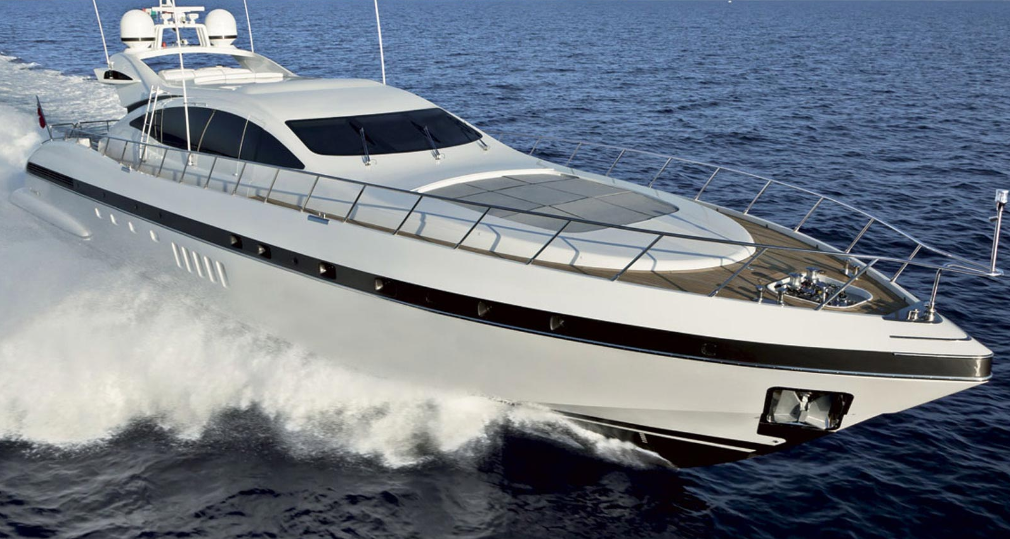