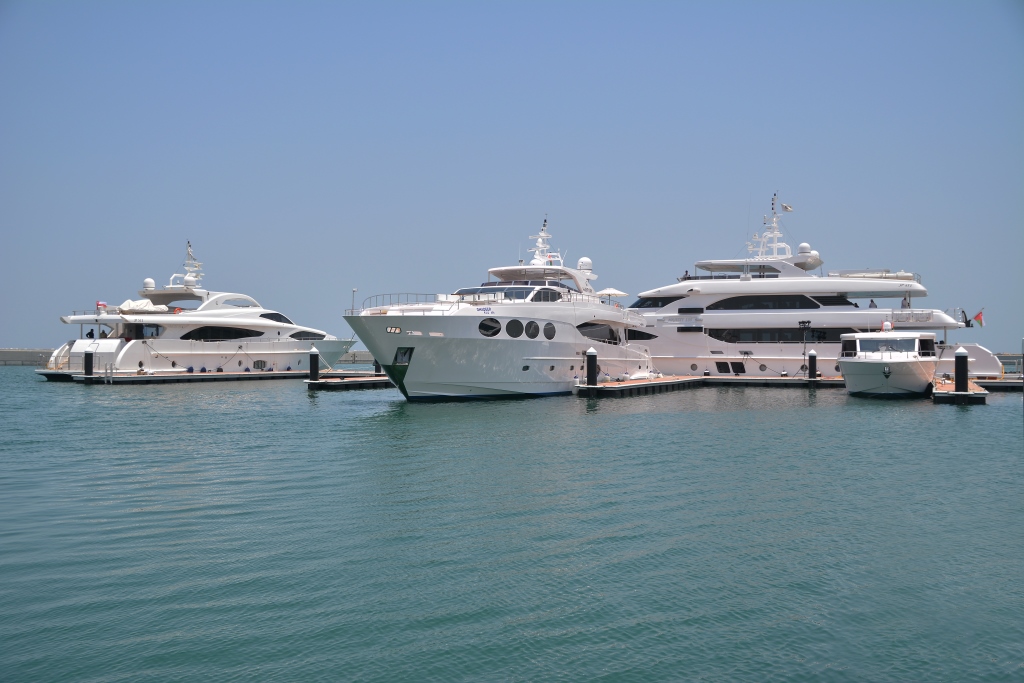 Today, May 1, 2014, saw the official opening of the Gulf Craft Exclusive Preview at Almouj Marina, positioned at The Wave Muscat in Oman. The largest vessel on display is the striking Majesty 135 yacht. ... read full story 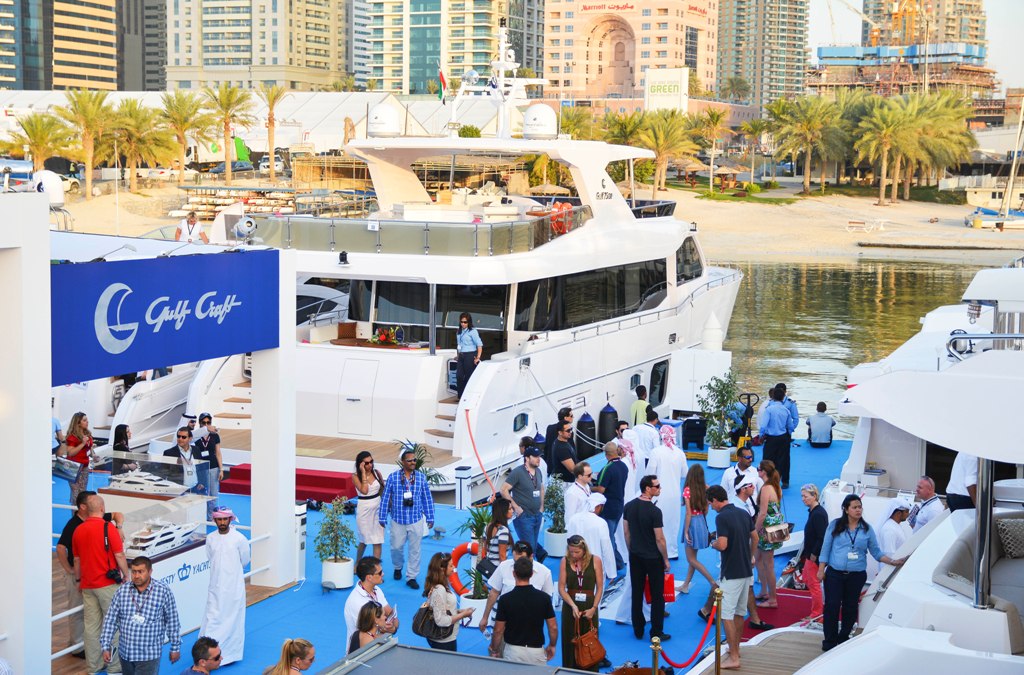 This year's Dubai International Boat Show has been a huge success for the premier Middle Eastern shipyard, Gulf Craft. During the event, the company exhibited such outstanding models as Majesty 135 yacht. ... read full story 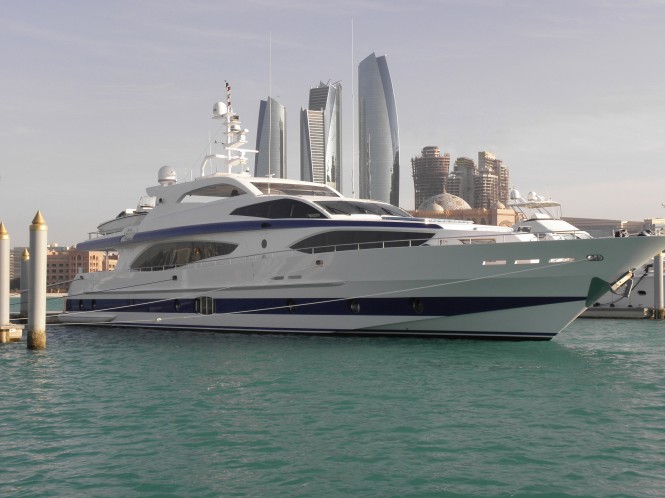 Officially opened today, the 2014 Dubai Boat Show features three luxury superyachts by Gulf Craft: Majesty 135, Majesty 121 and Majesty 105, as well as a special presentation of the beautiful interiors of superyacht Majesty 155, which is currently under construction. ... read full story 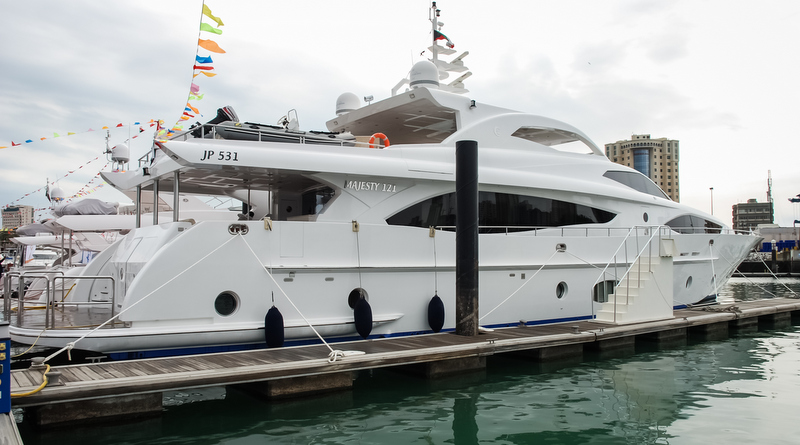 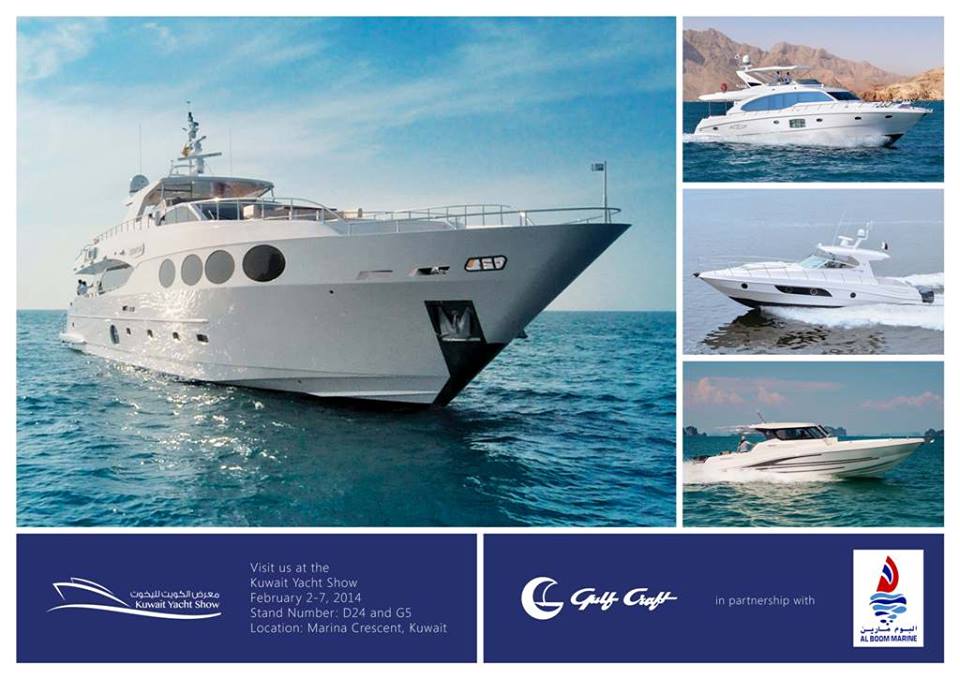 The currently running Kuwait Yacht Show is hosting its largest ever superyacht - the superb Majesty 121 yacht by Gulf Craft. The event will last until February 7, 2014. ... read full story 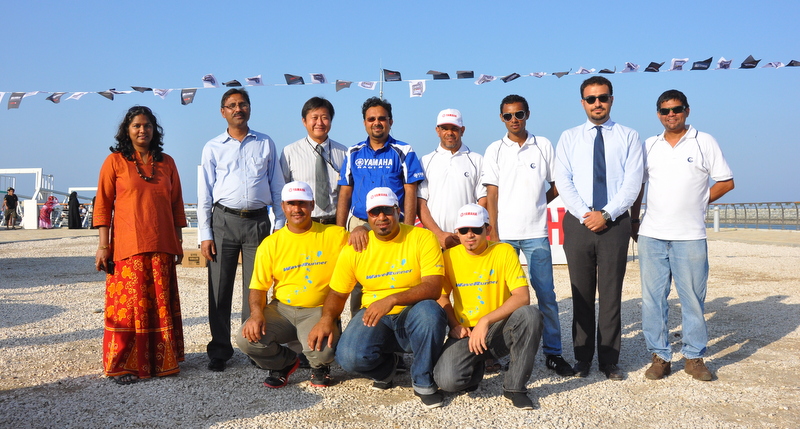 In addition to Qatar and UAE, Oman is also working on its reputation as a new yachting destination. The brand new Mussanah Marina has been recently opened, providing 54 quality berths. ... read full story 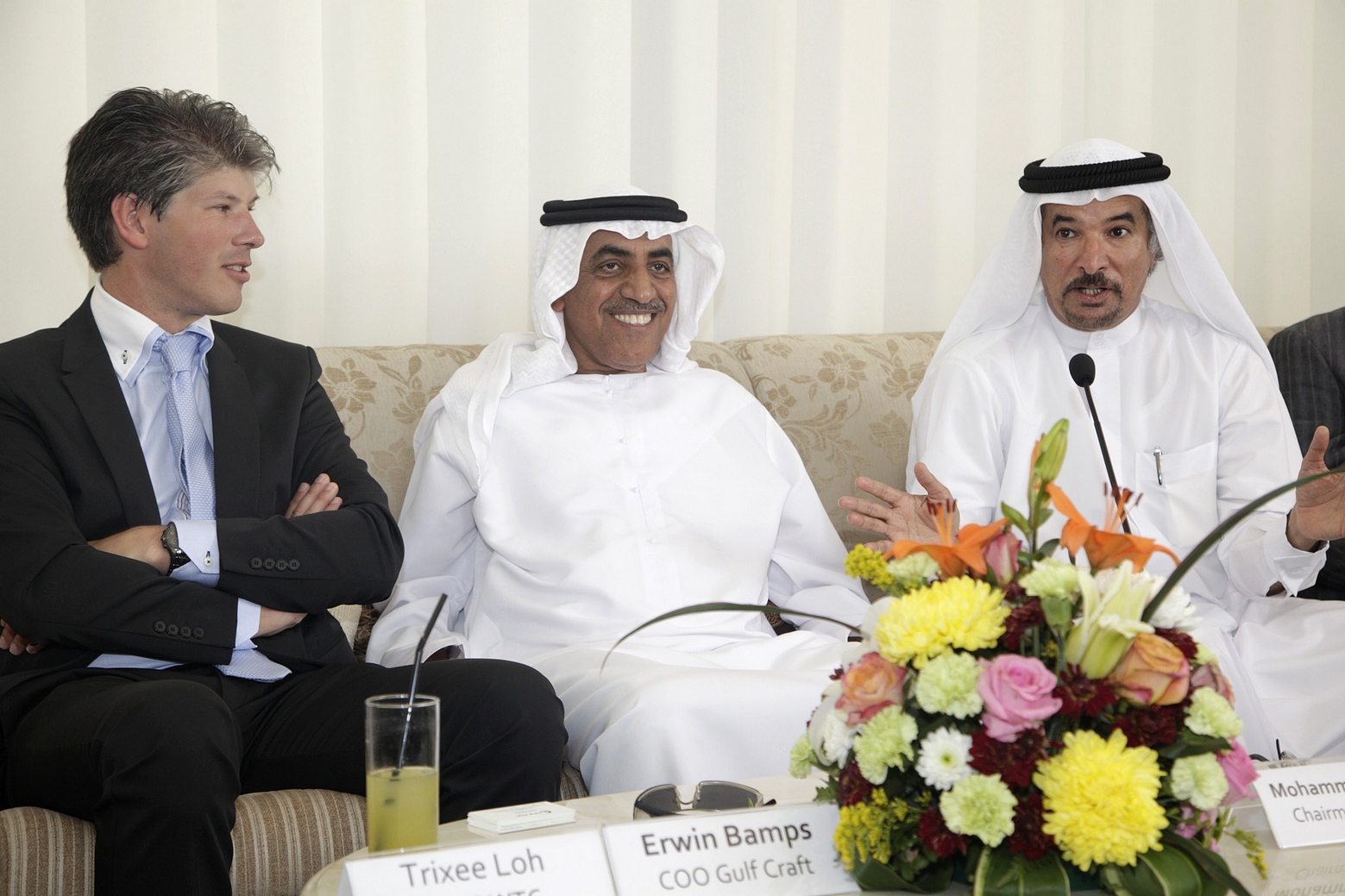 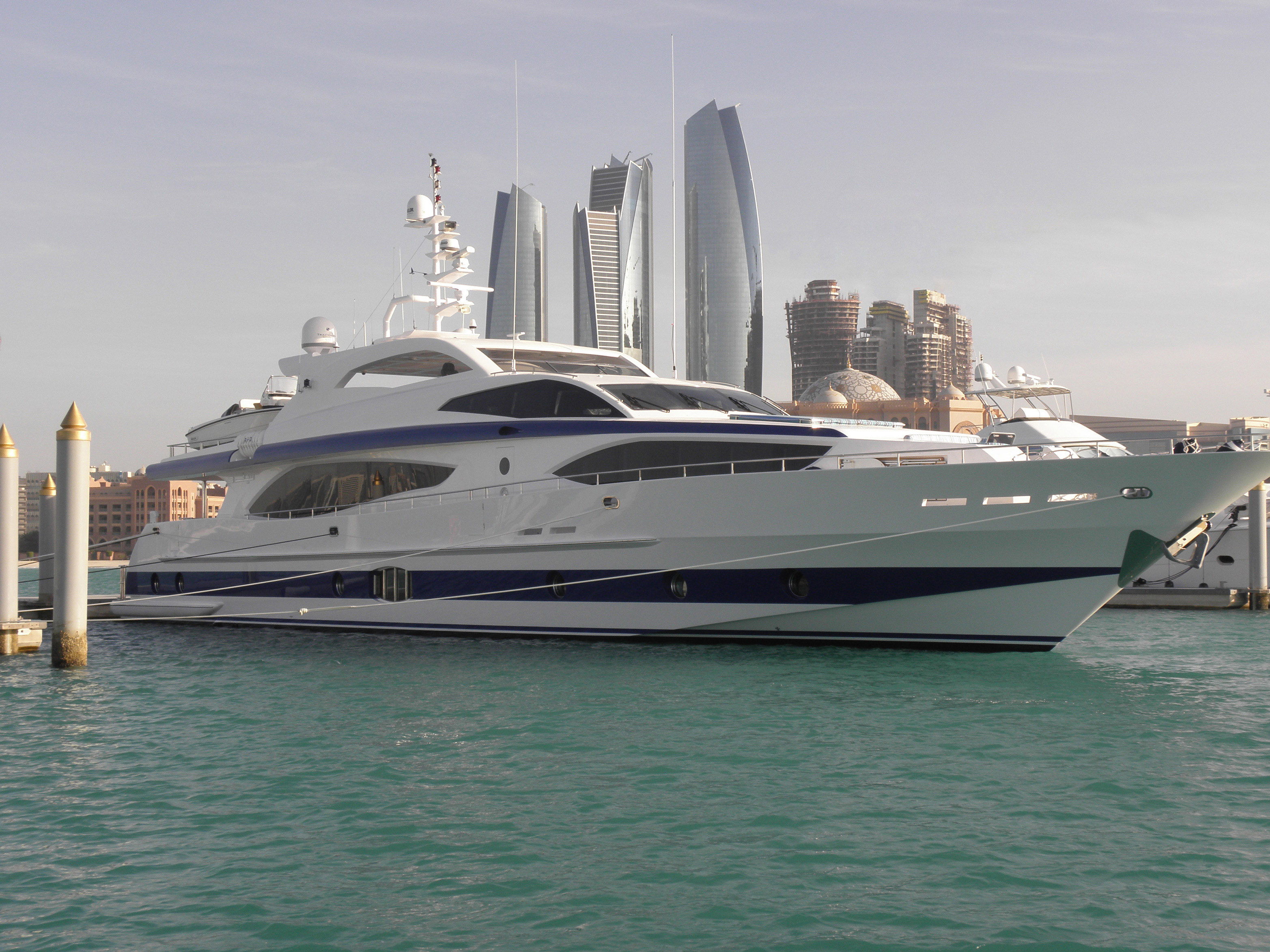 The 37m Majesty 121 superyacht by Gulf Craft has been recently successfully delivered. This spectacular vessel comfortably accommodates 10 guests in 5 lovely cabins and will be also on display at the 2012 Dubai International Boat Show, taking place in March 13-17. ... read full story 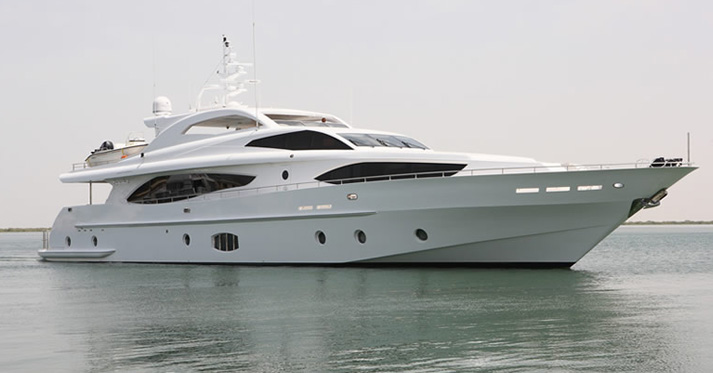 The Gulf Craft yard has recently successfully launched the 5th motor yacht from the Majestic 121 series. This stunning vessel offers accommodation to 10 guests in 5 beautiful cabins. She is managed by a crew of 7. ... read full story