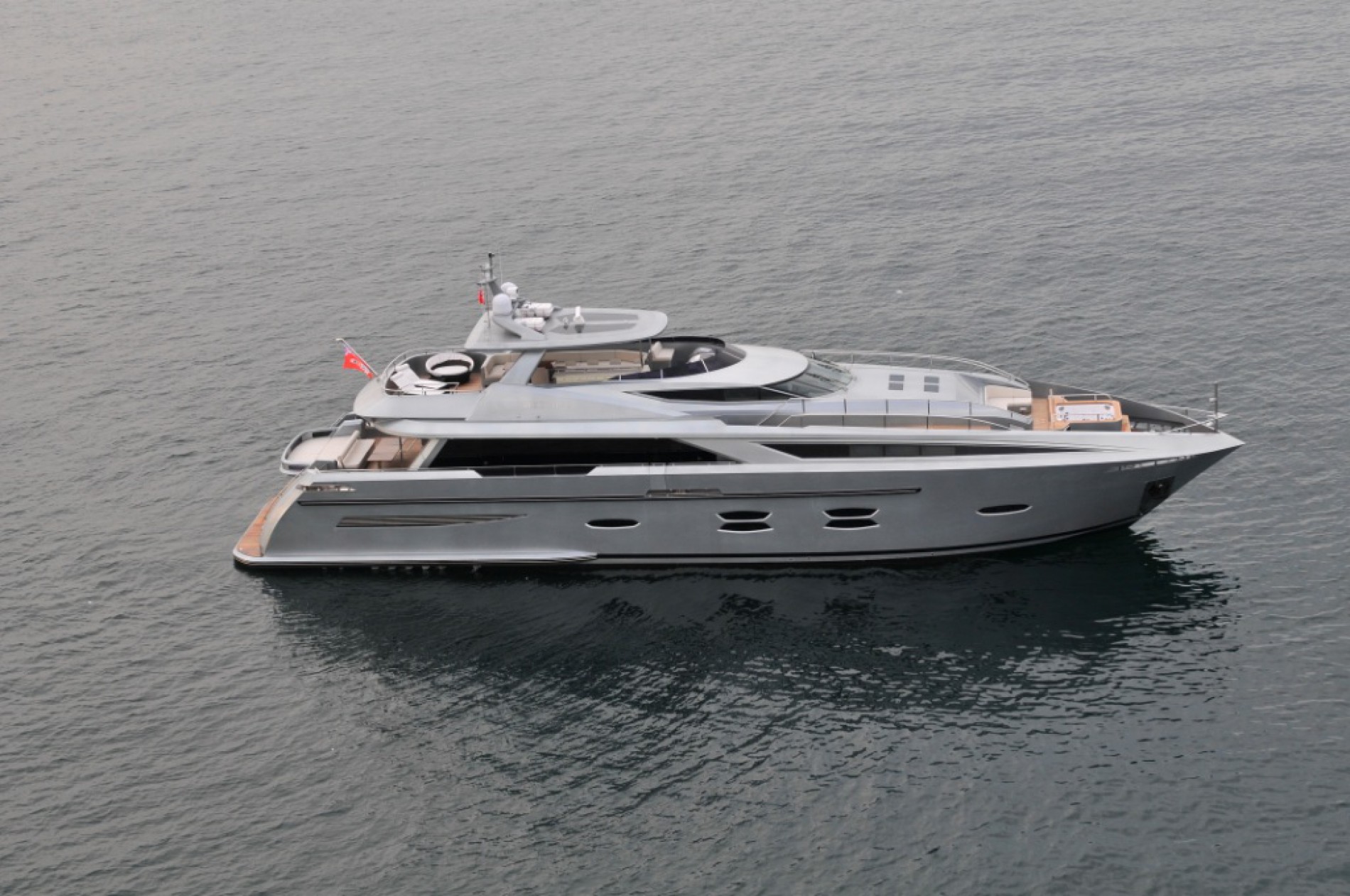 Logos Marine luxury yacht MEYA MEYA is ready for charters in the Eastern Mediterranean. Find your piece or paradise among the clear blue waters and verdant islands, where there is plenty to do before returning to your Jacuzzi or relaxing together with an evening film. ... read full story 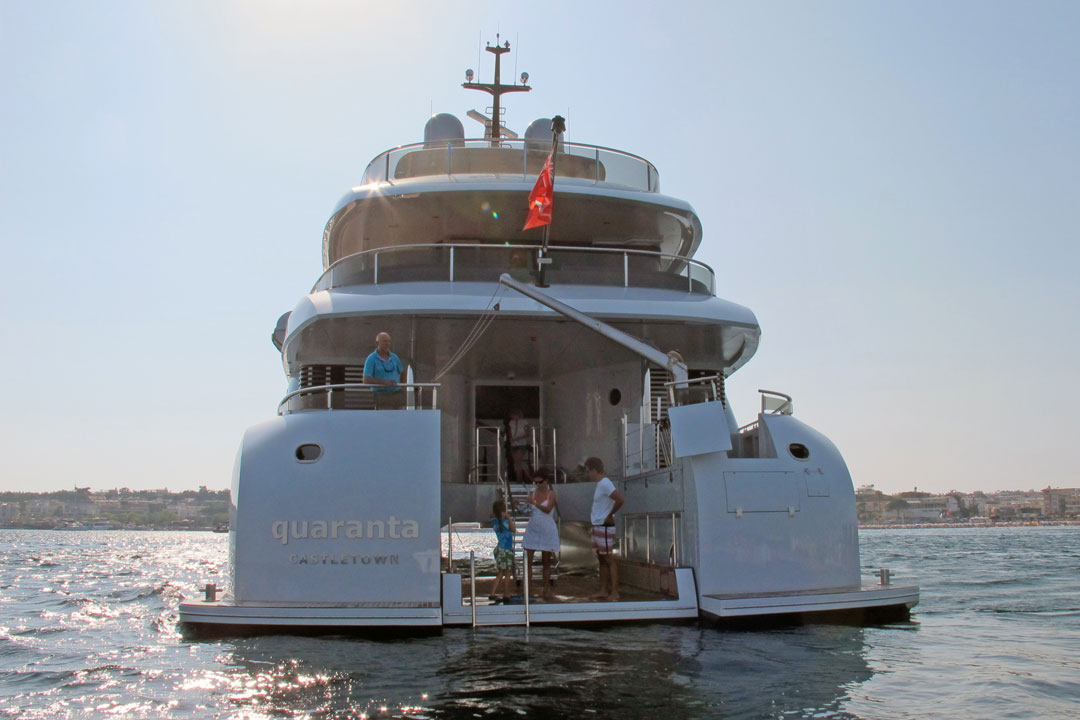 The launch of the exciting new 33m Curvelle charter yacht Quaranta has been announced by Incat Crowther. This lovely and highly innovative catamaran can comfortably accommodate 12 guests in total. ... read full story 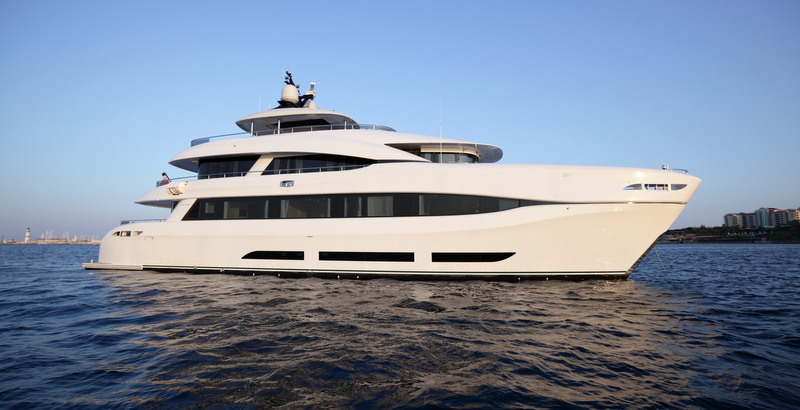 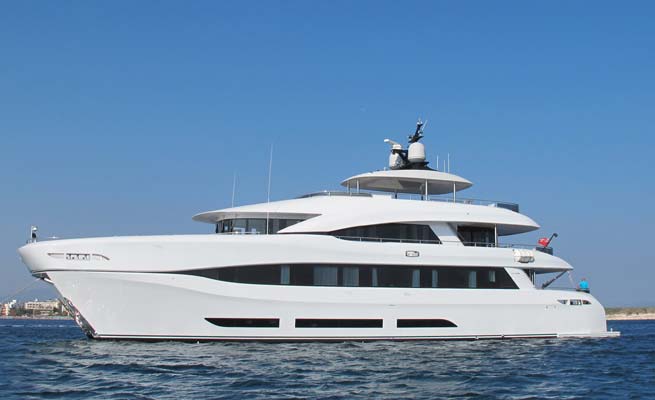 New 34m charter yacht Quaranta by Curvelle - Logos has been recently delivered to her new Owner, currently enjoying the azure waters of Turkey. She will make her international debut at this year's Cannes Boat Show in September. ... read full story 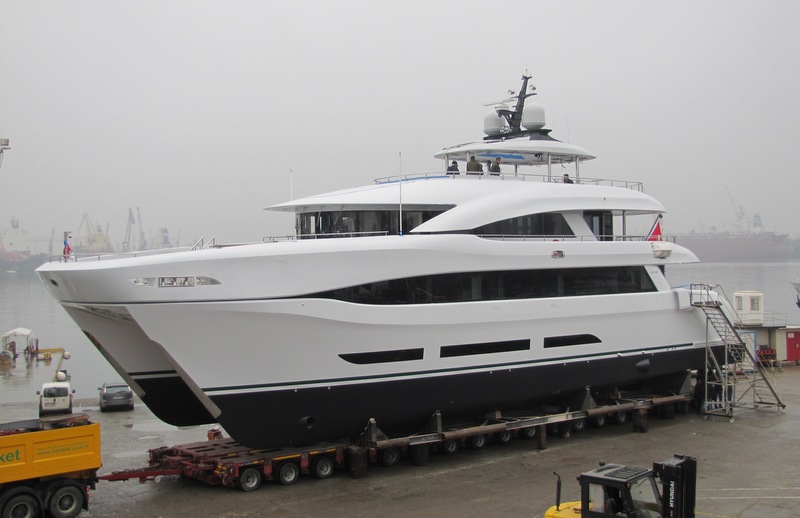 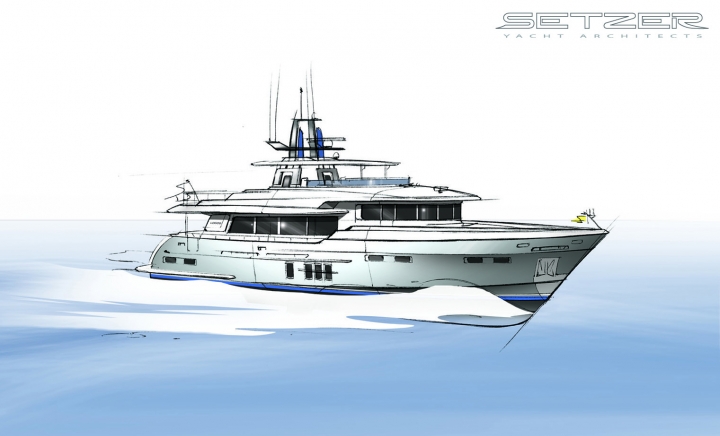 The Turkish builder, Logos Marine, has partnered with the prominent design studio, Setzer Yacht Architects, to create the beautiful Logos SD superyacht. Due to be delivered in Summer 2014, this 'Fast Passage' vessel is able to sleep up to 8 guests. ... read full story 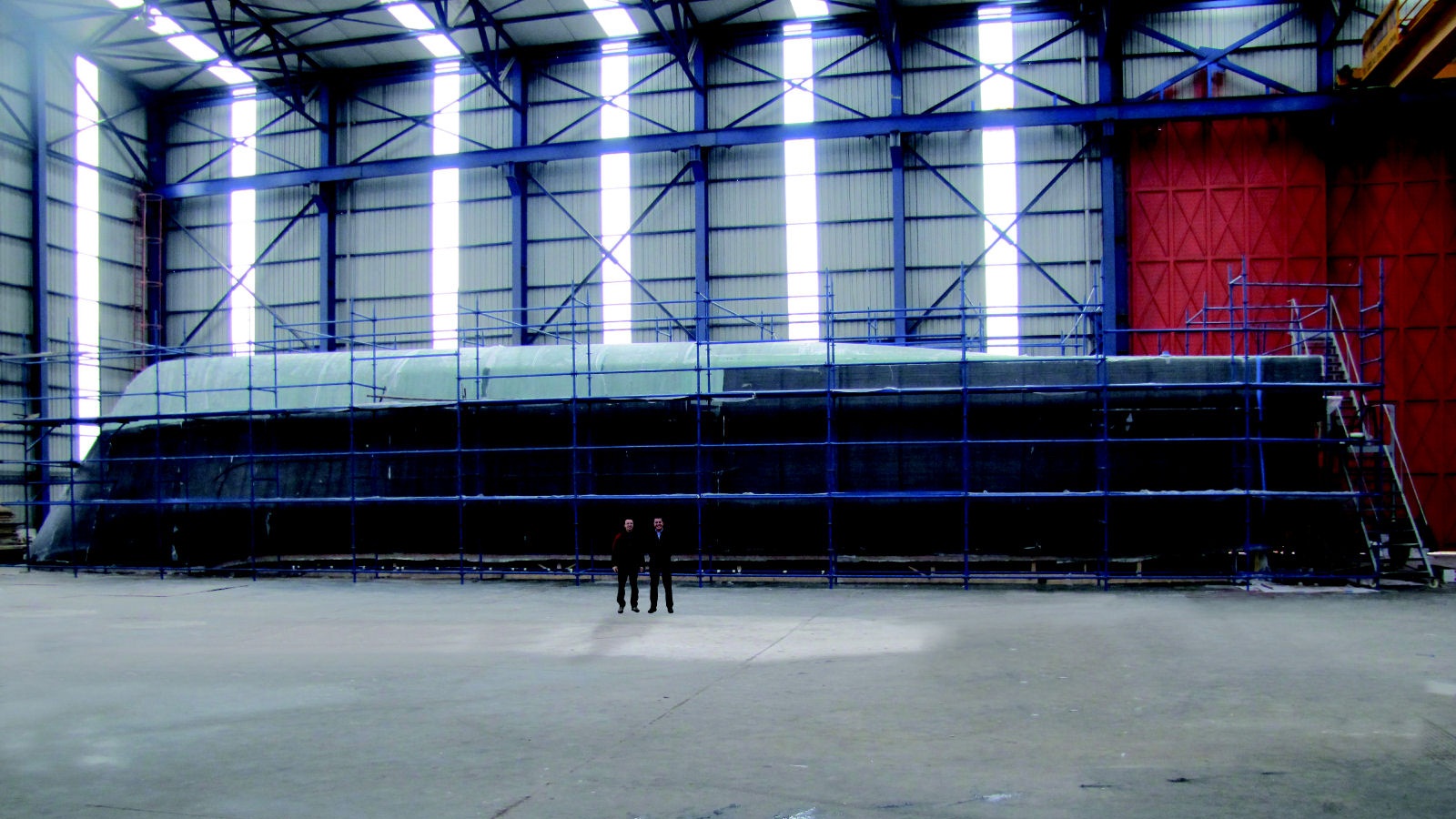 Curvelle is pleased to announce completion of the hull of the catamaran yacht Quaranta, in close cooperation with Logos Marine as principal build contractor. Being the flagship and first vessel of the new Curvelle family, superyacht Quaranta, is currently the largest carbon hybrid composite power catamaran in the world. Four years of development went into... ... read full story 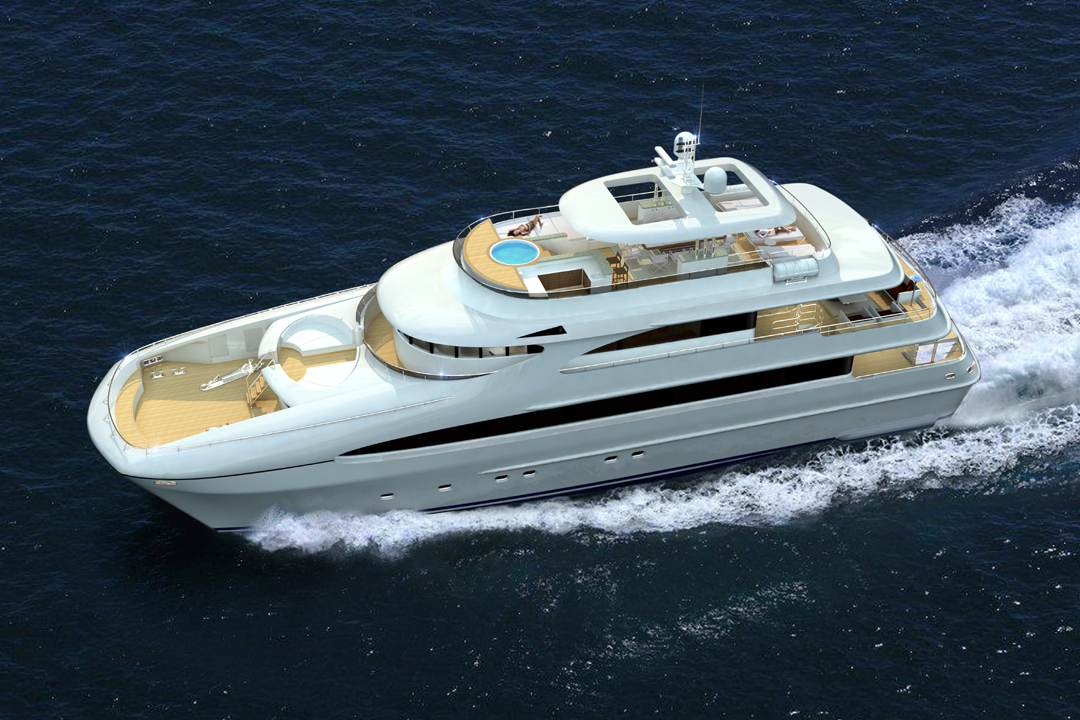 An exciting new project is currently under construction at Curvelle Yachts! The 33m Curvelle Quaranta Catamaran Yacht features naval architecture by Incat Crowther and is being realised in collaboration with such important firms as Logos Marine, Lila Lou of London and SP High Modulus. ... read full story