Curvelle is pleased to announce completion of the hull of the catamaran yacht ...
Browse News Section

Curvelle is pleased to announce completion of the hull of the catamaran yacht Quaranta, in close cooperation with Logos Marine as principal build contractor. Being the flagship and first vessel of the new Curvelle family, superyacht Quaranta, is currently the largest carbon hybrid composite power catamaran in the world. 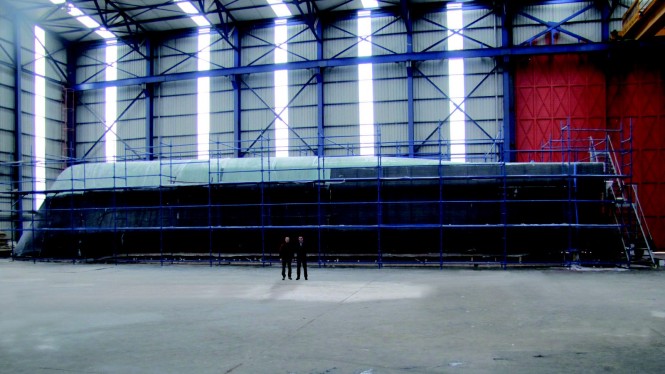 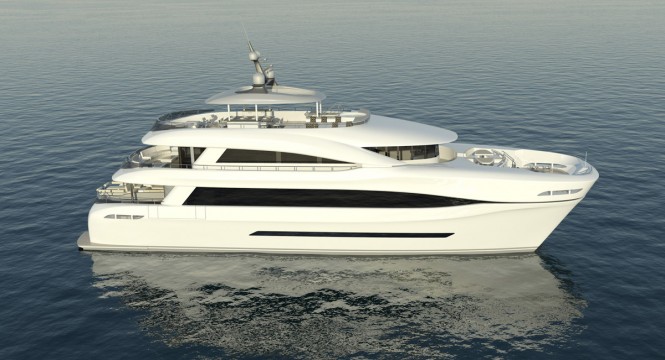 Four years of development went into the 33m Curvelle Catamaran Yacht Poject, which resulted in a hull that boasts many innovative design features and some unique selling points.

With Lila Lou taking on interior and exterior styling and Incat Crowther onboard as specialist catamaran naval architects, the power catamaran Quaranta’s design has already proven to be an award-winning one. Due to a flexible layout, instigated by Luuk V. van Zanten, the main driver behind the project, the vessel’s six double cabins can be converted into three VIP suites, six twins, doubles or any combination of these, while still comfortably topping crew space requirements in compliance with strict new crew accommodation regulations. To assure optimal panorama views, all guest cabins on the motor yacht Quaranta are located on the main deck and fitted with huge 2.5m x 0.9m windows, accommodating a company of up to twelve guests. 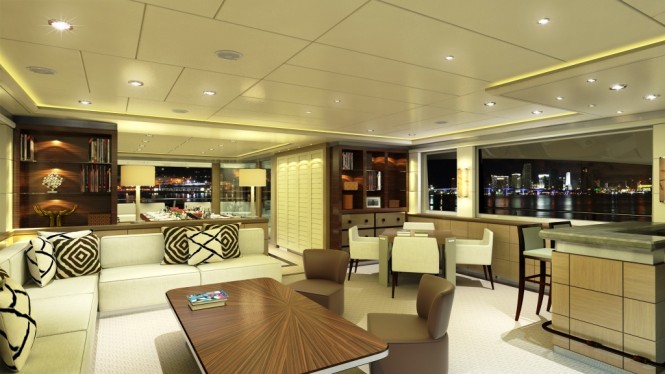 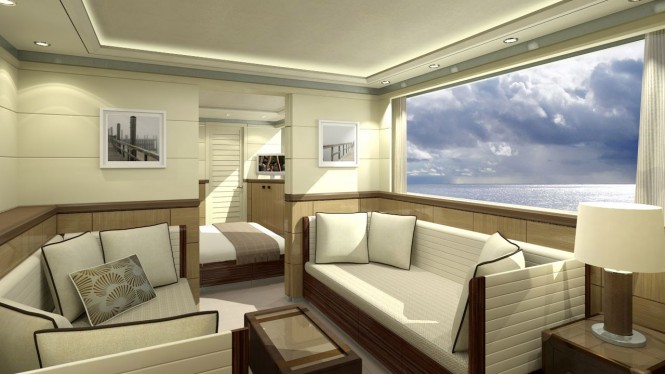 The RINA has certified M/Y Quaranta with their unrestricted range-classification for commercial yachts and as a third edition MCA. Measuring 33.70 x 9 metres, she will be an ocean-going catamaran with the interior space equivalent of a 40 metres monohull vessel, due to her four deck layout, and her two metres of extra beam. 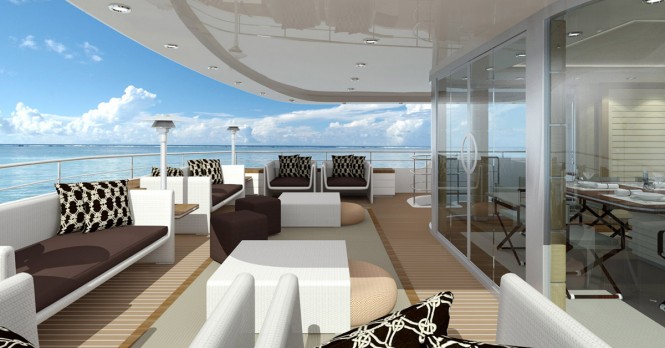 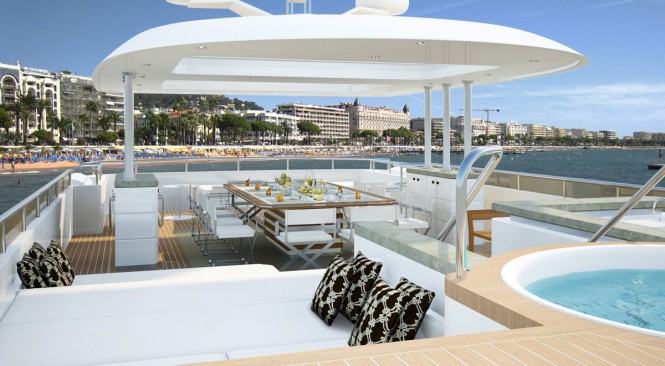 Luuk comments: “With her transatlantic range and a cruising speed of 22 knots, the Curvelle quaranta will be on the market at a highly competitive introductory price, staying well below 10 million Euros”. This means quaranta approximately halves the common price of a monohull vessel, similar in volume and performance.

With construction solely based on in-house funding, the Quaranta motor yacht is currently in full production in Tuzla, Istanbul, with a delivery set for November 2012. 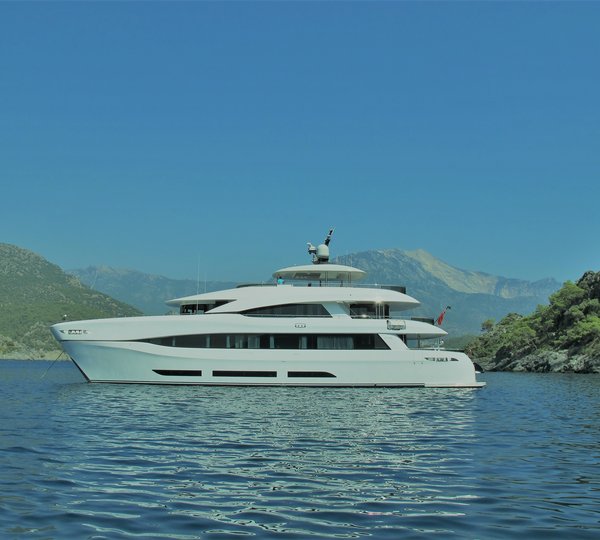 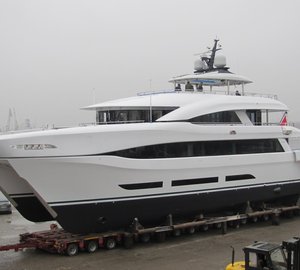 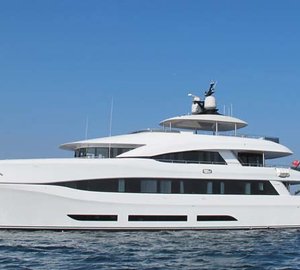 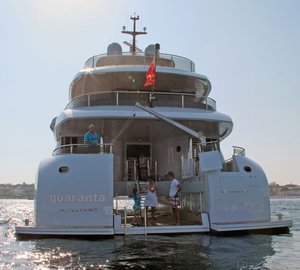 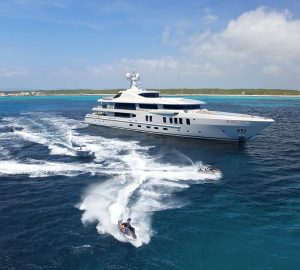