ICOMIA – IFBSO Congress 2014 to be held in Turkey in June 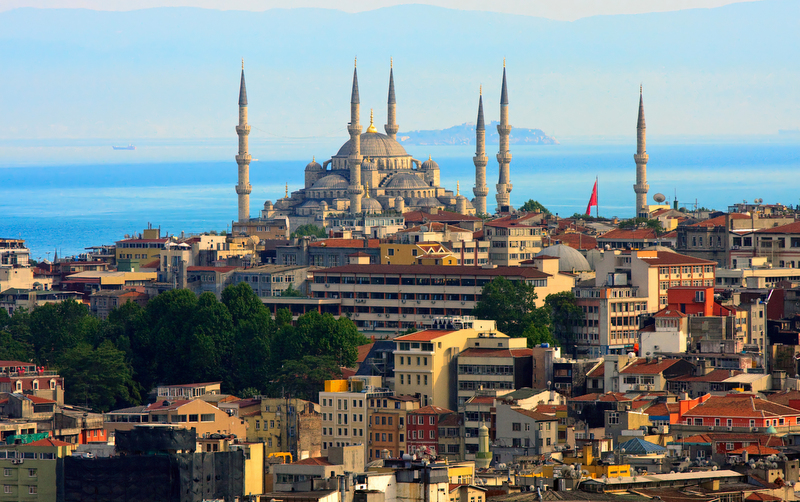 Set to take place in Turkey's Istanbul from June 4 to 7, the 2014 ICOMIA - IFBSO Congress will be hosted by the Turkish Marine Industry Association (DENTUR). It is possible to register for the Congress until March 1, 2014. ... read full story 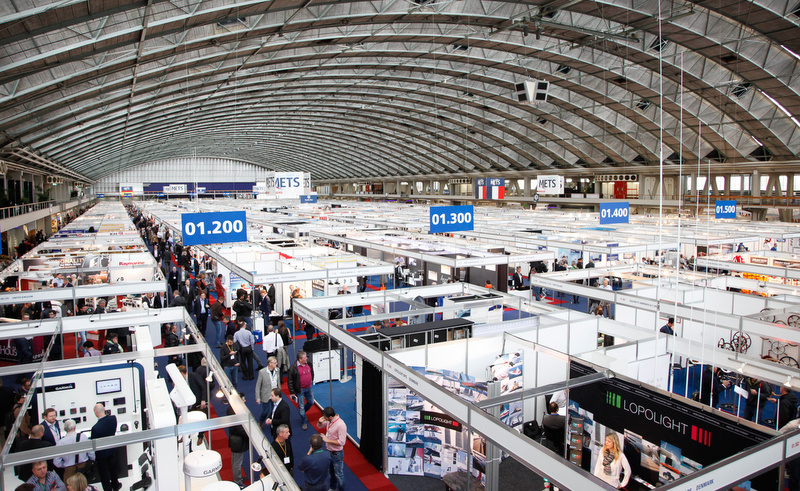 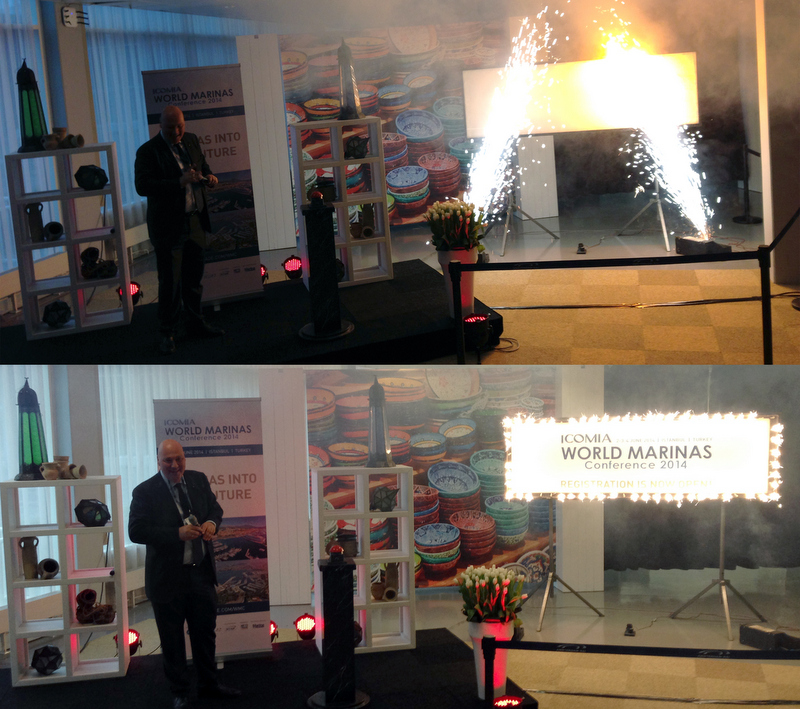 This year's METS Trade Show was marked by the official launch of the highly anticipated International Council of Marine Industry Associations’ (ICOMIA) World Marinas Conference. The event will be held in Istanbul from June 2 to 4, 2014. ... read full story 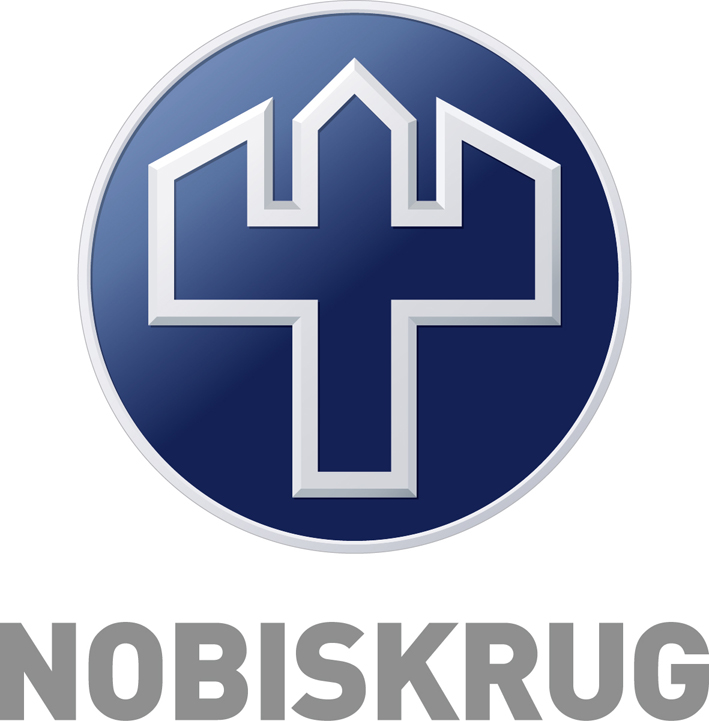 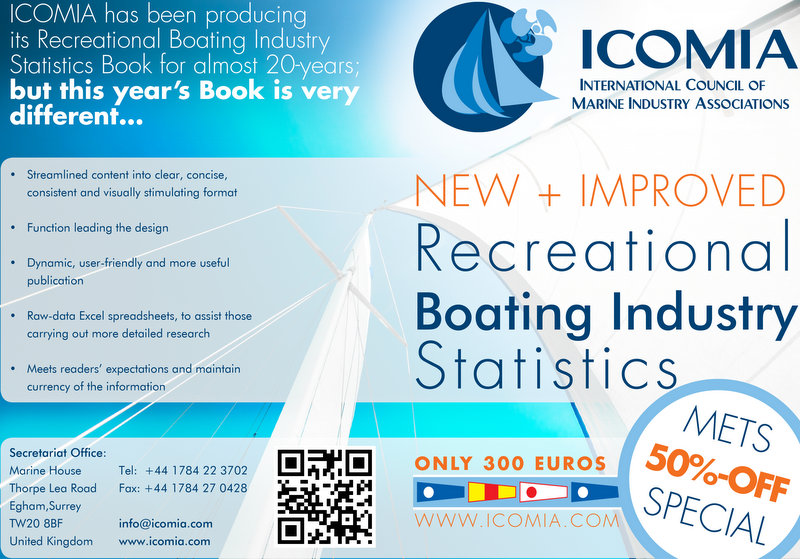 The price of the “new and improved” 2012 Recreational Boating Industry Statistics Book has been halved by the International Council of Marine Industry Associations (ICOMIA), as part of the METS November special. ... read full story

ICOMIA Marinas Group and Brazilian Boatbuilders Association ACOBAR have announced that the 2016 ICOMIA World Marinas Conference will be held in Rio de Janeiro, Brazil in April 2016. The 2014 edition will be officially launched at a this year’s METS Marina and Yard Pavilion. ... read full story 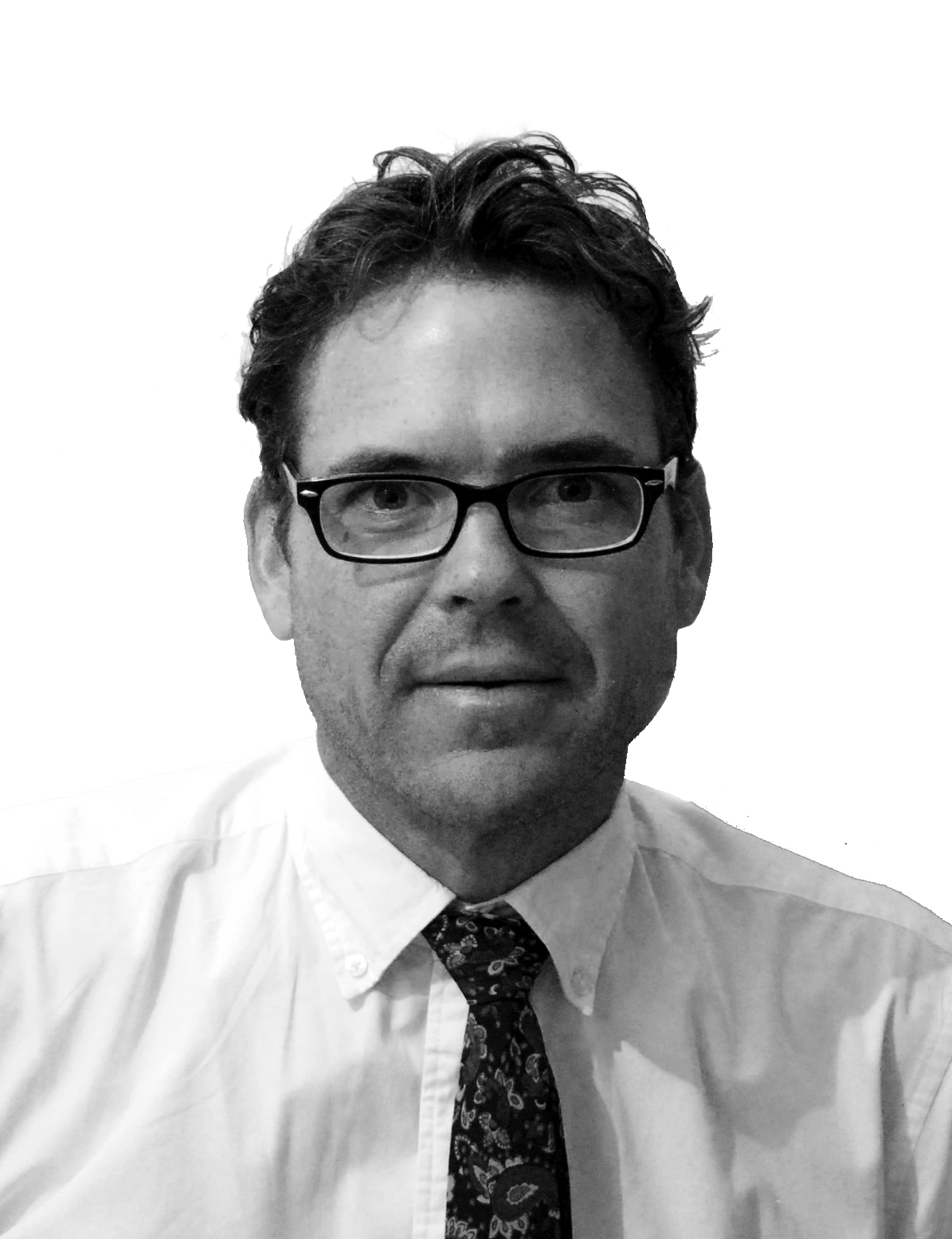 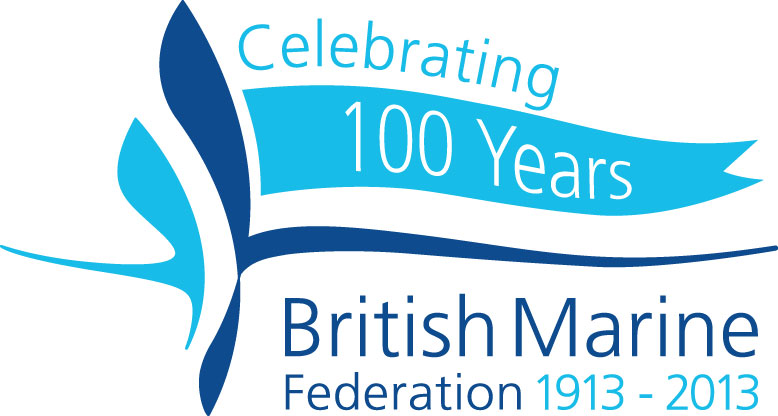 The former Technical Manager at ICOMIA, Udo Kleinitz, is joining the British Marine Federation (BMF) to head up the Federation’s Technical team and his work history. ... read full story 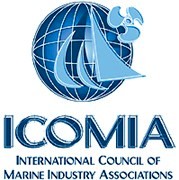