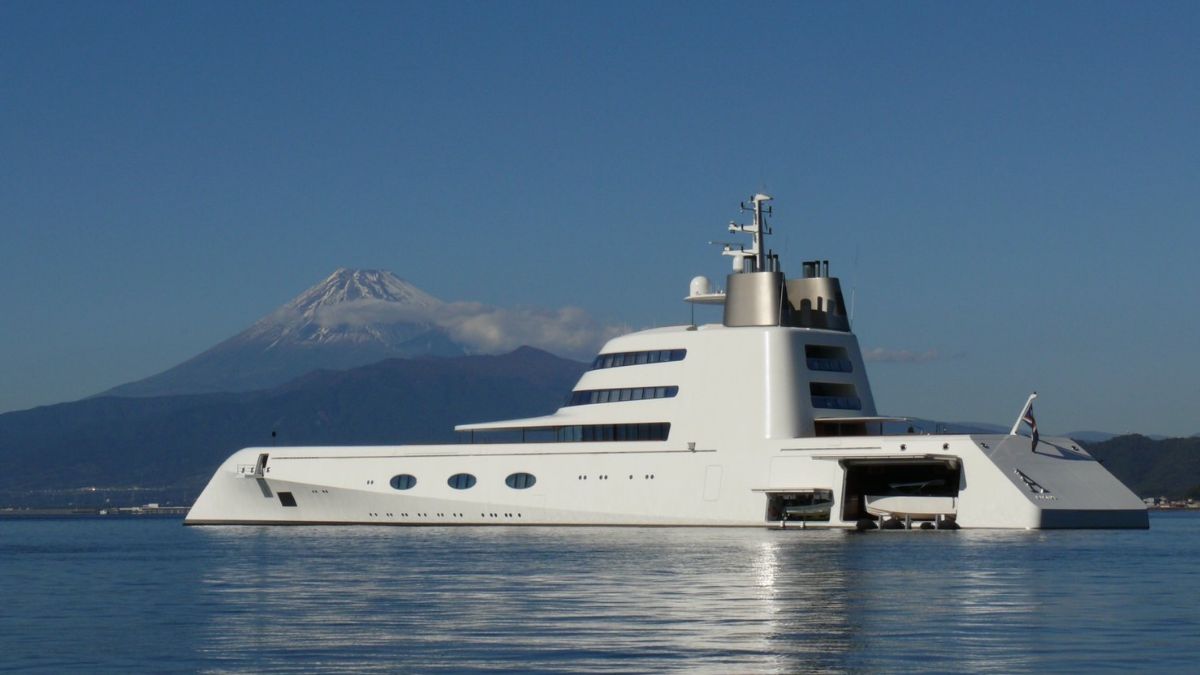 Japan luxury yacht charters are now simpler than ever, and the ease in restrictions is already drawing interest from superyachts for 2022. ... read full story 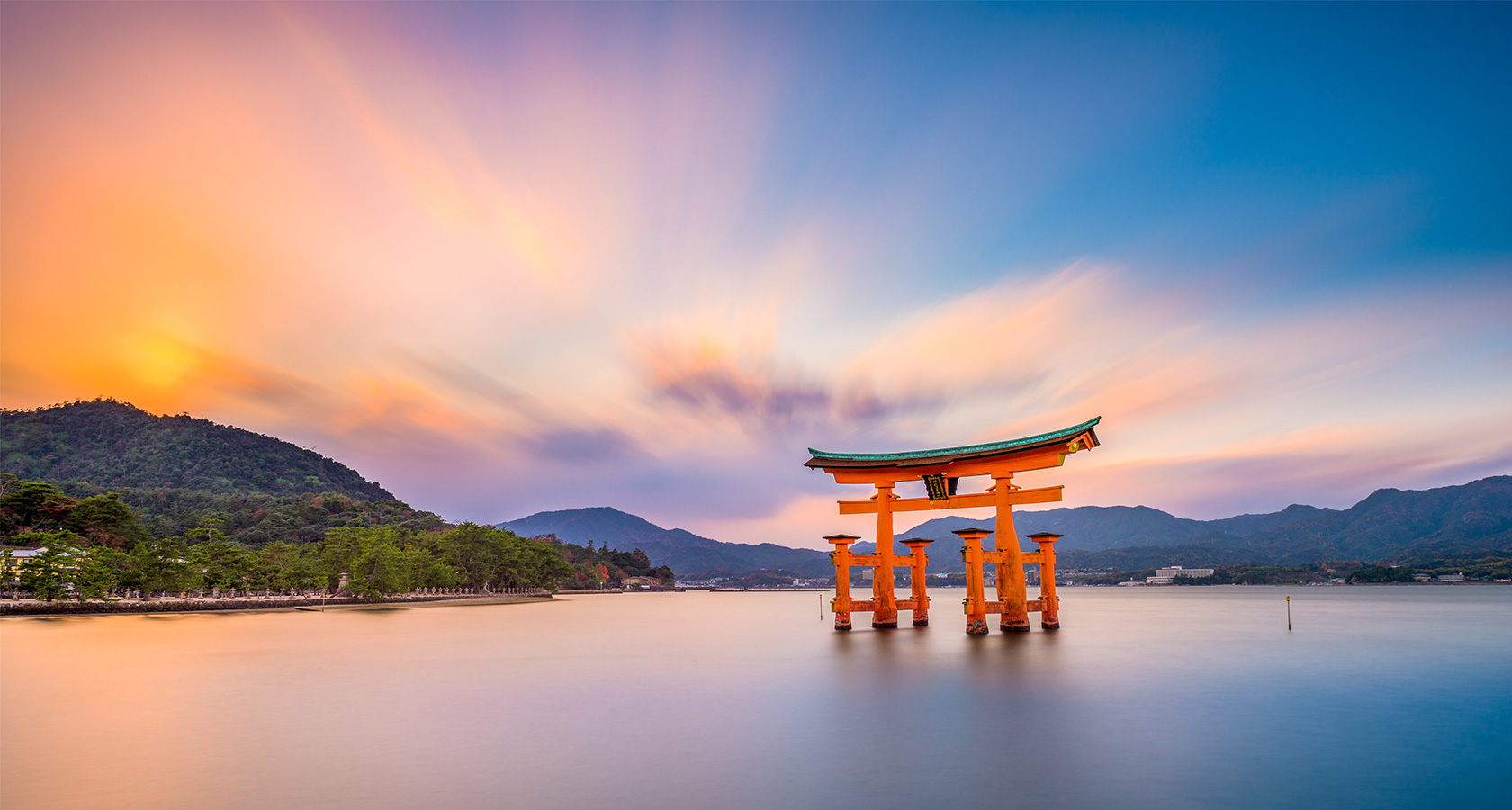 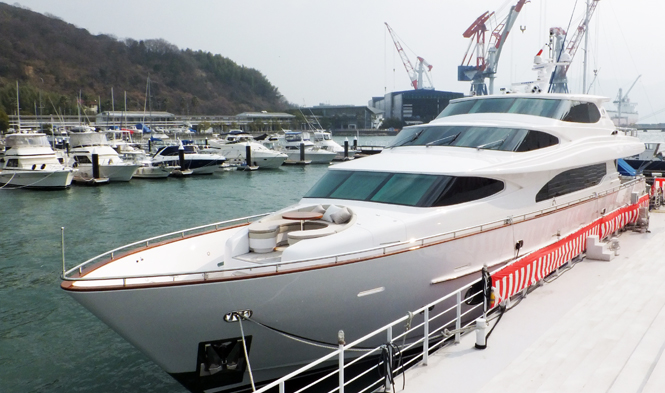 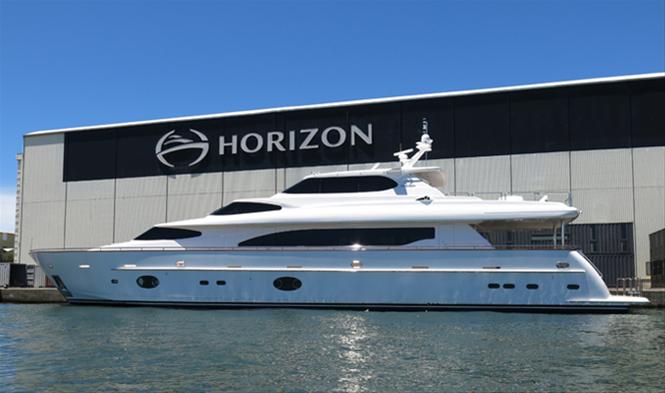 Having successfully completed her sea trials this week, the brand new Horizon RP105 superyacht AGORA is set to begin her maiden voyage to Japan today, on July 26, 2013. The elegant interior of this magnificent vessel is designed by acclaimed Luca Dini. ... read full story 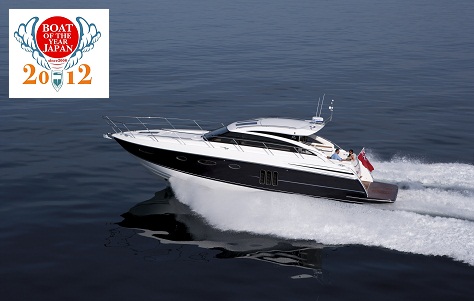 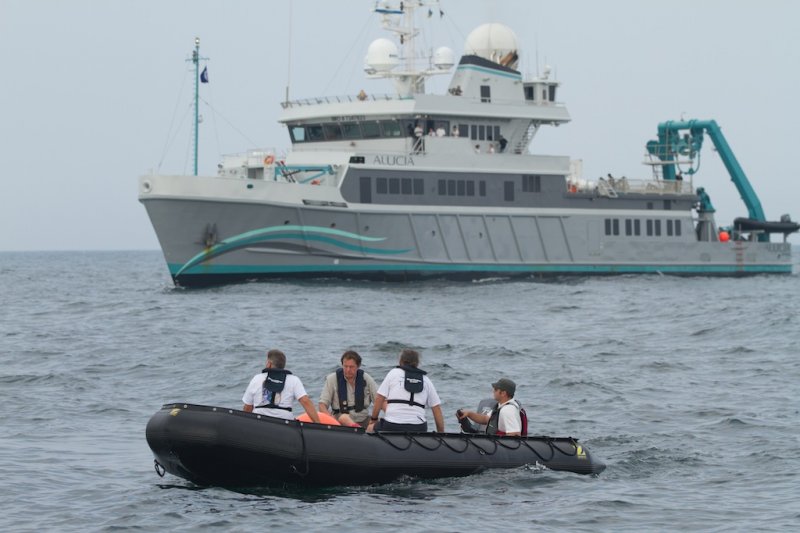 At the moment, Triton Submarines is working on dive operations in Japan for a production company bent on capturing rare video of the mysterious giant squid. The 56m expedition yacht Alucia is utilised as the base of operations. ... read full story

Fastmount™ appoints Sugatsune as its new distributor in Japan 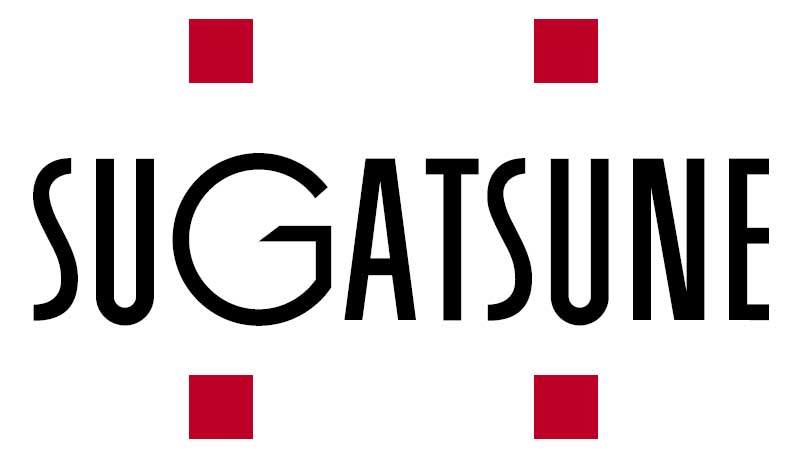 As a part of its expansion strategy into the architectural sector, Fastmount Ltd. has recently appointed Sugatsune as its new distributor in Japan. ... read full story 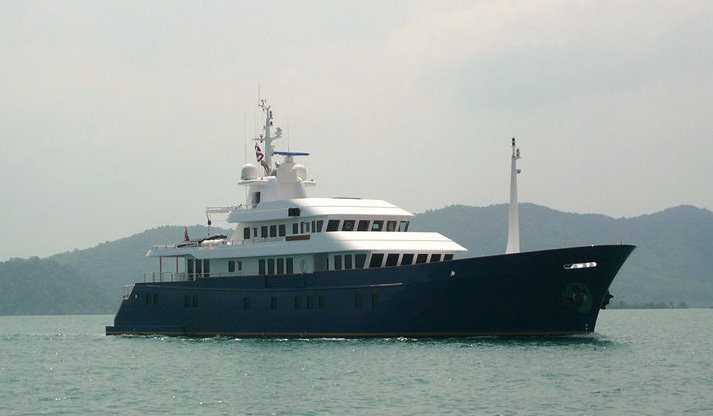 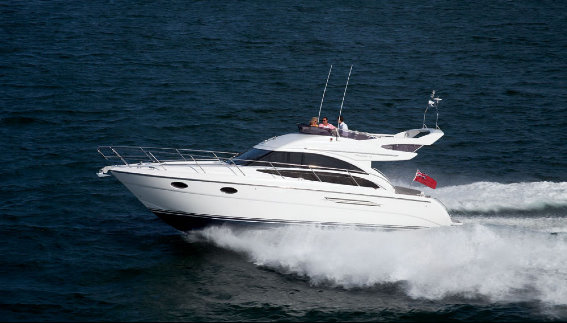 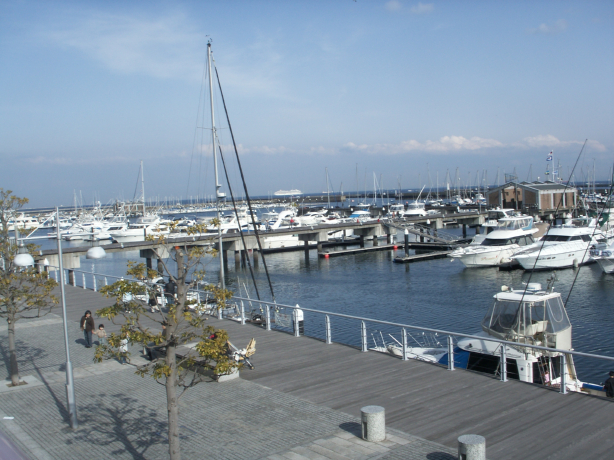 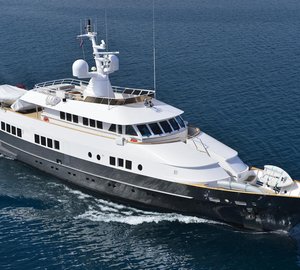 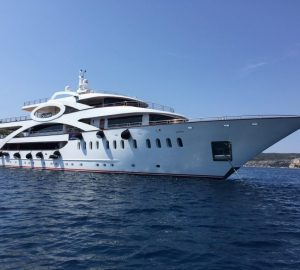 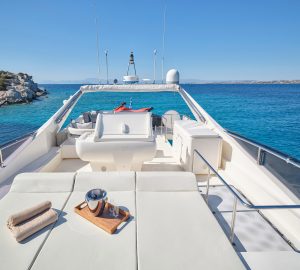