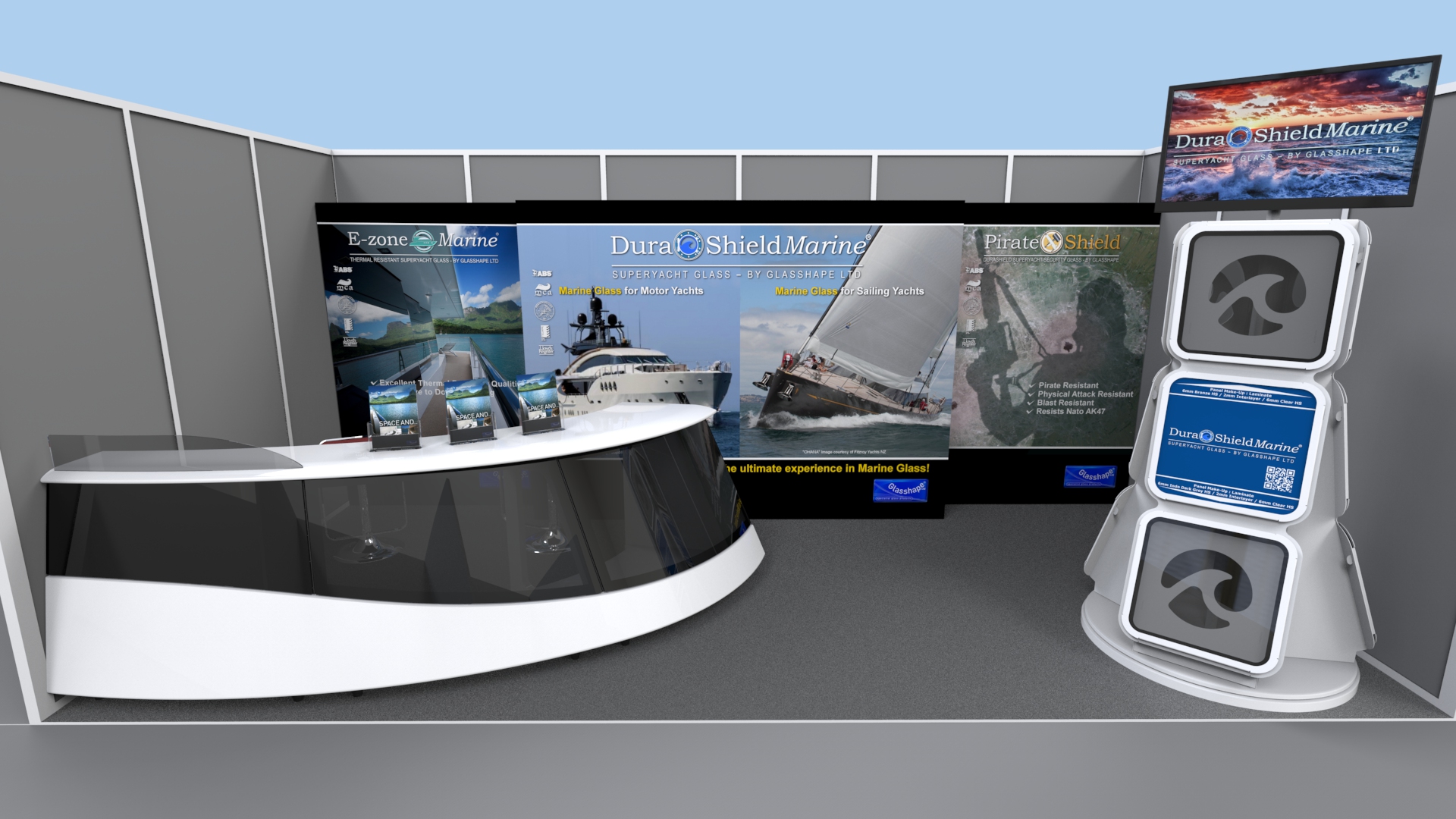 The US manufacturer of superyacht glass, Glasshape Durashield Marine, will be present at the forthcoming Ft. Lauderdale Boat Show for the first time. The company has delivered its glass to such beautiful vessels as the McMullen & Wing charter yacht Big Fish and many others. ... read full story 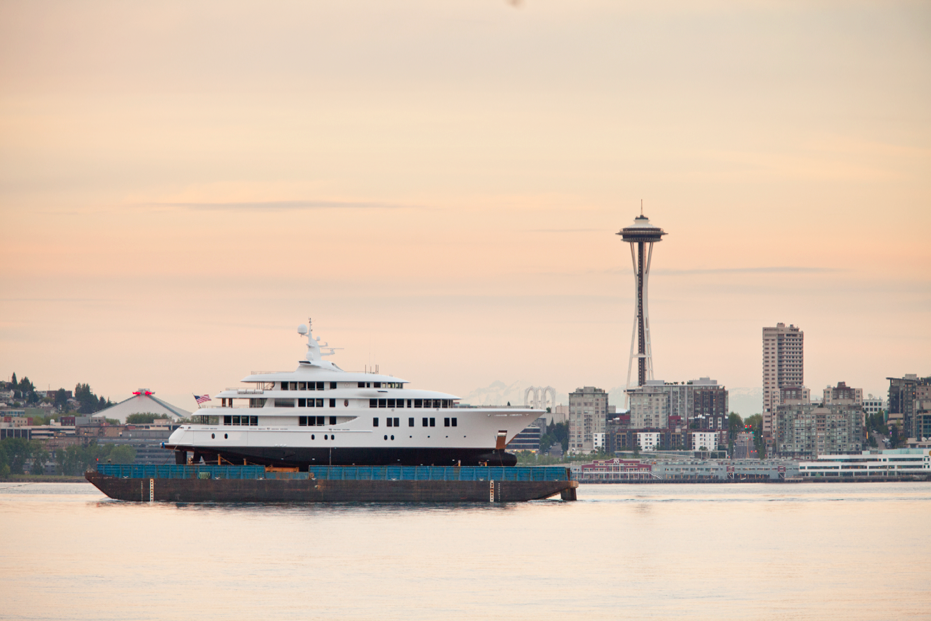 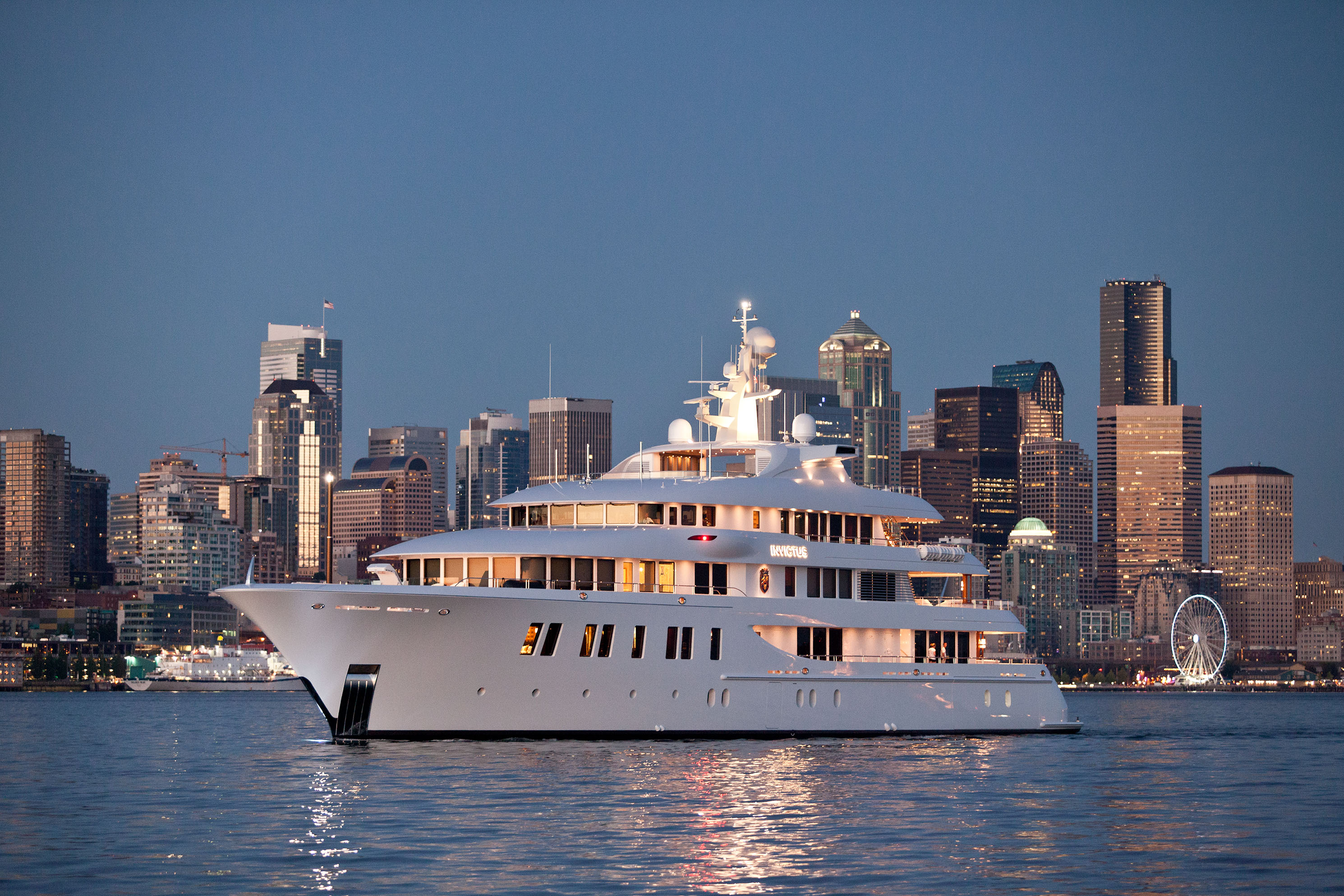