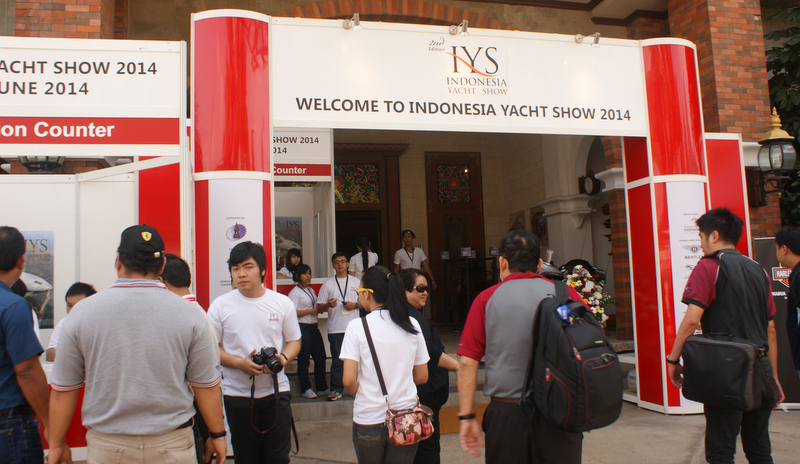 The recently concluded Indonesia Yacht Show 2014 was a huge success. The event hosted such important luxury yacht builders as Wider Yachts, Princess, Gulf Craft, and others. The 2015 edition of the IYS will run on August 22 and 23. ... read full story 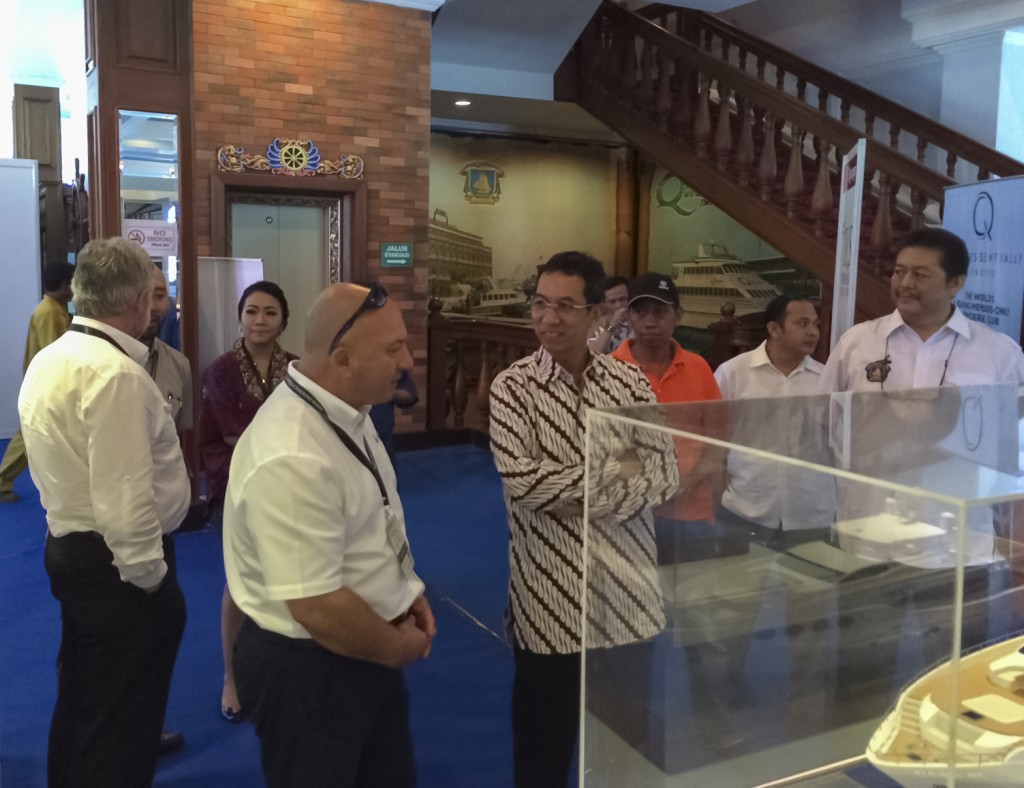 Ferretti Yachts to be present at Indonesia Yacht Show 2014

Following a huge success of its first edition, the next year's 2nd Indonesia Yachts Show will be held on June 7 and 8, in conjunction with the Indonesia Yacht Forum 2014, taking place on June 6. ... read full story