ICOMIA Marinas Group meeting to be hosted by Puerto Calero

Calero Marinas has proudly announced that ICOMIA Marinas Group has chosen Puerto Calero, a beautiful Spain yacht vacation destination, for their next international meeting. This will run from May 8 to 10, 2015. ... read full story 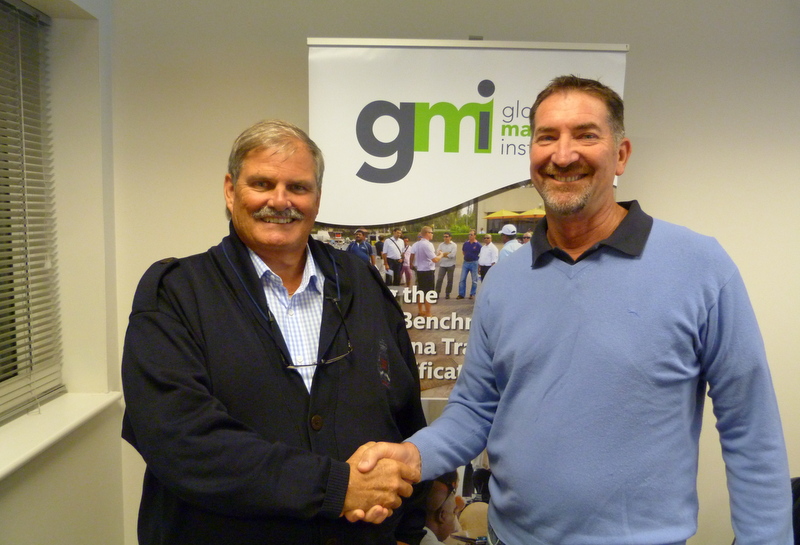 John, the CEO of Superior Jetties and a Director of the Marina Industries Association (MIA), has been recently appointed to the Global Marina Institute (GMI) Board. ... read full story 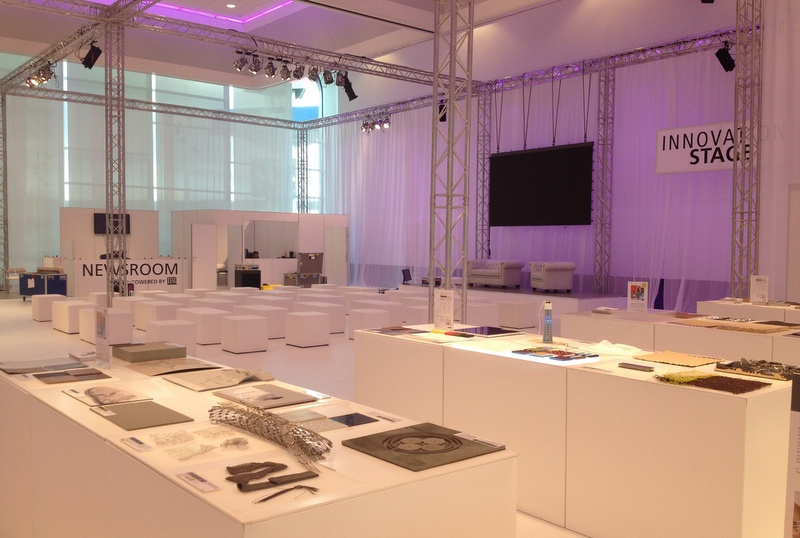 Karpaz Gate Marine, situated in Karpaz Peninsula in Northern Cyprus – a lovely Mediterranean yacht charter destination,  is pleased to announce that is joined the ICOMIA Marinas Group. It represents the first marina in Cyprus to be awarded Gold Anchor status following the achievement of the top five Gold Anchor rating by The Yacht Harbour... ... read full story