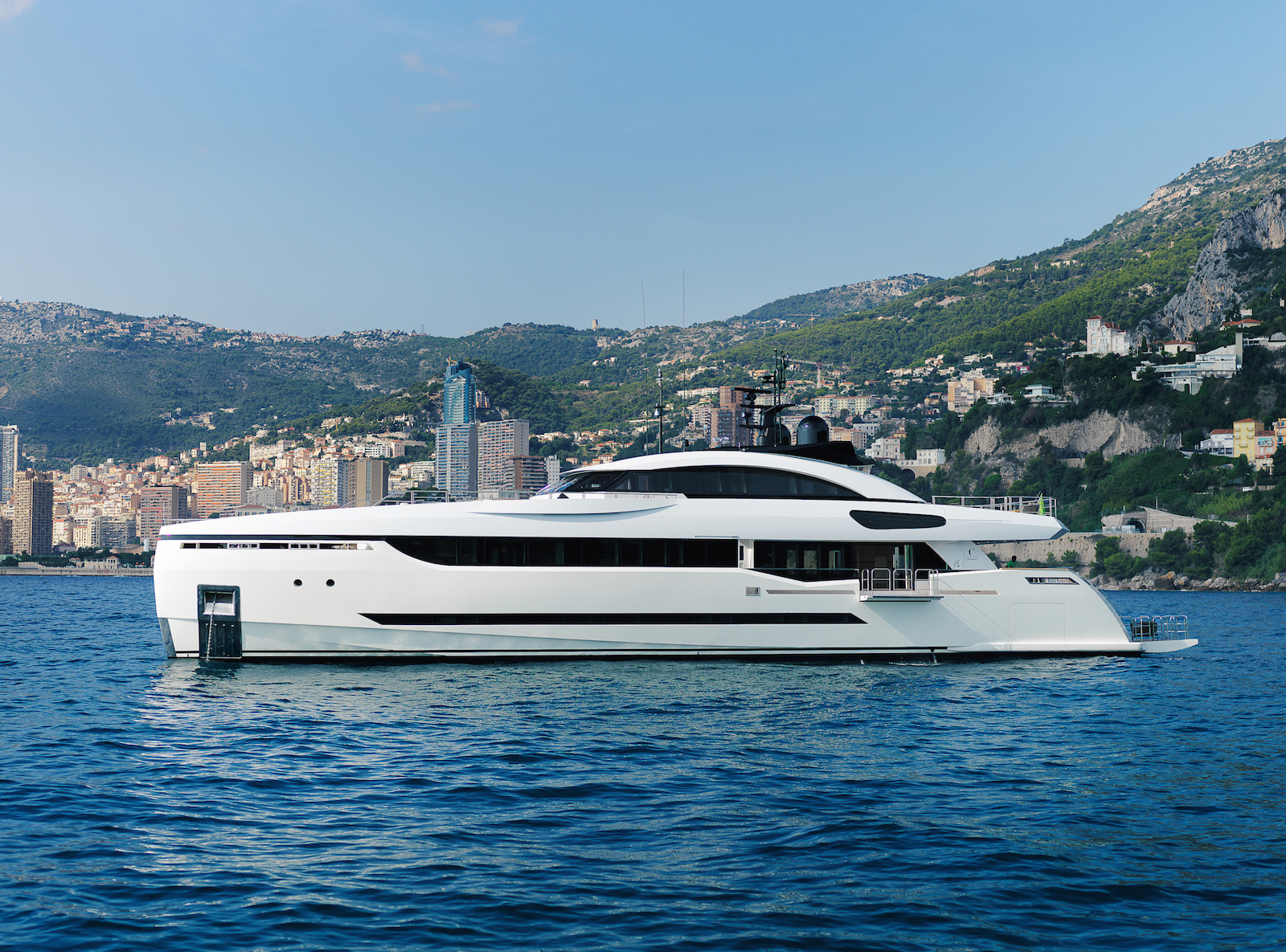 Luxury yacht KATIA from Palumbo Yachts is looking better than ever following a refit, and can now be booked for 2021 Mediterranean charters. ... read full story 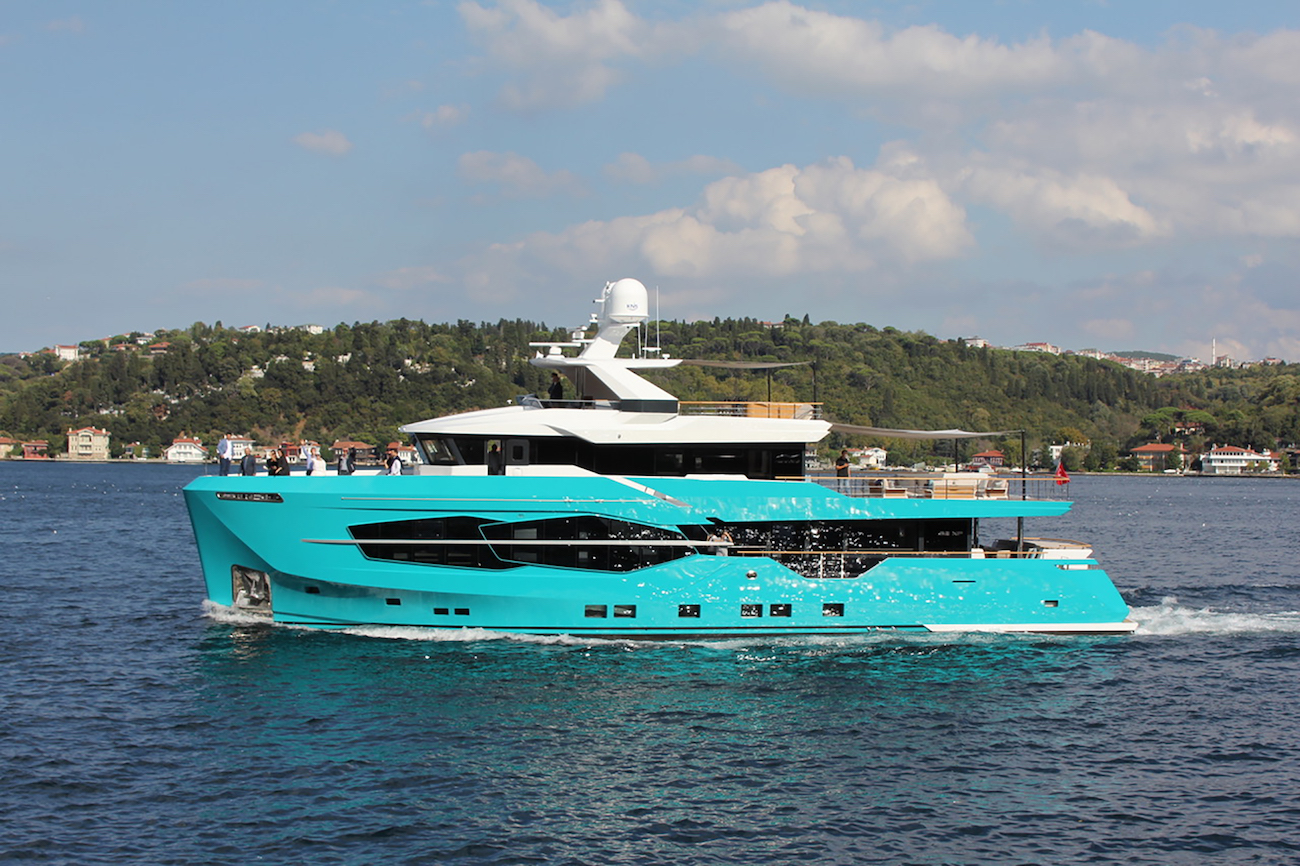 Belonging to the successful Numarine 32XP series, the striking aquamarine-hulled motor yacht 7 DIAMONDS has hit the water in Turkey. With exterior design by Can Yalman and beautiful interiors by Hot Lab Yacht & Design, this yacht offers great comfort, luxury and at the same time performance and safety to her owner and guests.  Interiors... ... read full story 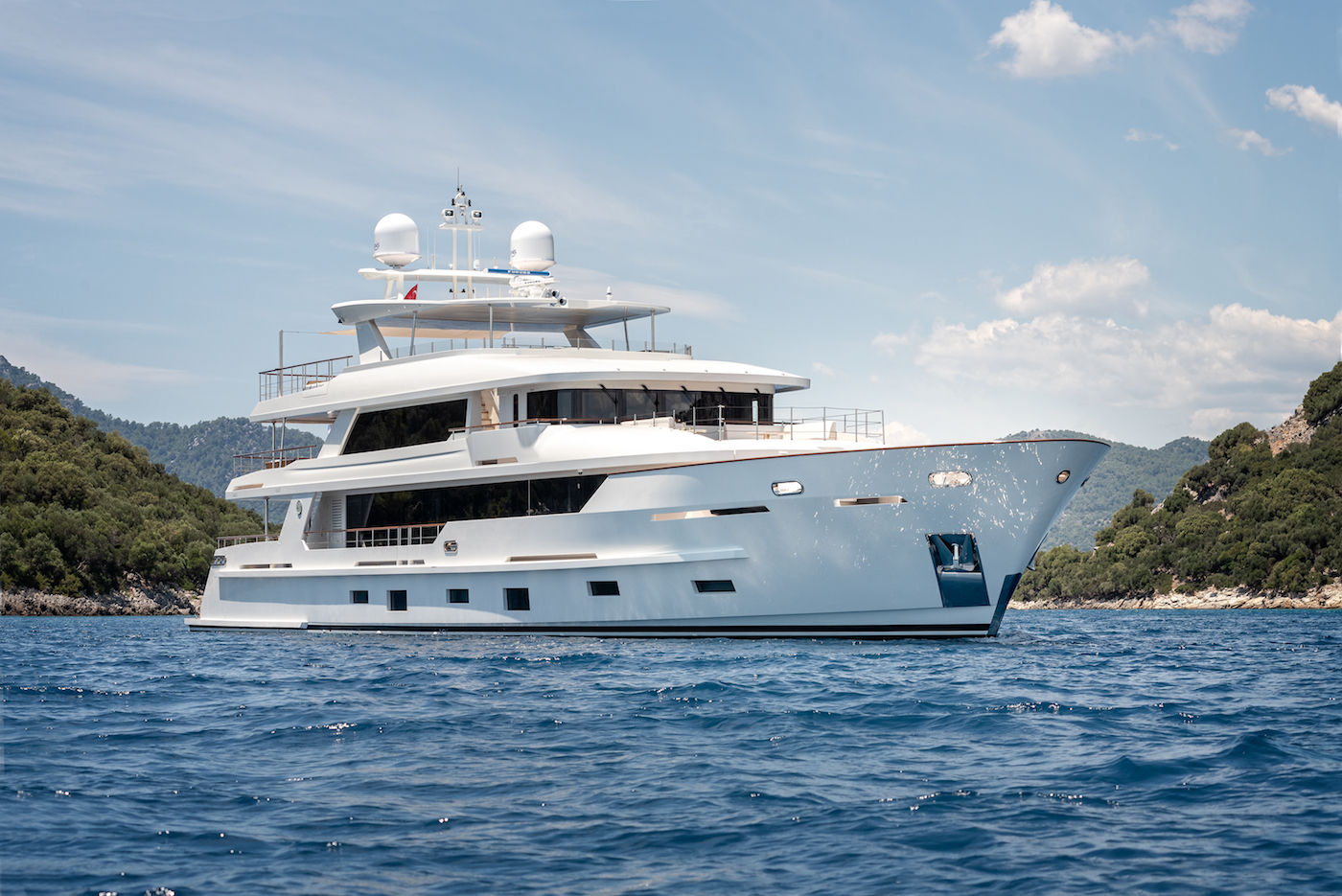 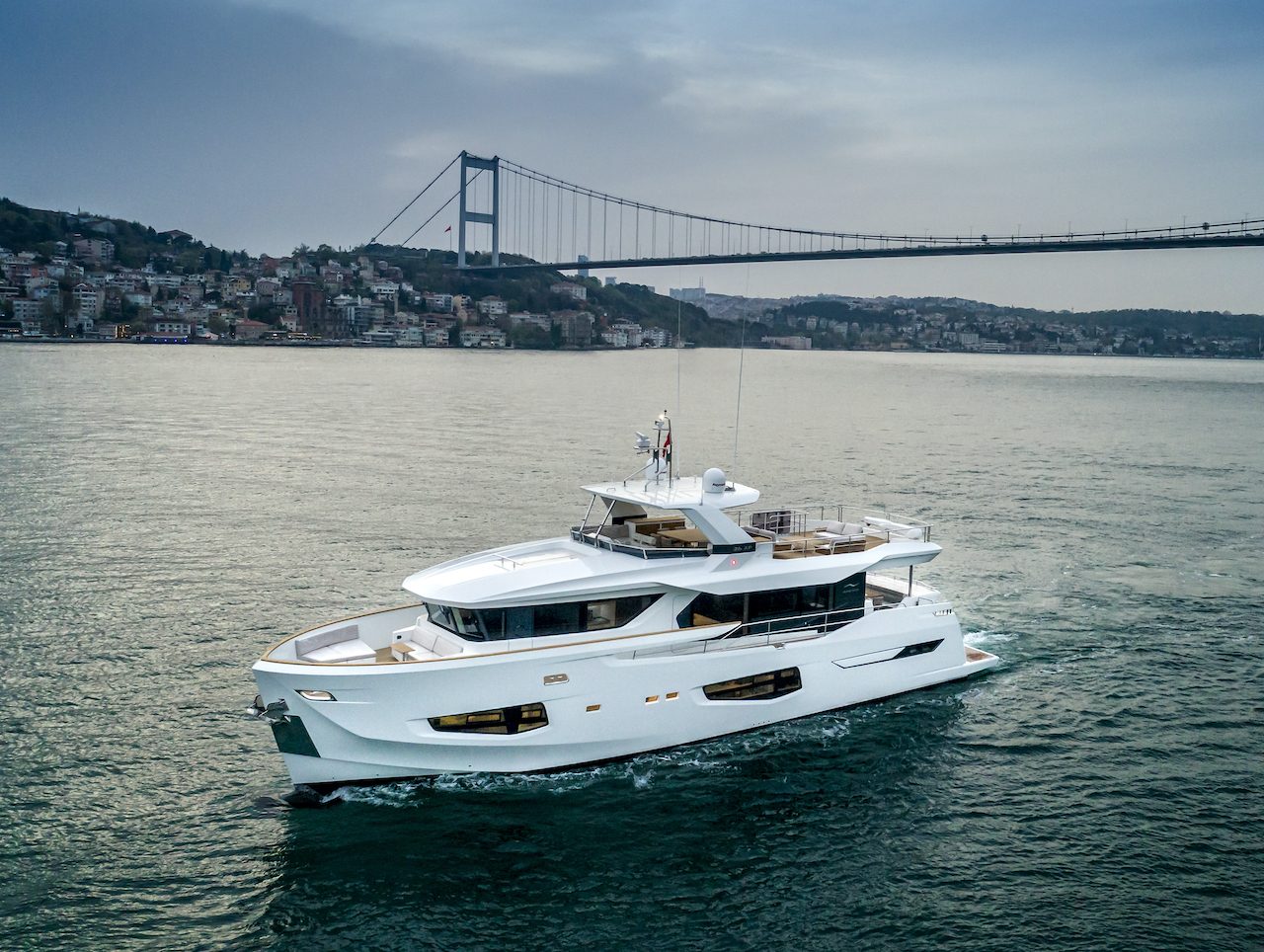 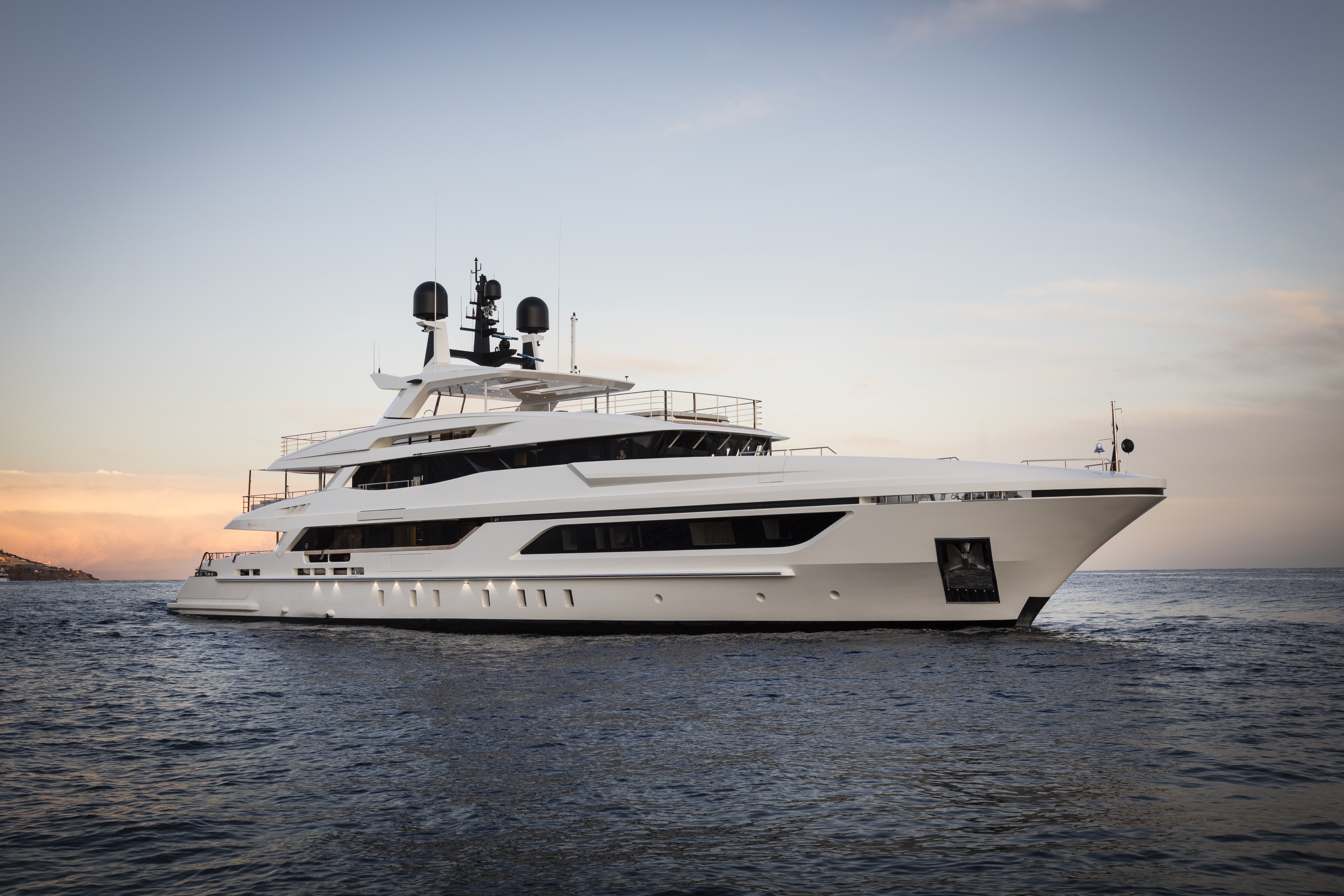 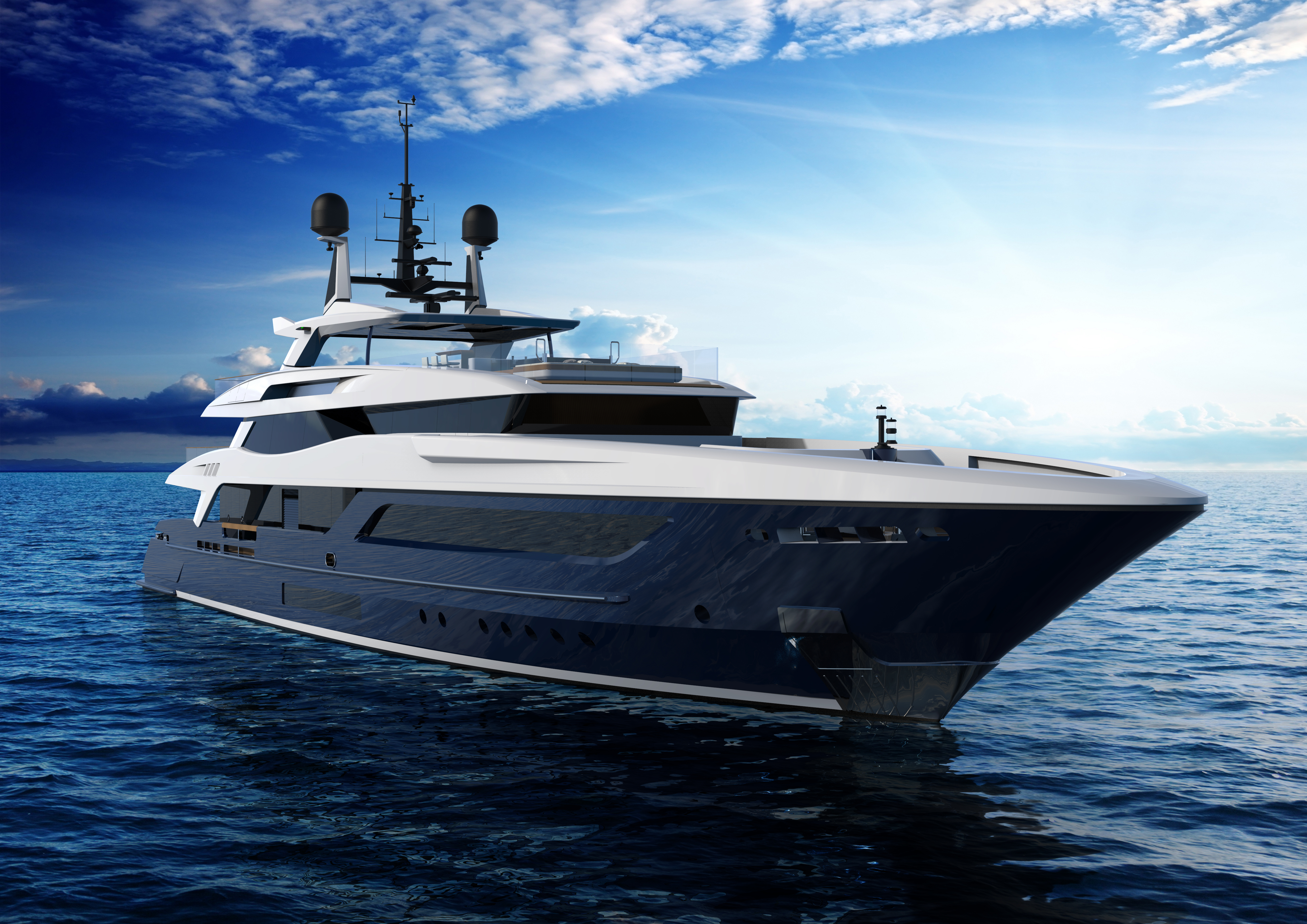 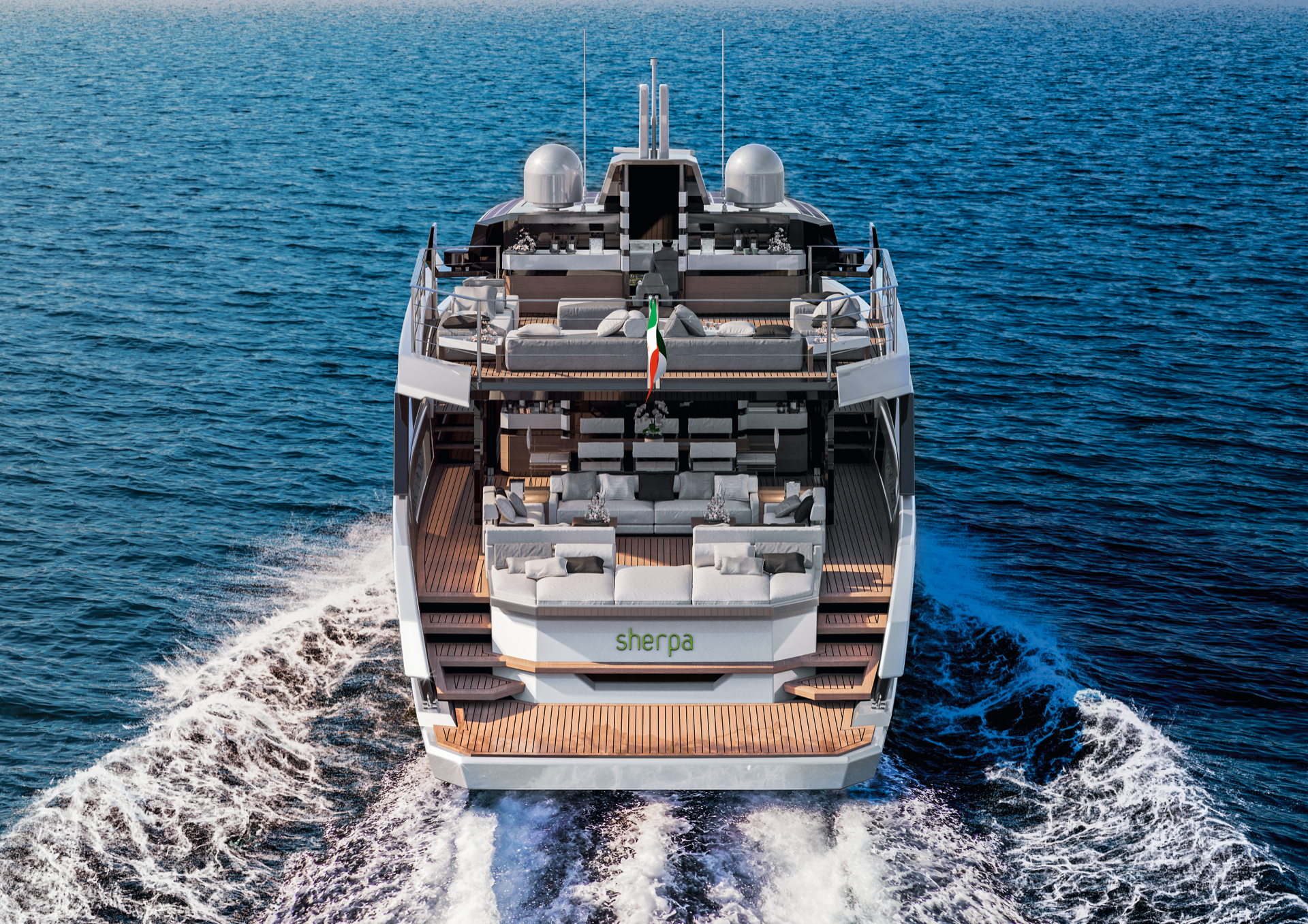 SHERPA XL, the 24m motor yacht with solar panels is under construction and on schedule. ... read full story 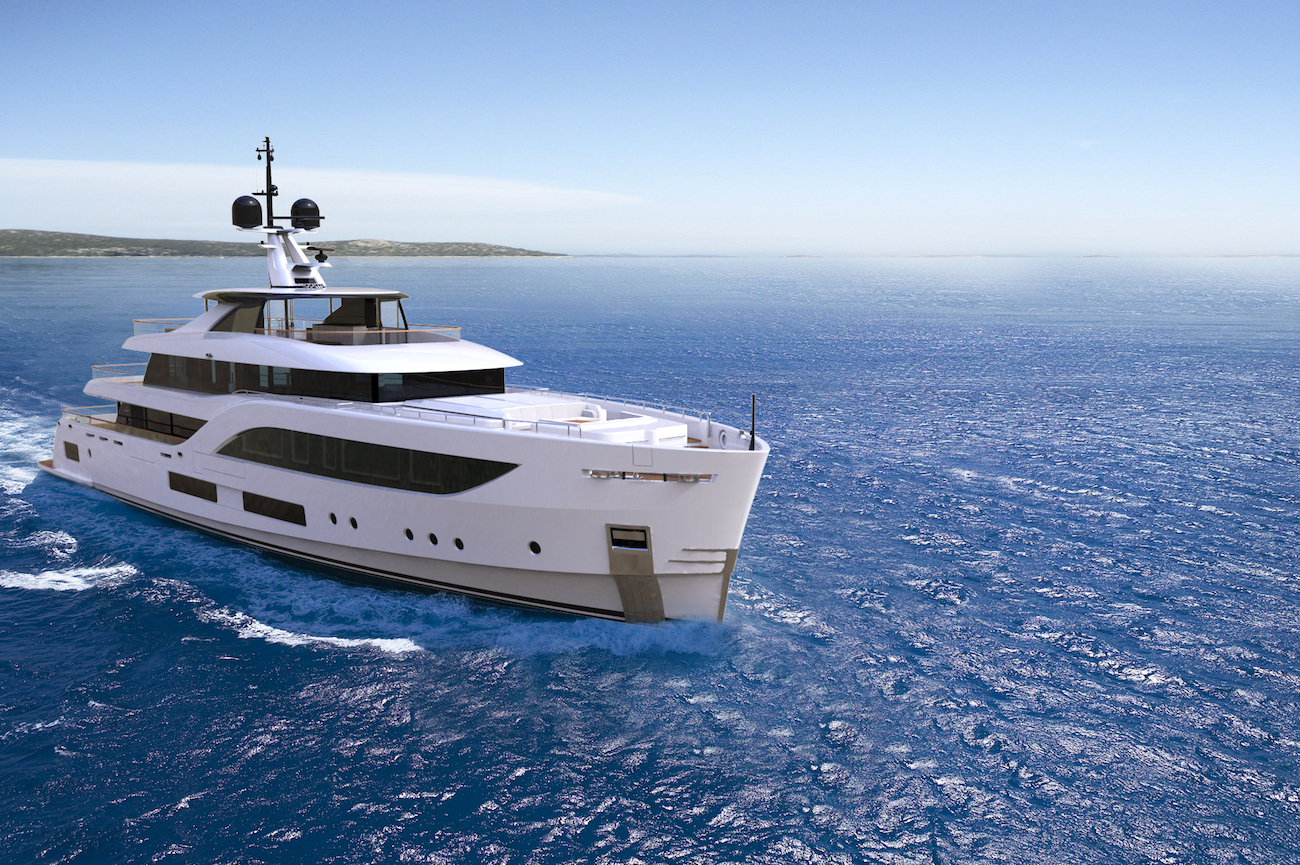 The 67-metre explorer yacht from Hot Lab and VSY 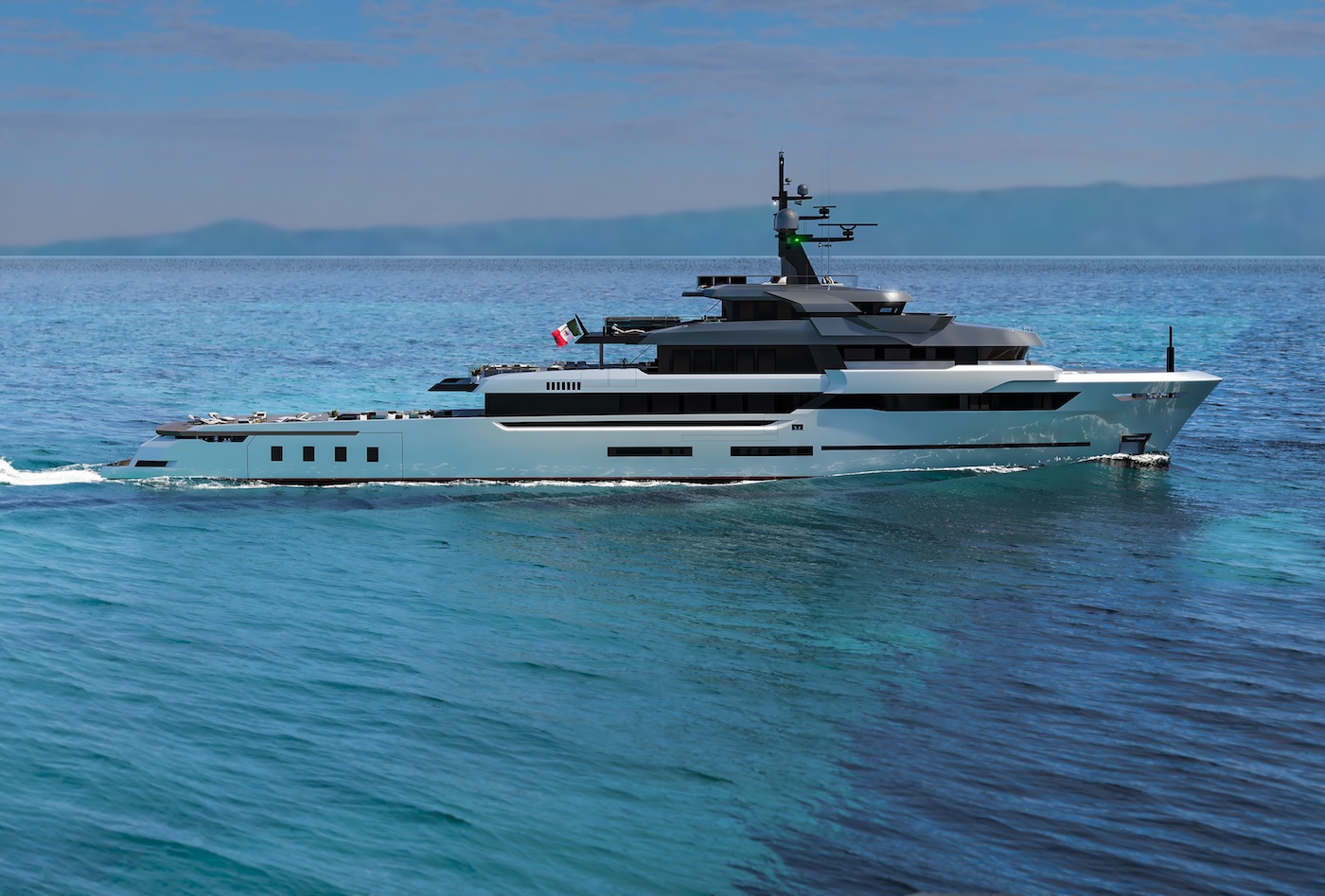