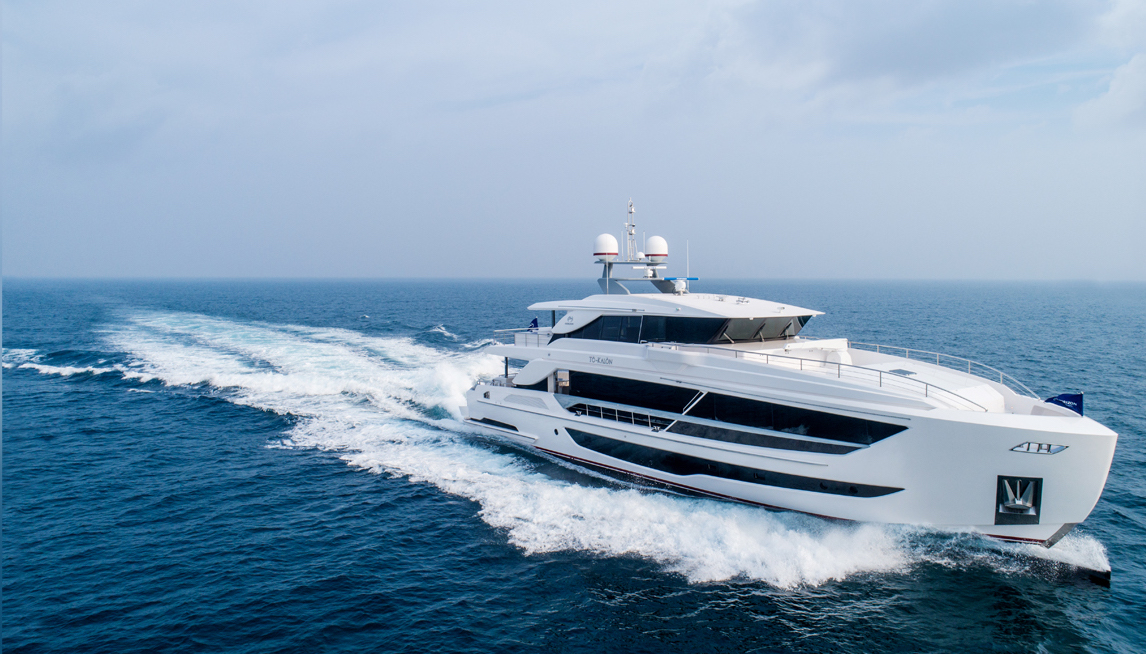 The Taiwanese luxury yacht builder Horizon has announced the launch of the striking SD102 superyacht TO-KALON with exterior design by Cor D. Rover. The yacht was inspired by Plato’s concept of beauty and this is very much reflected throughout the entire vessel. TO-KALON offers accommodation in 5 luxurious cabins for up to 10 guests, which... ... read full story 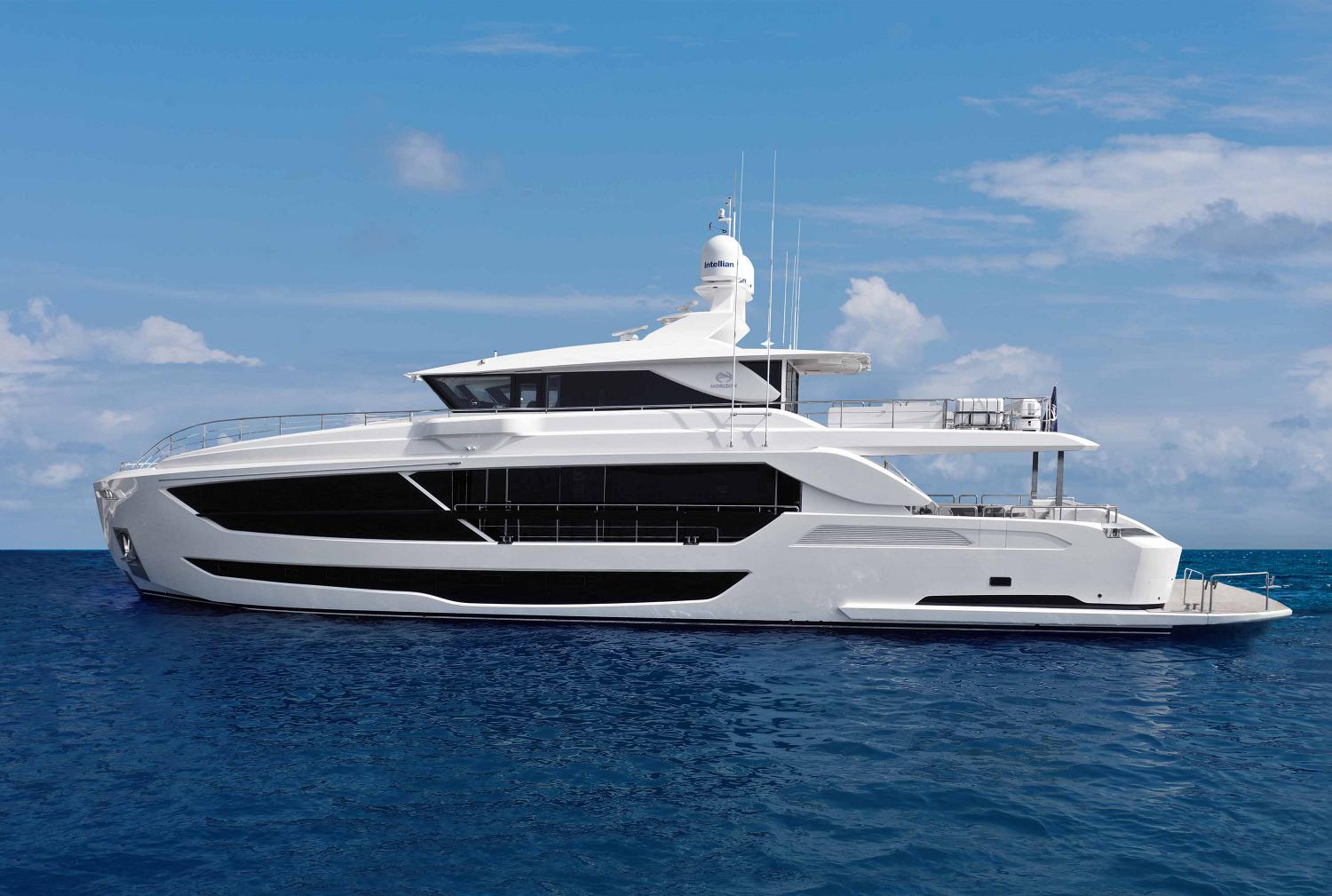 The first luxury yacht FD102  from Taiwanese shipyard Horizon Yachts has made her public debut at the 2020 Horizon Open House, which took place on the 14th-16th January 2020. ... read full story 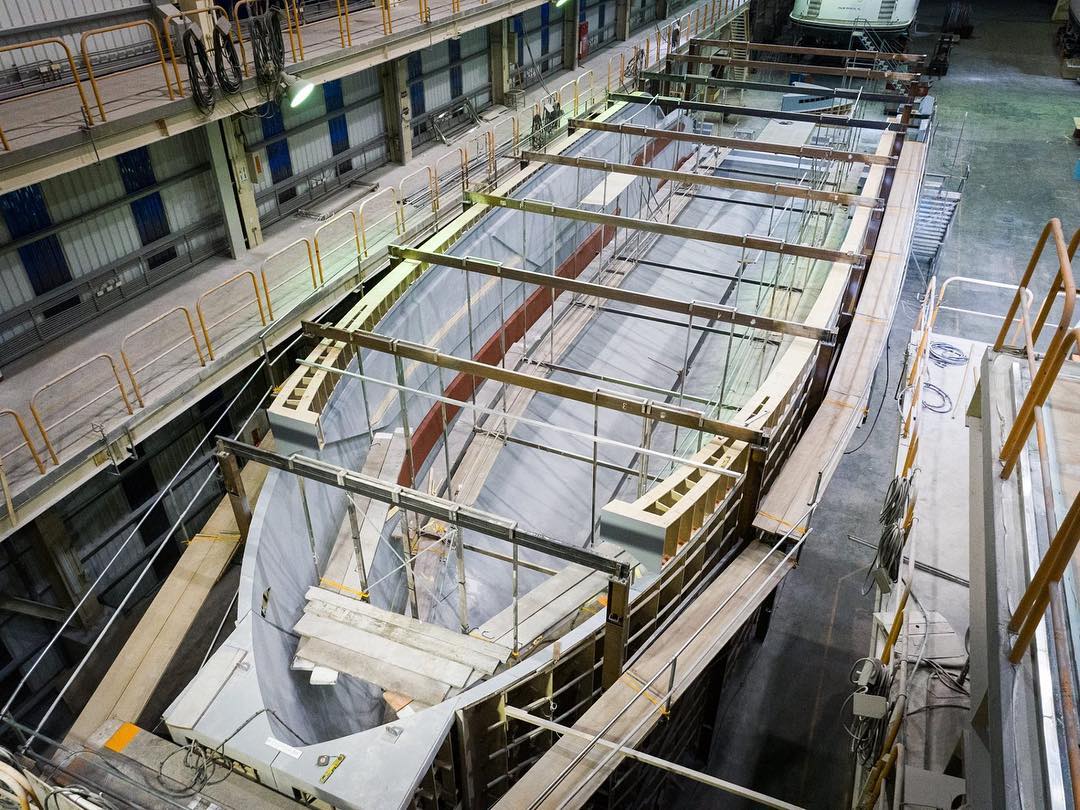