Sail the Mediterranean in style aboard charter yacht Asolare 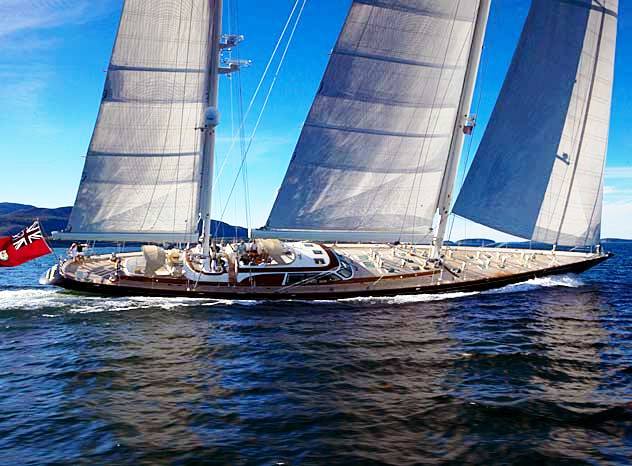 Sail across the Mediterranean in style and charter 47m/154ft superyacht ASOLARE (ex.SCHEHERAZADE) this summer. Elegant interiors form a welcome home away from home while sightseeing, shopping and relaxing along the world's favourite charter grounds and two cockpits offer up to 7 guests the ideal locations to dine alfresco or unwind and admire the dramatic landscape. ... read full story 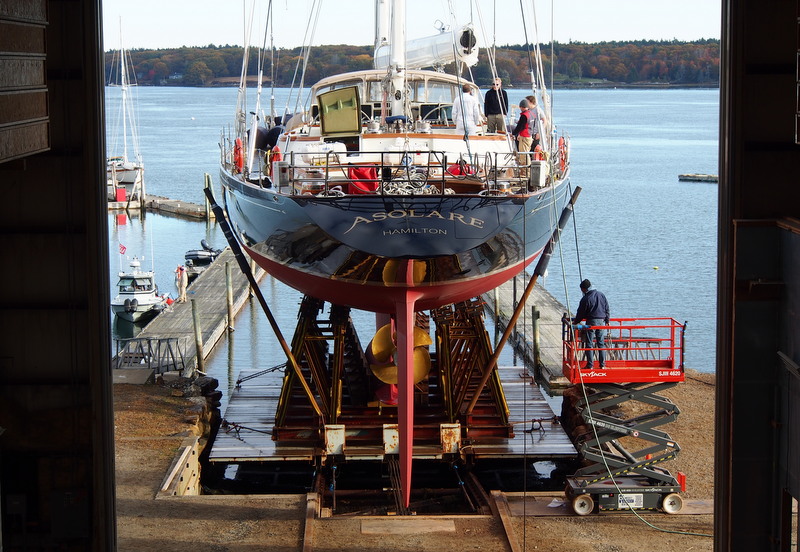 The repair work on the 46,90m (154’) sailing superyacht ASOLARE has been recently completed by Hodgdon Yacht Services at their facilities in Boothbay, Maine. This beautiful ketch was originally launched by Hodgdon Yachts to a design by Bruce King in 2003. ... read full story 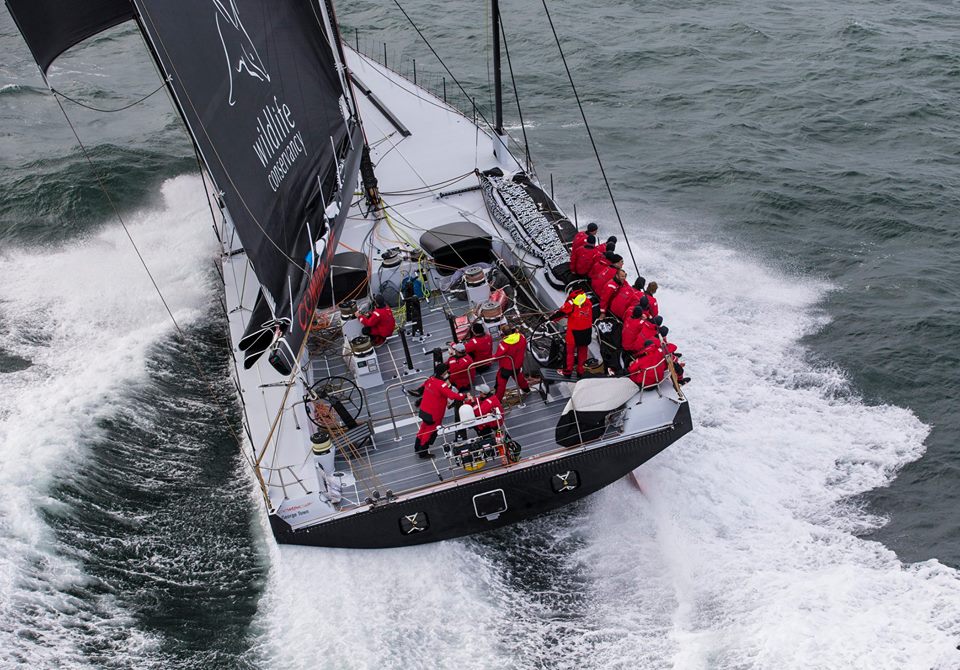 US shipyard, Hodgdon Yachts, has announced the 12th Shipyard Cup and the first ever Hodgdon Boat Owner's Rendezvous, set to take place in August 2016. This combination event will celebrate the company's 200th anniversary. ... read full story 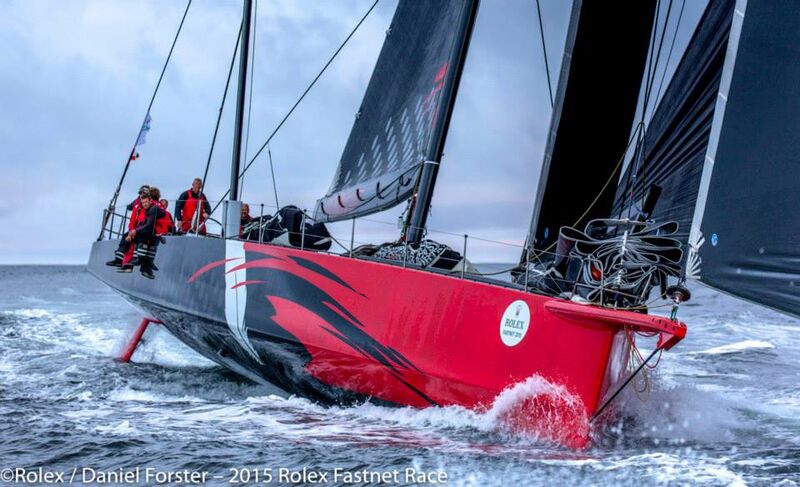 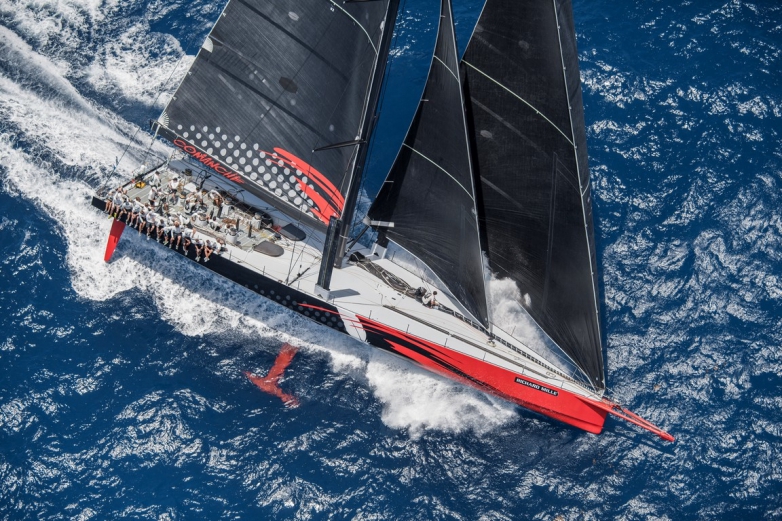 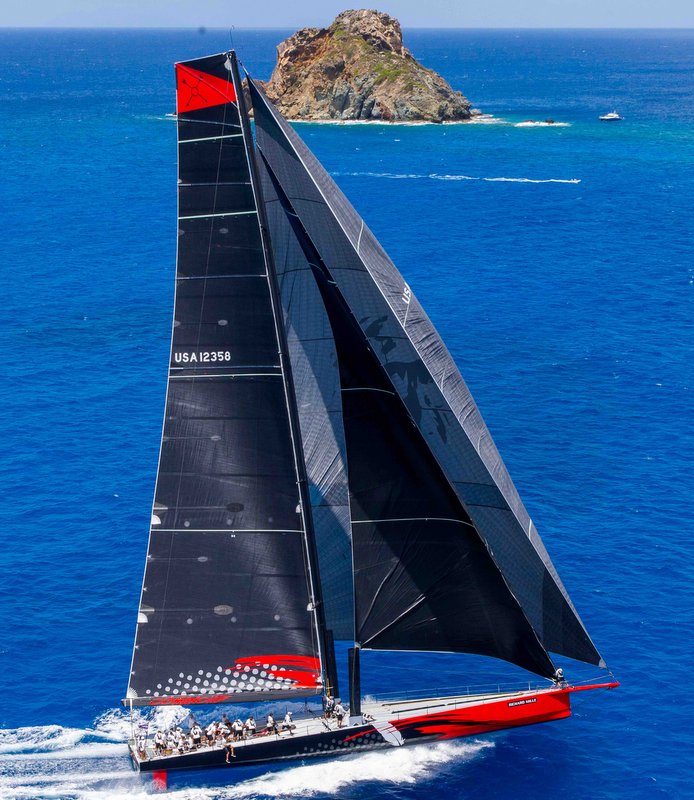 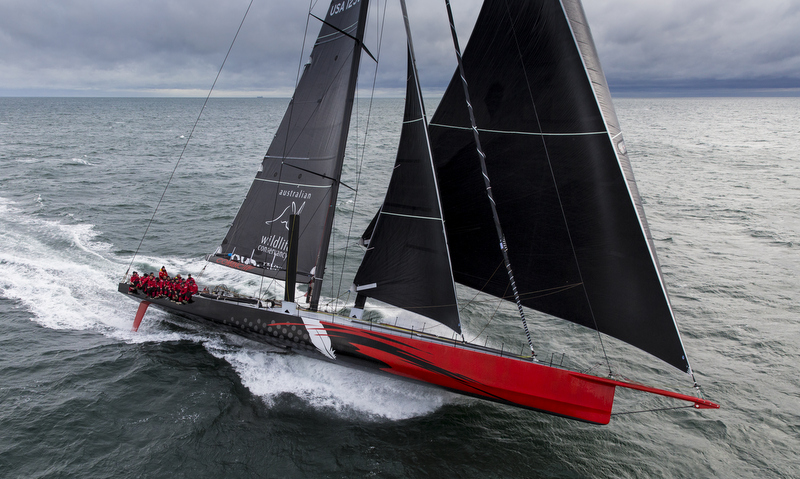 Following her racing debut at the 2014 Rolex Sydney Hobart Yacht Race in December, the 100-foot Hodgdon superyacht Comanche will be participating in this month's 6th Les Voiles de Saint Barth. The event will run in the fantastic Caribbean yacht holiday location - St. Barth from April 13 to 18. ... read full story 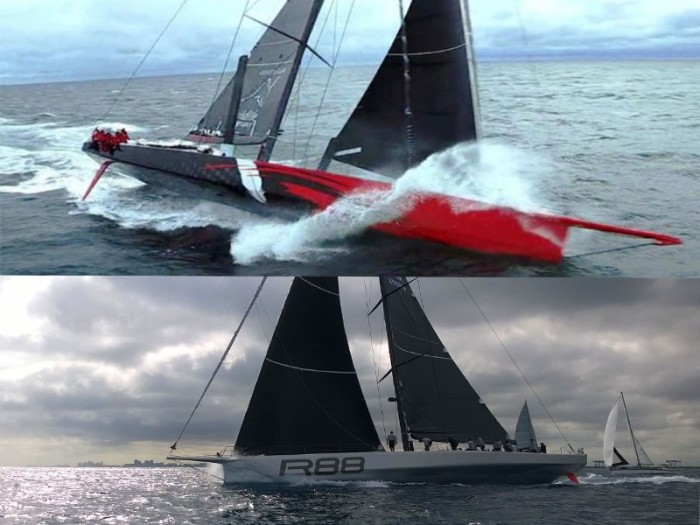 Superyacht COMANCHE and sailing yacht RAMBLER 88 will compete head-to-head for the first time ever in the upcoming Les Voiles de St. Barth 2015. The popular Caribbean regatta will be hosted by the lovely St. Barth yacht holiday destination from April 13 to 18. ... read full story 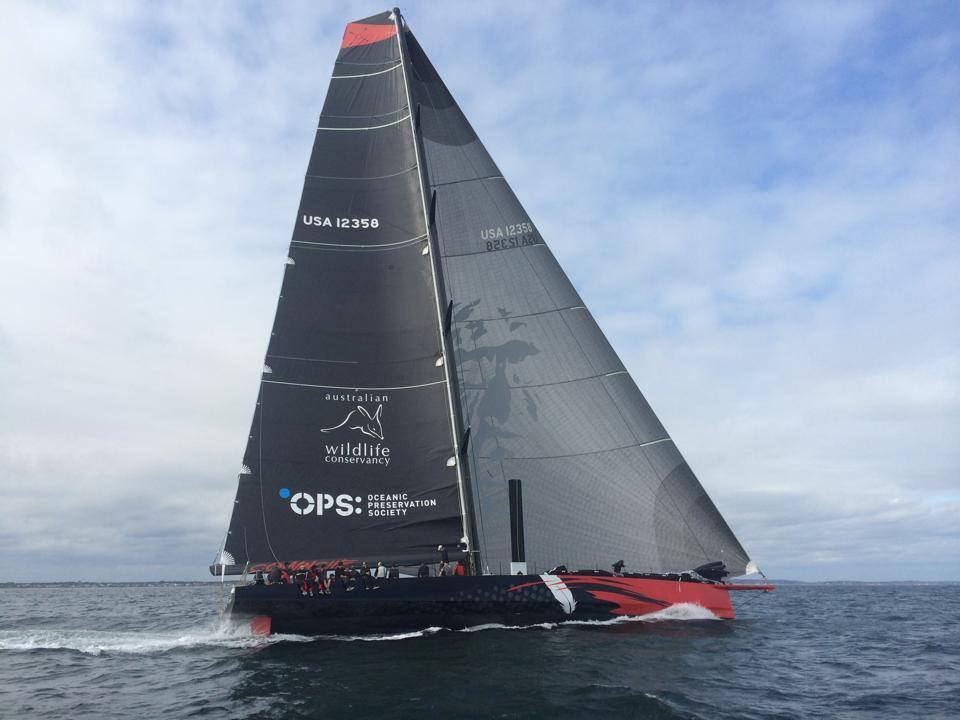 The Isle of Man SuperYacht Forum will be attending the London Yacht, Jet and Prestige Car Show, running from April 8 to 10, 2015. This new event will host such outstanding superyacht builders as Lurssen Yachts, Abeking & Rasmussen, Amels, and many others. ... read full story