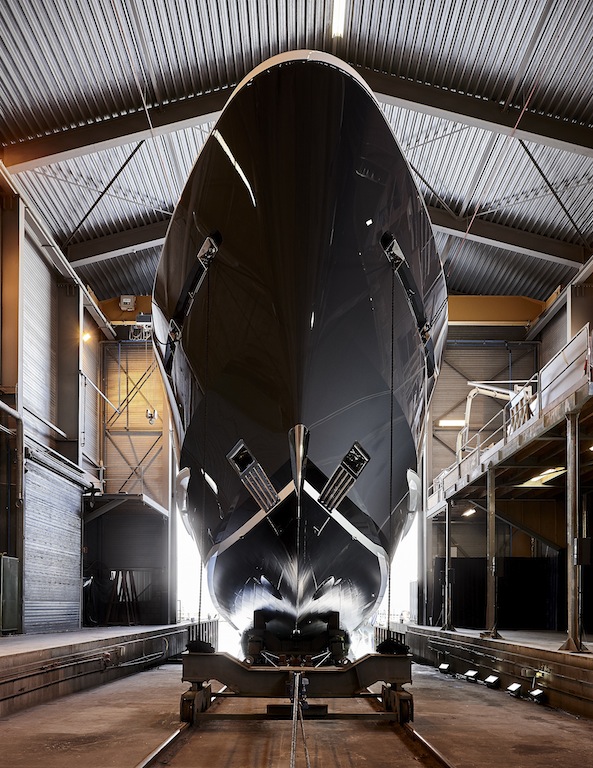 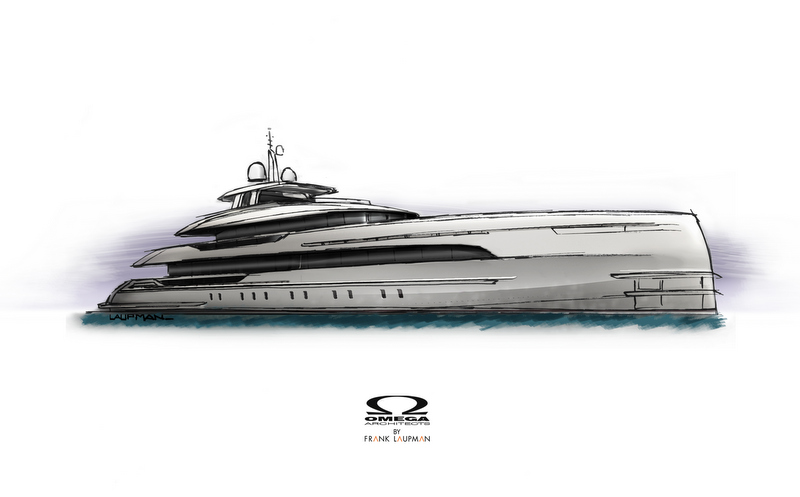 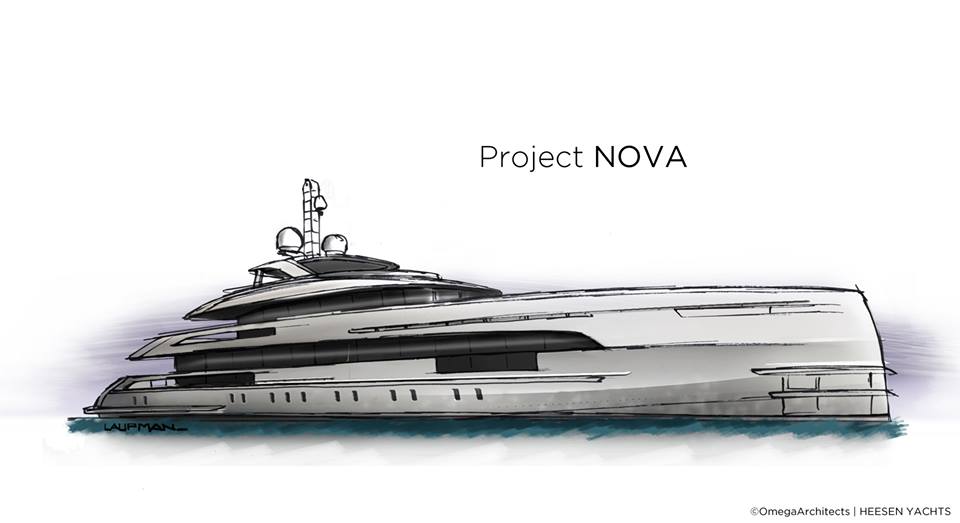 The leading Dutch shipyard, Heesen Yachts, is currently working on their fourth 50-metre semi-displacement all-aluminium vessel - superyacht AZURO (YN 16650). She is expected to be delivered to her new Owner on May 30, 2014. ... read full story

Luxury yacht builder Heesen will celebrate yet another year with a new contract under the Christmas tree. The company has announced that they have signed a contract for the 50m motor yacht YN17350 - a fully-custom superyacht. ... read full story

The 20th Anniversary of the Van Oossanen Naval Architects studio 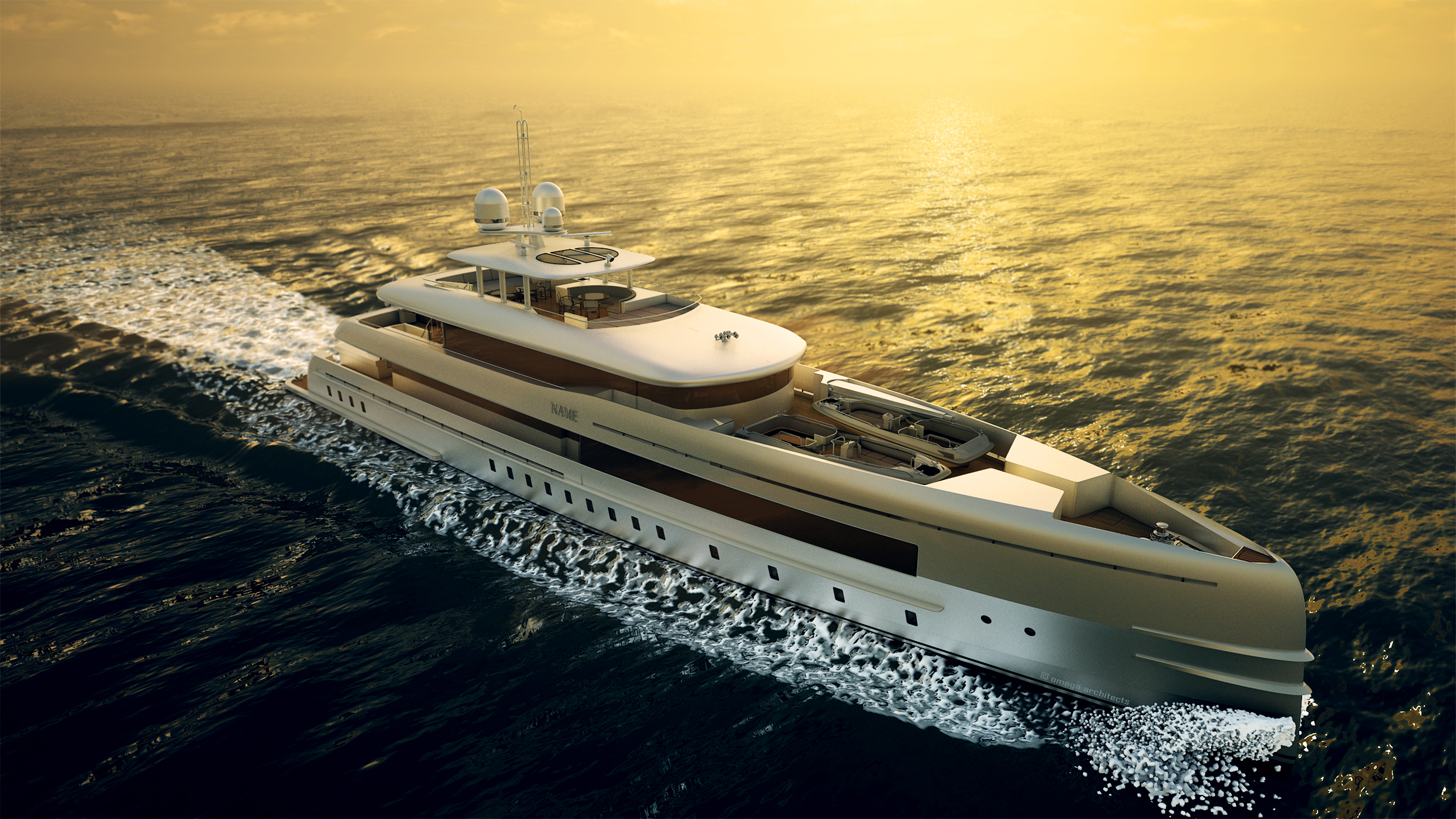 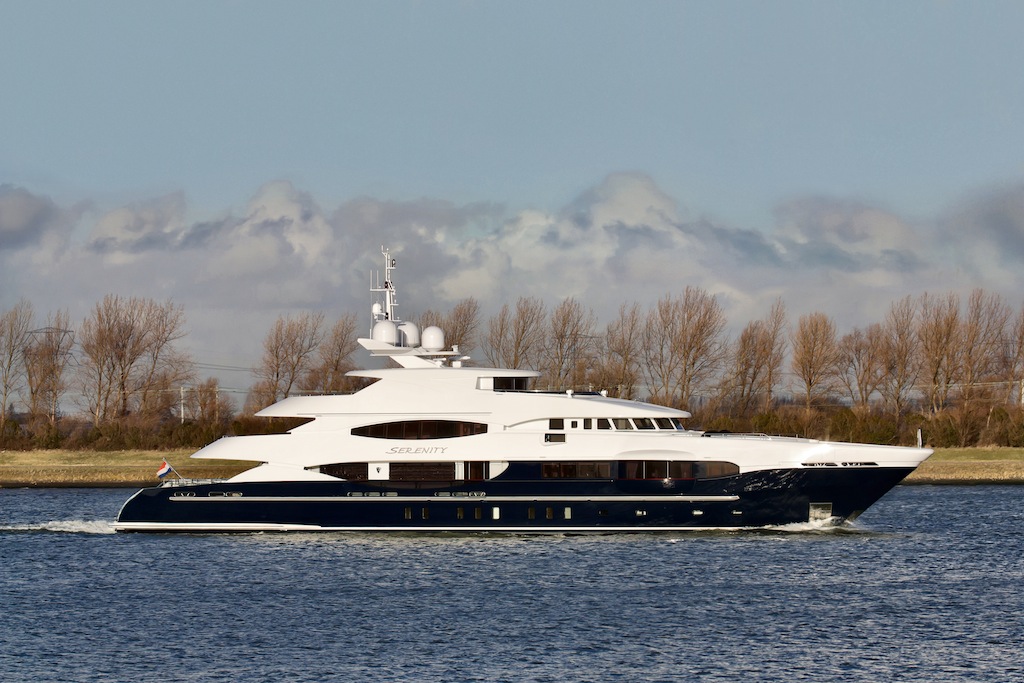 Superyacht Serenity is the latest and the largest displacement motor yacht built by the prestigious Dutch shipyard, Heesen Yachts. After a series of successful sea trials in the rough North Sea, Serenity yacht has been delivered to her Owner. ... read full story