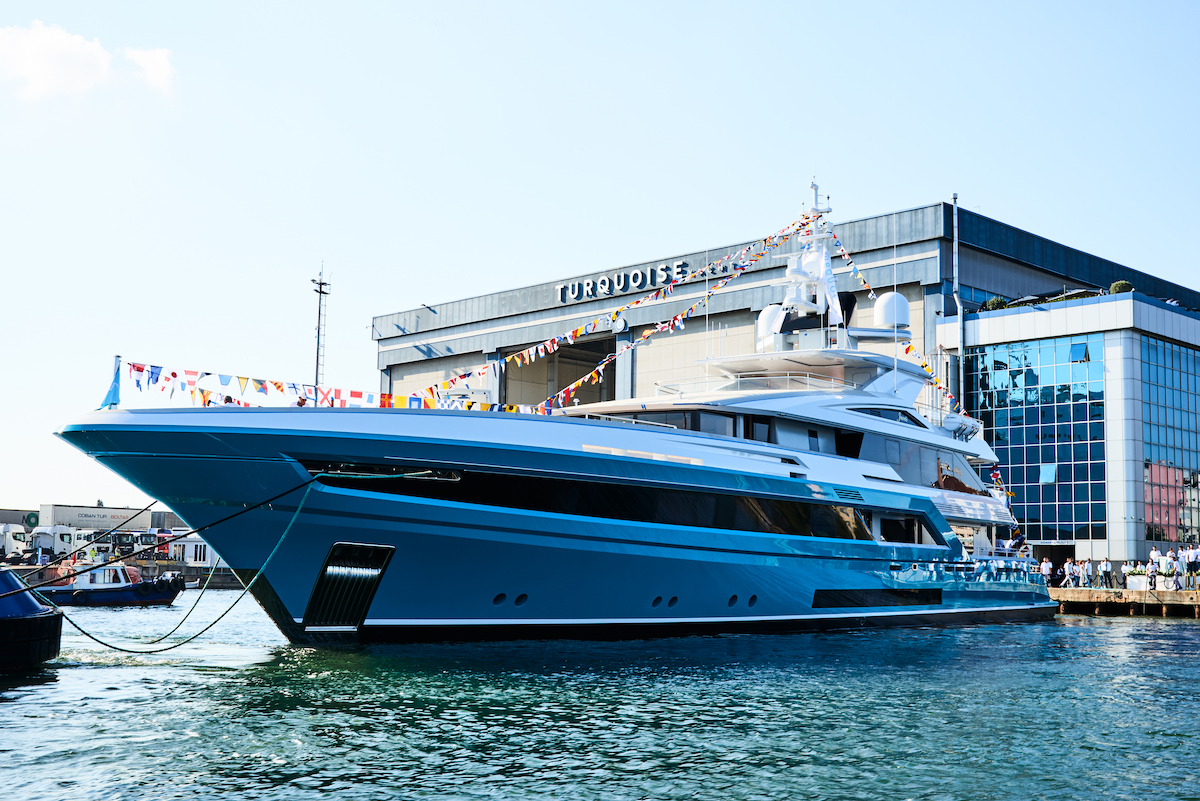 When it comes to brand-new yacht launches, superyacht JEWELS certainly stands out with her striking turquoise hull and lovely white superstructure. Built by Turquoise Yachts and measuring 53m in length, her exterior and interior areas are spacious and well balanced, her striking exterior lines are sharp, yet elegant and the overall feel is that of... ... read full story 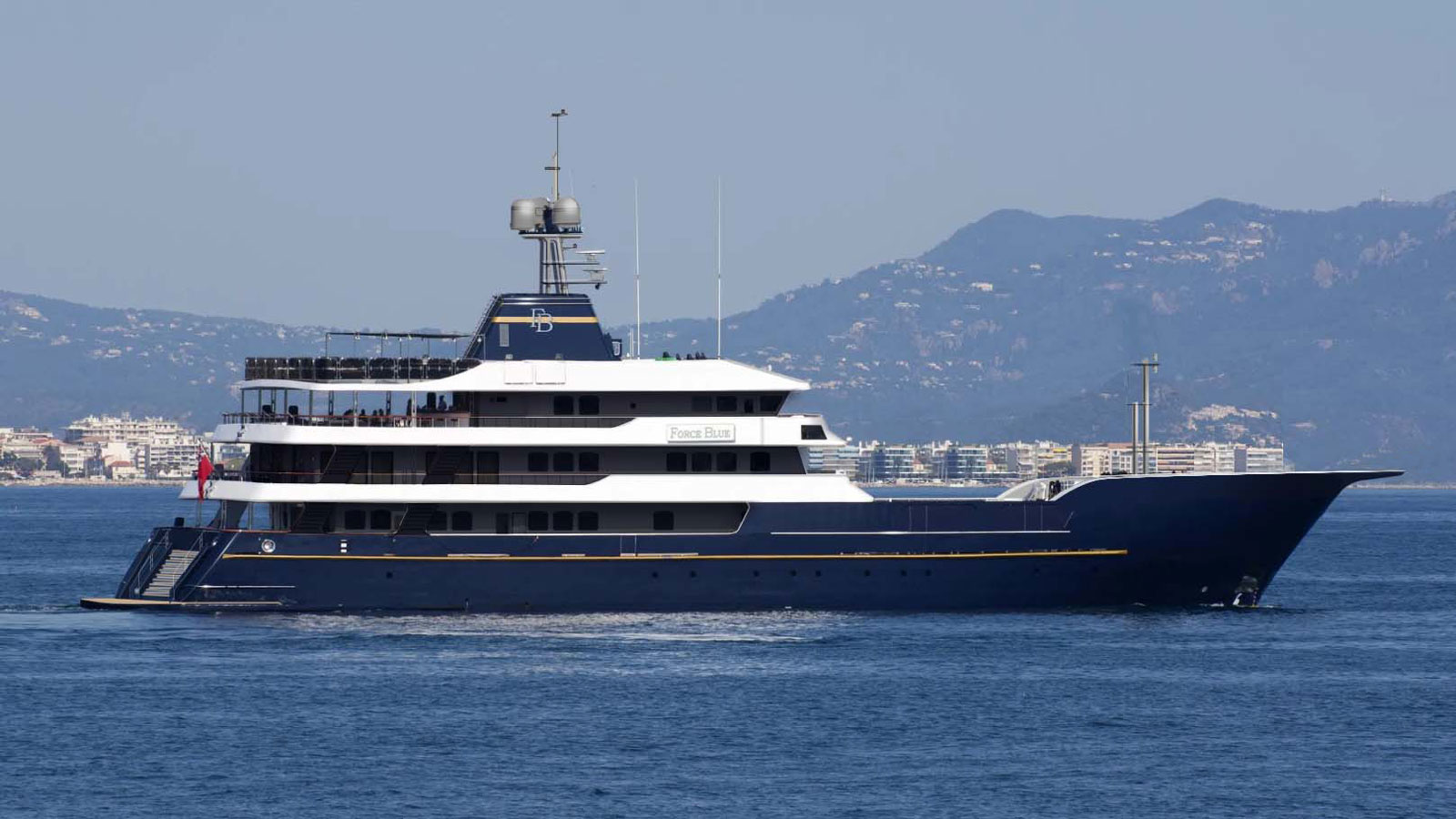 63.2m/207.4ft expedition yacht FORCE BLUE (ex.BIG ROI) is undergoing a 7m/23ft extension and exterior refit ahead of charters in the Mediterranean this summer. ... read full story

Turkish shipyard Turquoise Yachts has sold its 1,800 GT 76.35m/250.6ft luxury yacht PROJECT ARROW, which is now under construction at the Kocaeli facility. The exterior styling is by Team 4 Design with naval architecture by the shipyard in-house team. The interiors are the work of H2 Yacht Design. Few details have currently been revealed; however,... ... read full story 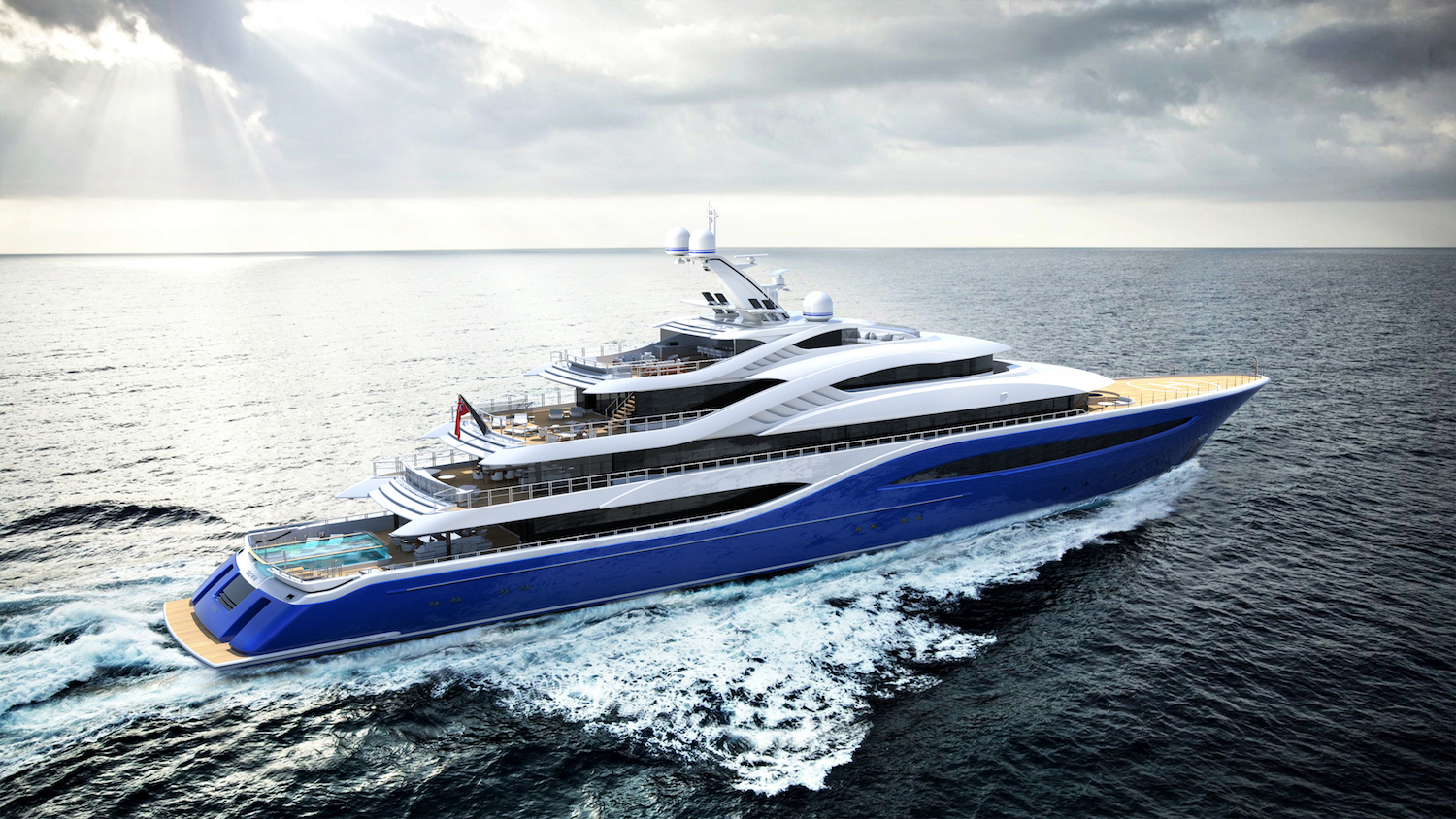 Turquoise Yachts has sold an 87m/285.5ft luxury yacht to be named PROJECT VENTO, which will become the flagship vessel for the yard once completed. ... read full story 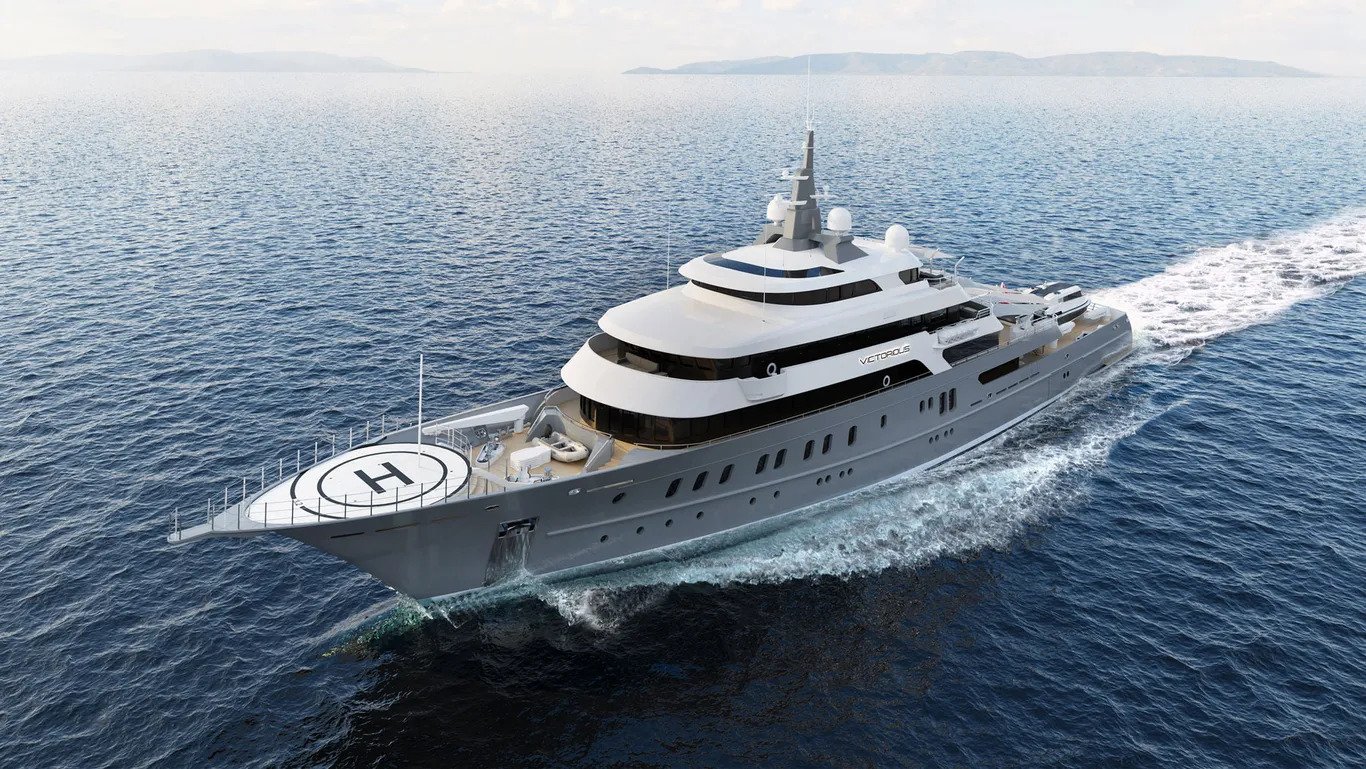 The newly built luxury yacht VICTORIOUS is packed with desirable amenities and new to charter in the Caribbean this winter 2021/22. ... read full story 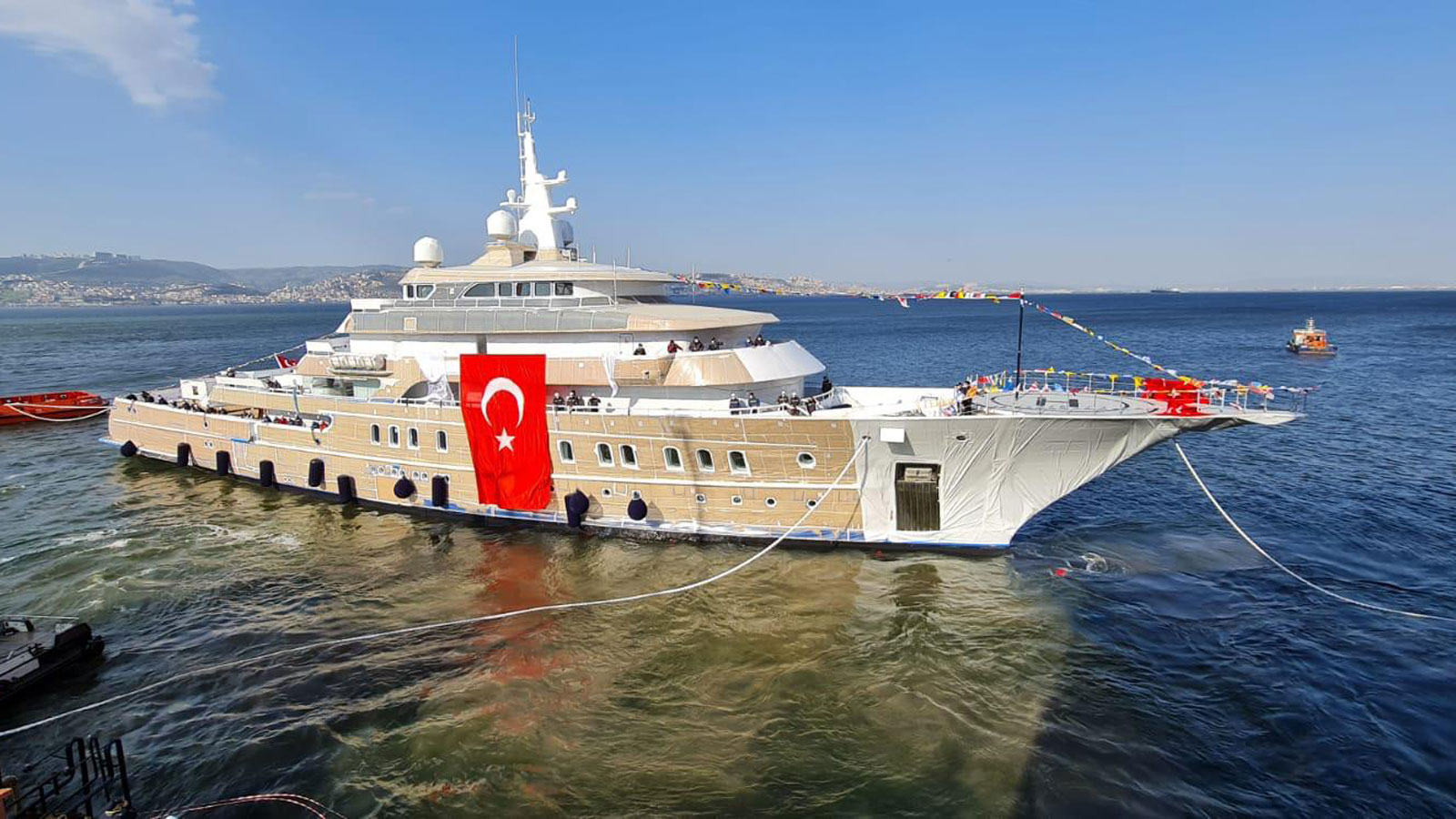 AK YACHT have launched their long-awaited 85m explorer yacht, VICTORIOUS. After first arriving at their yard in Turkey in 2016, the yacht has not yet undergone her sea trials or finishing touches, but to have her out on the water is an exciting step – one that has been 14 years in the making!  ... ... read full story 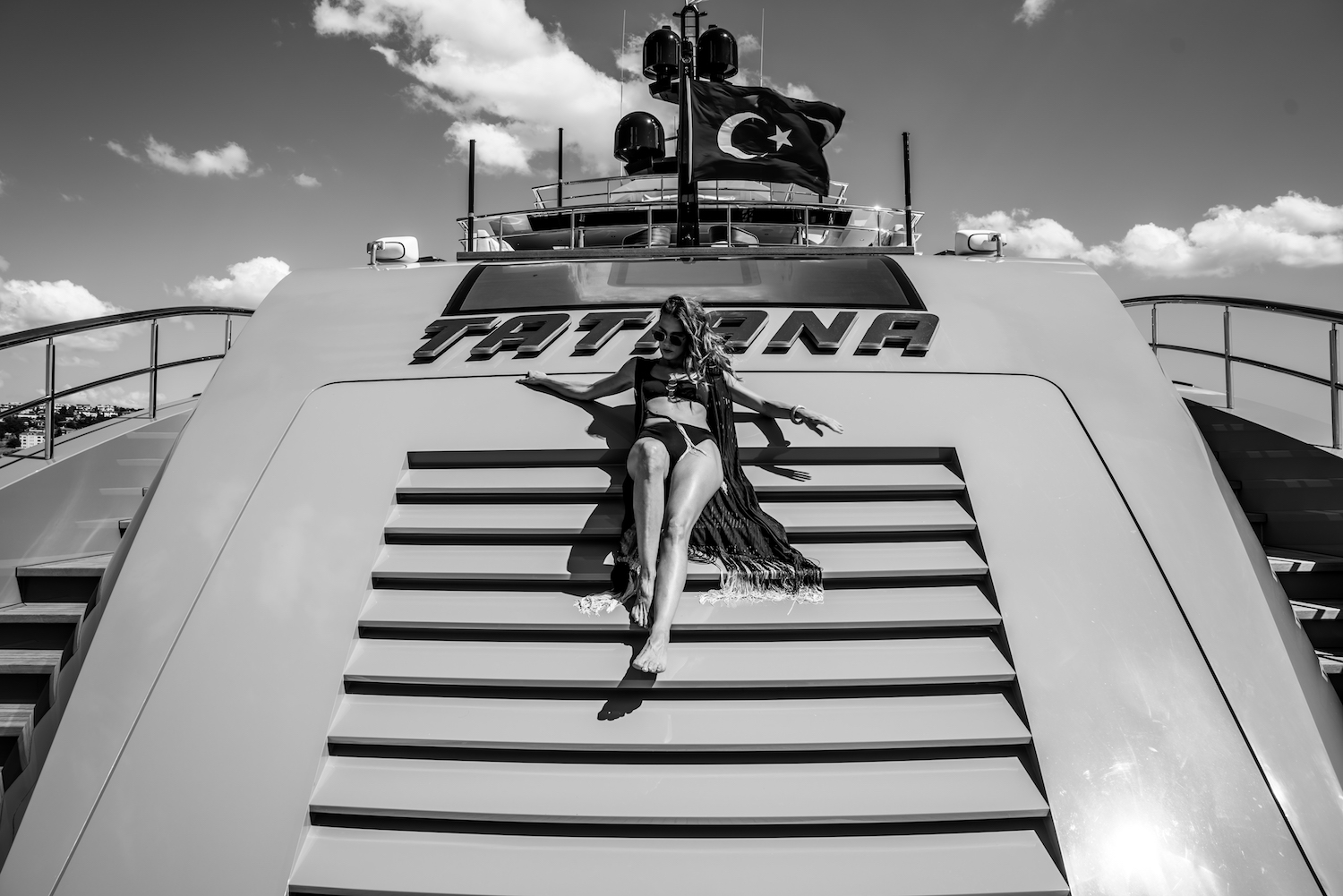 Turkish shipyard Bilgin Yachts has released images of the amazing interior and exterior living spaces aboard luxury yacht TATIANA, the first Bilgin 163 model and the current flagship of the yard. ... read full story 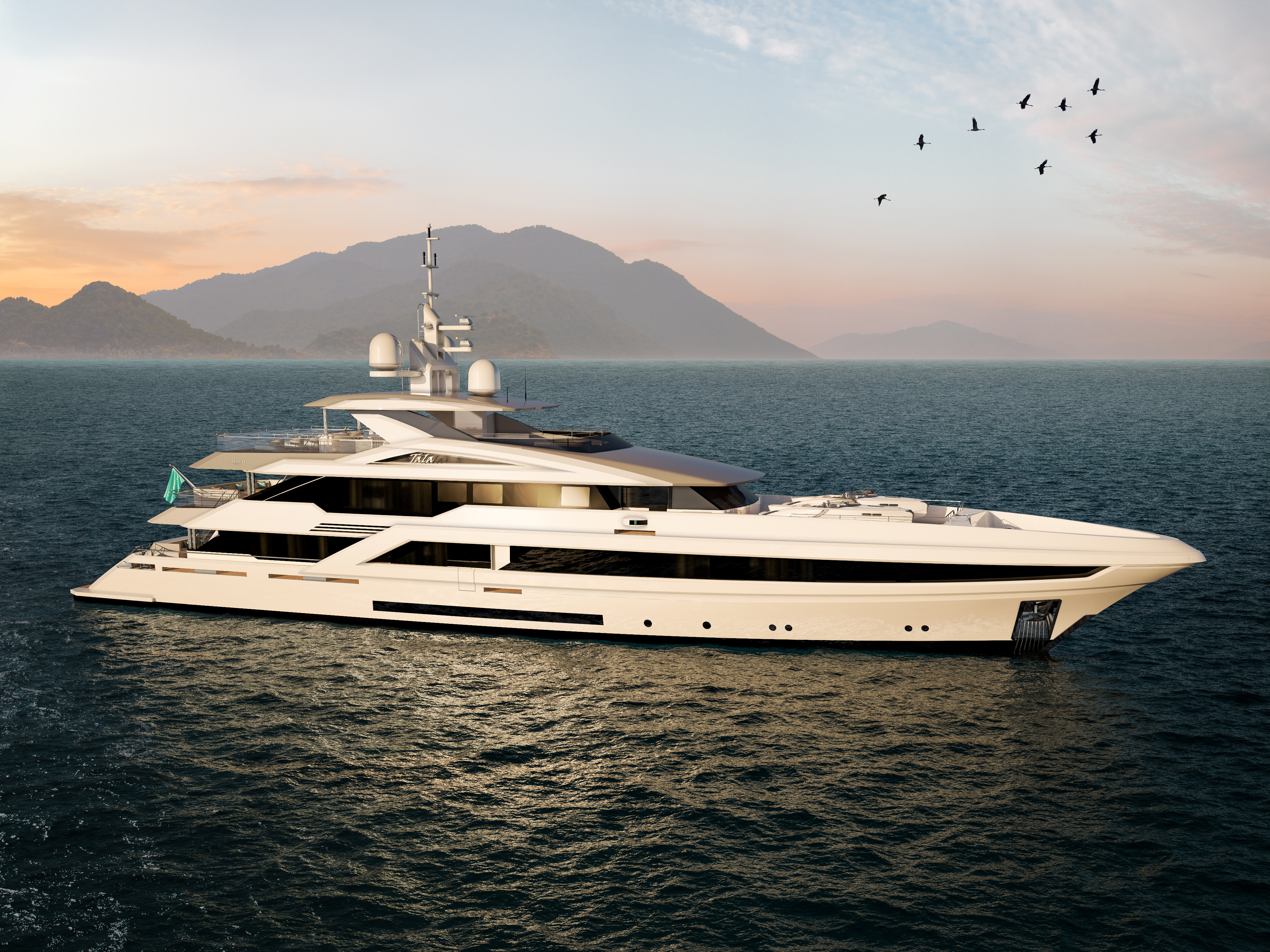 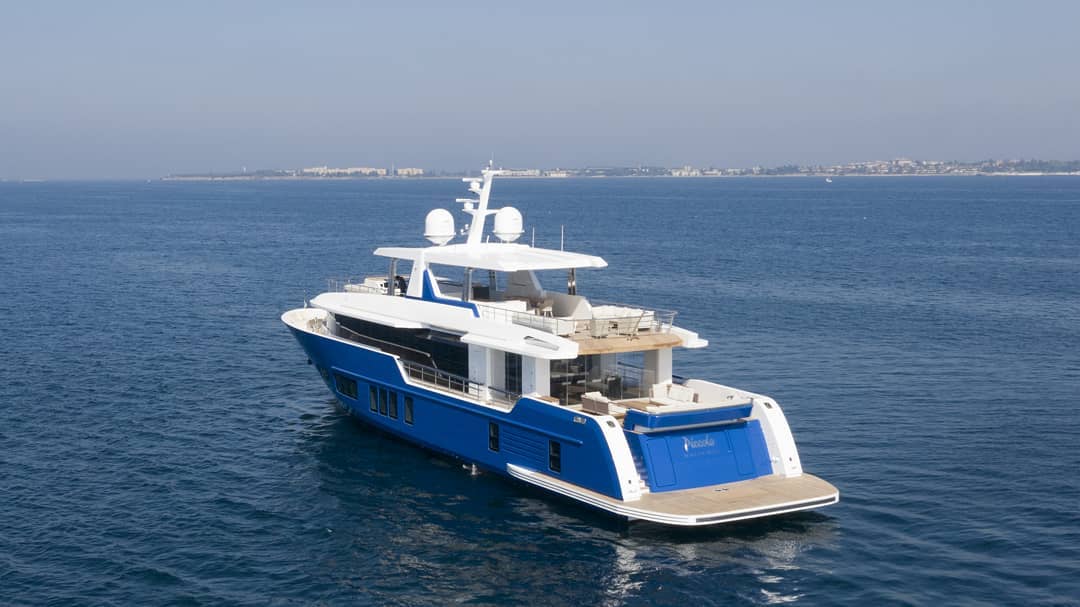