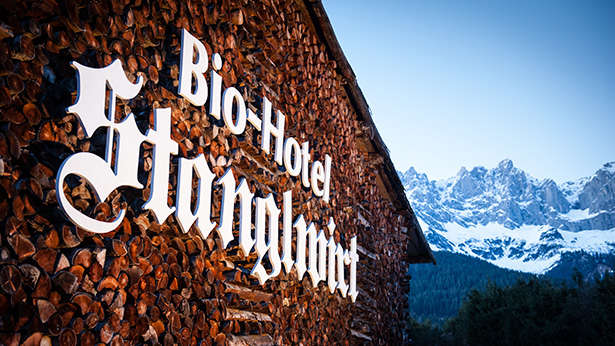 This year's Superyacht Design Symposium will start at the quintessentially Austrian Bio-Hotel Stanglwirt, an exclusive 5-star resort in Kitzbühel, this weekend. During the final Symposium session on Monday afternoon, the 2015 ShowBoats Design Awards Winners will be unveiled. ... read full story 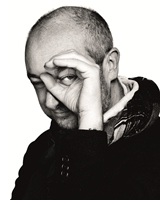 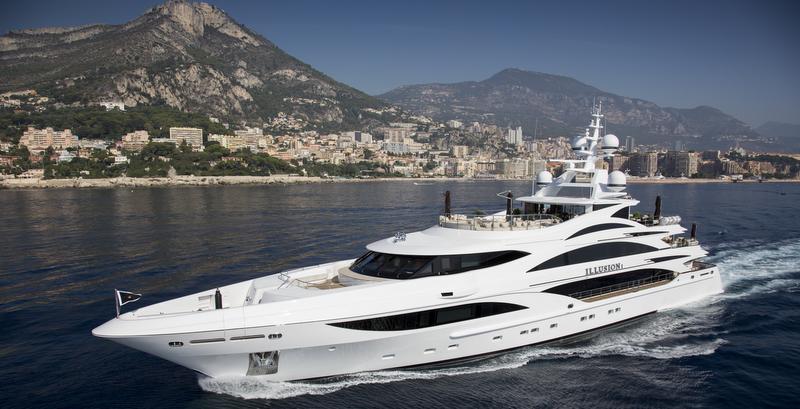 Additional exterior and interior images of the beautiful 58m Benetti super yacht Illusion V (ex Illusion I, FB257), designed by the yard’s in-house team and Green & Mingarelli. She made her world premiere at the 2014 Monaco Yacht Show. ... read full story

Benetti has proudly announced that their all-new 58m super yacht Illusion I (FB257) will make her world debut at this year's Monaco Yacht Show. Superbly penned by Green & Mingarelli, this beautiful vessel can comfortably sleep up to 12 guests. ... read full story

Italian shipyard, Benetti, has recently launched and delivered the brand new super yacht Illusion I (FB257). Set to make her World Debut at the upcoming Monaco Yacht Show, she can comfortably sleep up to 12 guests. ... read full story