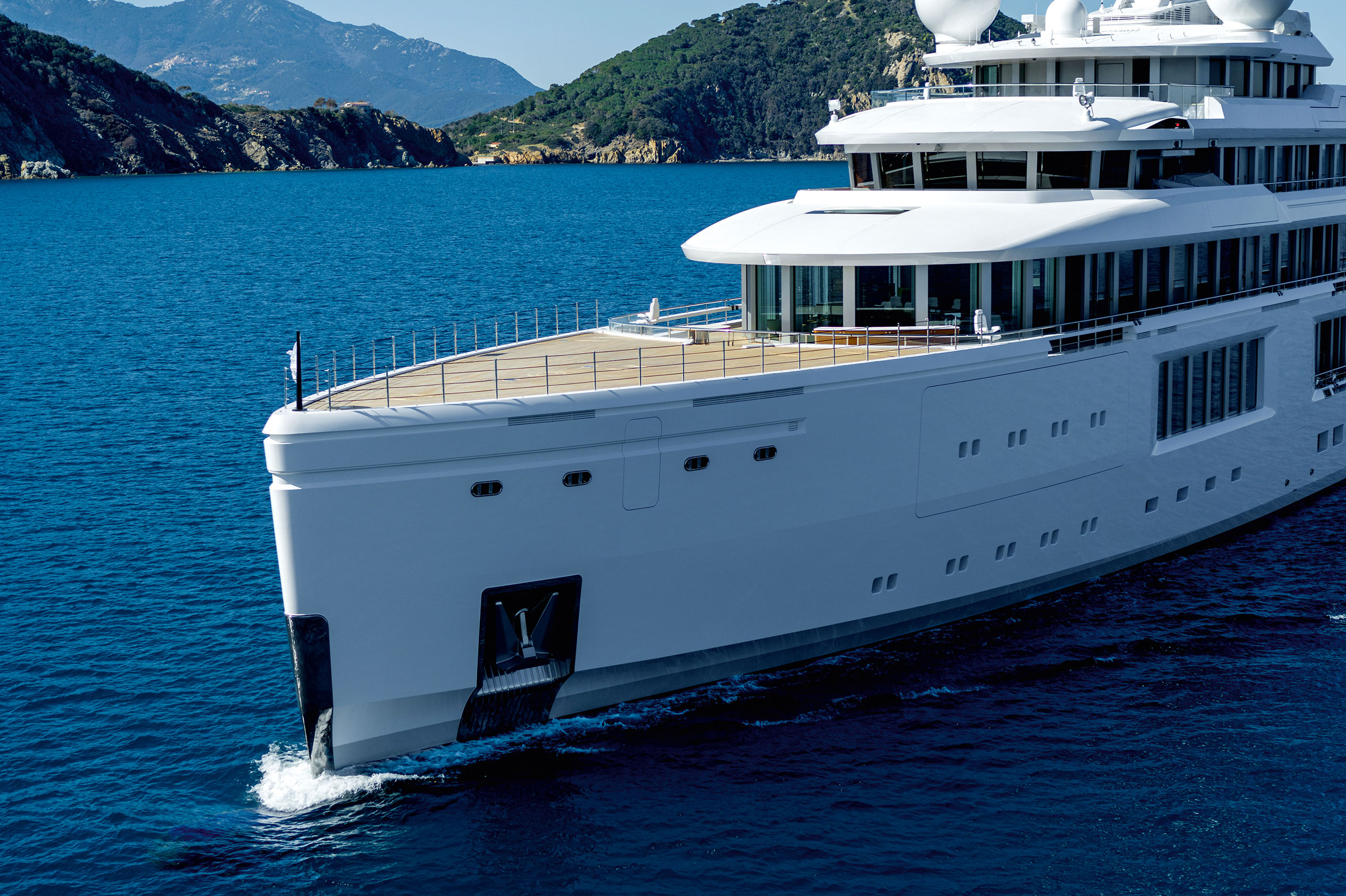 Ever wanted to know what life aboard a €225,000,000 mega yacht looks like? Take a look at the gorgeous M/Y LUMINOSITY from Italian shipyard Benentti. ... read full story 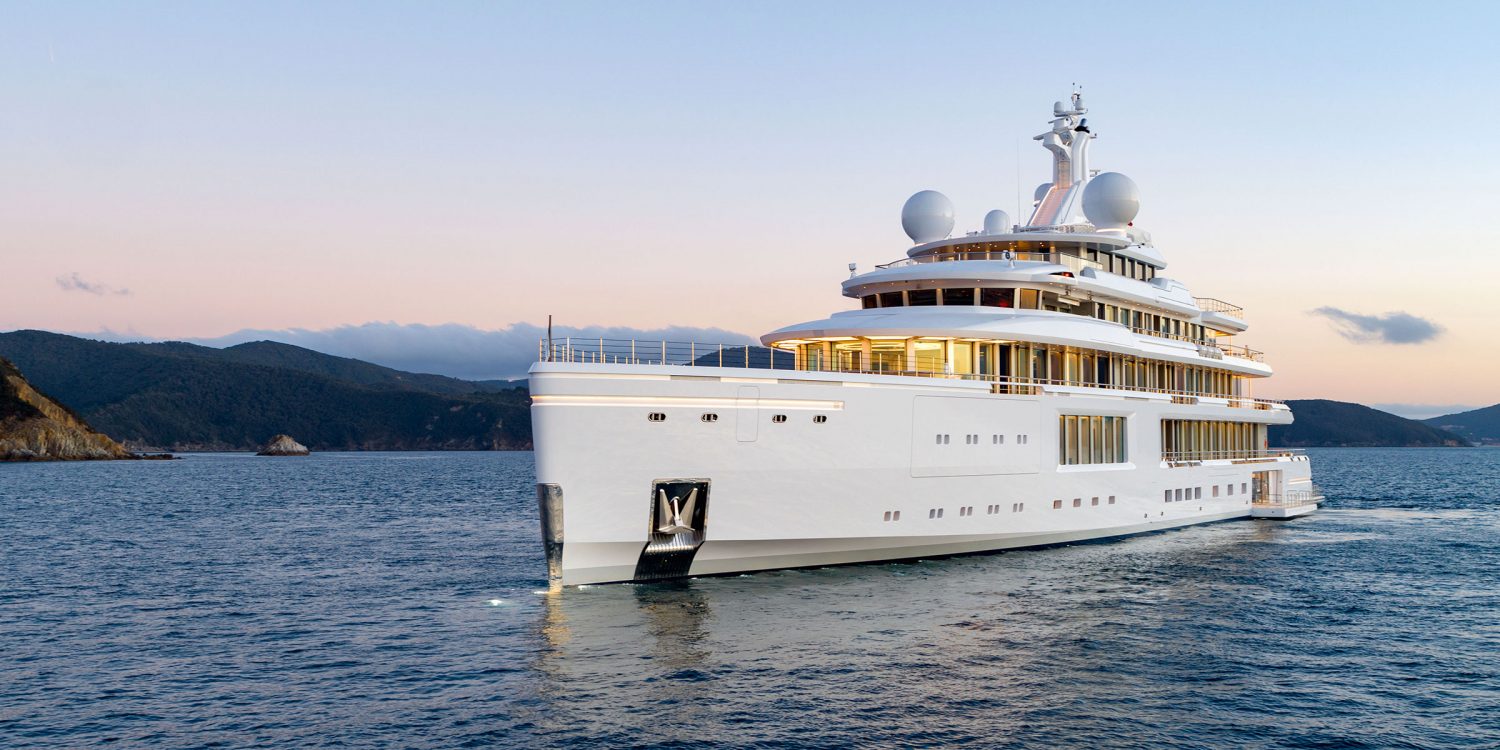 One of the largest Benetti superyachts has been renamed: she is now LUMINOSITY. ... read full story 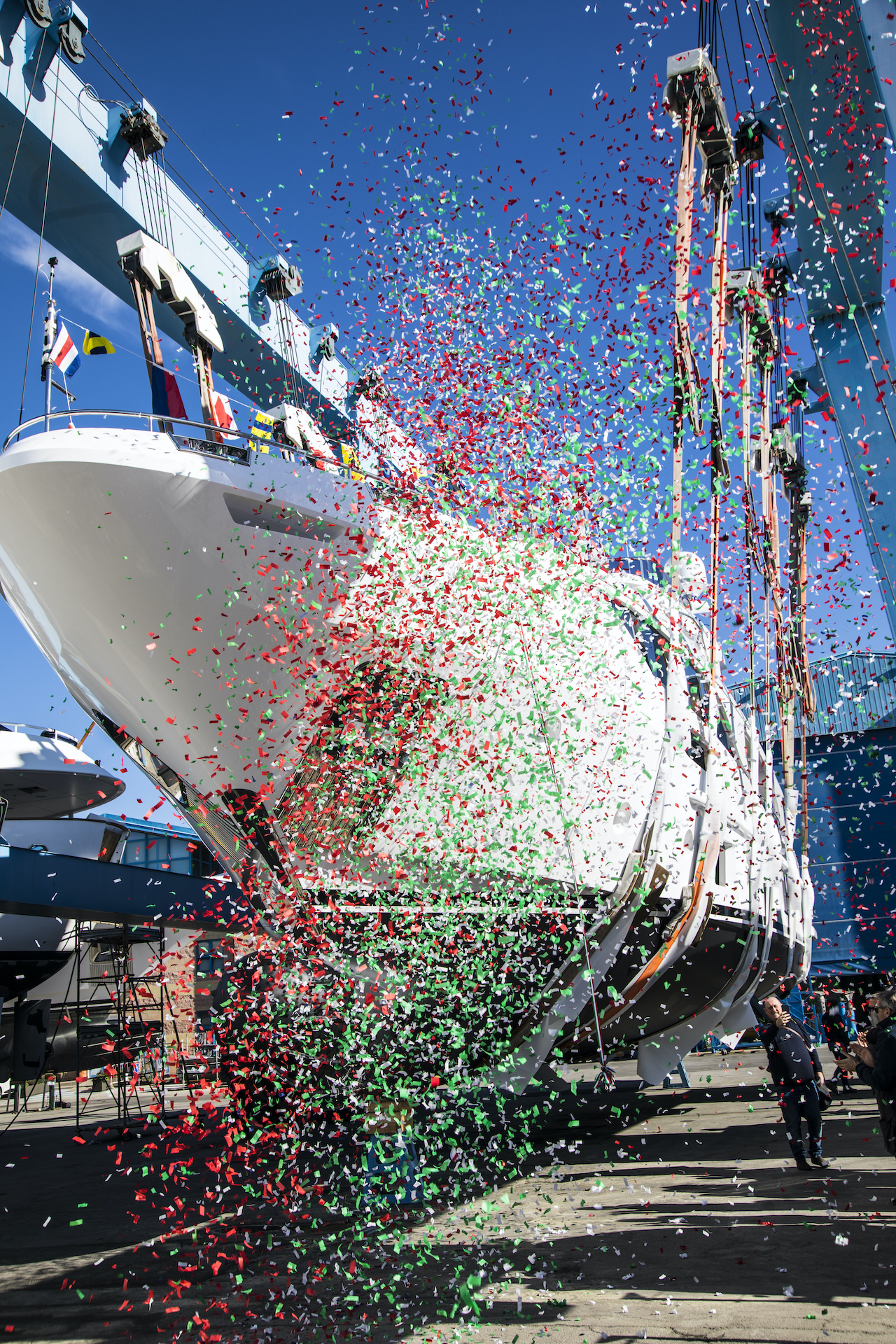 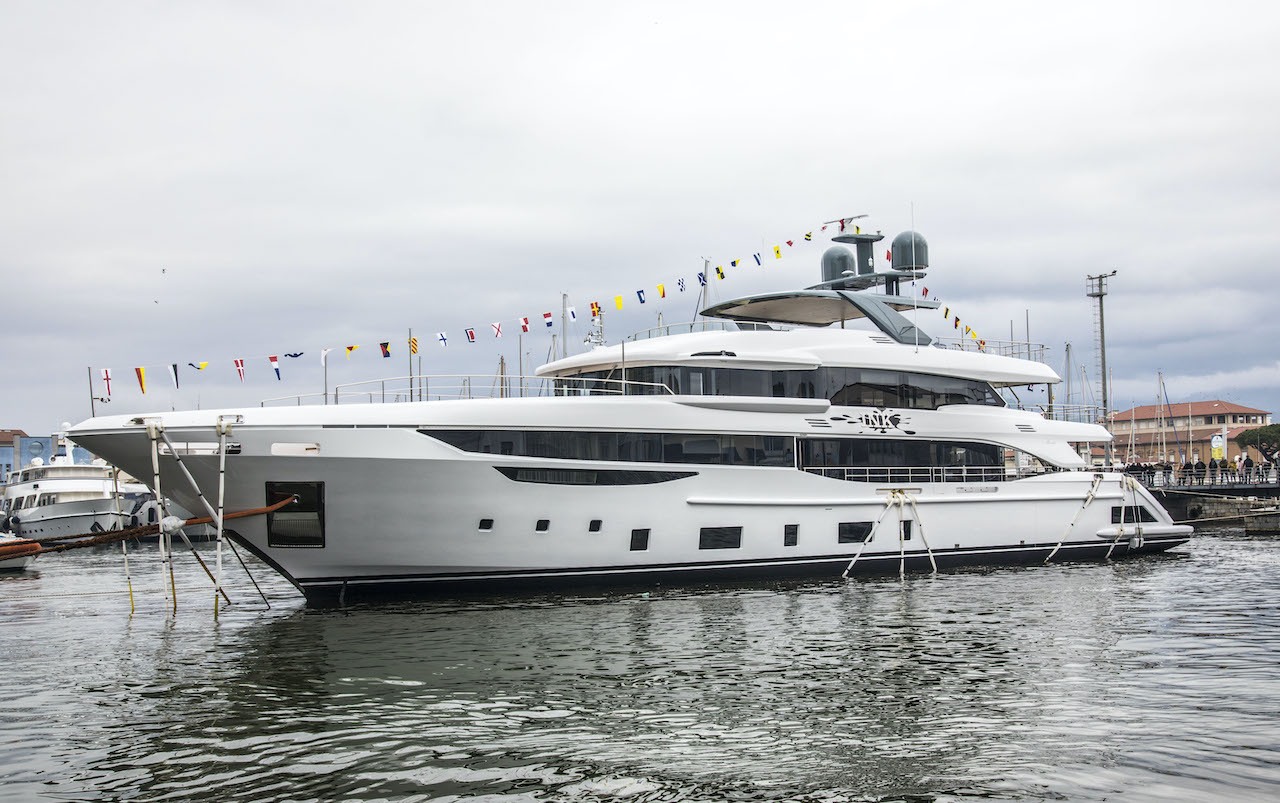 The 44m/145ft motor yacht INK has hit the water in Italy at the Benetti's shipyard facilities ... read full story 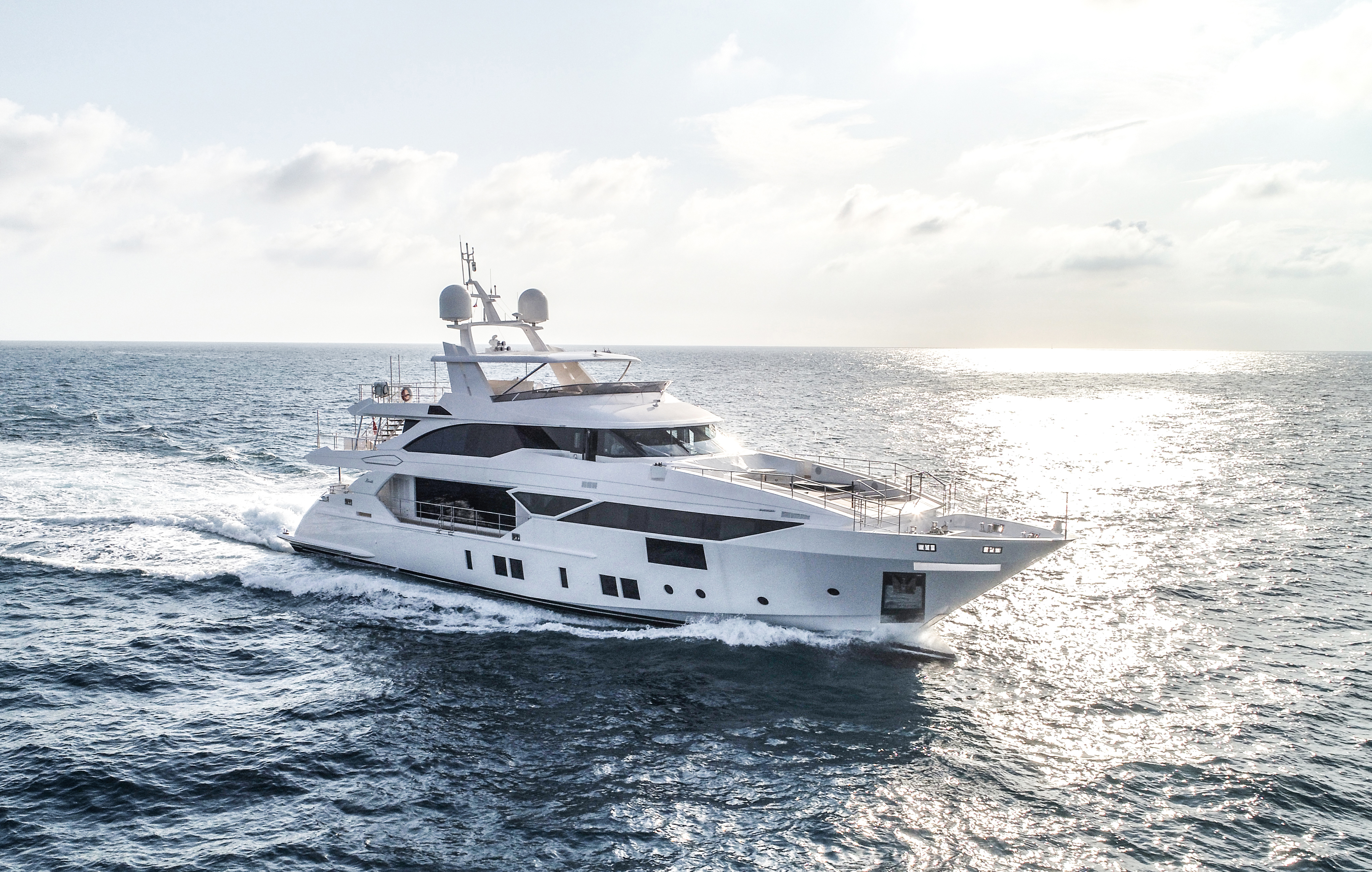 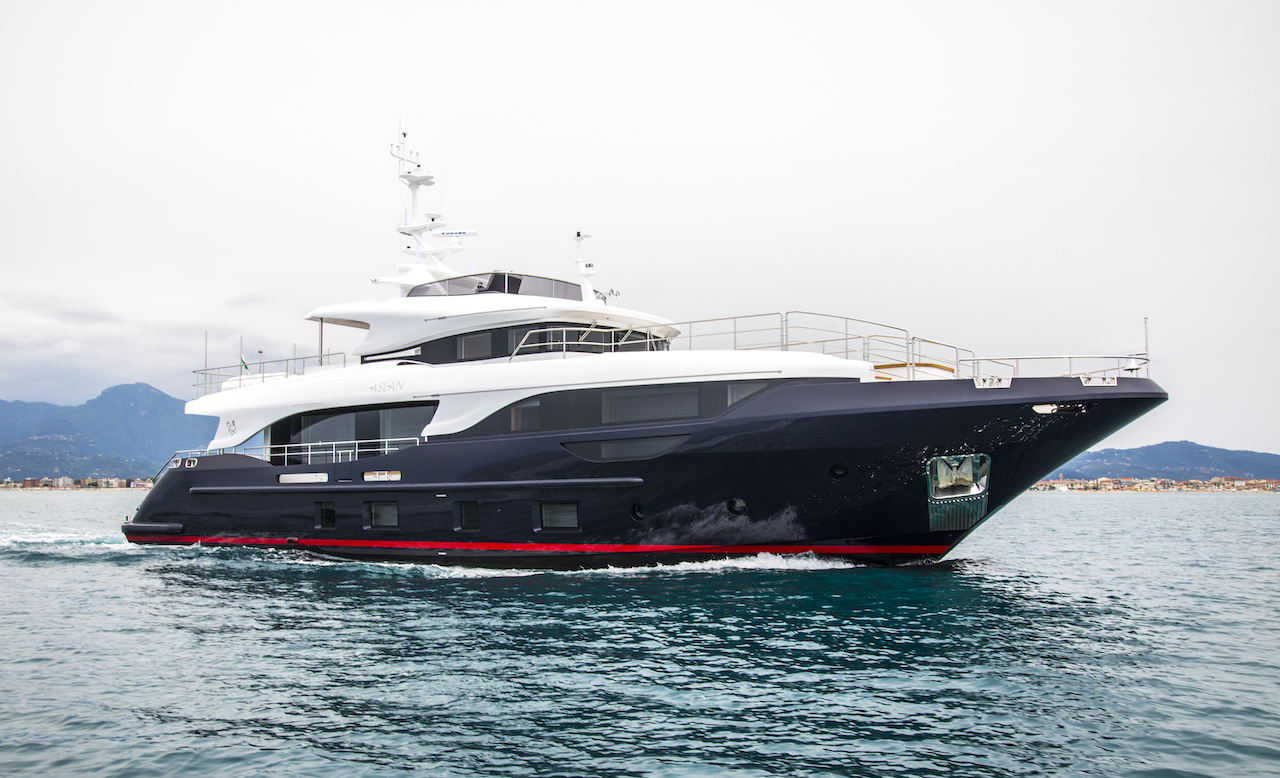 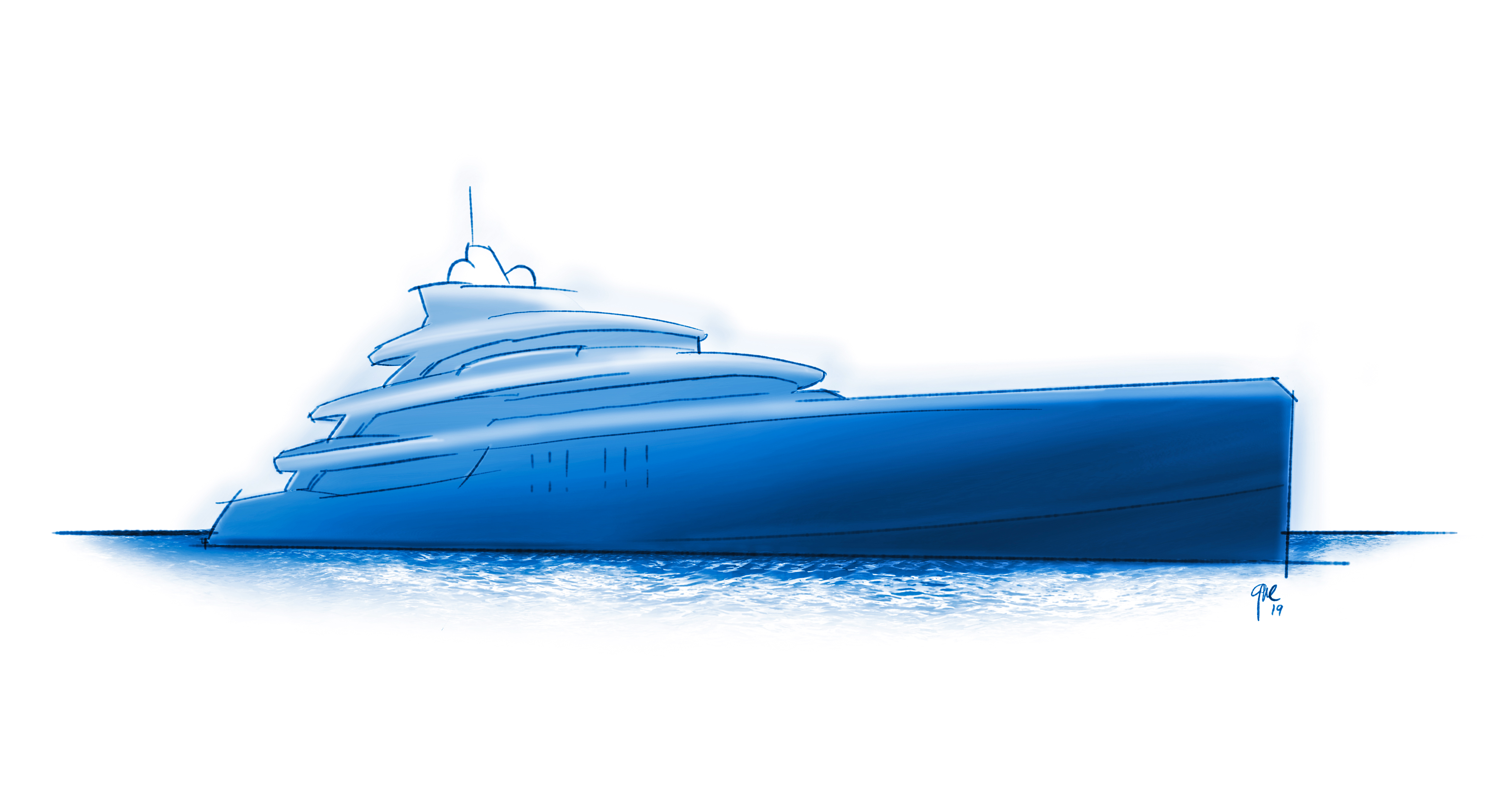 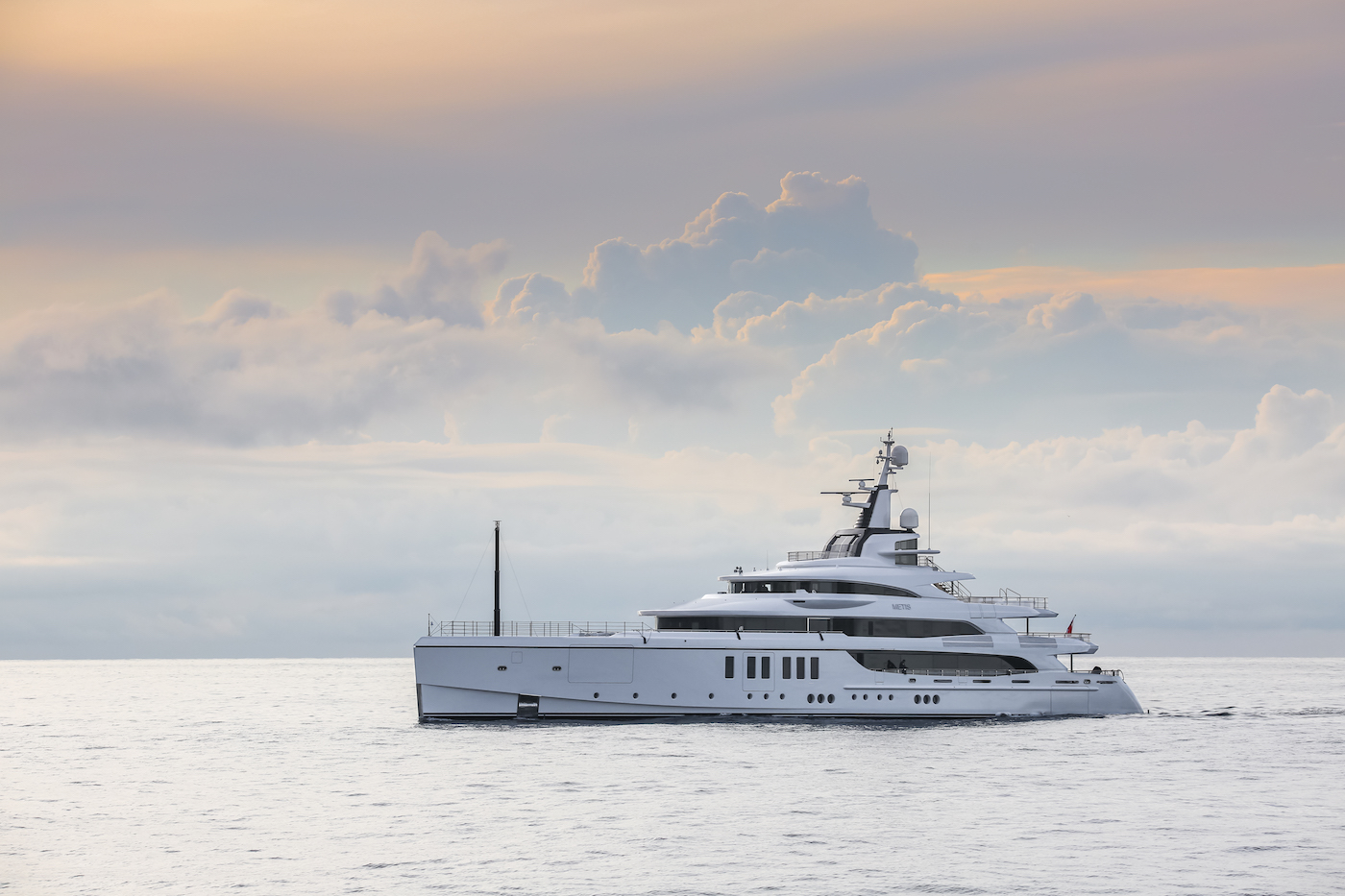 The prestigious Italian luxury yacht builder Benetti has announced the delivery of the 63-metre superyacht METIS, boasting state-of-the-art interiors and intricate design. Built-in steel hull and aluminium superstructure, Metis was handed over to her German owner and repeat client to Yacht Moments with Kurt Lehmann representing the owner. The yacht is characterised by carbon, policed... ... read full story 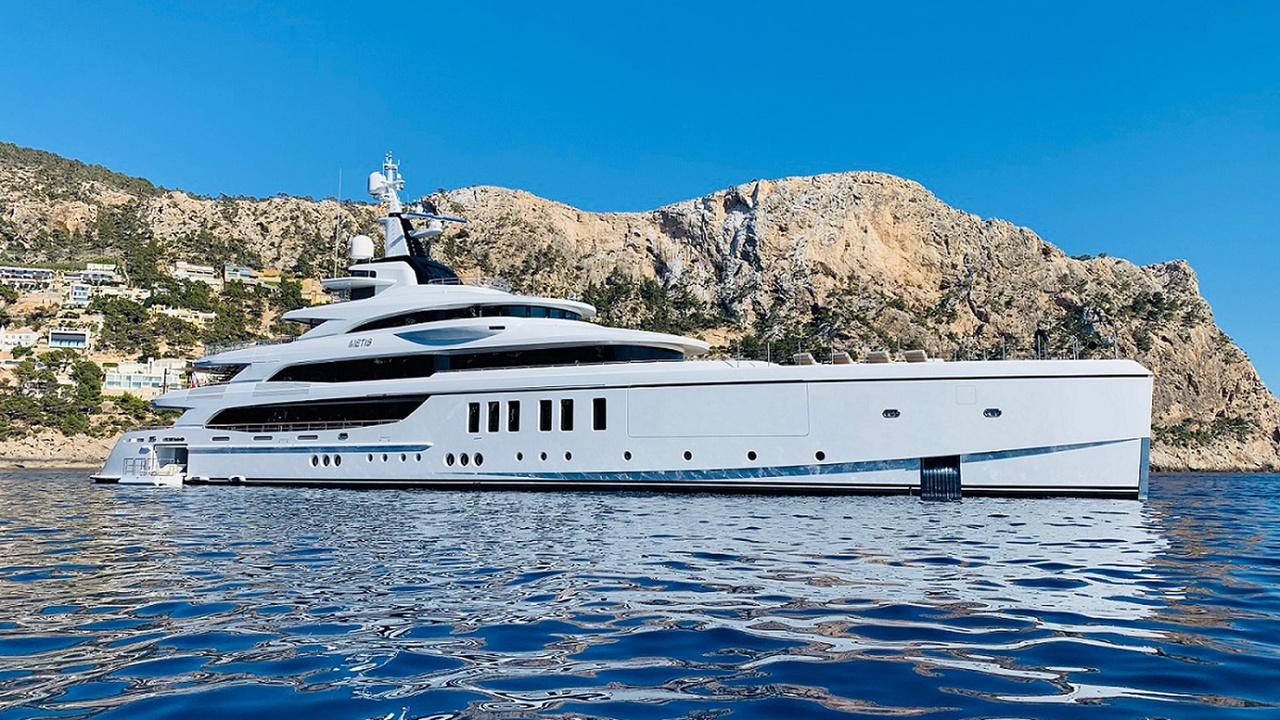 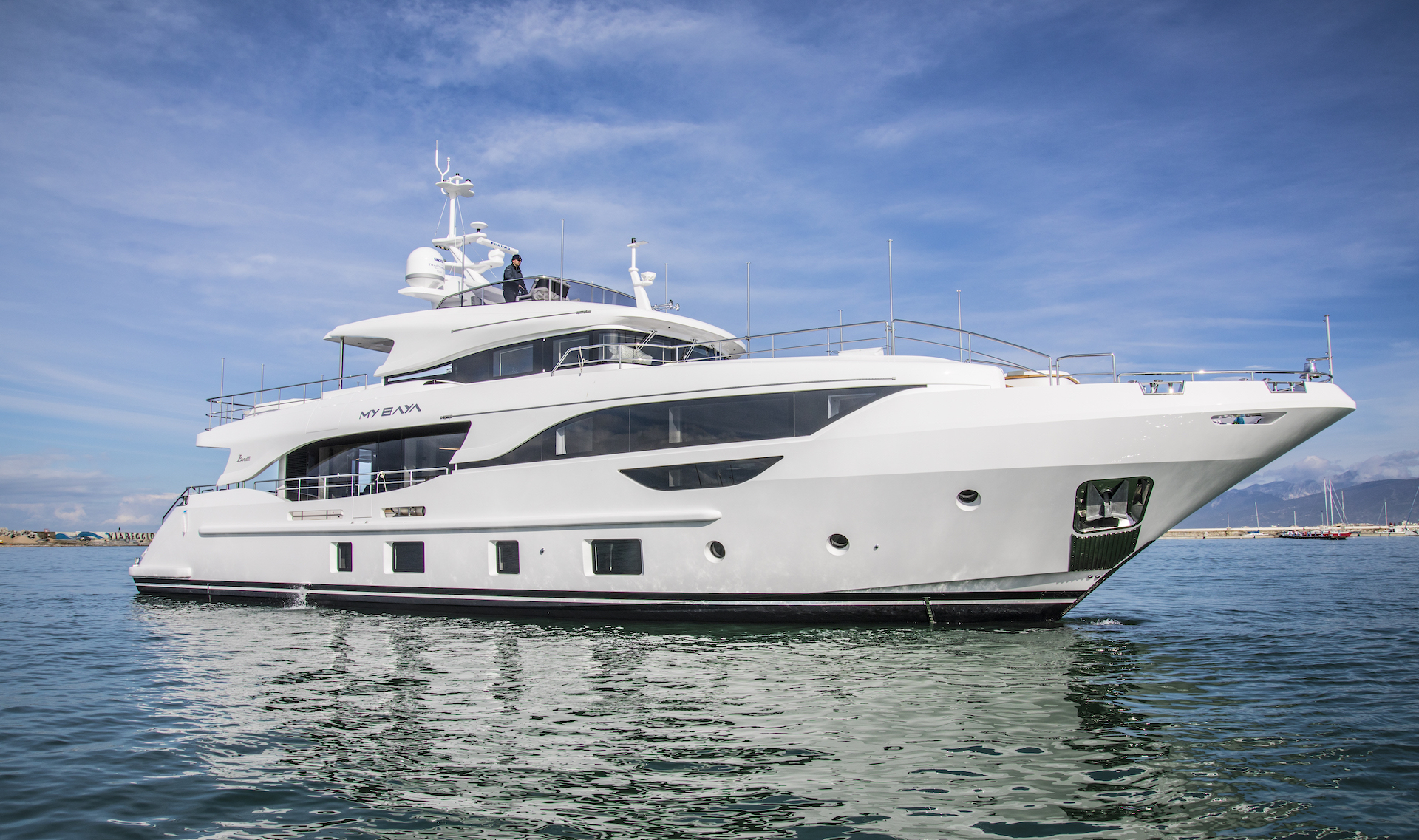