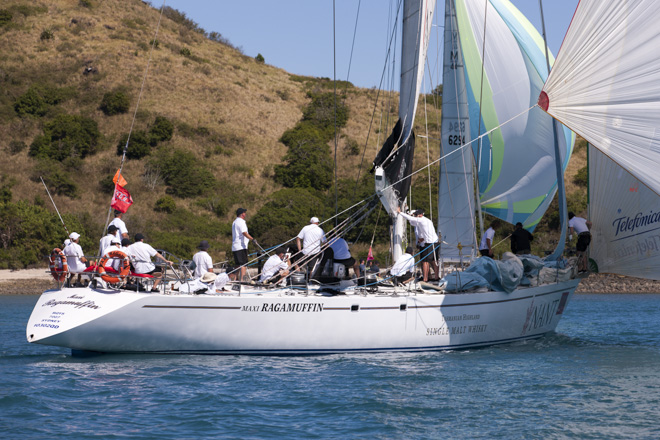 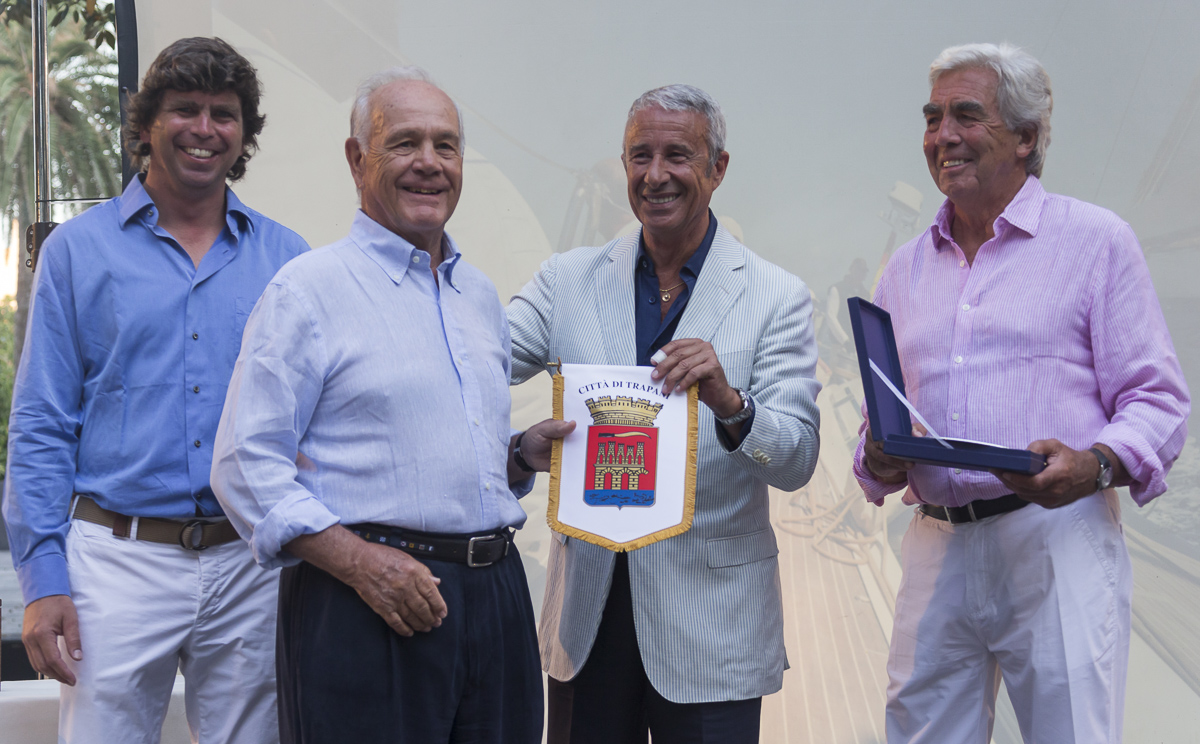 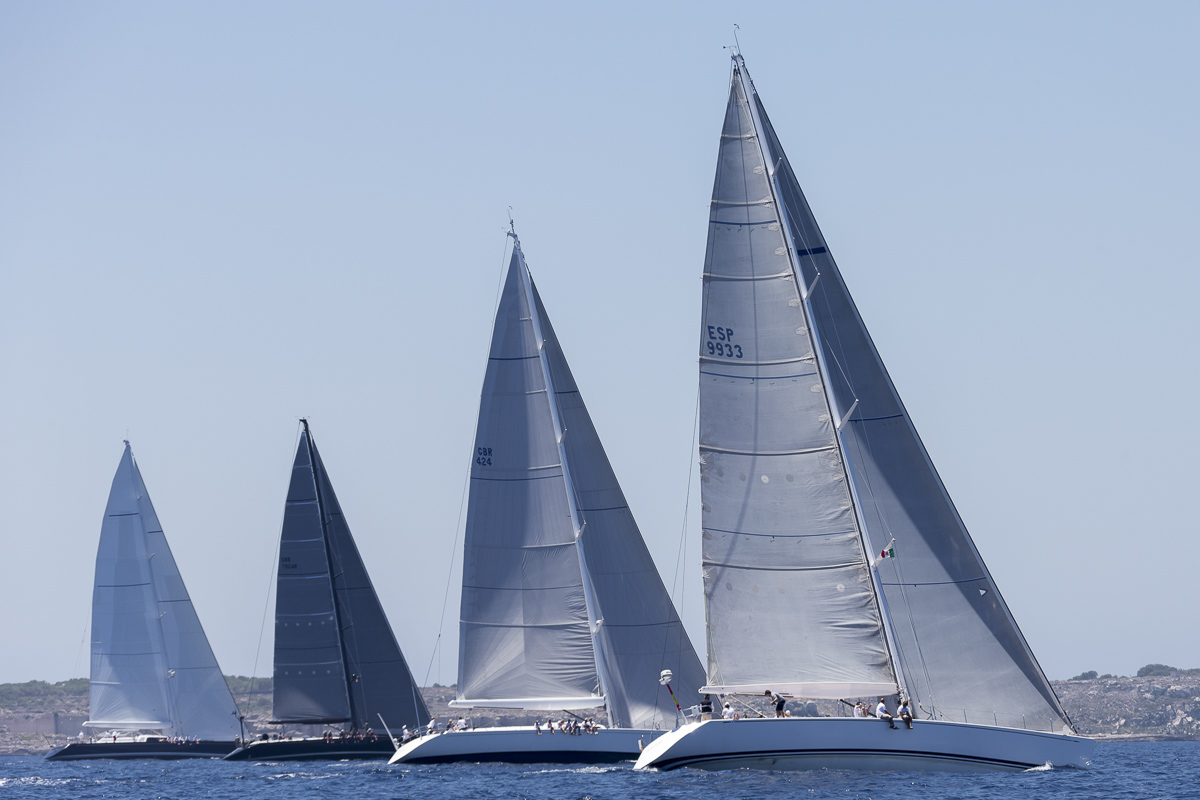 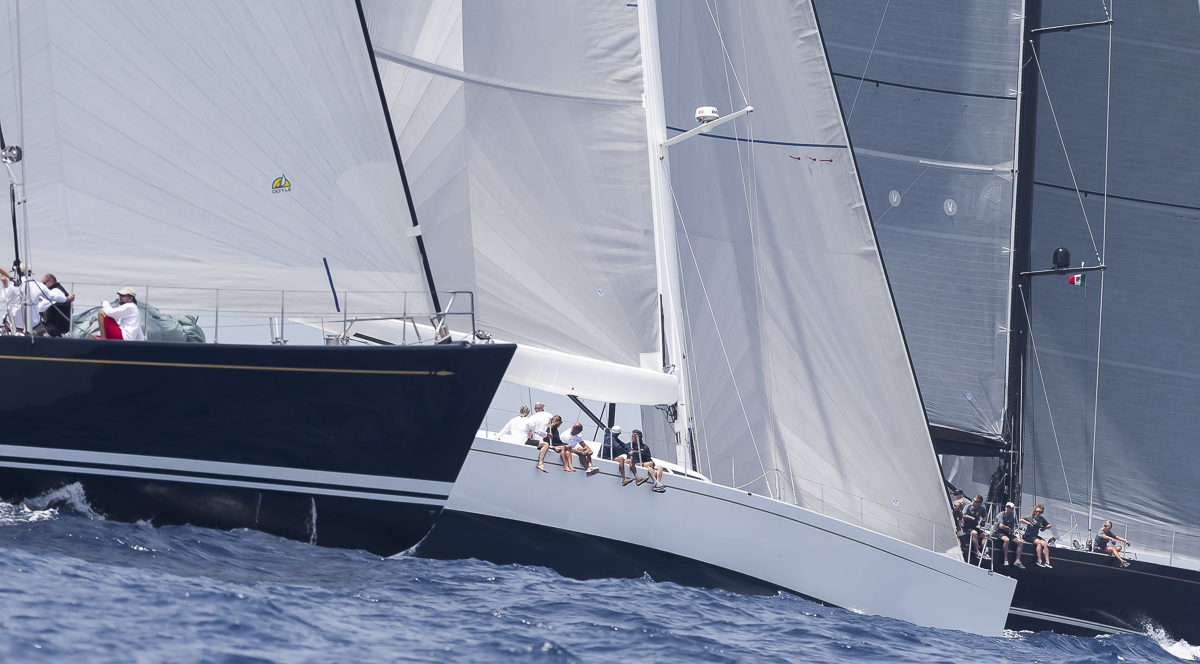 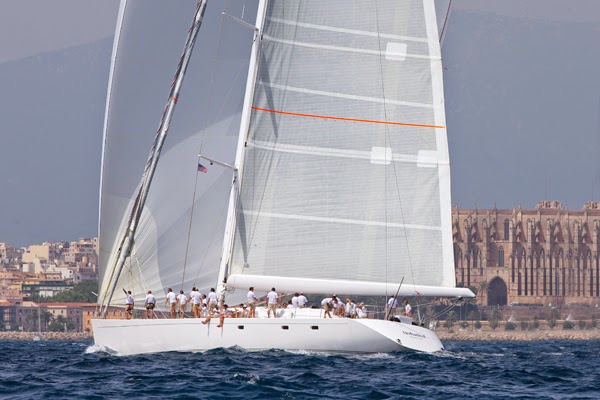 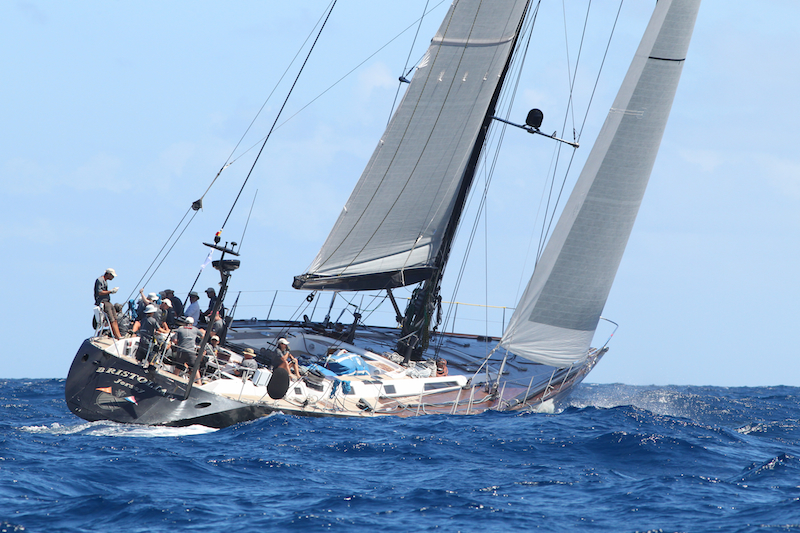 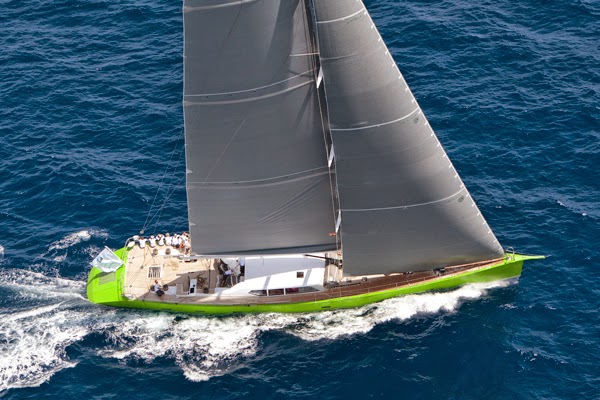 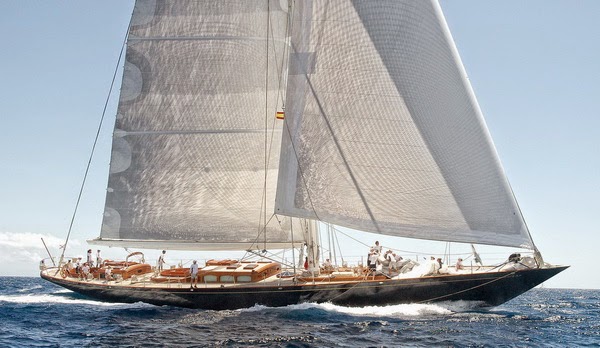 An amazing fleet of 25 yachts will participate in this year's Superyacht Cup Palma, running in the beautiful Spain yacht vacation destination - Palma de Mallorca from June 18 to 21. These will include the 40m Royal Huisman charter yacht Maria Cattiva. ... read full story

Boasting beautiful interior design by Adam Lay Studio, the Baltic superyacht Inukshuk has been awarded the 'Best Sailing Yacht in her class (30m to 39.99m)' as well as 'Sailing Yacht of the Year' at the 2014 World Superyacht Awards. ... read full story 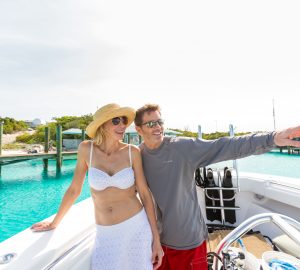