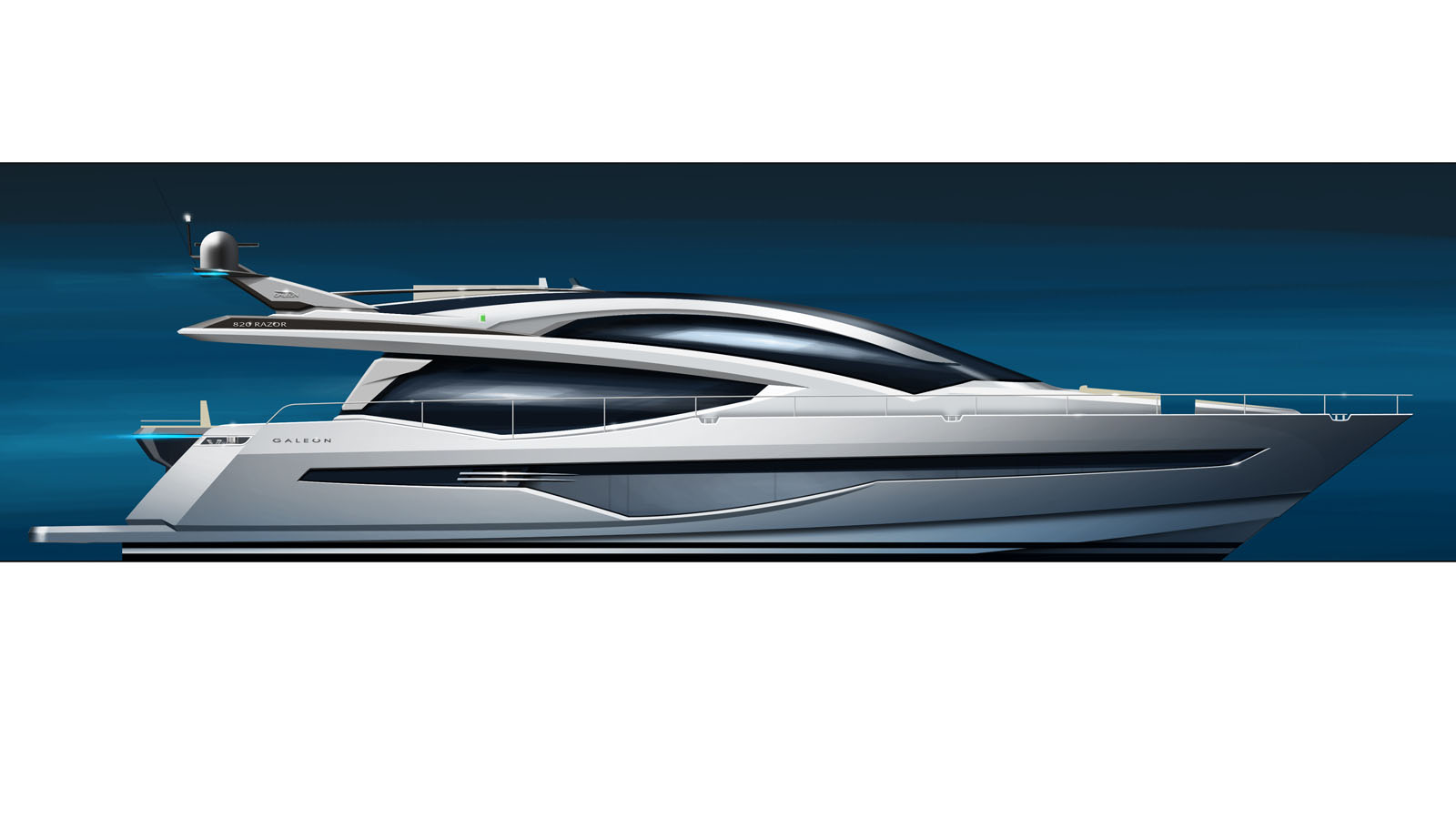 The latest 25-metre superyacht Galeon 820 Skydeck project represents the new flagship of the Galeon shipyard from Poland. This beautiful vessel has been developed in collaboration with Tony Castro. ... read full story

Galeon introduces its brand ‘Galeon Yachts’ to US market 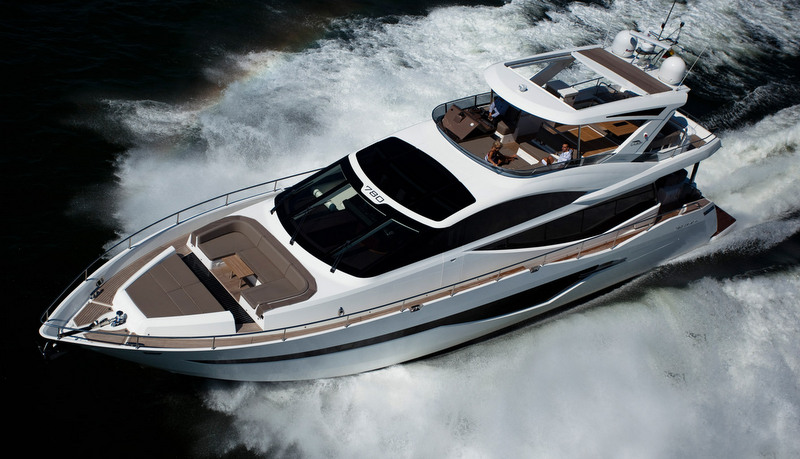 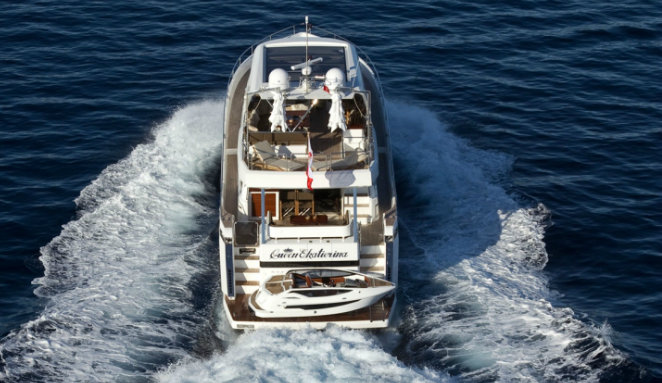 Phuket Boat Show contributes to the growth of Andaman Marine Triangle, consisting of Phuket, Phang Nga and Krabi provinces. It is home to some of the most stunning sailing grounds in the world. ... read full story 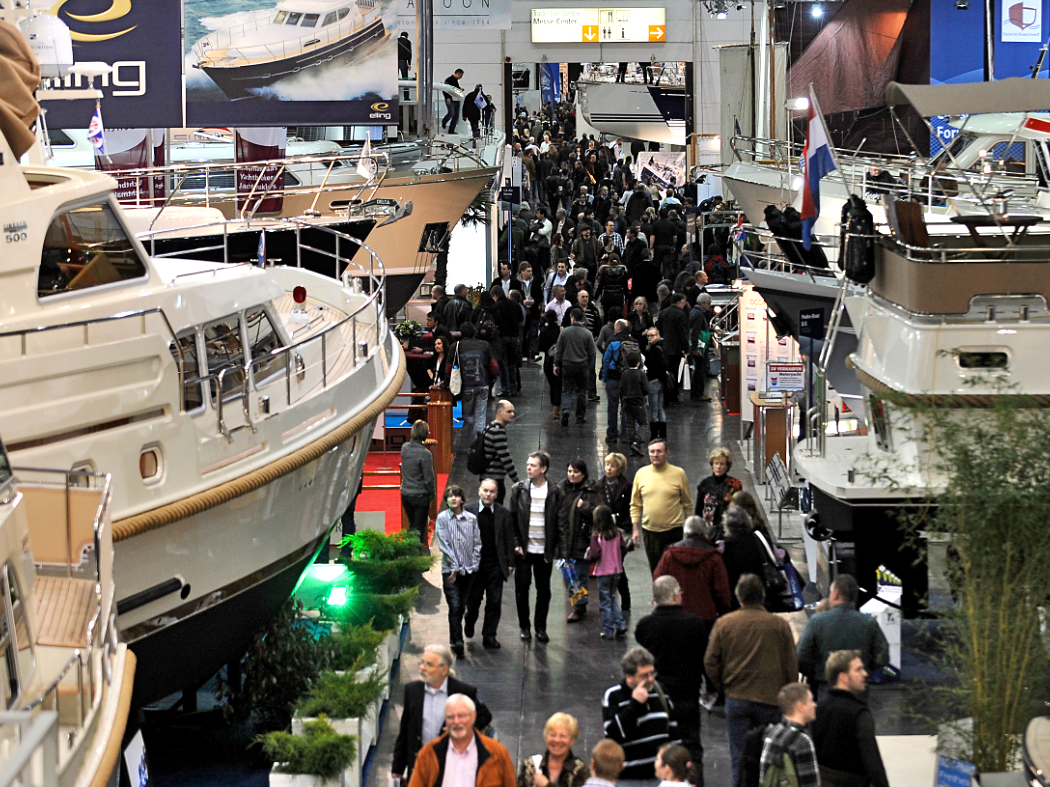 Boot Dusseldorf is preparing for its 2012 edition. There will be 1,600 exhibitors from over 50 countries presenting their latest innovations. The show will be held in 17 Dusseldorf exhibition halls, January 21-29. ... read full story 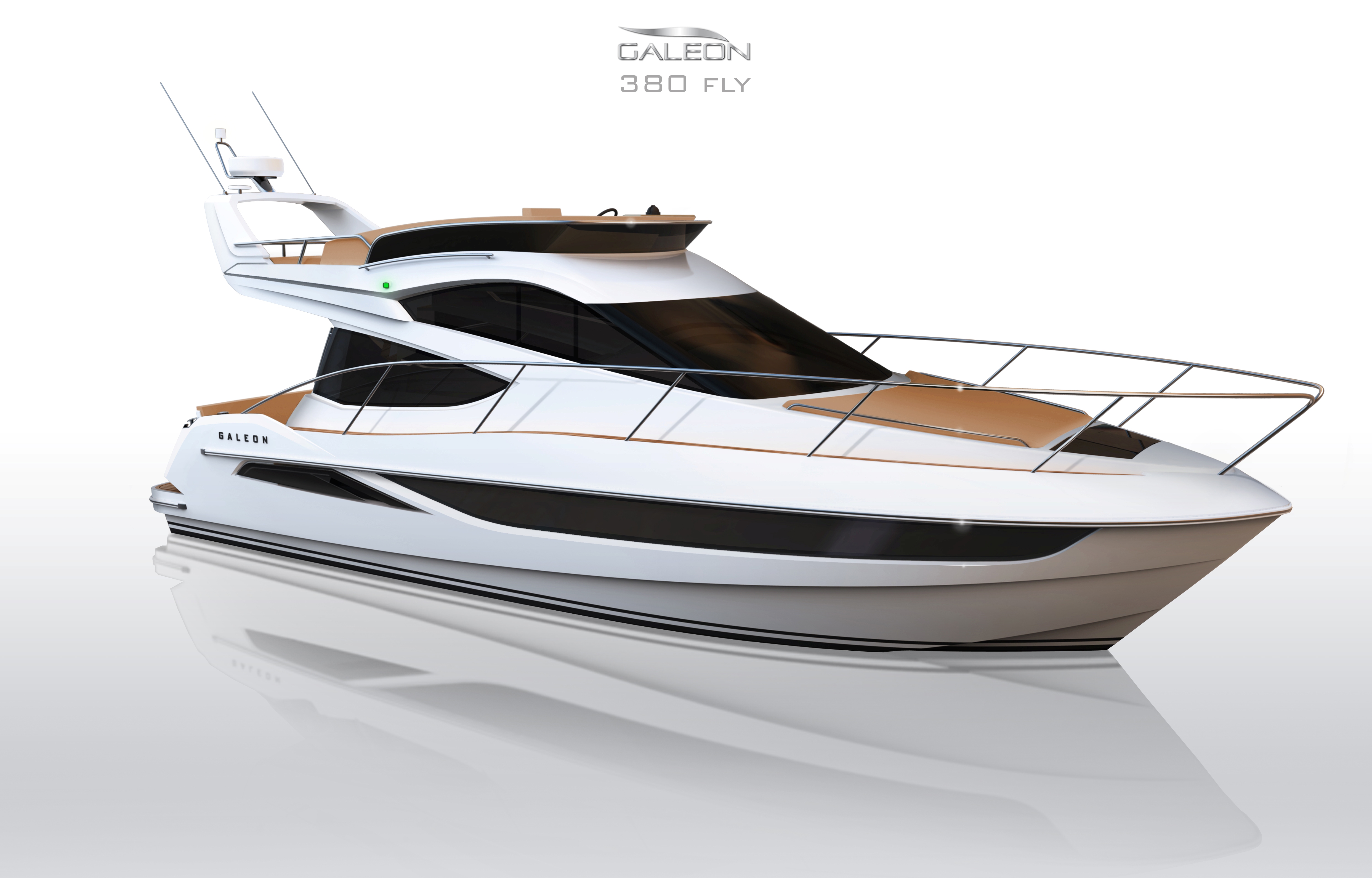 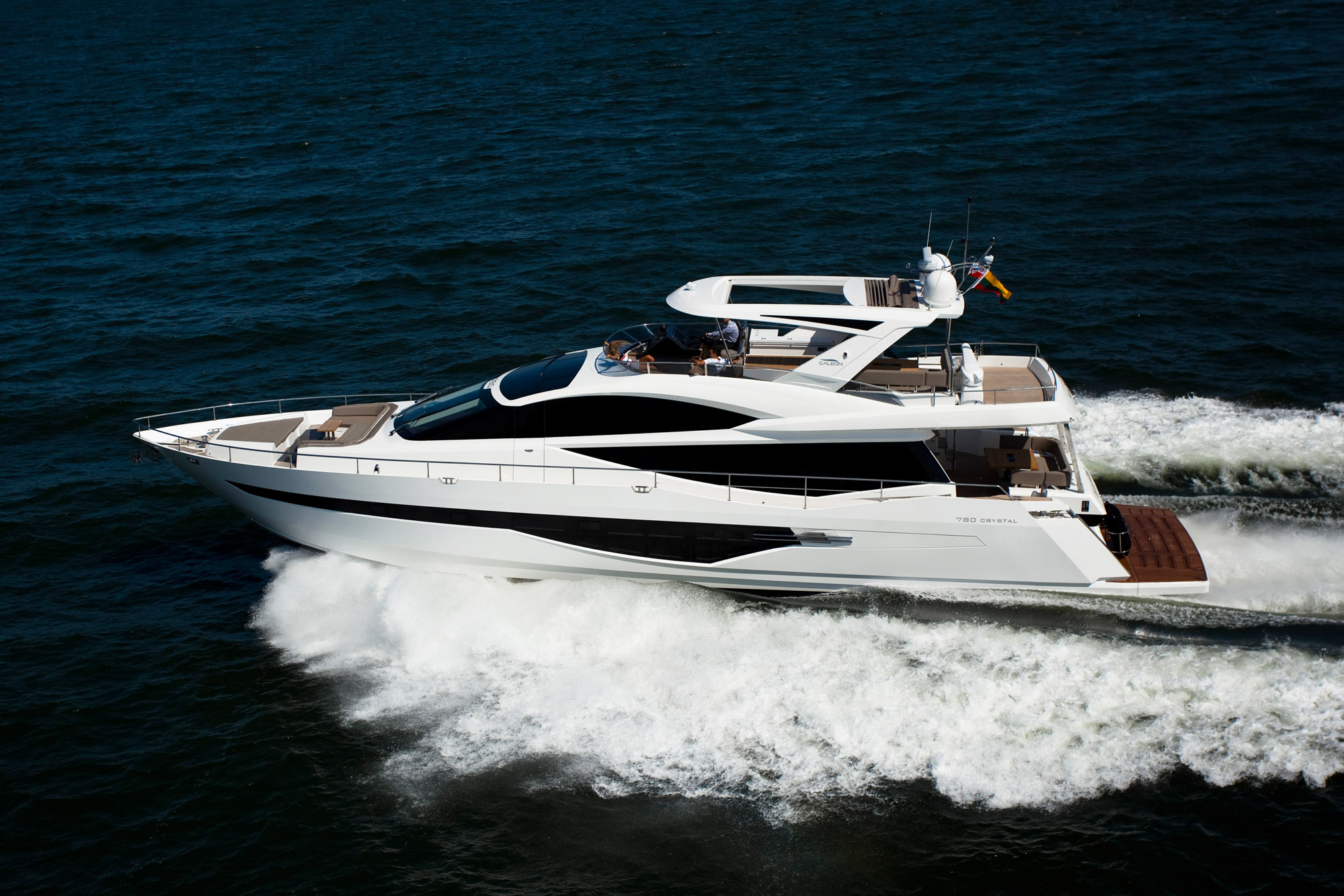 Galeon shipyard in Poland are very happy to announce the launch of their flagship superyacht Galeon 780 Crystal. ... read full story 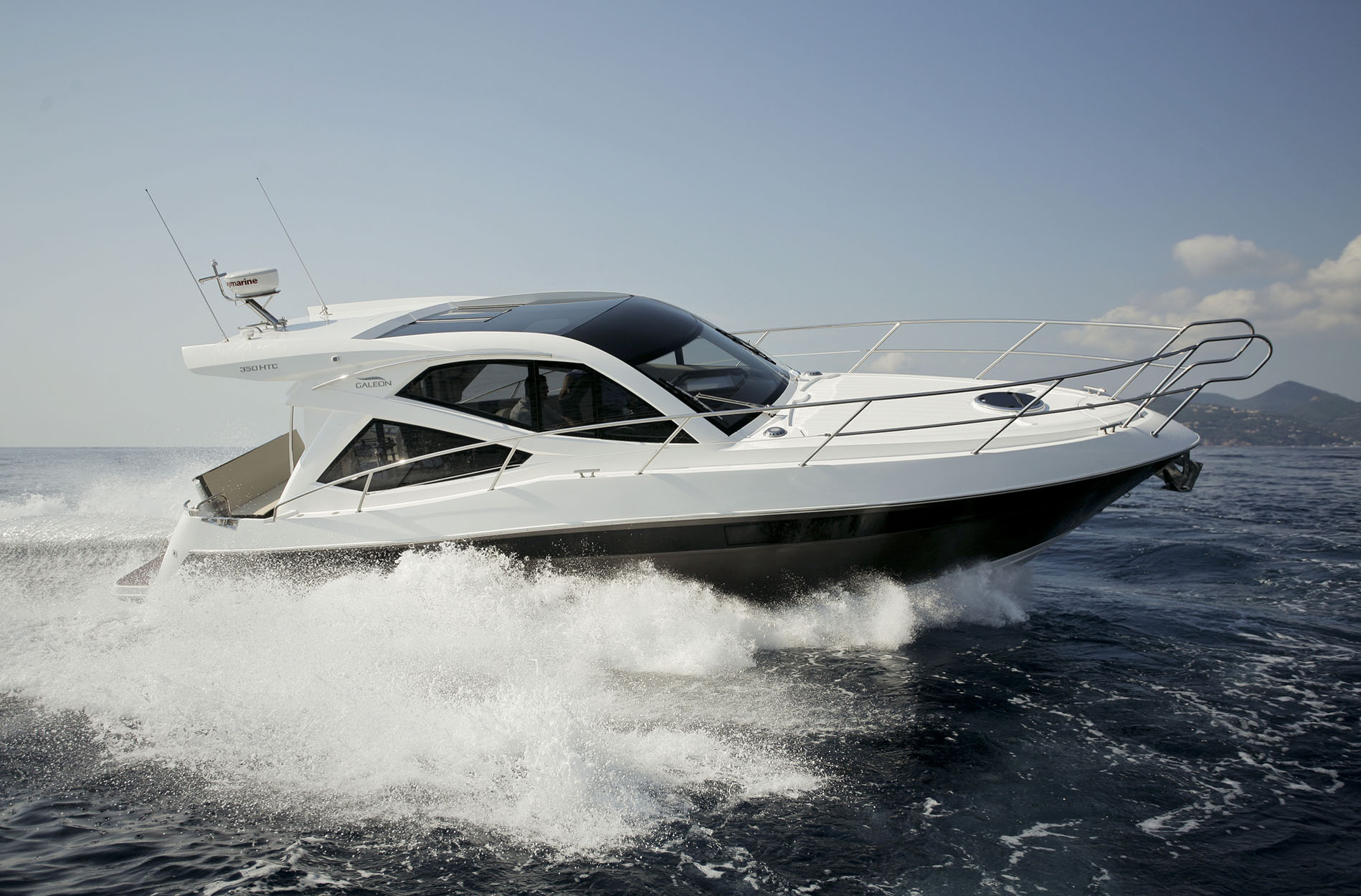 Galeon company reported a very successful year 2010, with new models and innovations introduced to their range of popular motor yachts, such as the 385 Open motor yacht and the 700 Skydeck yacht, amongst others. ... read full story 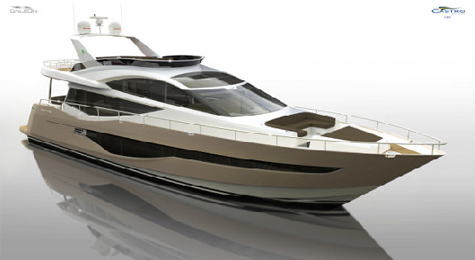