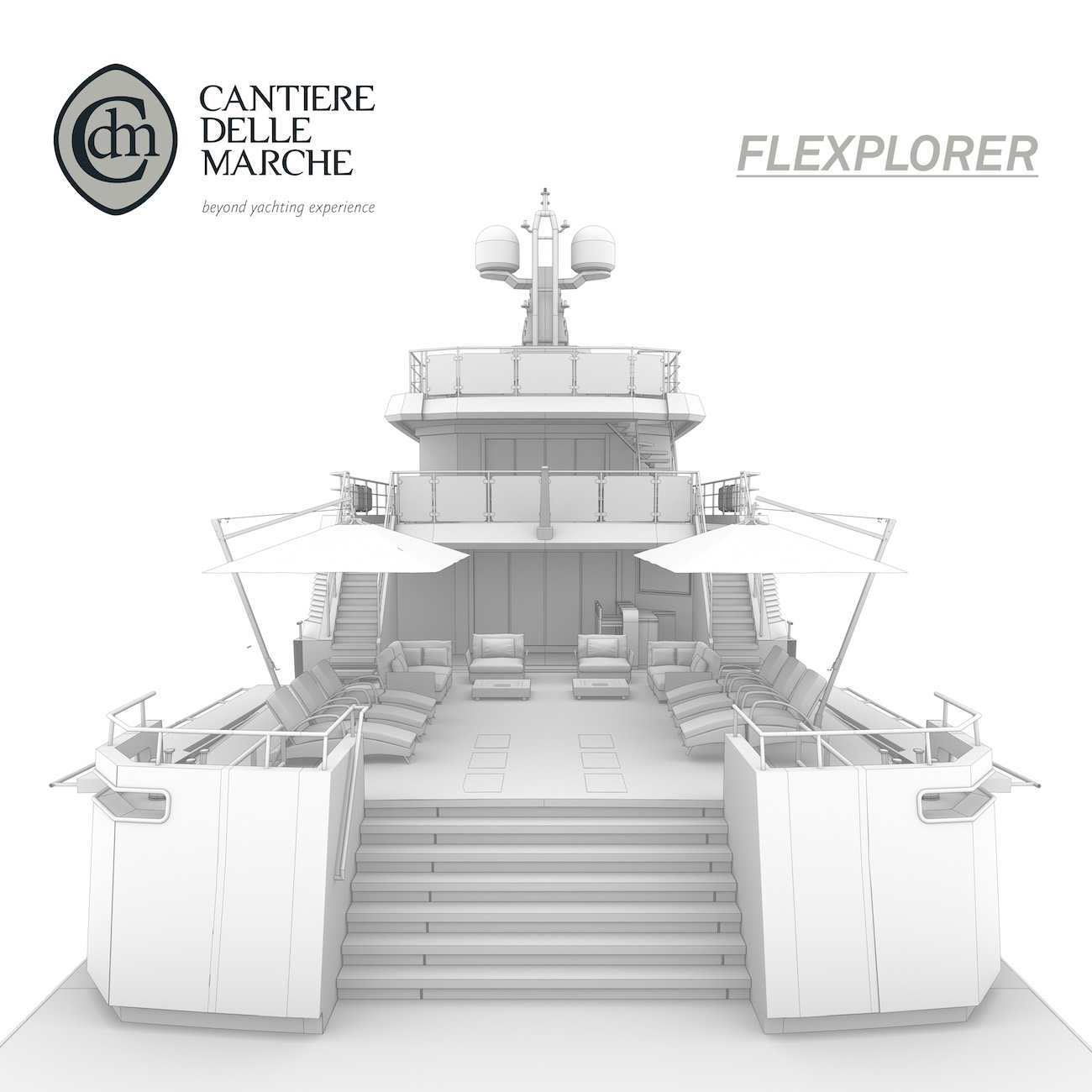 Italian shipyard Cantiere delle Marche has announced the sale of PROJECT 125.23, a.k.a. motor yacht AURELIA 29, to an experienced owner who previously collaborated with the yard to create superyacht GALEGO. ... read full story 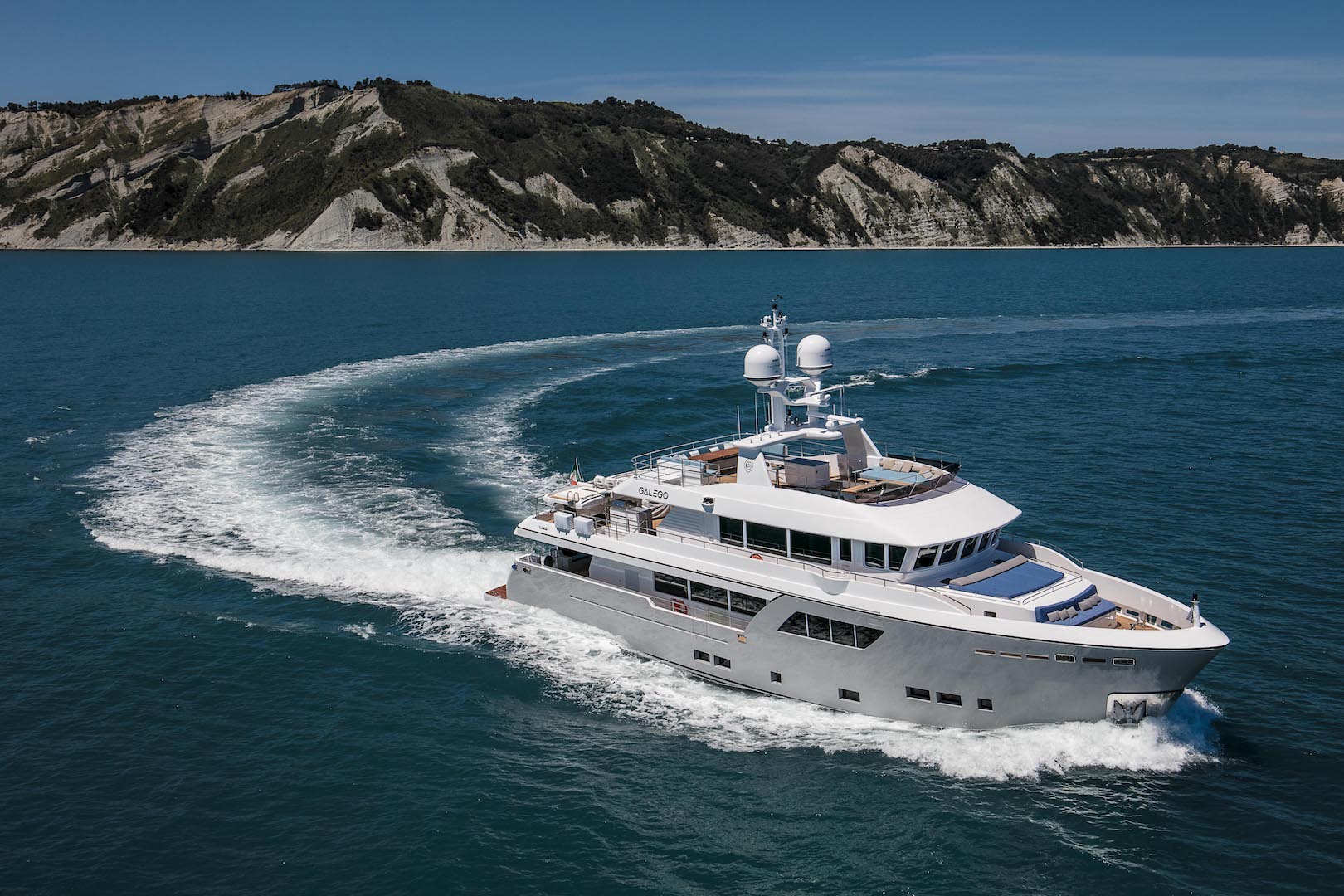 Cantiere delle Marche delivered the Darwin Explorer motor yacht of 102 feet to its owner. GALEGO is now cruising the Adriatic coast and will be officially presented at the upcoming Cannes Yachting Festival. ... read full story 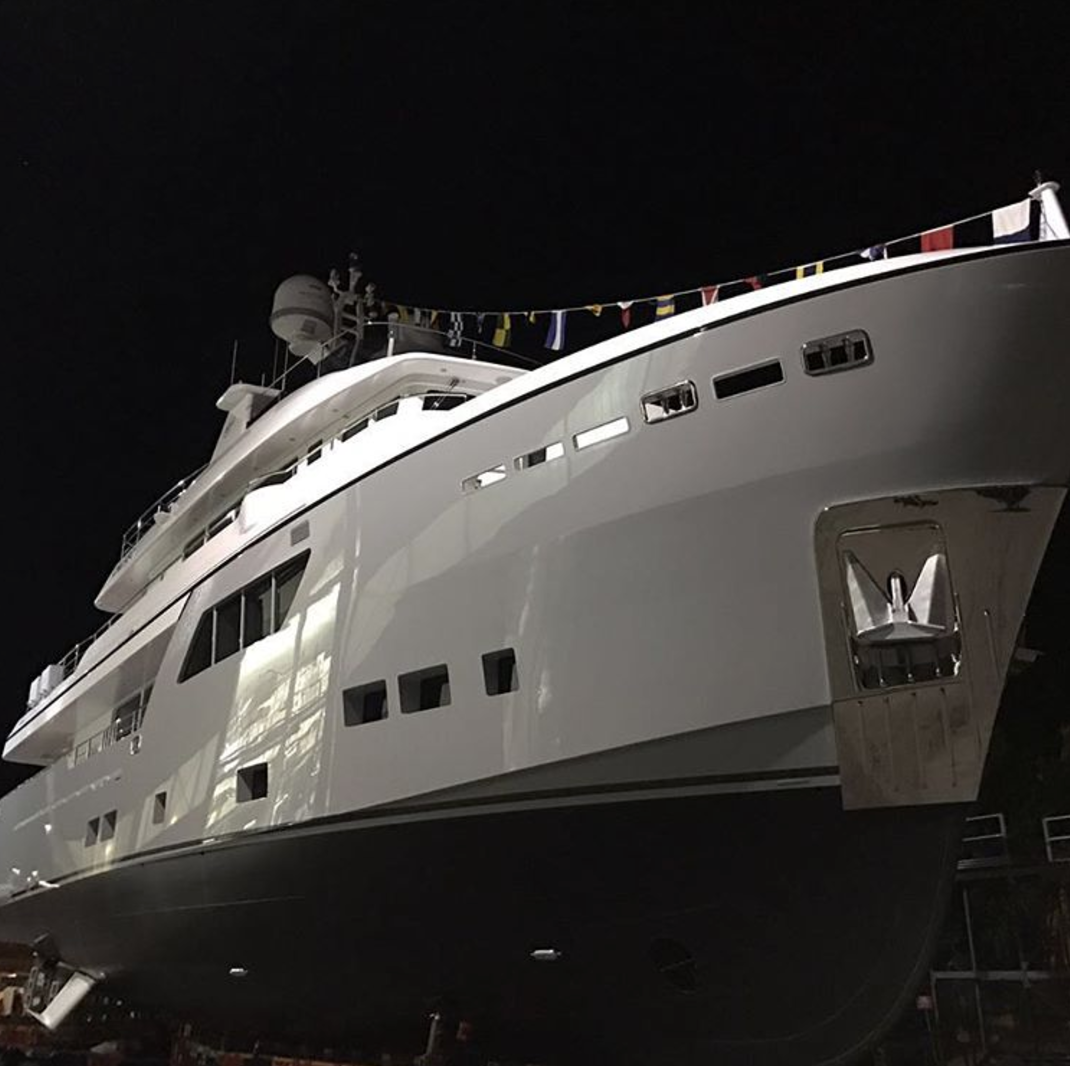 Launched by Cantiere delle Marche (CdM), motor yacht Galego is the latest addition to the shipbuilder's motor yacht series "Darwin 102' Explorer Yachts". She is a custom built 31m luxury yacht, which will probably join the global fleer of charter yachts in the future. ... read full story 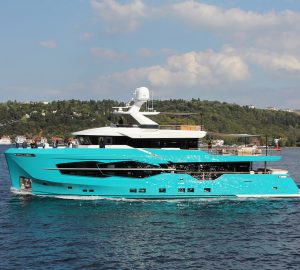 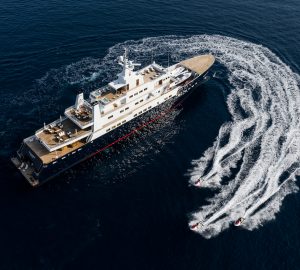 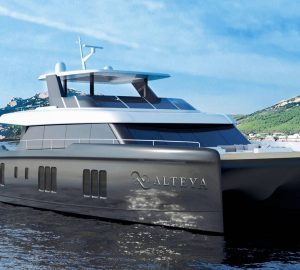