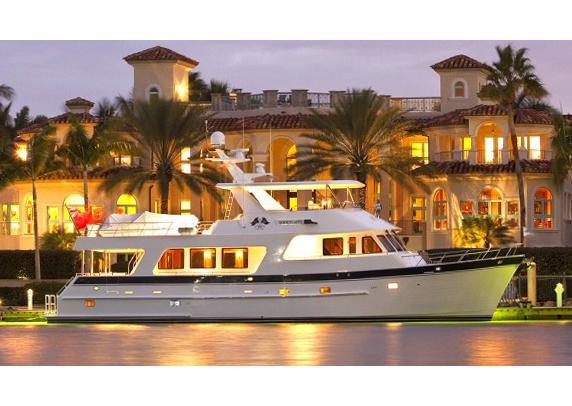 The Motor Boat Award 2014 in the ‘Trawler Yachts and Aft Cabin’ category went to the Outer Reef 700 yacht. The winners have been revealed at a Gala Dinner and Award Ceremony in London earlier this month. ... read full story 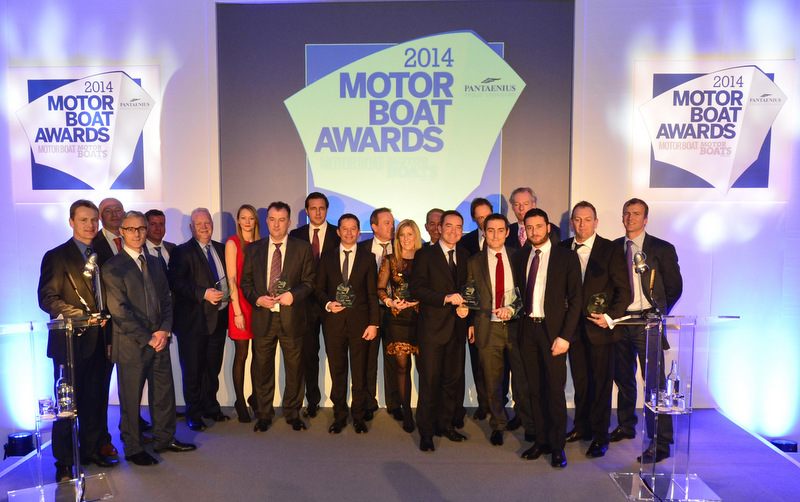 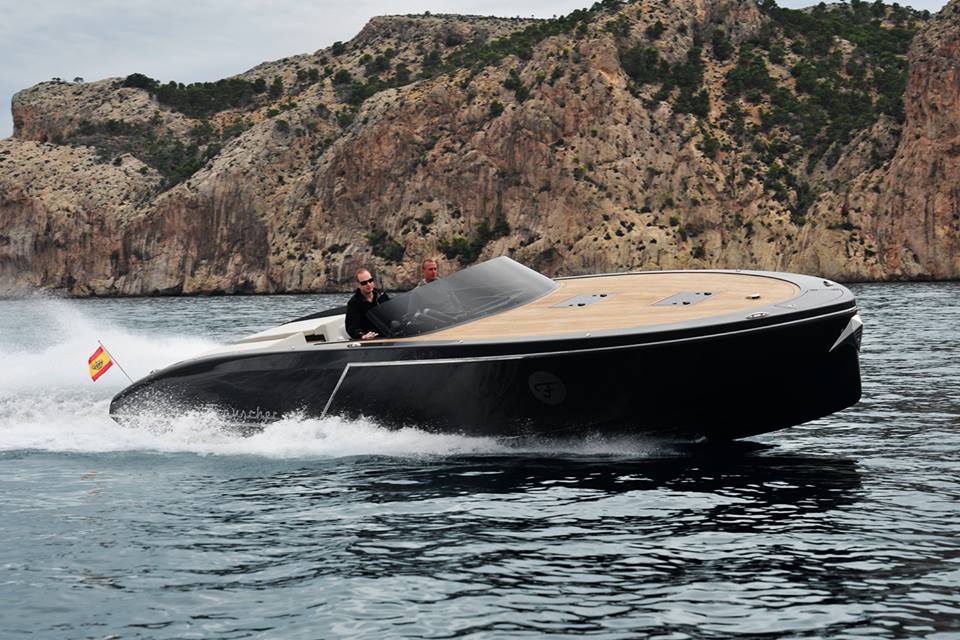 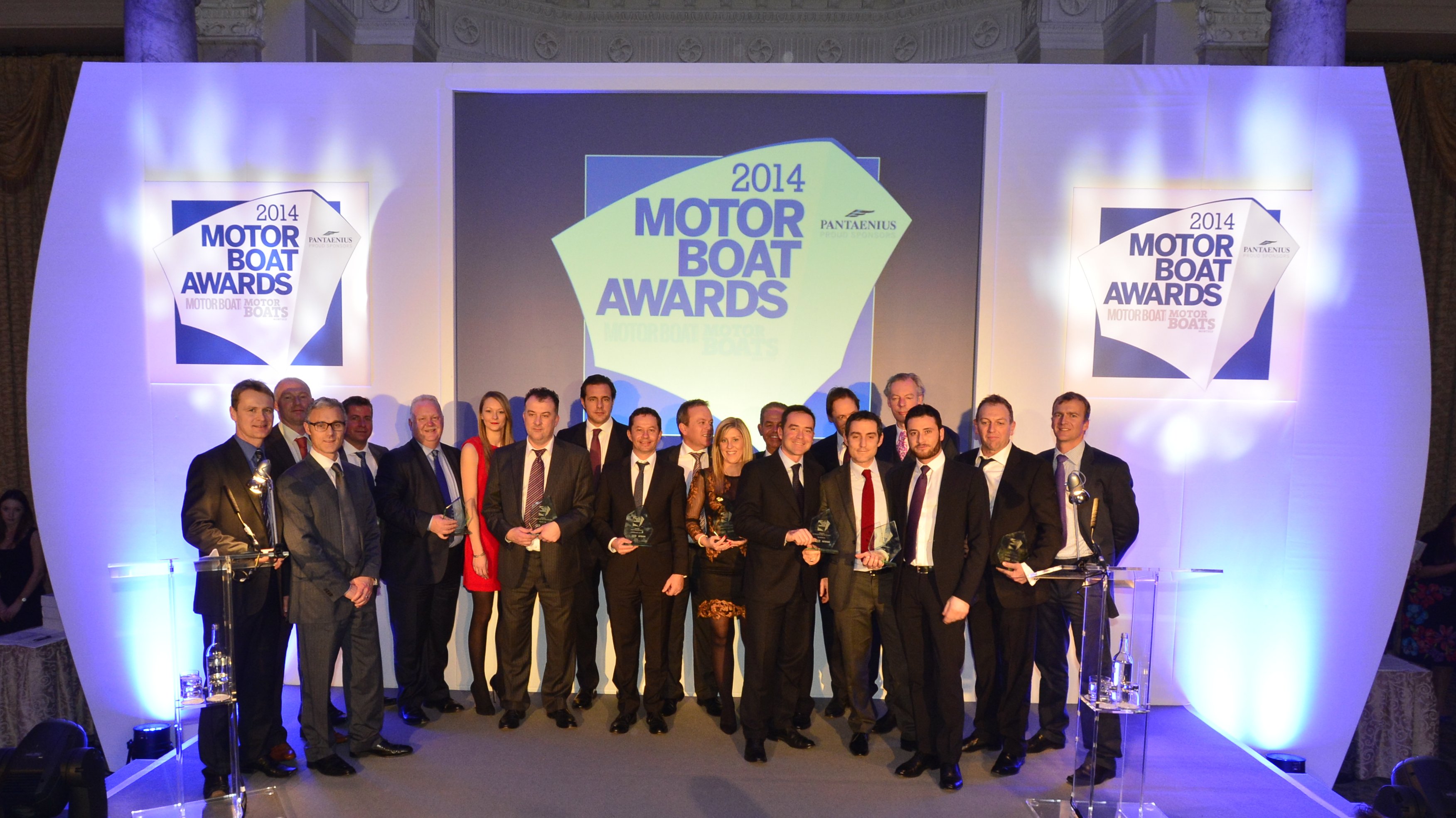 The winners of the 2014 Motor Boat Awards were announced at The Landmark Hotel in London last night, including such outstanding vessels as Azimut 80 yacht or Ferretti 960 superyacht. ... read full story 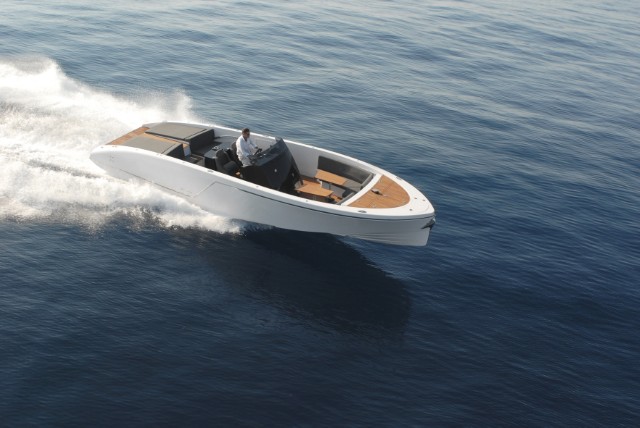 A sister ship to 1017 GT boat, the 1017 Lido yacht tender is one of the latest luxury boats, developed by the Austrian shipyard, Frauscher Boats. It can host up to 10 persons in comfort and style. ... read full story 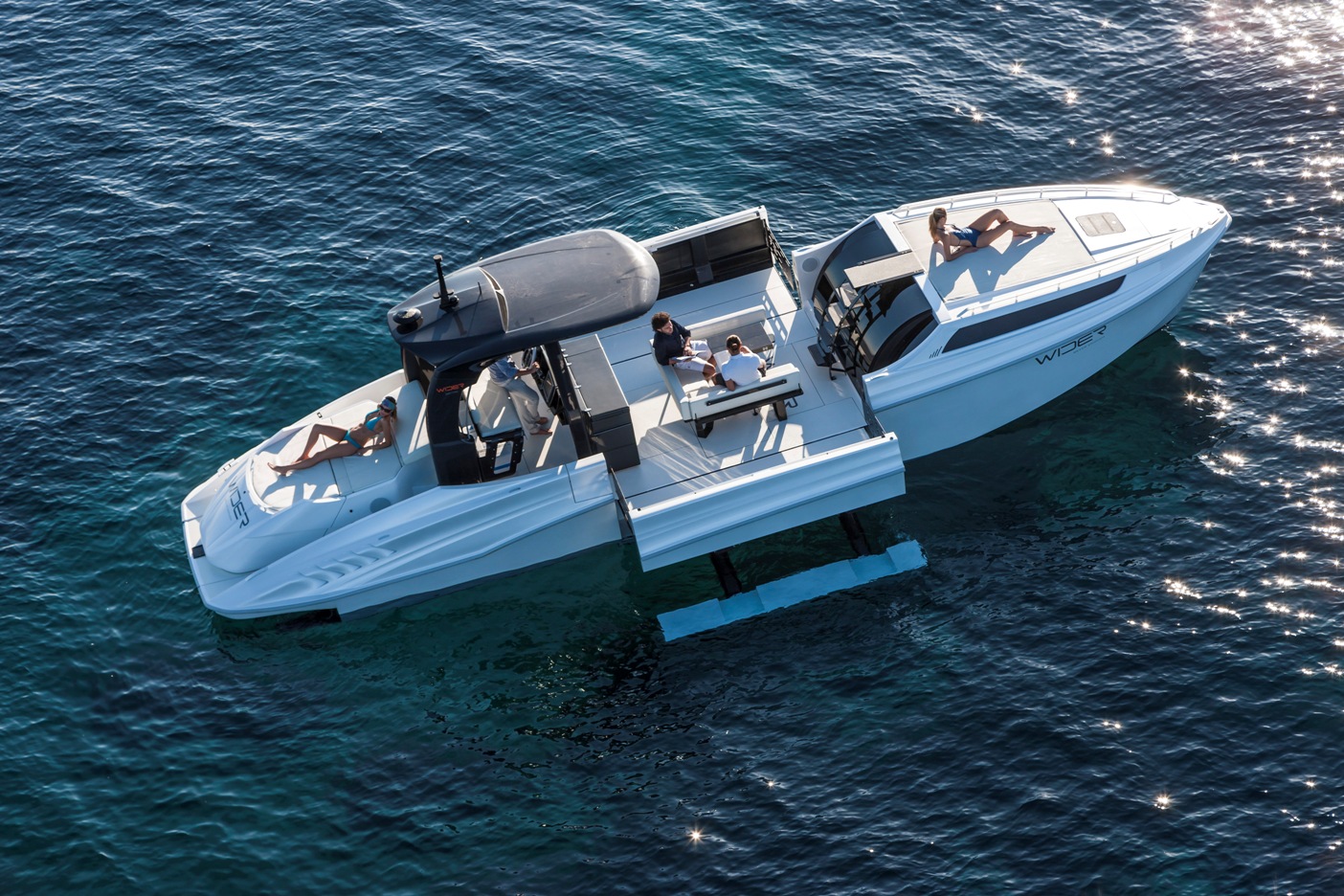 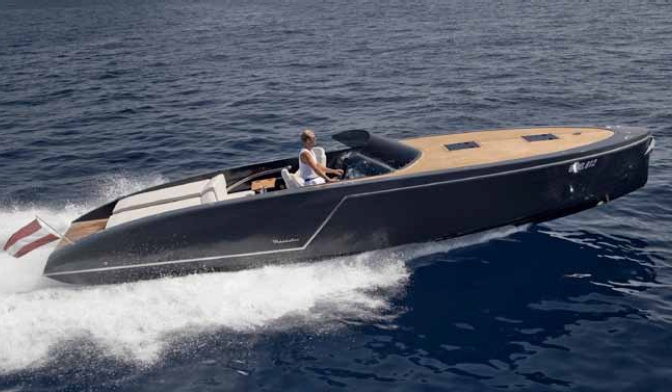 The Frauscher 1017 GT yacht tender, nominated for the European Powerboat Award is the biggest Frauscher yacht to date, featuring ample space in the cabin. The custom-made anchor, the spacious foredeck as well as the sunbathing area at the rear invite for a sundowner and allow a relaxing break. ... read full story