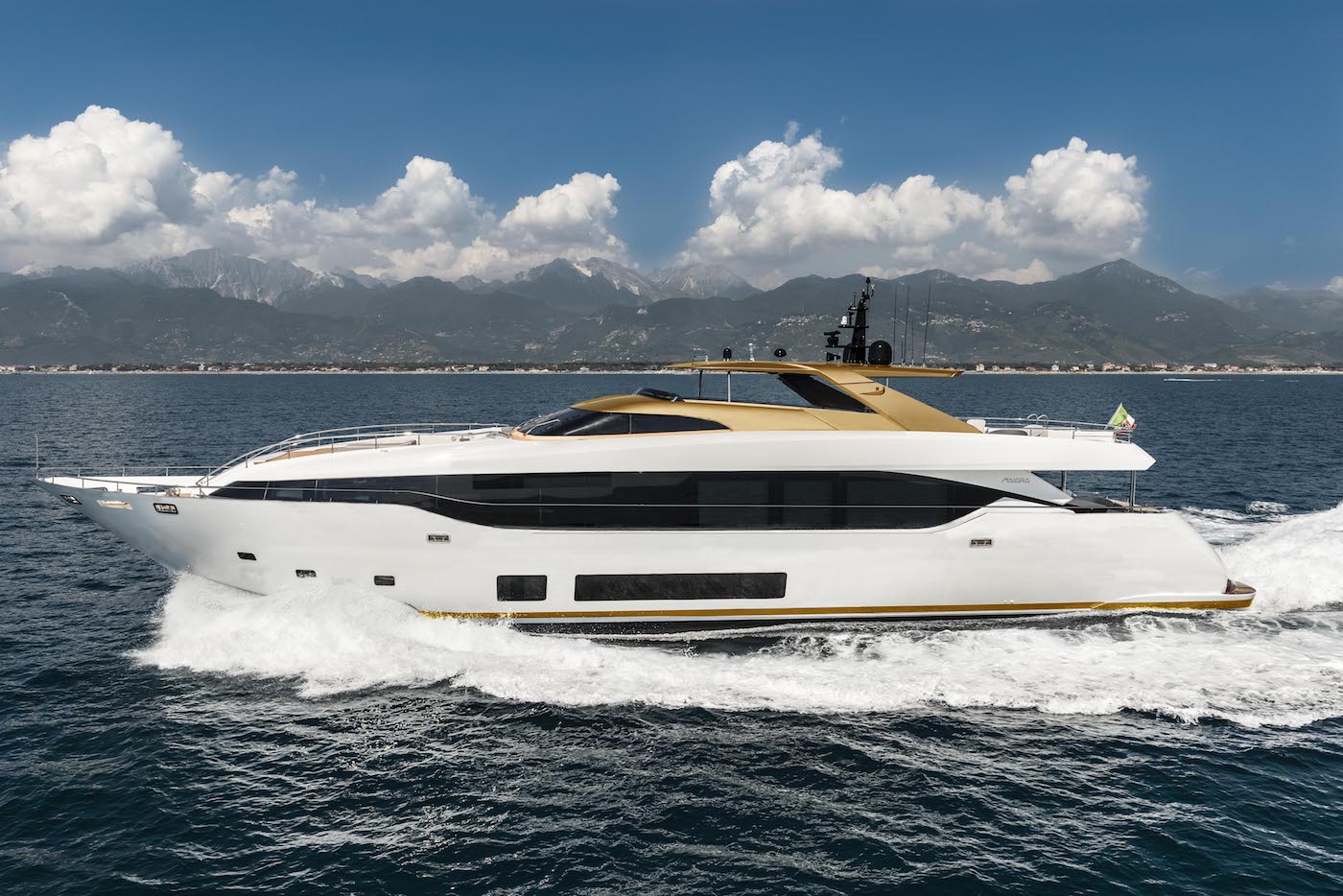 Built by the Italian shipyard Maiora of the Fipa Group and to be delivered in summer 2019, the brand-new Maiora M30 yacht will be present at the Versilia Yachting Rendezvous to be held from 9th May 2019. The exteriors by Maiora were created in collaboration with the owner and are based on the existing standard... ... read full story 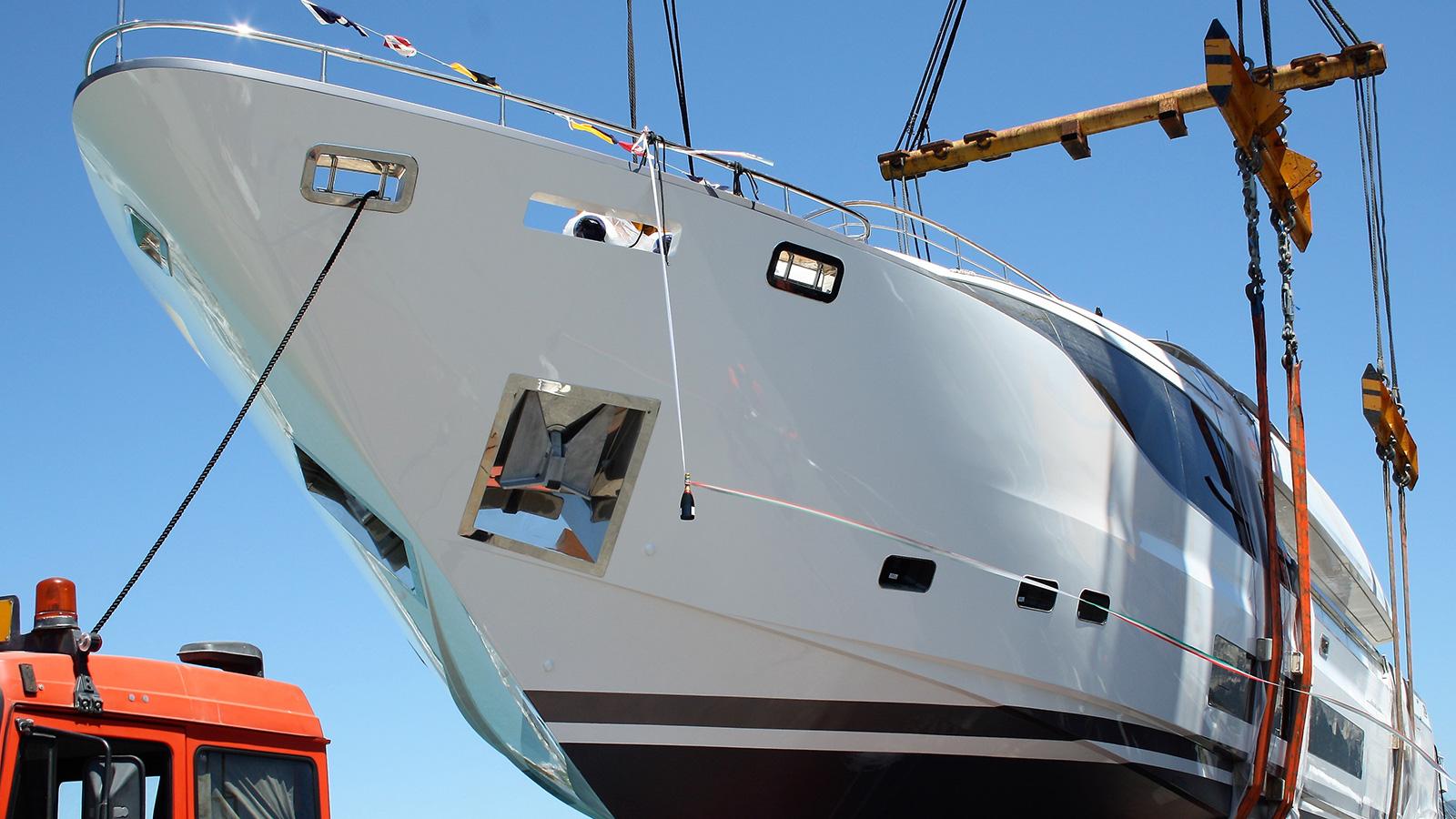 The 36m superyacht Harmony was recently launched by Fipa Group. The new yacht is able to accommodate ten guests, assisted by 5 crew and has unusually large interior volumes for a yacht of her size. ... read full story 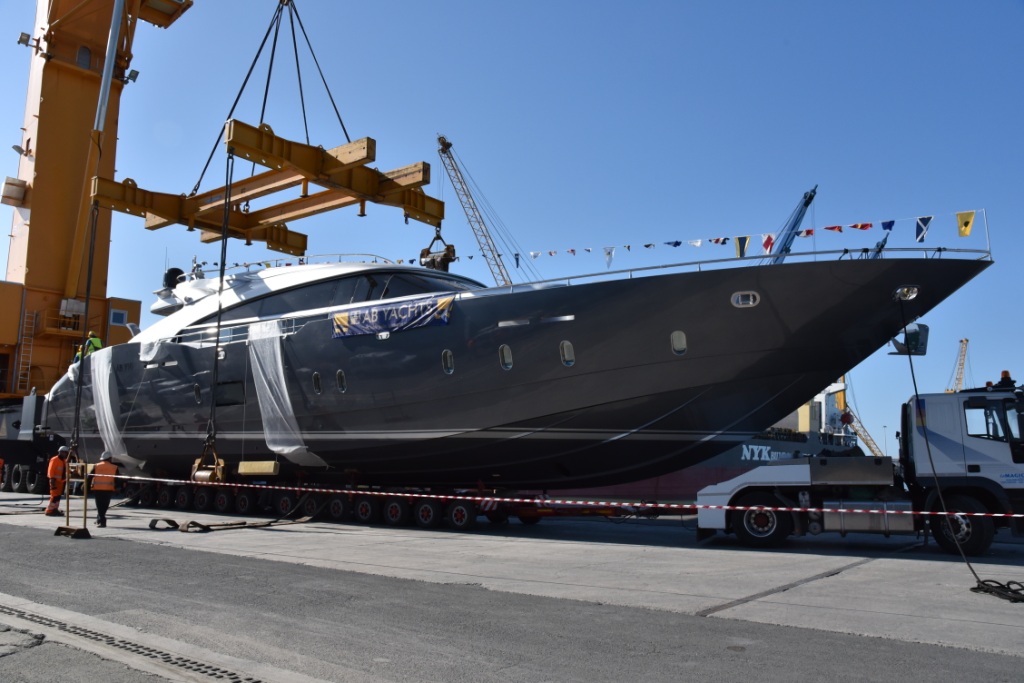 AB Yachts, part of the FIPA Group, is excited to announce the launch of the new AB 100 superyacht of sporty and stylish looks, as well as outstanding performance. ... read full story 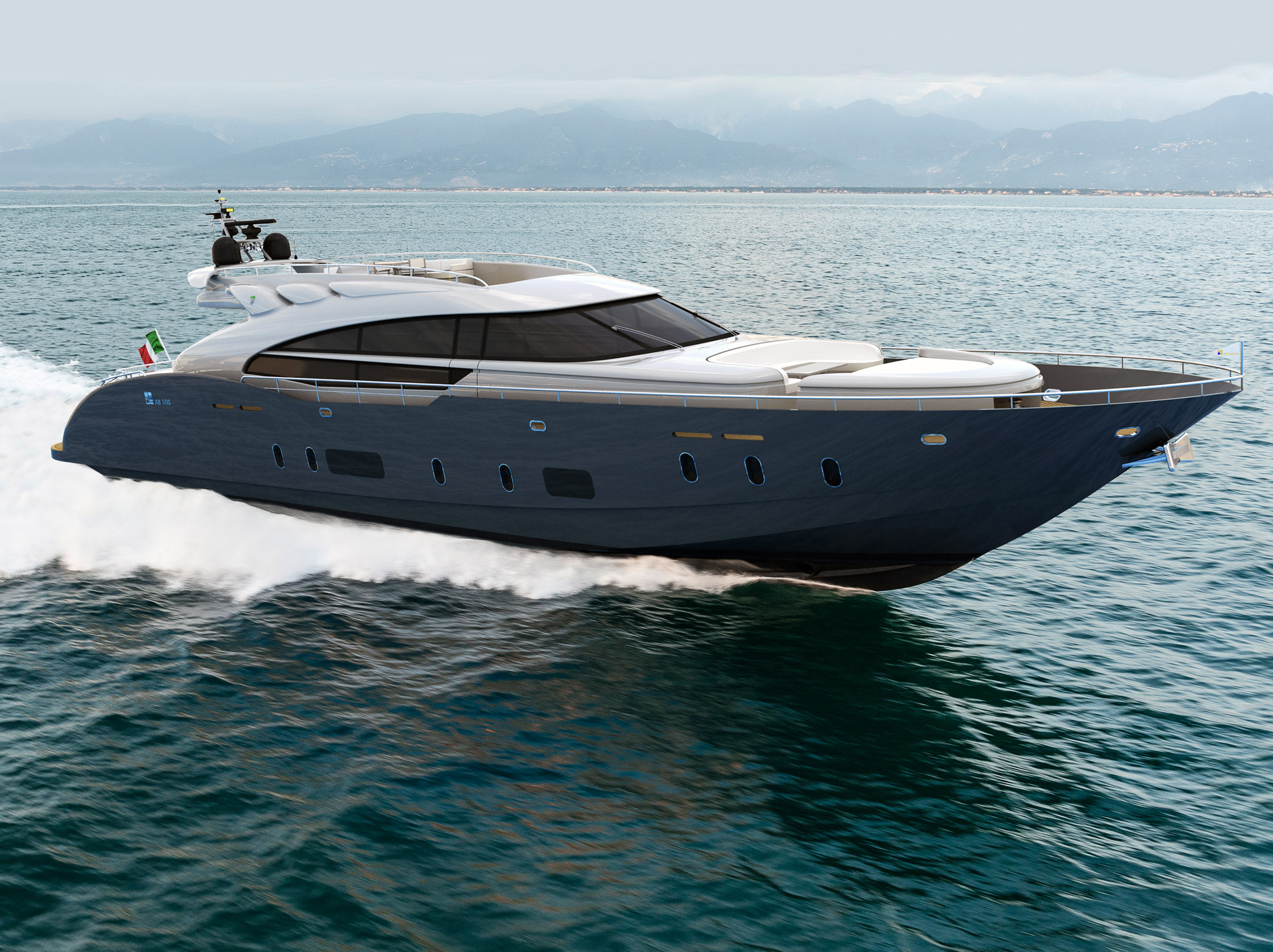 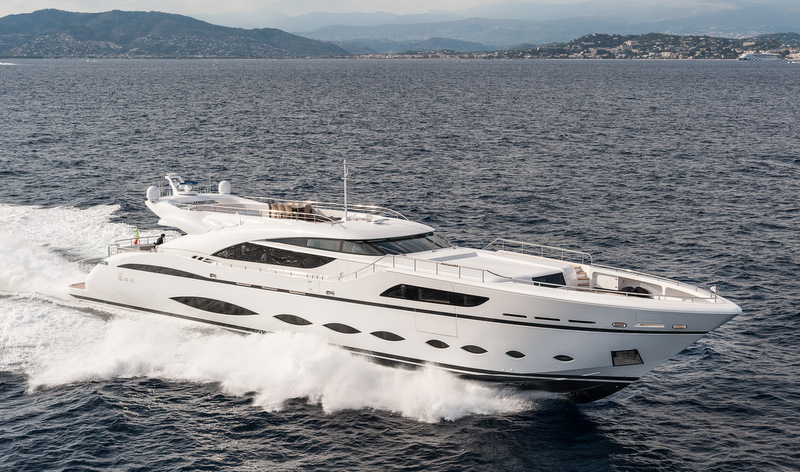 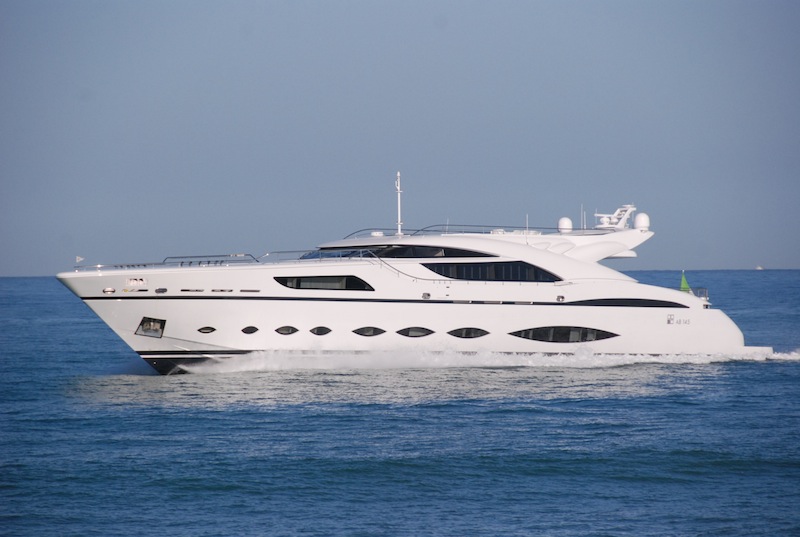 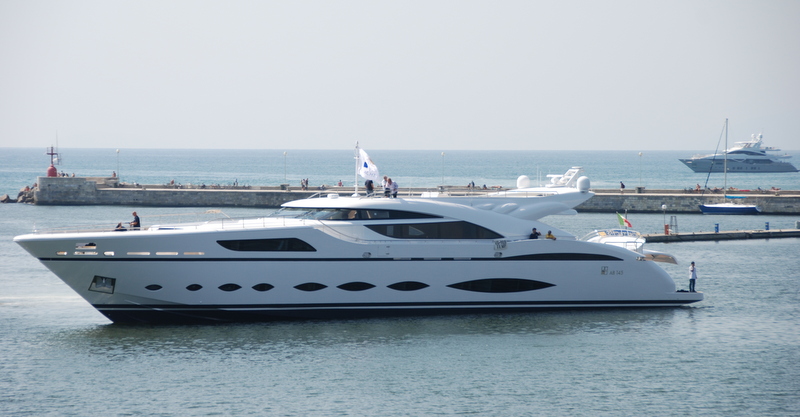 A video showing the recently launched AB 145 yacht by AB Yachts. She can accommodate her guests in 5 magnificent cabins. ... read full story 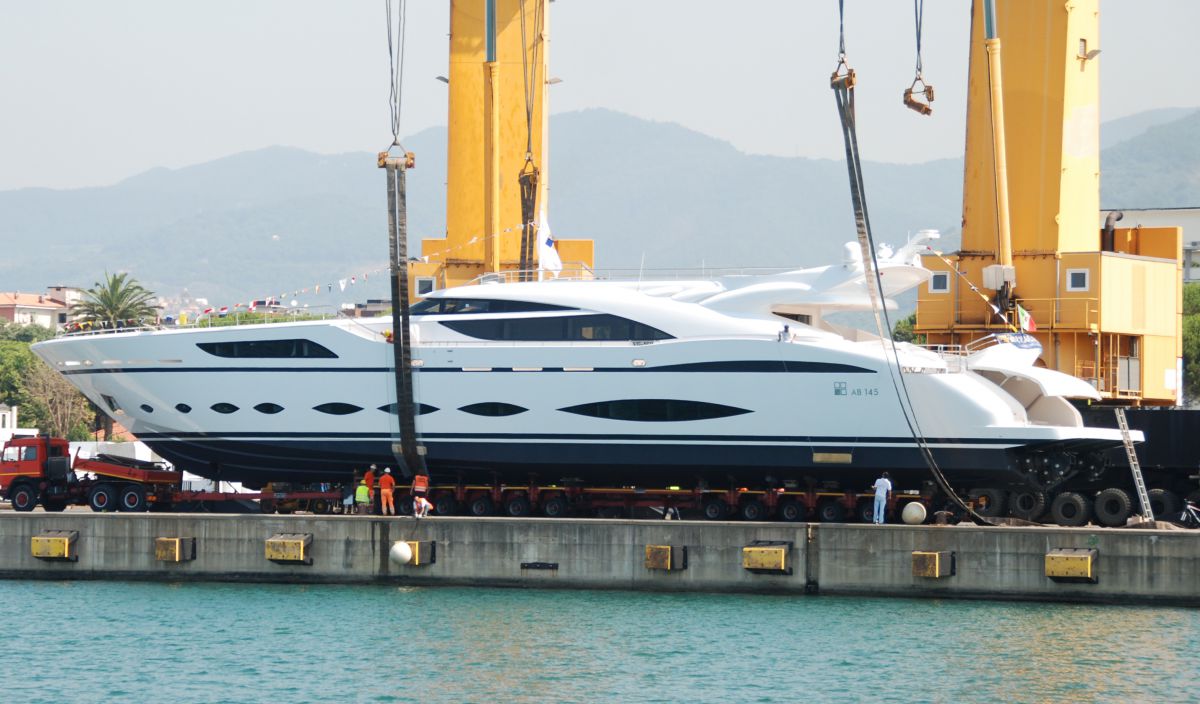