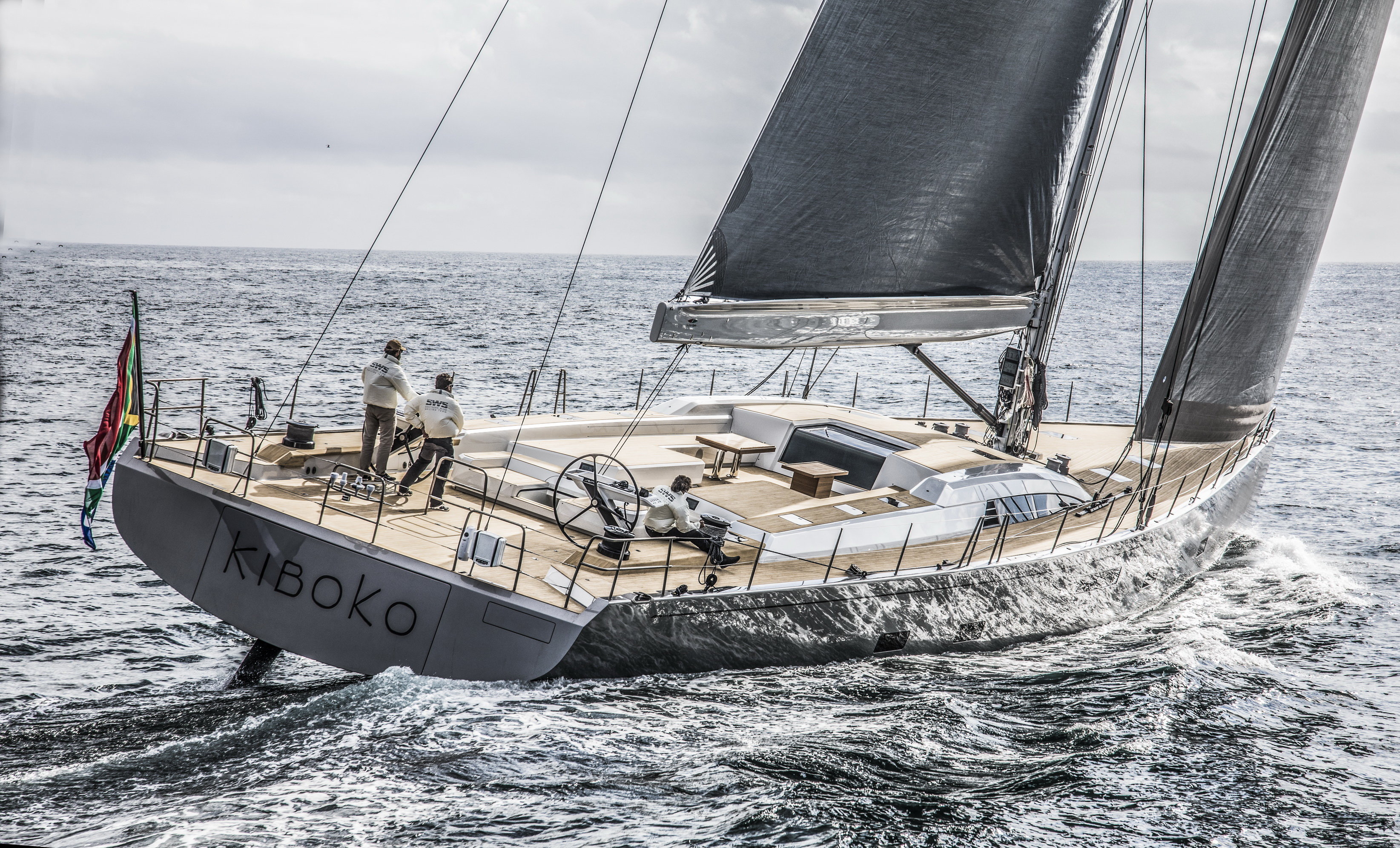 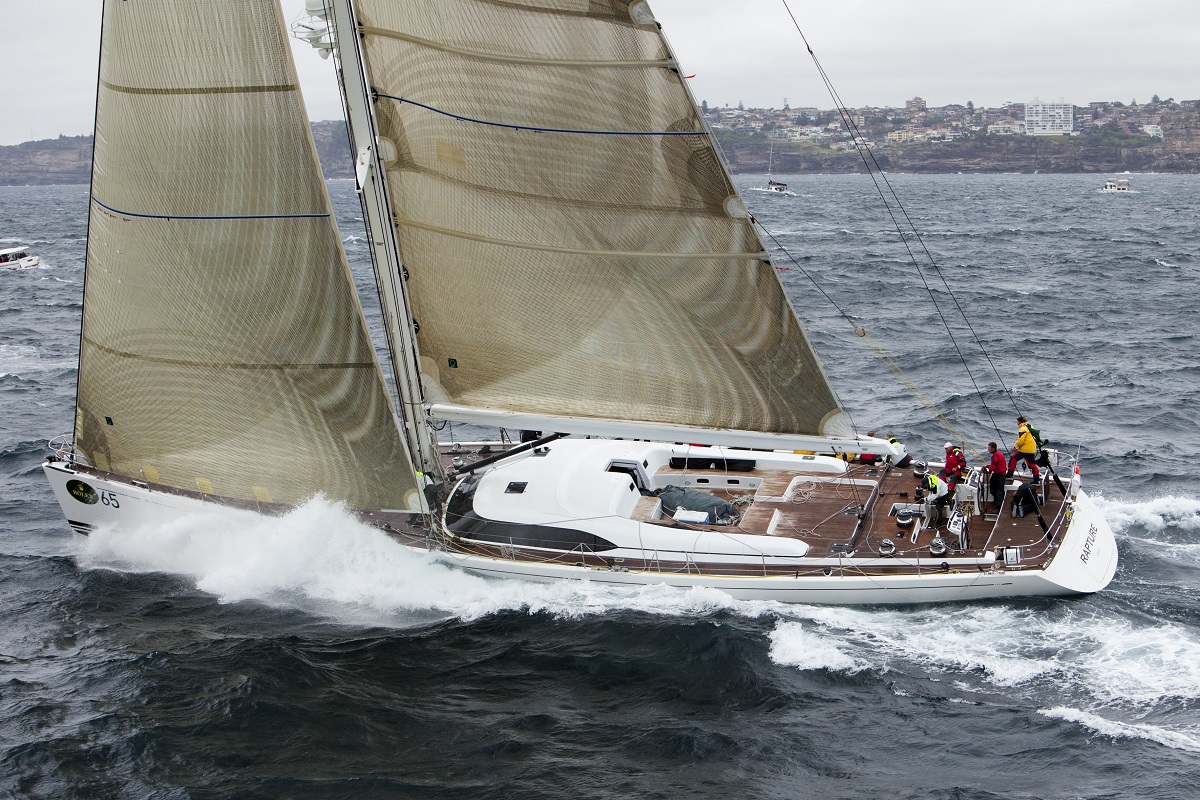 Luxury sailing yacht RAPTURE is offering a 10% discount of charter holidays in the Balearics. Don't miss out on this offer ... ... read full story 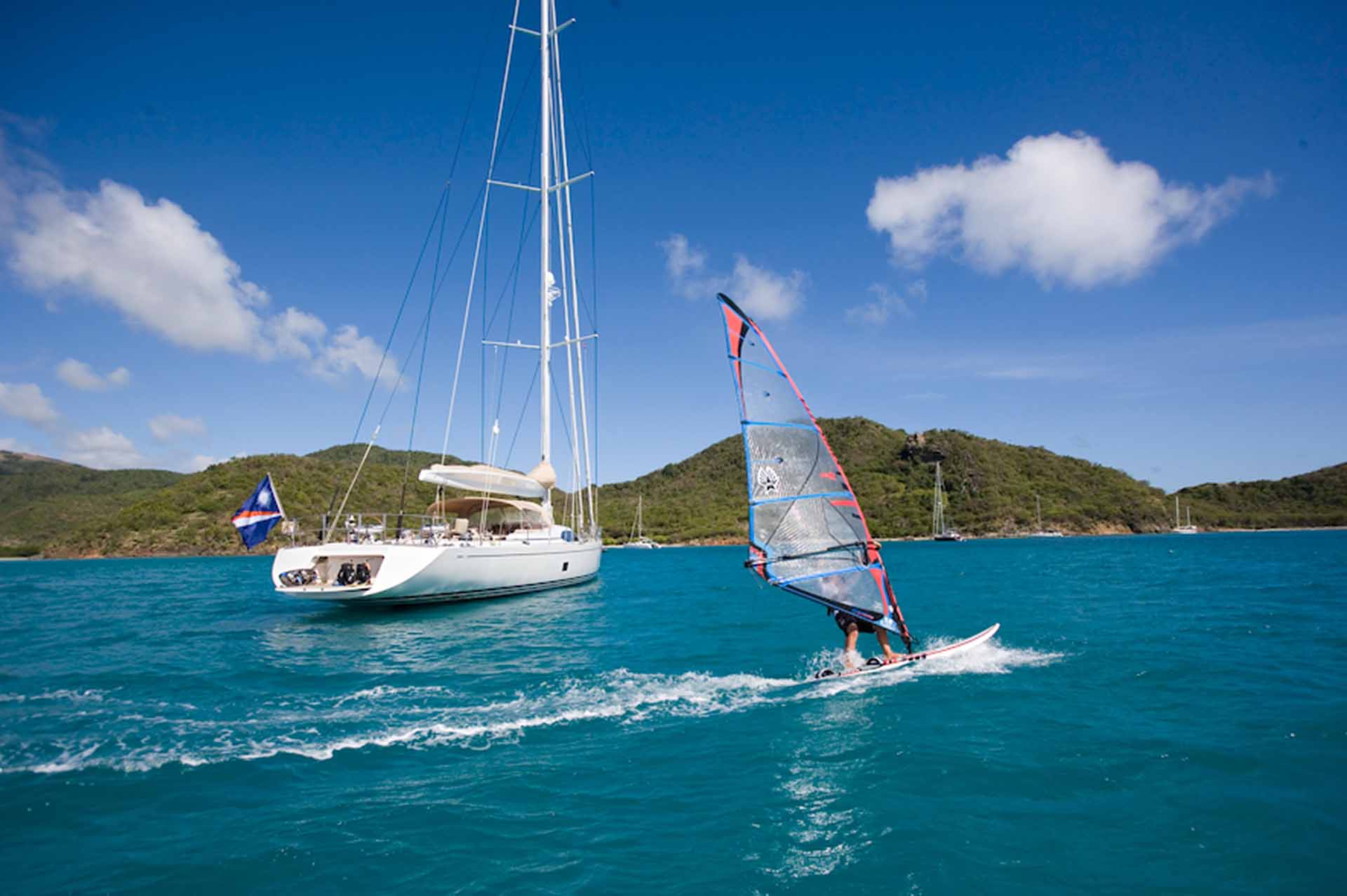 The 30m Southern Wind sailing yacht RAPTURE is offering the last remaining week of August 13th to the 20th sailing from Ibiza to Palma with a 10% discount. Her naval architecture is the work of Farr Yacht Design, while in interiors are by Nauta Design. Accommodation is provided over 4 cabins, for up to 8... ... read full story 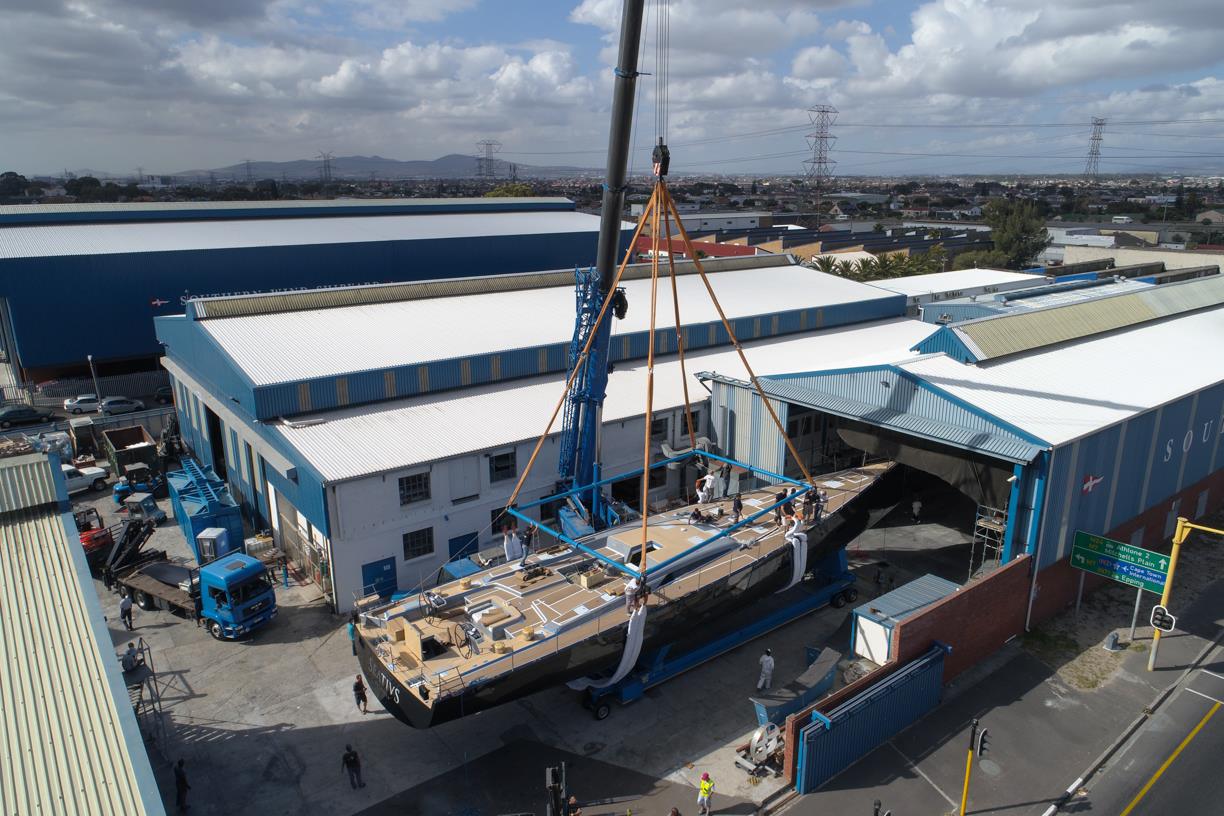 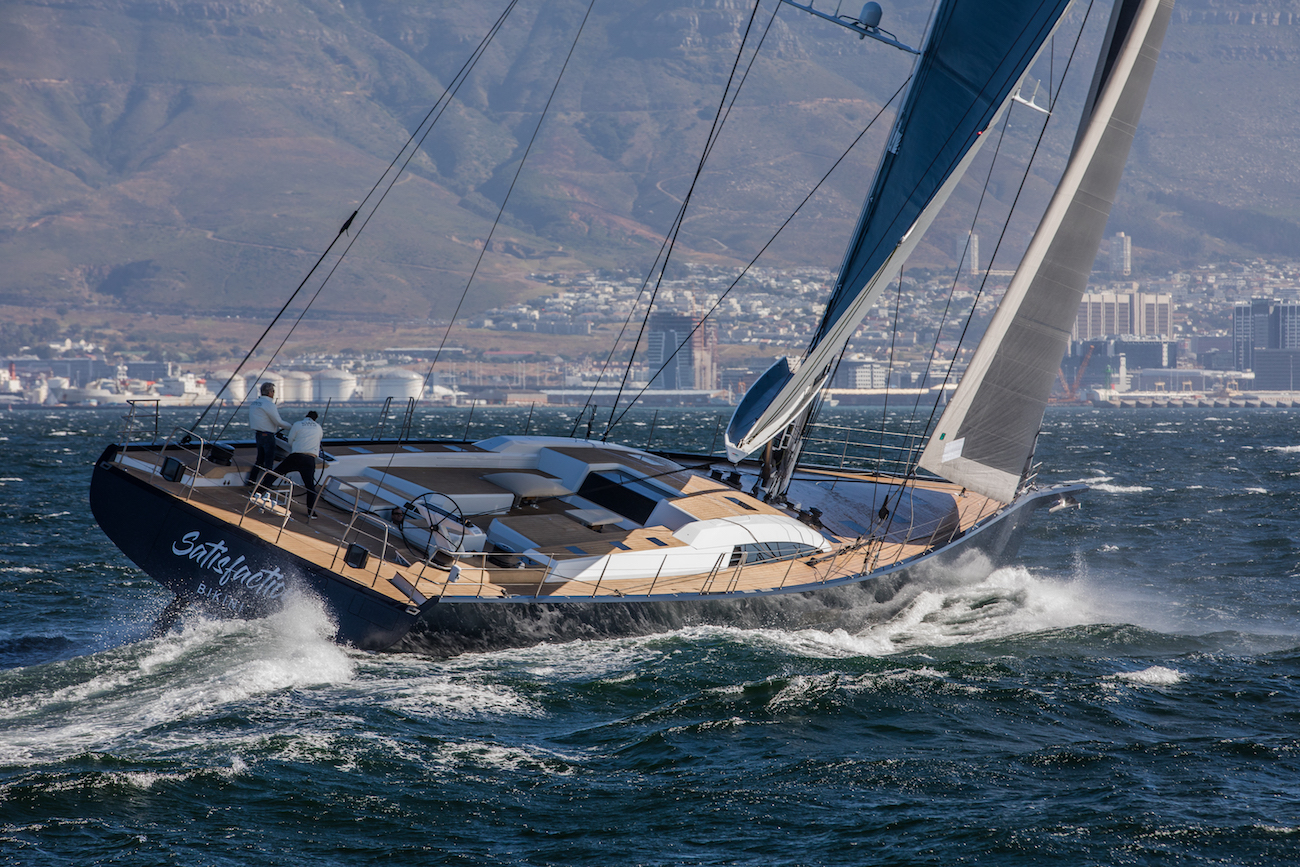 Behind the design of cutting-edge sailing yacht Baltic 142 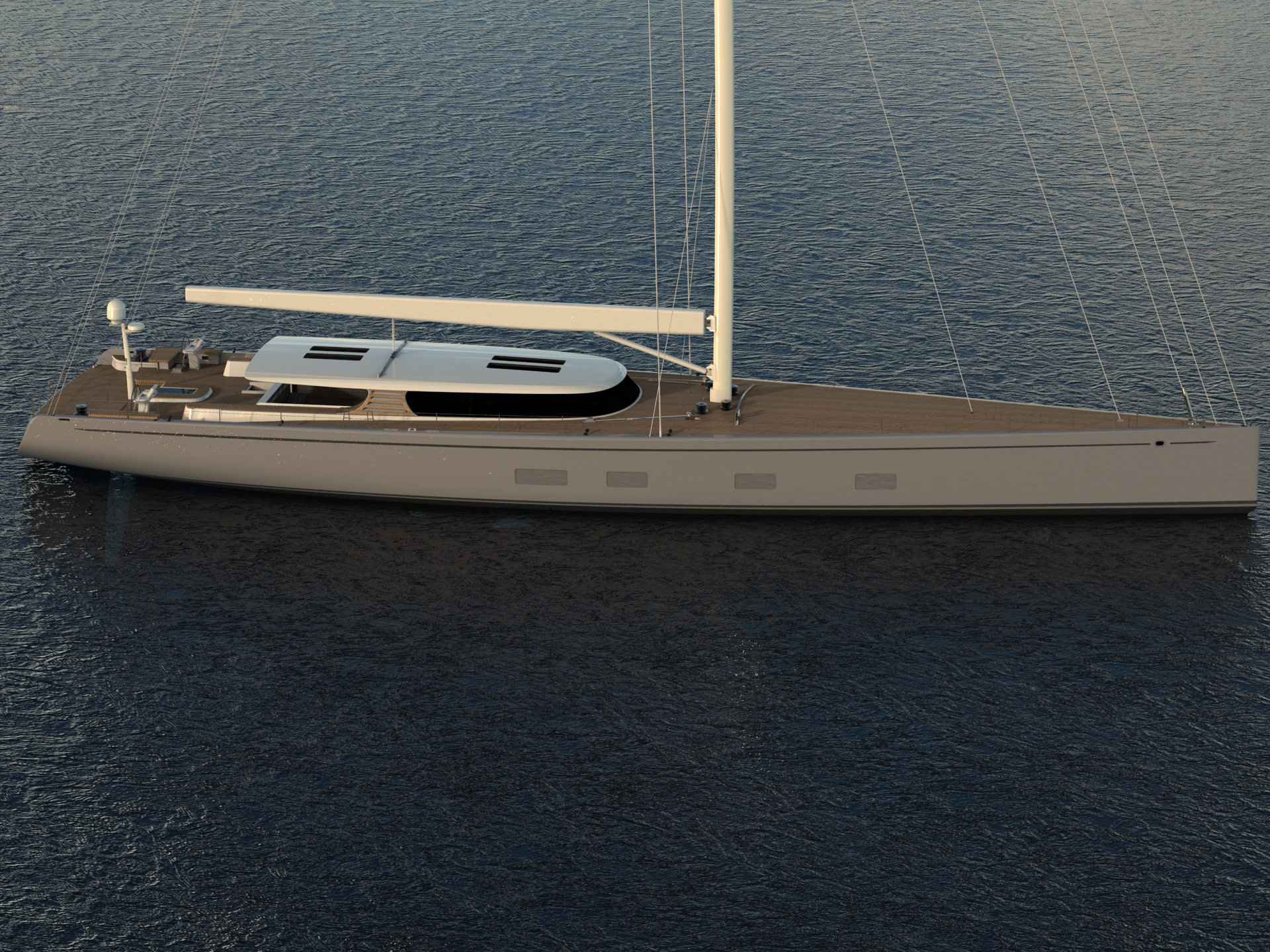 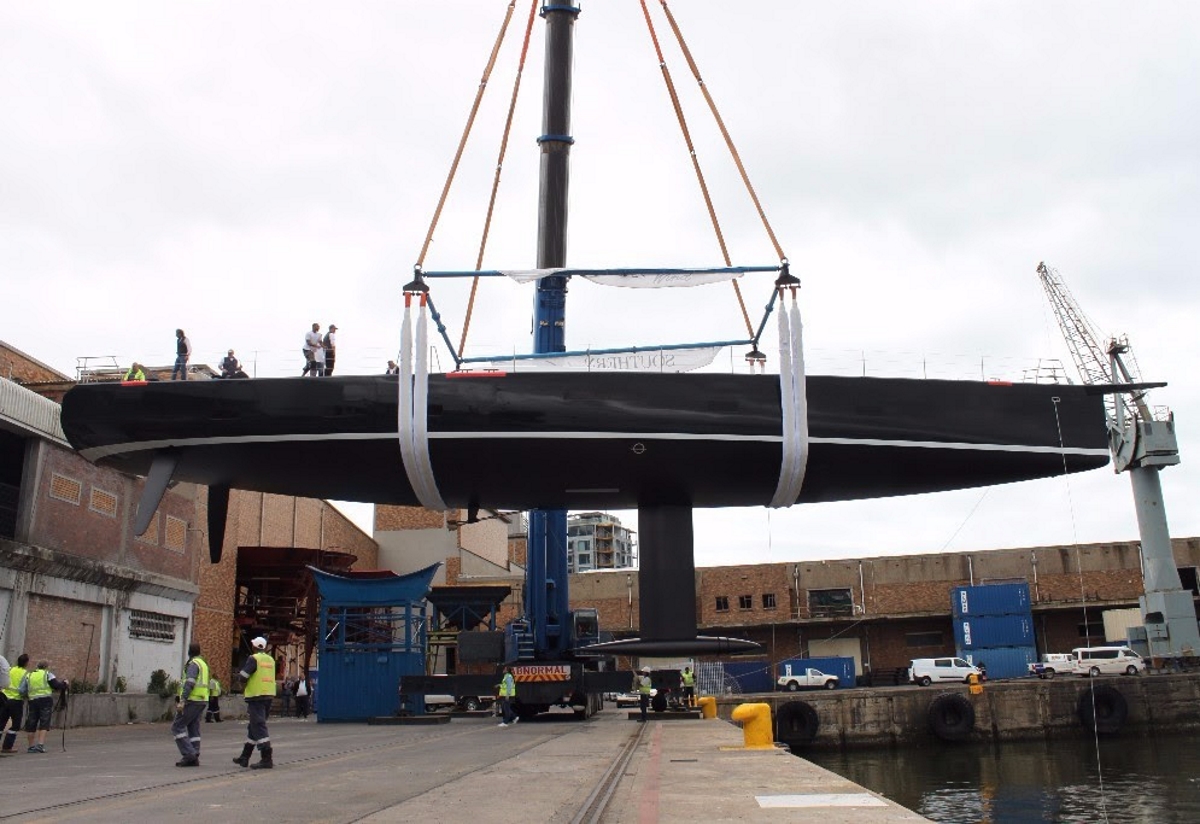 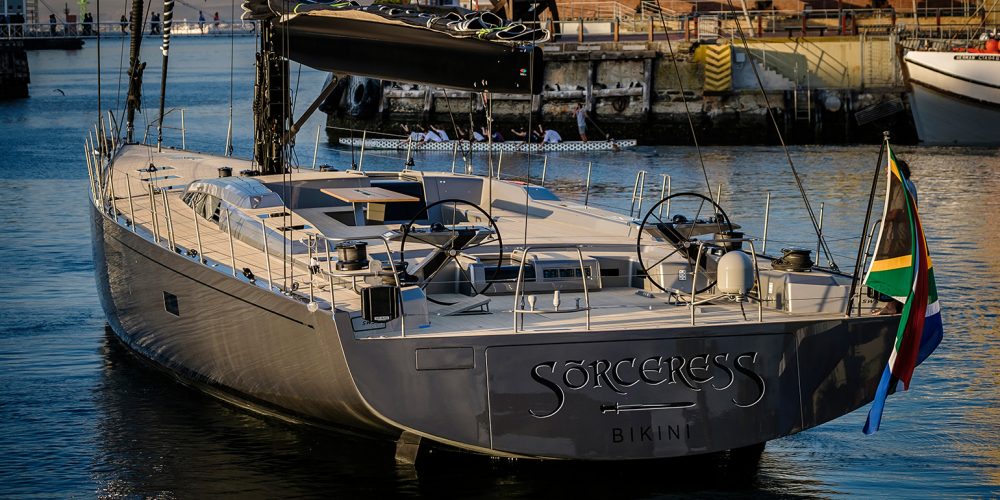