On board explorer yacht ROCK from Vripack 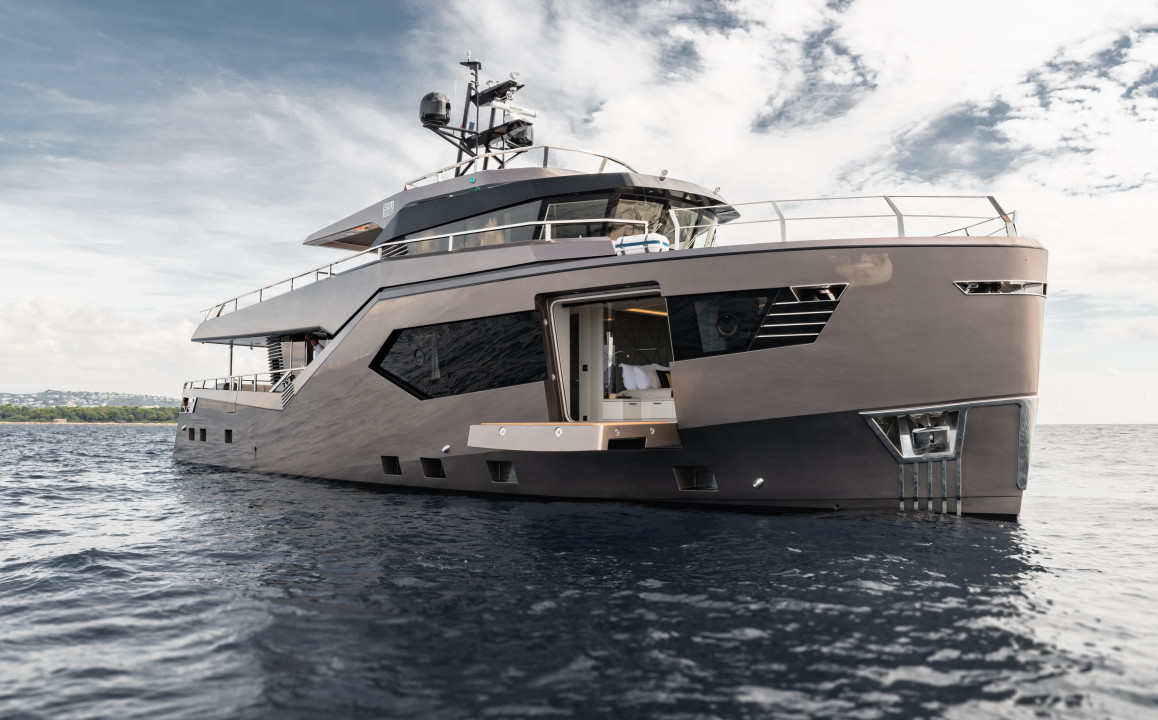 Vripack have provided details on the 24m/78.7ft pocket expedition yacht ROCK, which was launched last year and made her public debut at the Cannes Boat Show. ... read full story 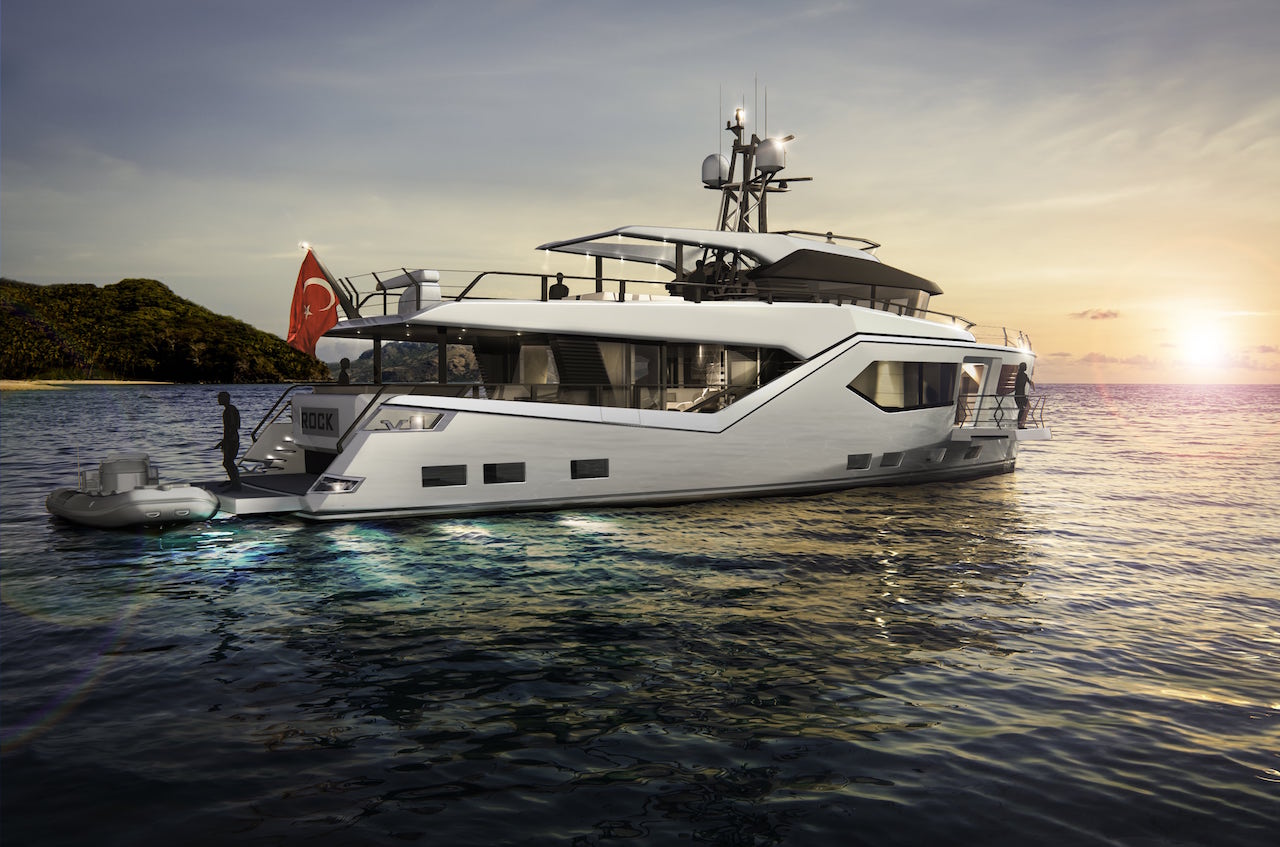 Evadne Yachts has launched expedition yacht ROCK and will deliver her to Owner Ali Sayakci ahead of the Cannes Yachting Festival 2018 and Monaco Yacht Show 2018. ... read full story 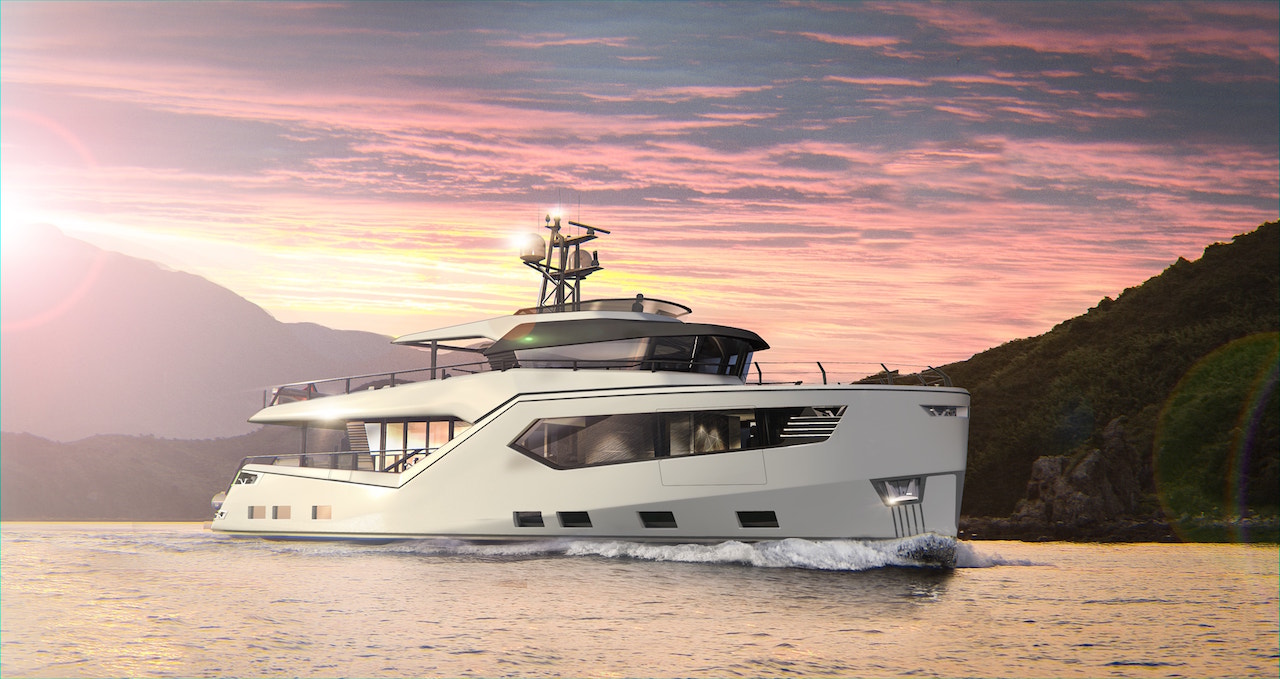 The Dutch shipbuilder Vripack, in collaboration with Evadne Yachts, have unveiled the details on the new explorer superyacht Rock, which is currently inbuilt. ... read full story