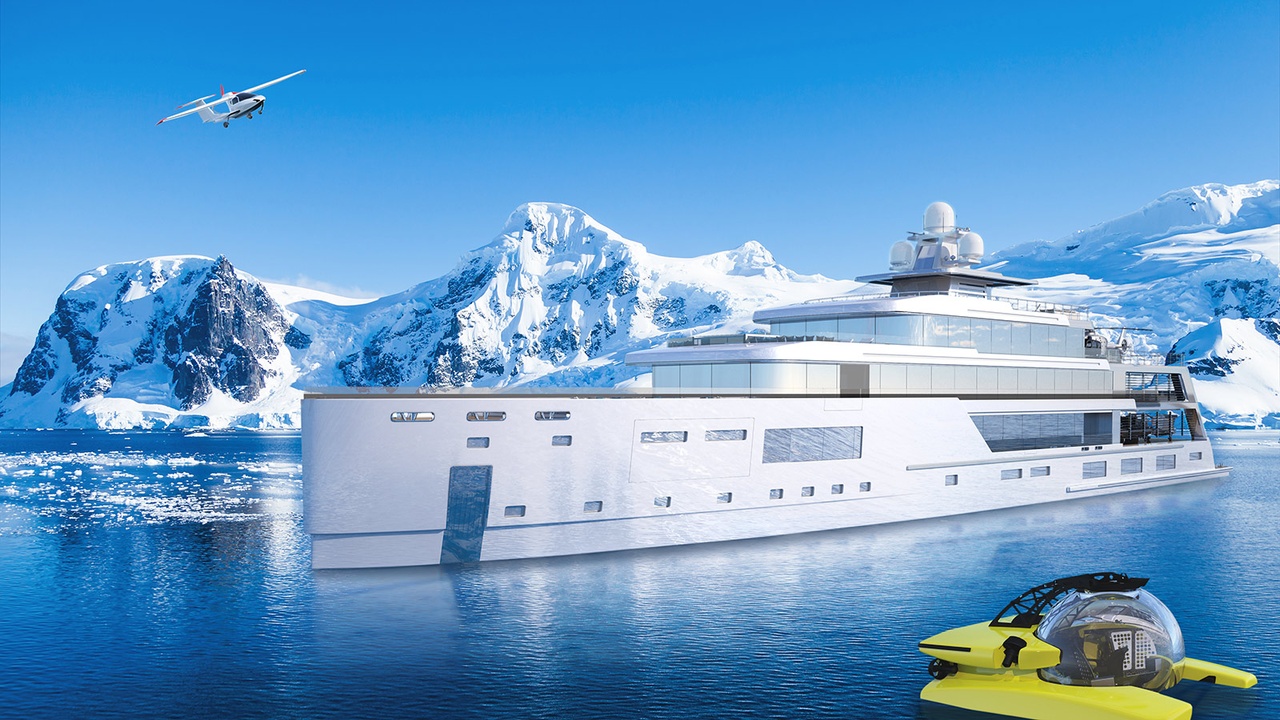 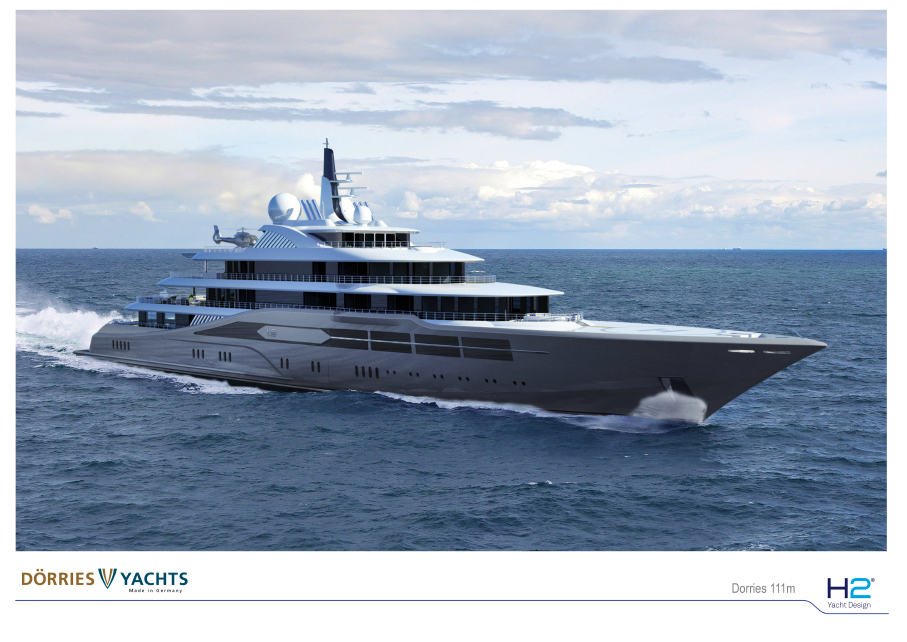 German builder, Dorries Yachts, will be attending the upcoming Monaco Yacht Show 2014. During the event, the shipyard will be presenting a preliminary design for a 48m Yacht. ... read full story 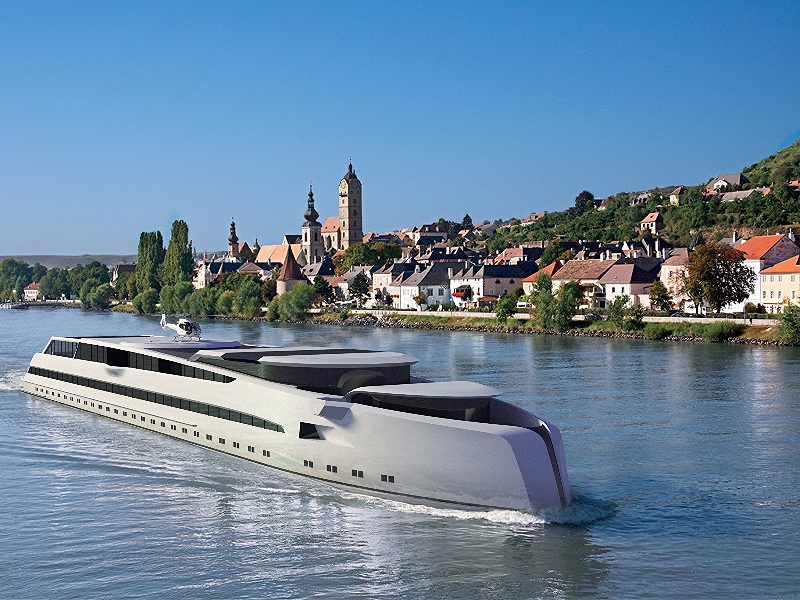 A preliminary design for a Luxury River Yacht has been proudly revealed by Dorries Yachts from Germany. The interior design has been developed by well known H2 Yacht Design. ... read full story 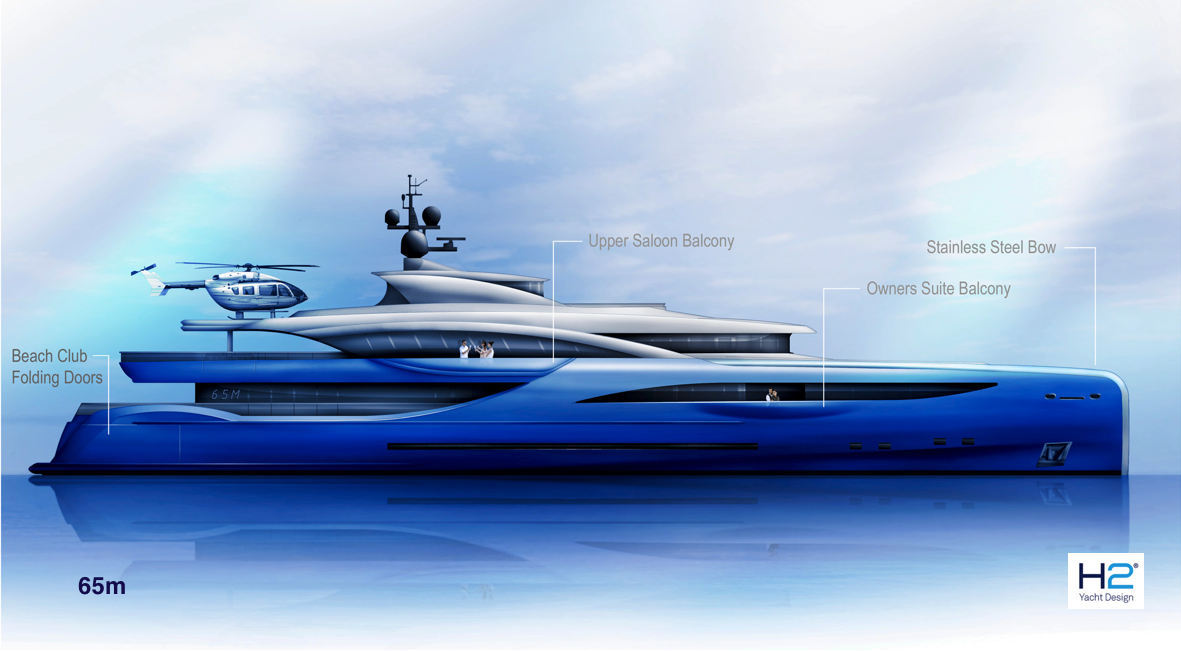 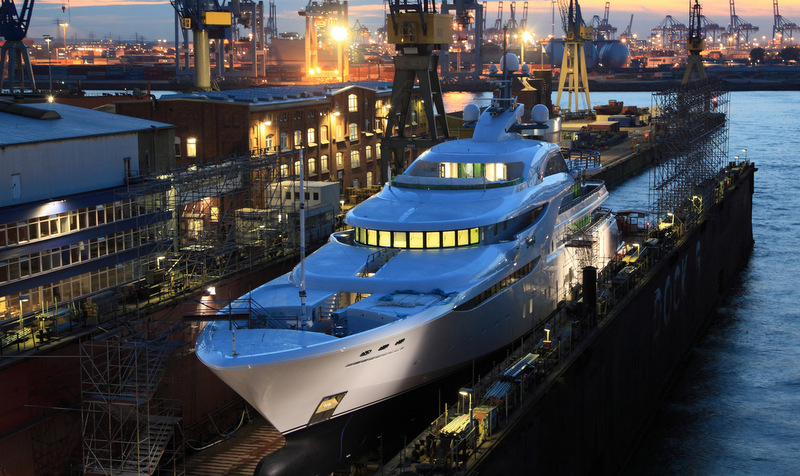 Measuring impressive 82 meters in length, the breath-taking mega yacht Project GRACEFUL has been successfully launched by the prominent German manufacturer, Blohm + Voss. Following her sea trials scheduled for December 2013, she is expected to be handed over to her happy Owner at the end of December 2013. ... read full story 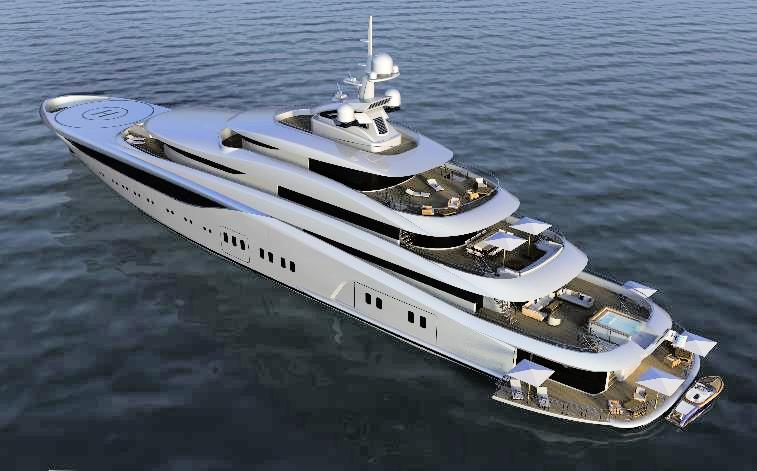 The all-new plus 80m technical platform has been recently completed by Dorries Maritime Services from Germany, in preparation for the launch of their yacht brand during this month's Monaco Yacht Show. ... read full story

Dorries Maritime Services will officially presents its special edition of luxury superyachts, varying in size from 48m to 68m at the upcoming Monaco Yacht Show. It has been developed in partnership with H2 Yacht Design, including the all-new 58m motor yacht project. ... read full story

Dorries Maritime Services has successfully completed an 85-metre platform, based on superyacht Graceful, currently under construction. She is being built by Blohm&Voss to a design by H2 Yacht Design. ... read full story