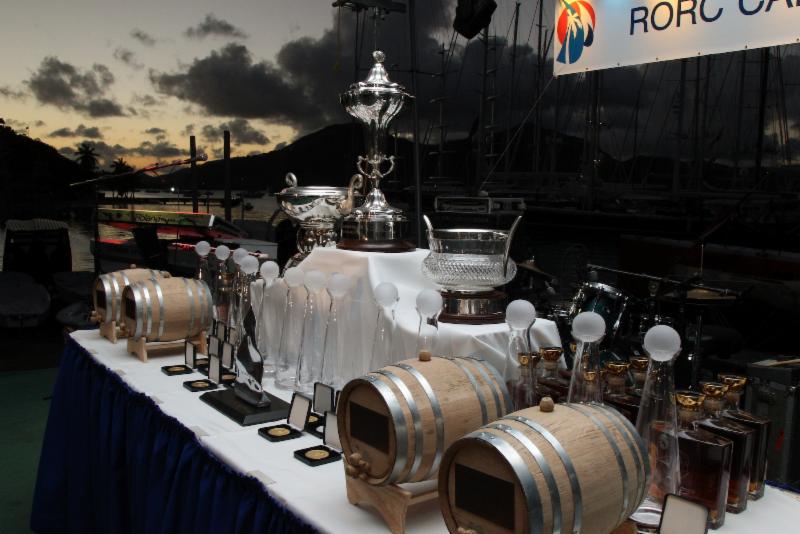 The eagerly awaited RORC Caribbean 600 will start on Monday, February 24, 2014, hosting a record number of 65 yachts. The largest vessel to compete will be the 203ft mega yacht ATHOS, designed by Hoek. ... read full story 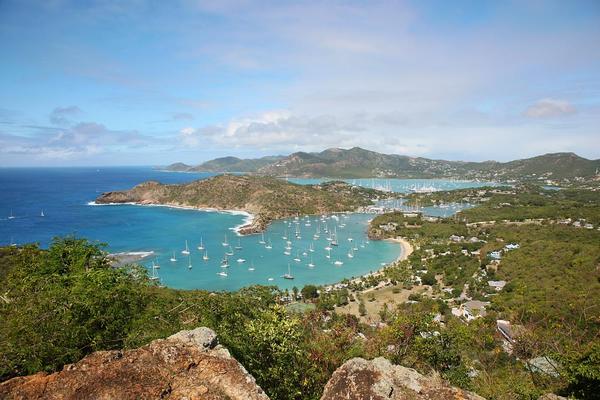 Set to kick off in the Caribbean yacht charter location - Antigua on Monday, February 24, this year's 6th edition of the RORC Caribbean 600 is expected to be attended by around 50 yachts, including the impressive 203-foot charter yacht ATHOS. ... read full story 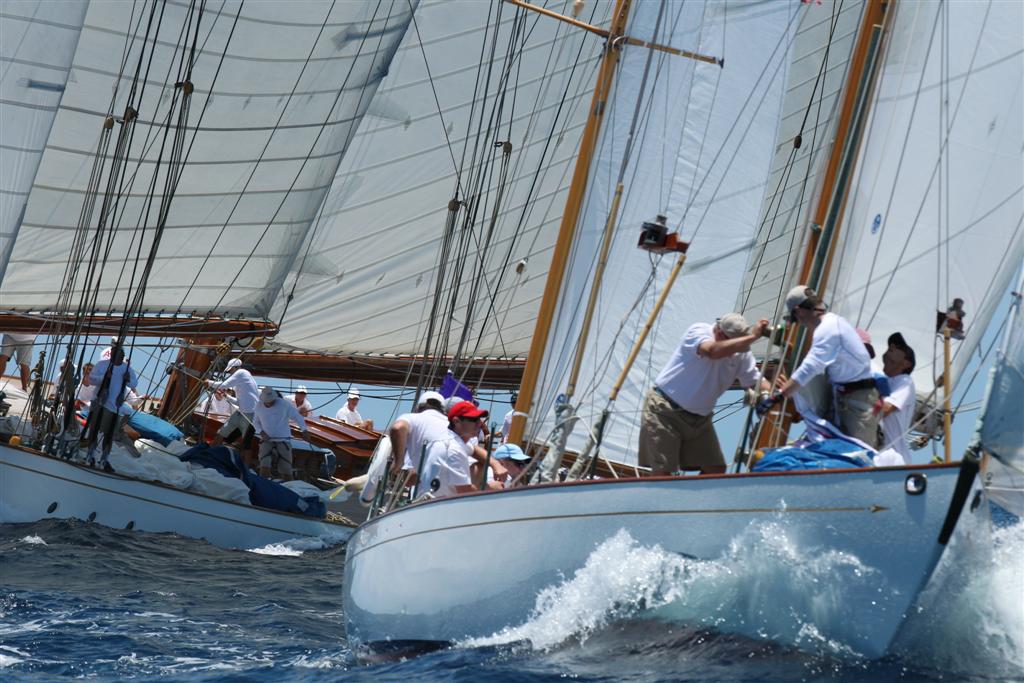 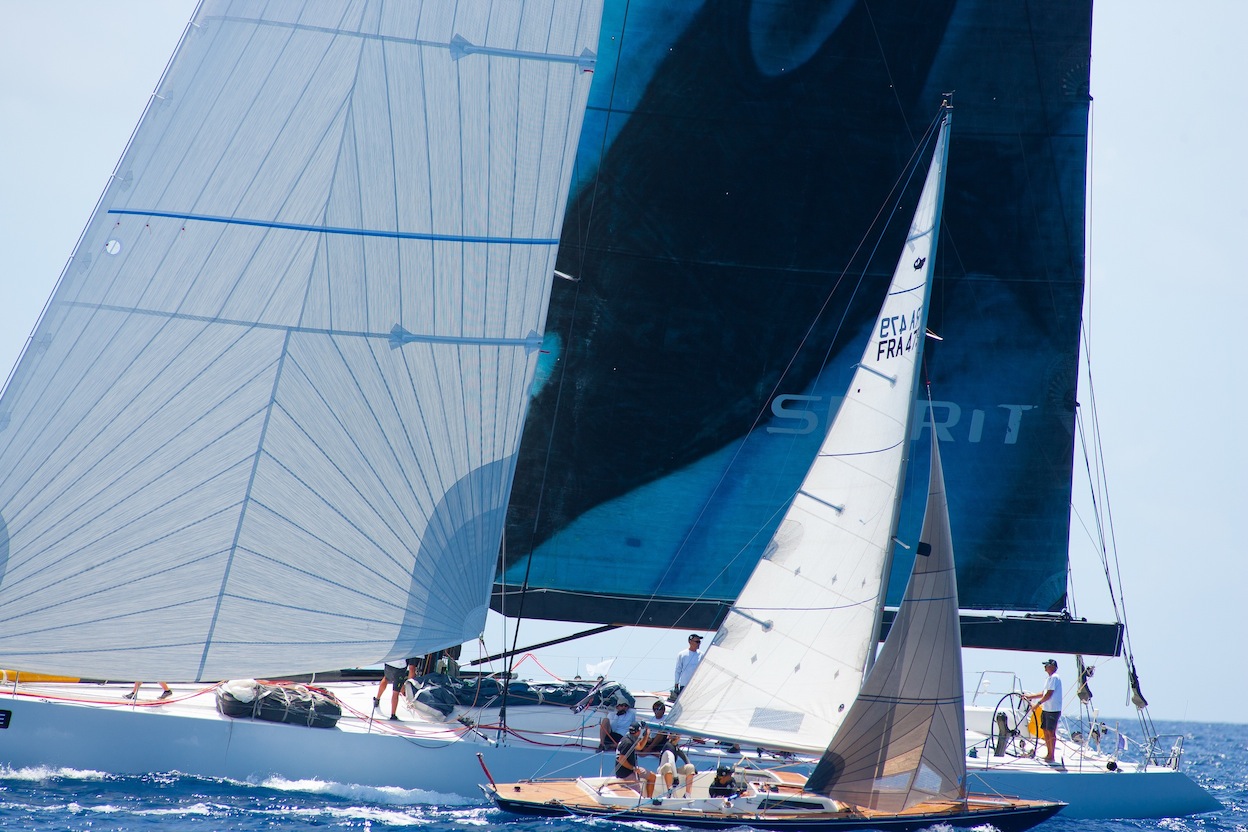 On the final day of this year´s Les Voiles de St. Barth crews were again tested with light as well as variable winds. But with first place still in play in more than half the classes going into the final race, there was plenty of incentive to maintain concentration. ... read full story 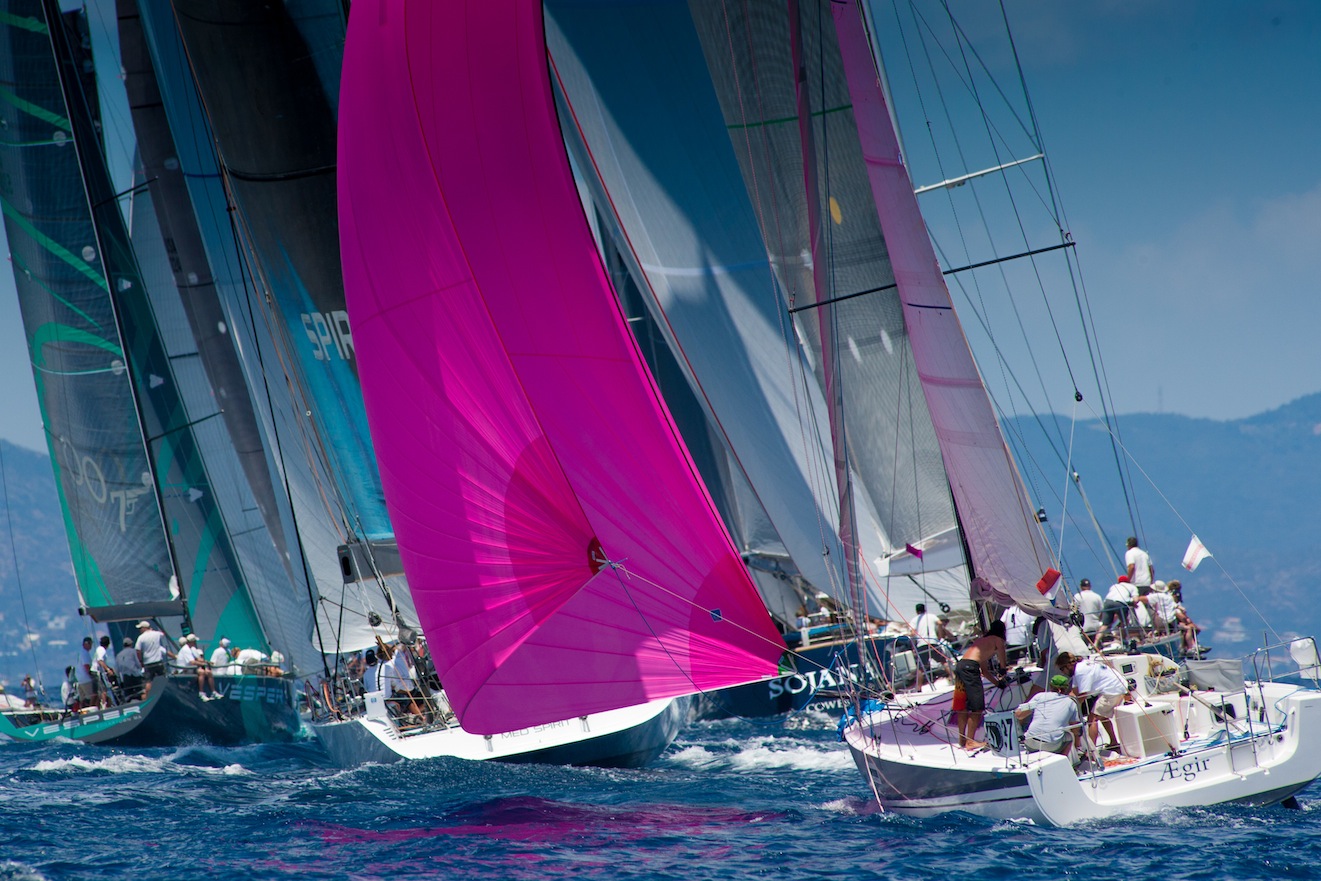 There was a better breeze today at the Les Voiles de St. Barth yacht race, with a layday for competitors tomorrow and a full day of activities planned at Nikki Beach. Racing continues on Friday, with two races planned and a first start at 11:00am. ... read full story 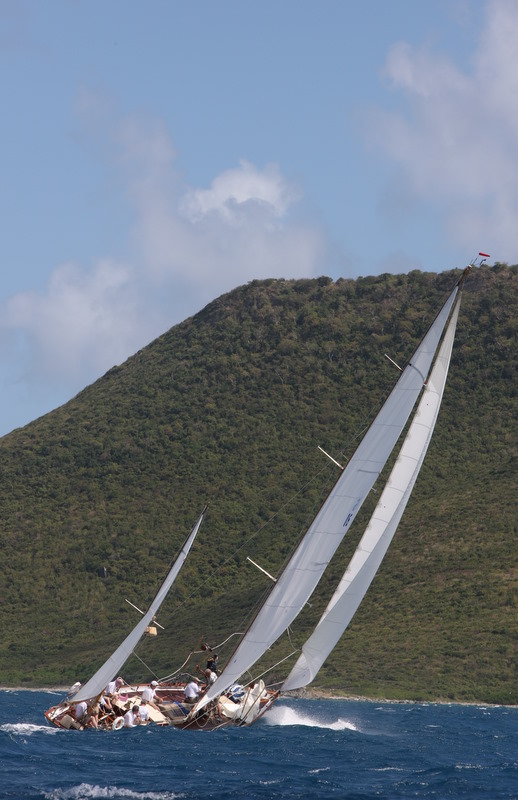 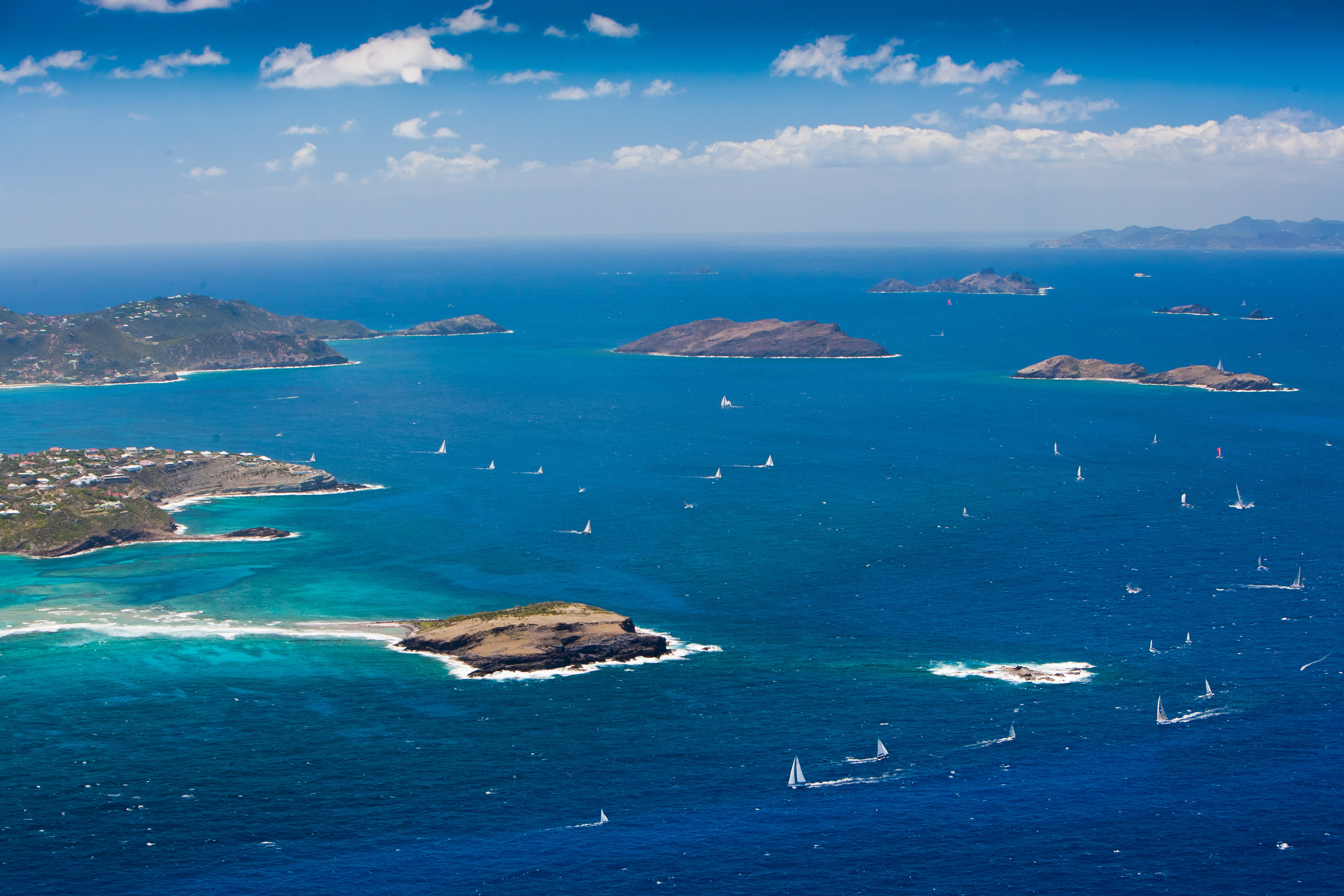