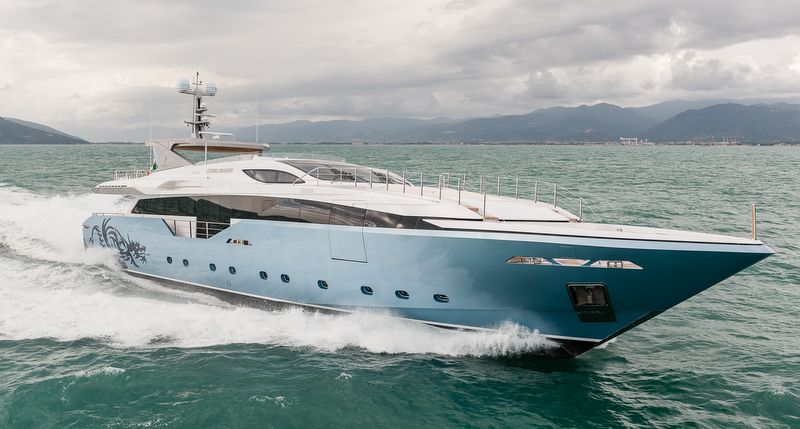 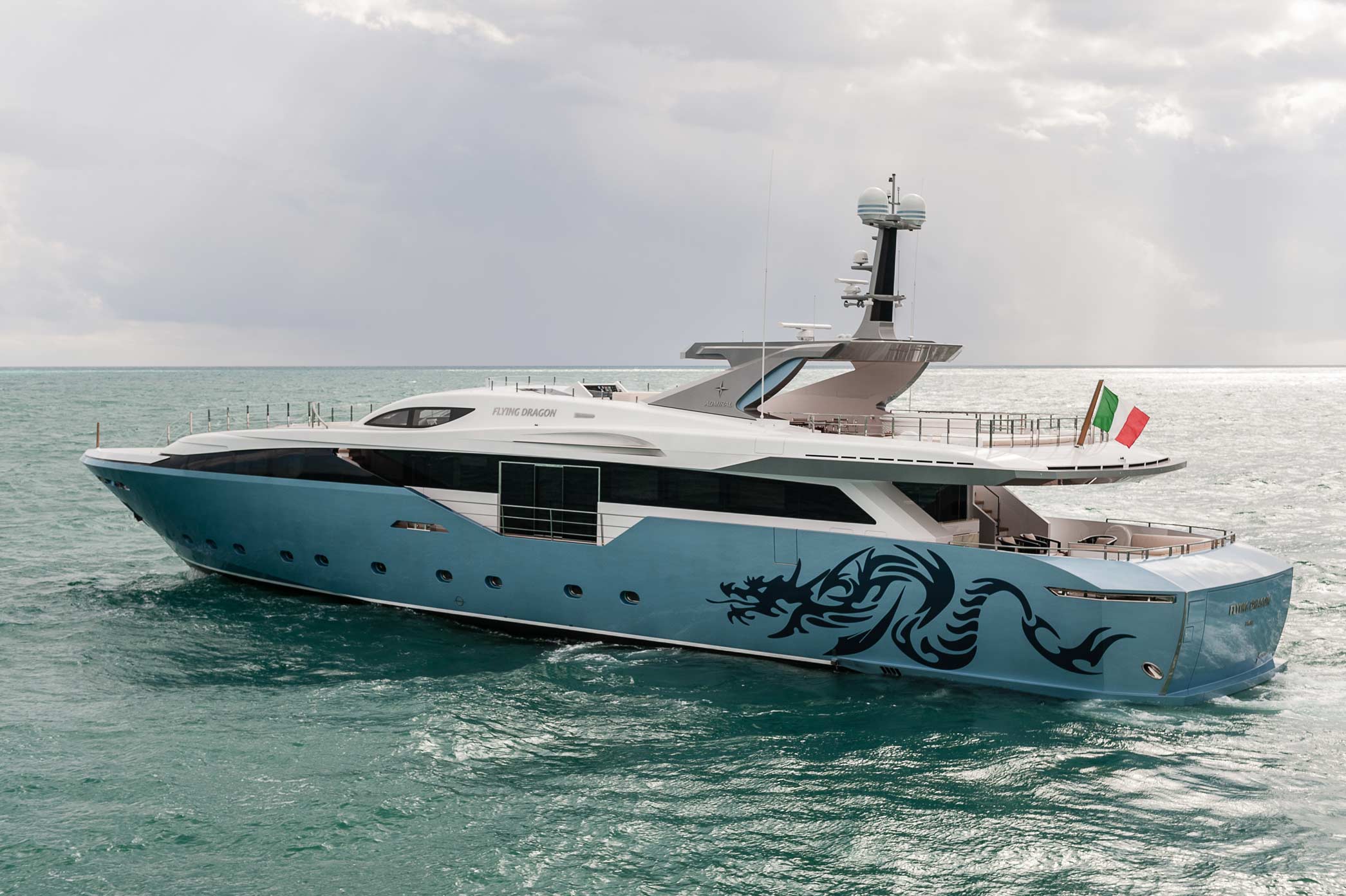 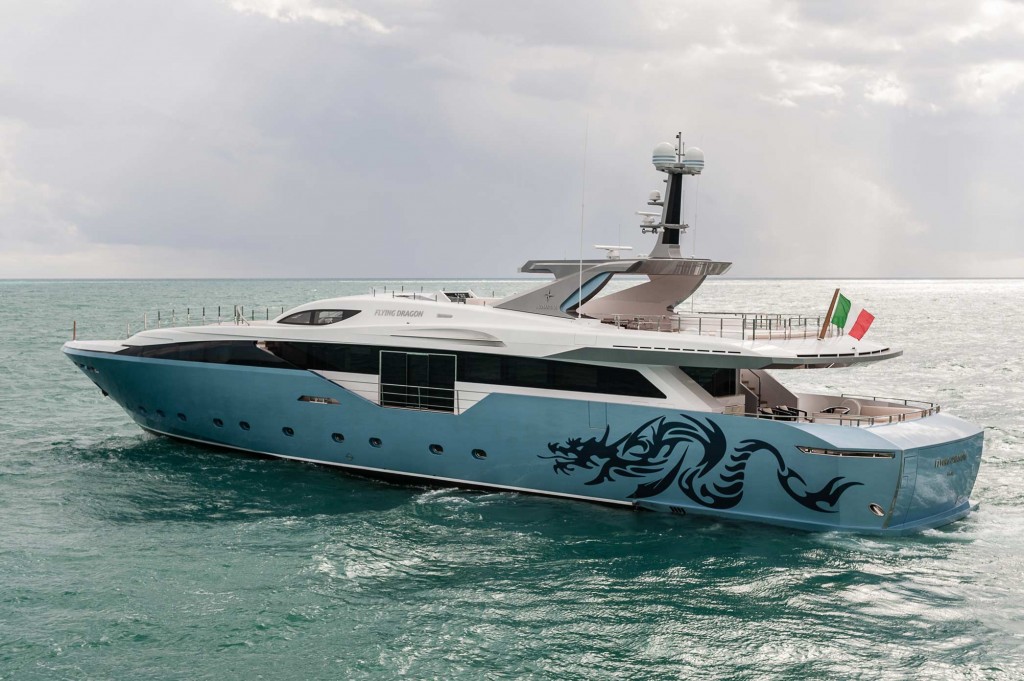 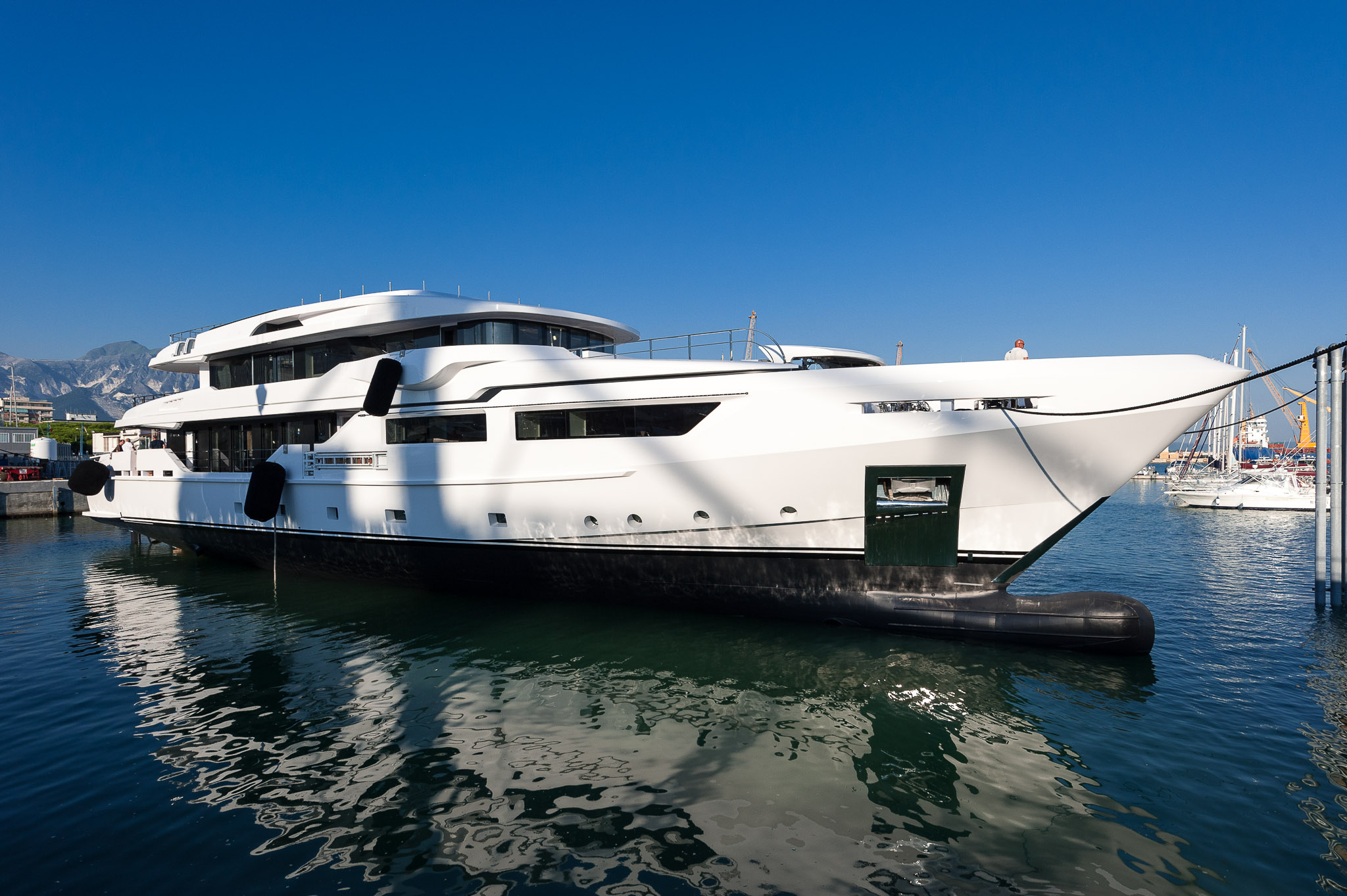 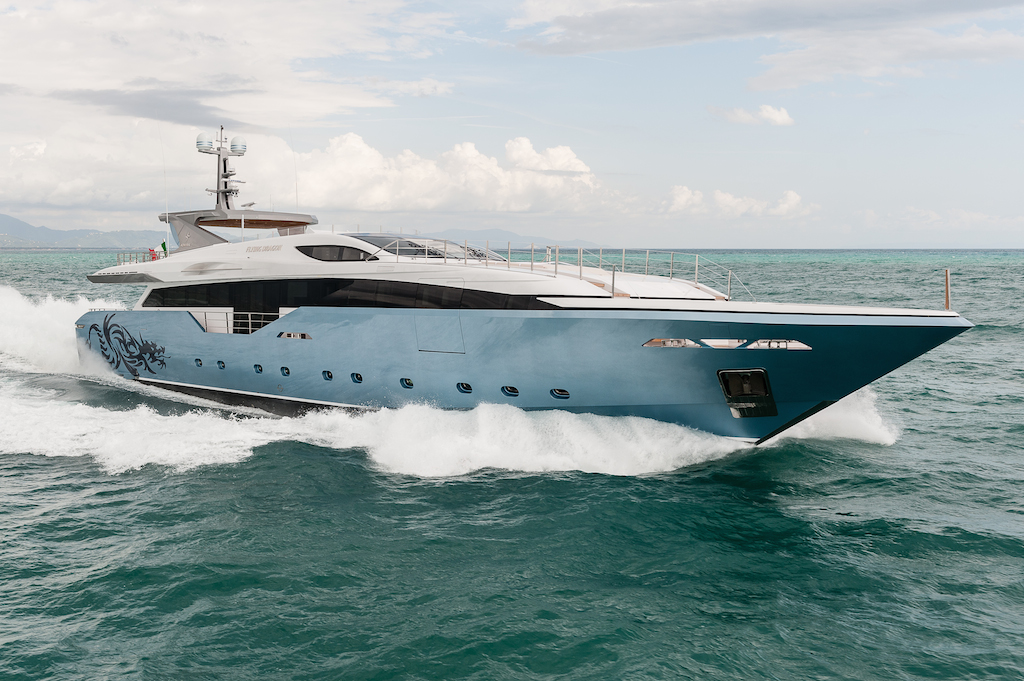 Admiral Regale 45 super yacht FLYING DRAGON has been delivered to her owner by the Italian Sea Group. Charter Yacht FLYING DRAGON will be present at the upcoming Monaco Yacht Show, held from 24th to 27th September. ... read full story 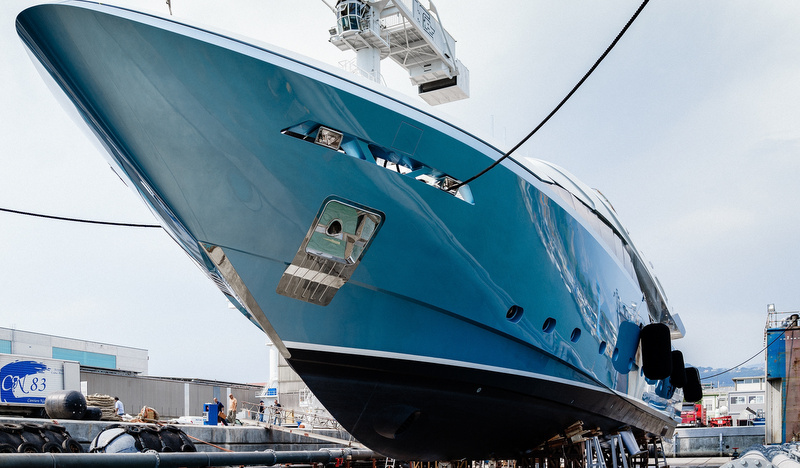 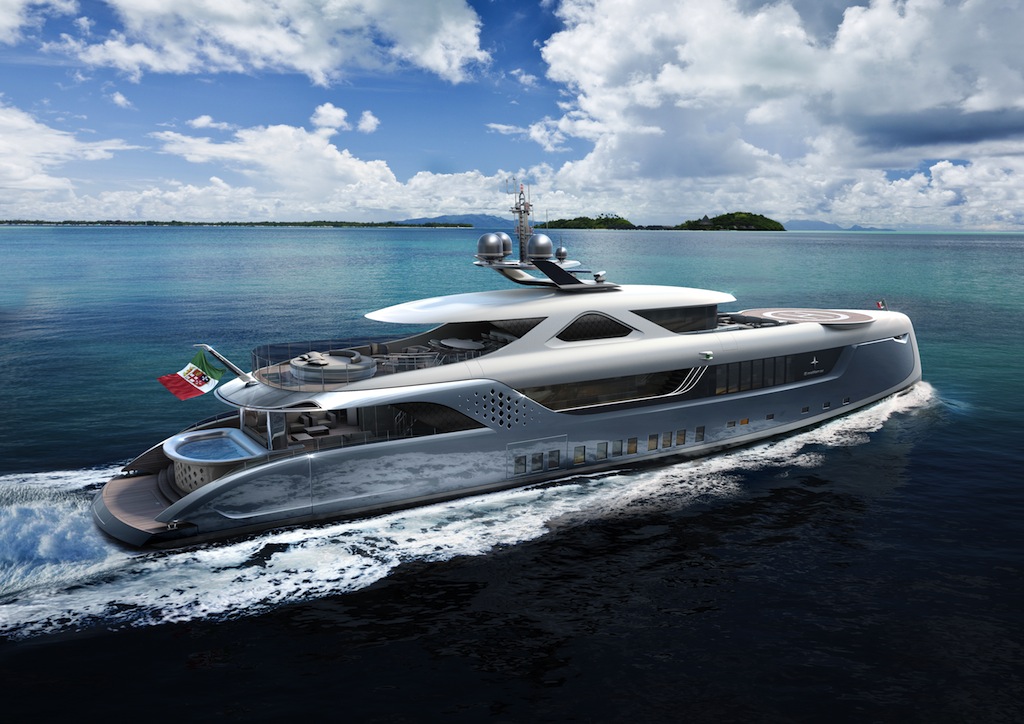 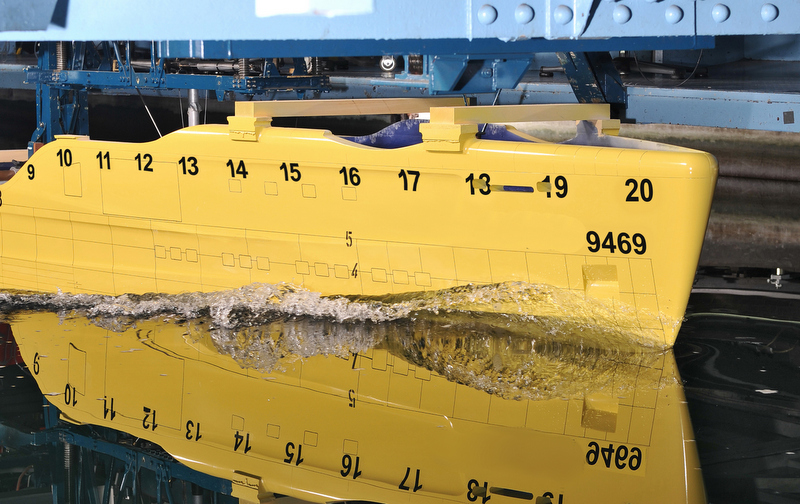 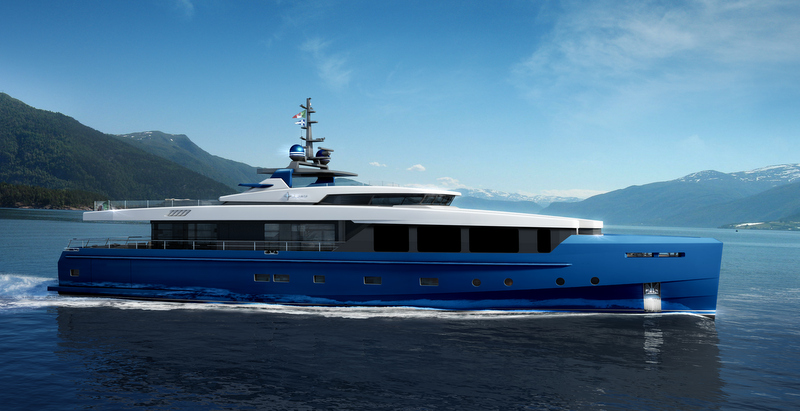 Set to be delivered in December 2015, the new 40-metre hybrid-powered superyacht Impero 40 will be constructed by the leading Italian builder, Admiral shipyard, in its new yard in Carrara. ... read full story 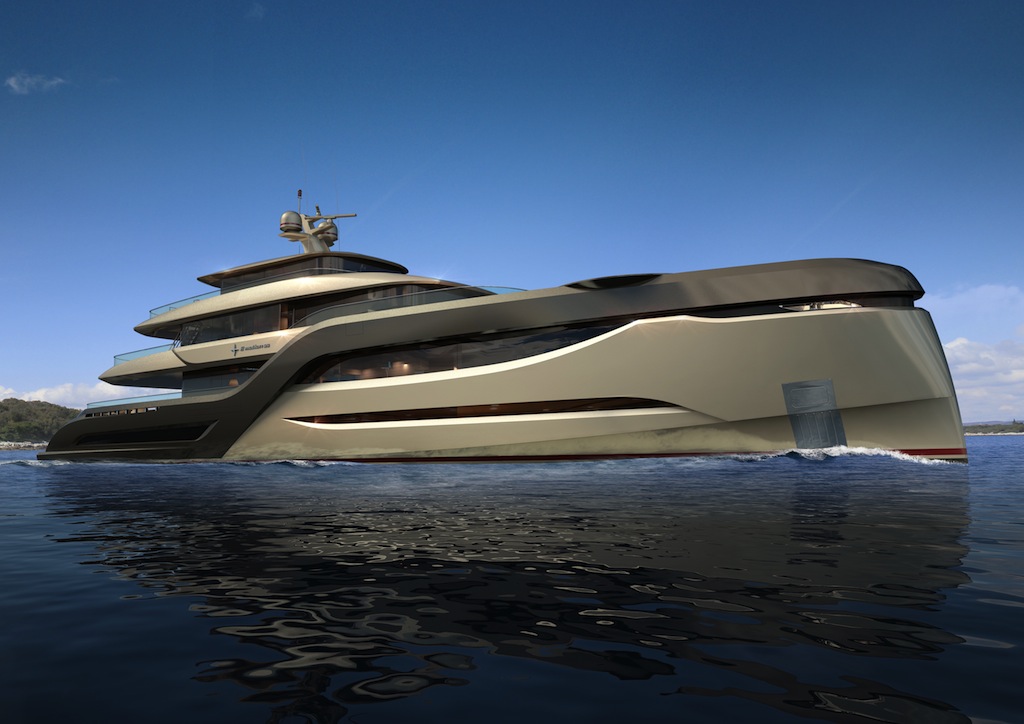 This year's Monaco Yacht Show was marked by the official presentation of the E-motion superyacht series, developed by Admiral Tecnomar and Dobroserdov Design. This new series includes Admiral 55 and Admiral 52 yachts, both scheduled for launch in spring 2016. ... read full story