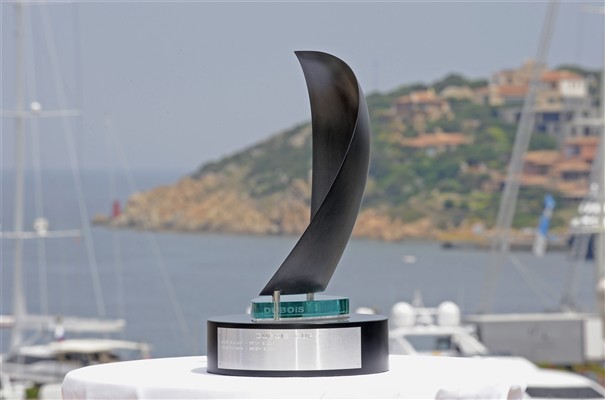 This year's Dubois Cup will kick off in just 8 weeks. So far, 12 luxury vessels have confirmed their presence, including the 2011 Cup winner, luxury yacht Timoneer. ... read full story 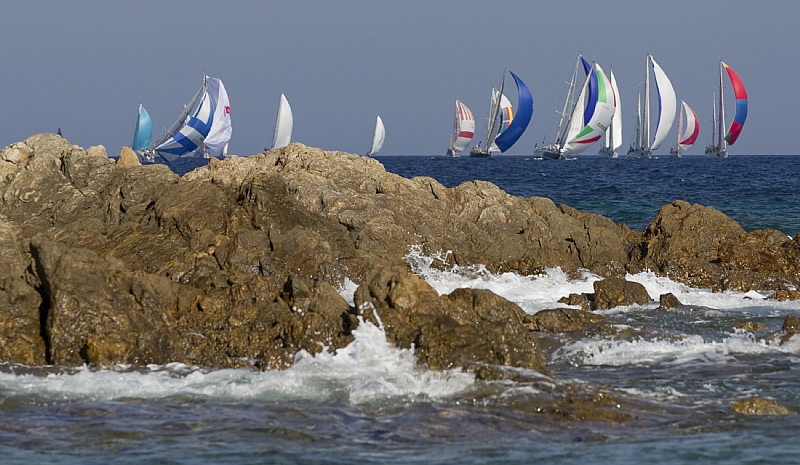 One of the most iconic sailing events, the 2012 Rolex Swan Cup regatta is to start in less then a month, from 10-16 September in Porto Cervo, Sardinia, Italy. Around 100 Swan yachts are believed to participate this year, with almost 70 Swans already having confirmed their participation. ... read full story 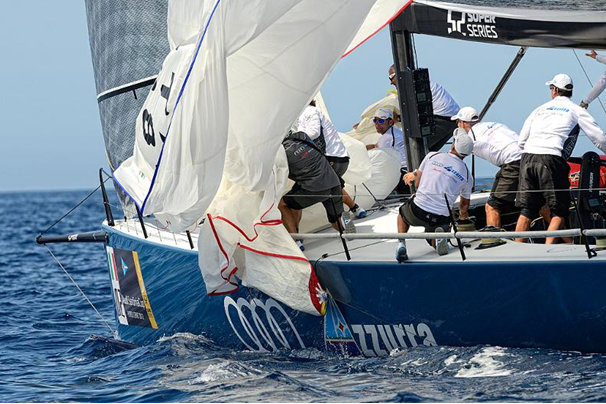 Today's second race of the Audi Sardinia Cup 2012 brought the victory of the Quantum Racing Team from the USA, with second place taken by the Italian team of Audi Azzurra Sailing Team. ... read full story 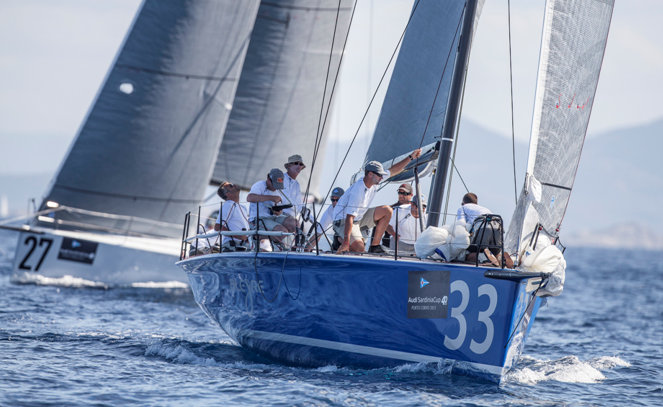 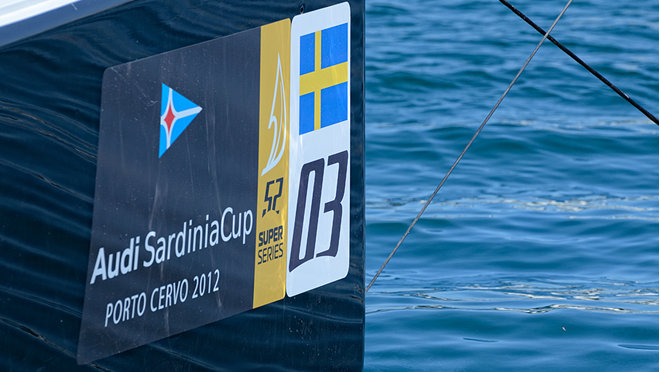 The strong wind, called Sardinian Mistral, caused the suspension of the Day One competing in the Audi Sardinia Cup 2012, hosted by the prestigious Yacht Club Costa Smeralda and running from June 11 to 17. ... read full story

Official christening of the new Azzurra TP52 yacht by Audi 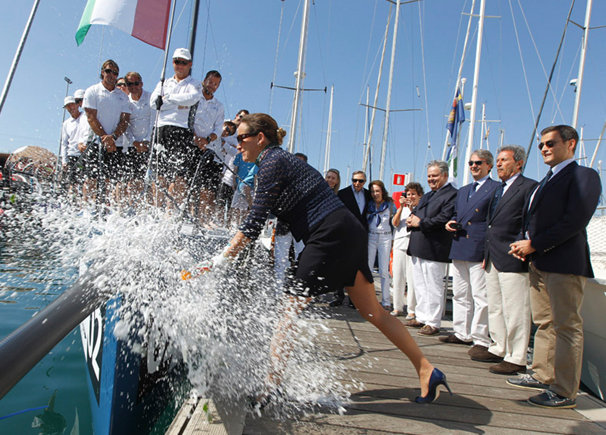 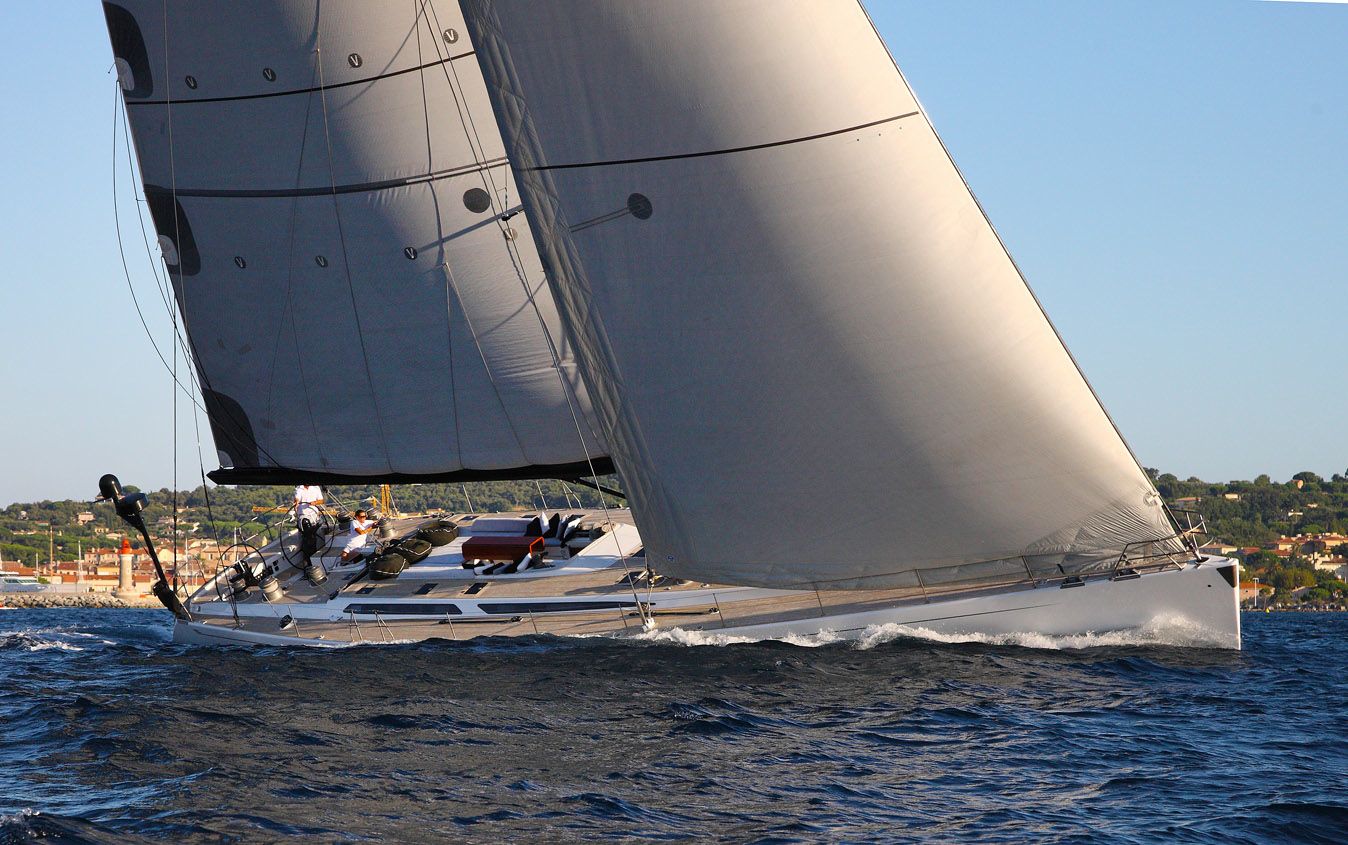 Super yacht Lupa of London is an outstanding high performance sailing yacht available for luxury holidays around the popular yacht charter destination - the Mediterranean. Not only that she is a wonderful vessel, she is also managed by an excellent crew, receiving many great reviews and feedbacks. ... read full story 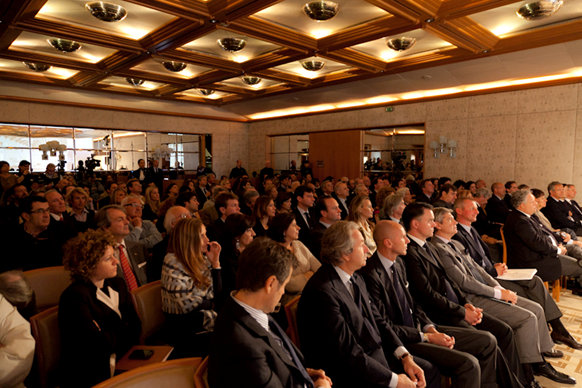 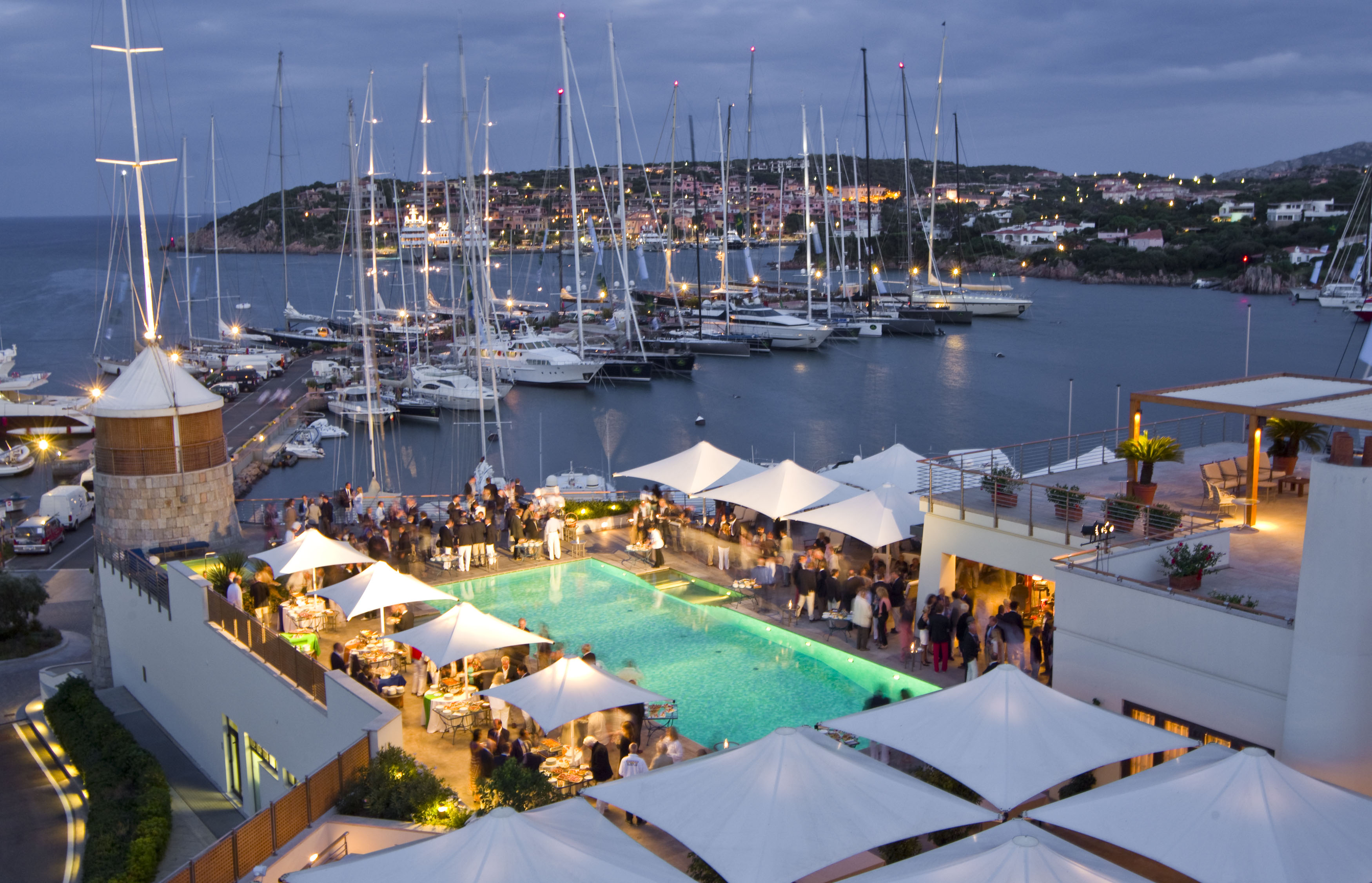 Entries for the Rolex Swan Cup 2012 are now officially open.  The Rolex Swan Cup has been held every two years since 1984, and is a world famous yacht racing regatta that sits at the pinnacle of the Nautor’s Swan calendar attracting Swan sailing yachts from the across globe to congregate for seven days of... ... read full story