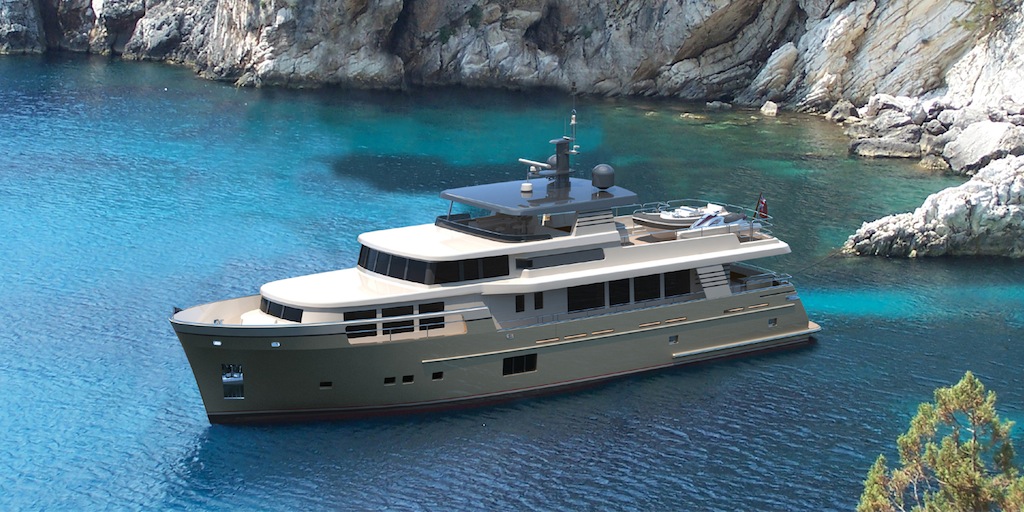 Construction on the Continental Four Trawler 2395 Flybridge yacht is progressing well, with Van der Valk releasing new renderings of the future interior of the boat. Any future trawlers of this series are fully customisable, to meet the owners desires and necessities. ... read full story 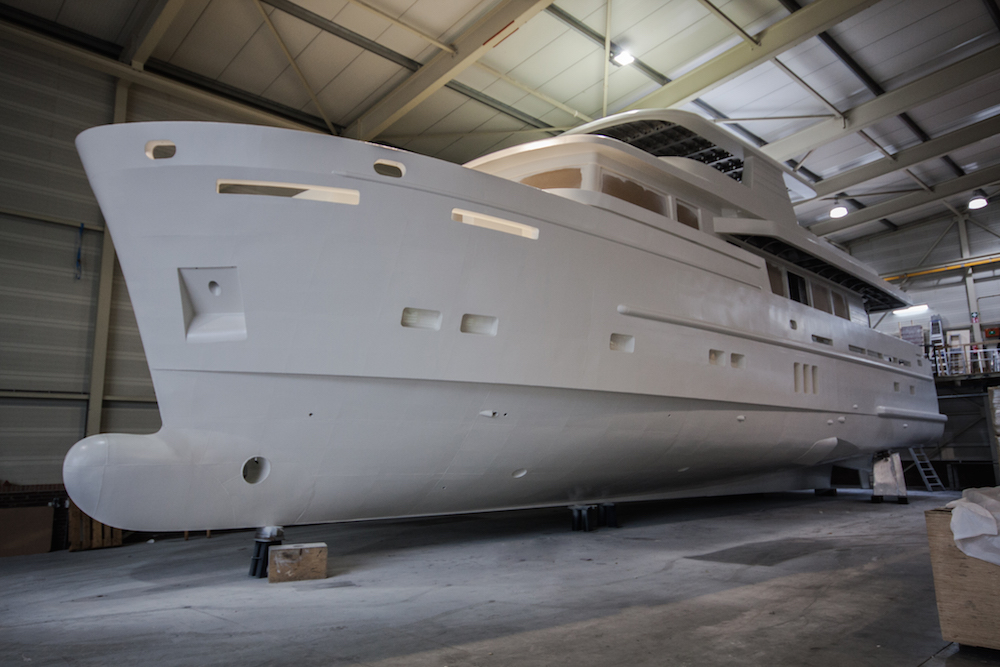 Construction of the first Continental Four 2395M superyacht by Van der Valk is in full swing, with delivery scheduled for Spring 2016. This beautiful explorer has been superbly penned by Guido de Groot. ... read full story 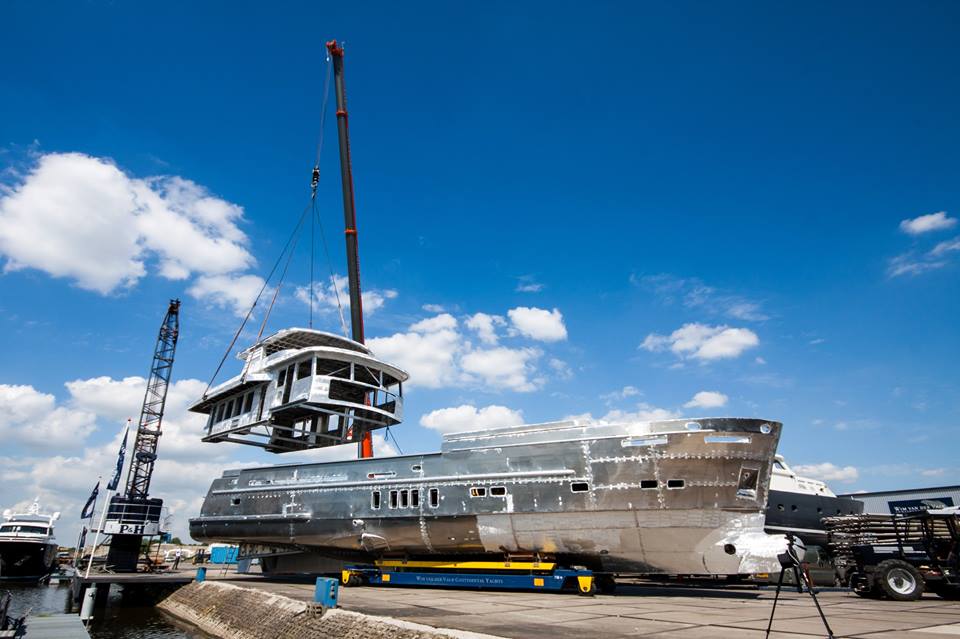 Hull and superstructure of the new 24m motor yacht Continental Trawler 2395 by Wim van der Valk have been successfully joined together. Due to be delivered in Spring 2016, this lovely, go-anywhere vessel will comfortably sleep up to 8 guests. ... read full story 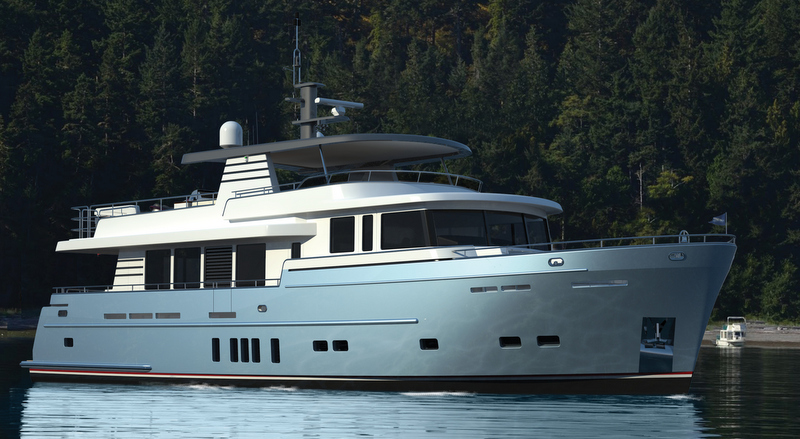 Work has begun on the new 24m super yacht Continental Trawler 2395M at the Wim van der Valk shipyard in the Netherlands. Due to be delivered in Spring 2016, this contemporary go-anywhere vessel has been beautifully designed by Guido de Groot. ... read full story