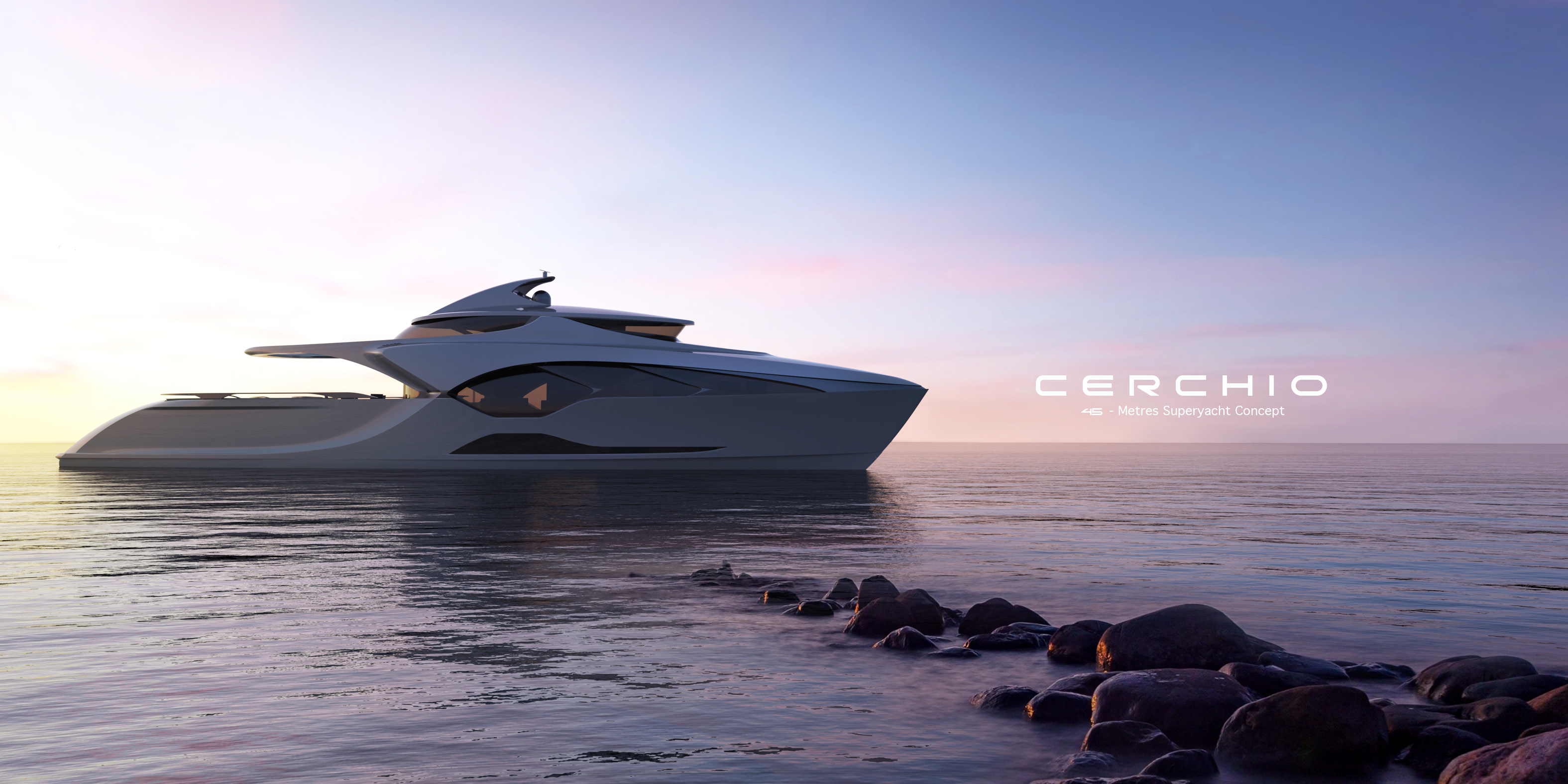 Baoqi Xiao has been named the 'Young Designer of the Year' by the panel of experienced judges at the 2016 ShowBoats Design Awards for his innovative and sleek motor yacht concept CERCHIO, measuring 45 metres. ... read full story