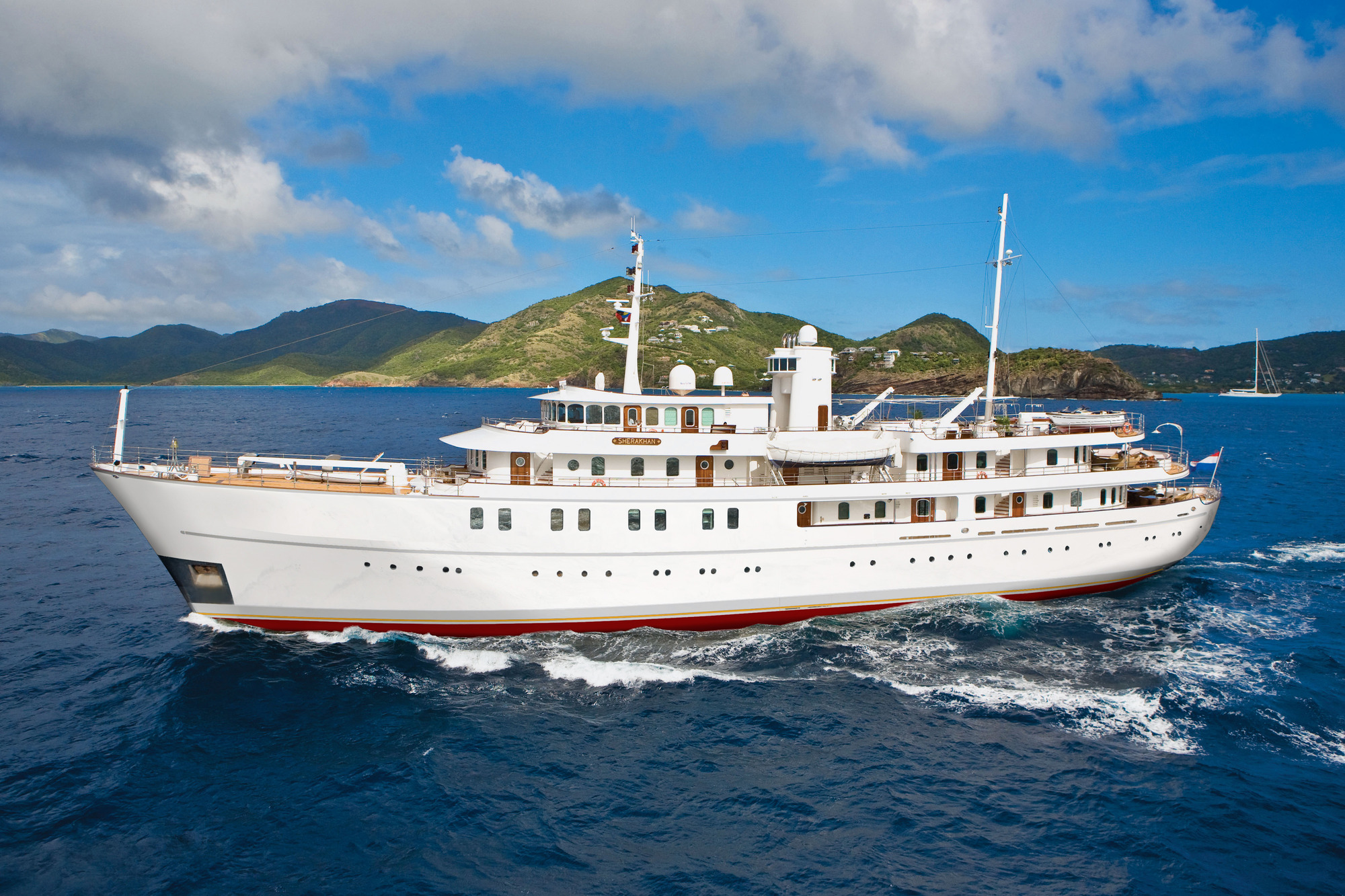 The magnificent 70-metre mega yacht SHERAKHAN has announced its availability for Western Mediterranean event charters, such as the Cannes Film Festival or the Monaco Grand Prix on the French Riviera. ... read full story 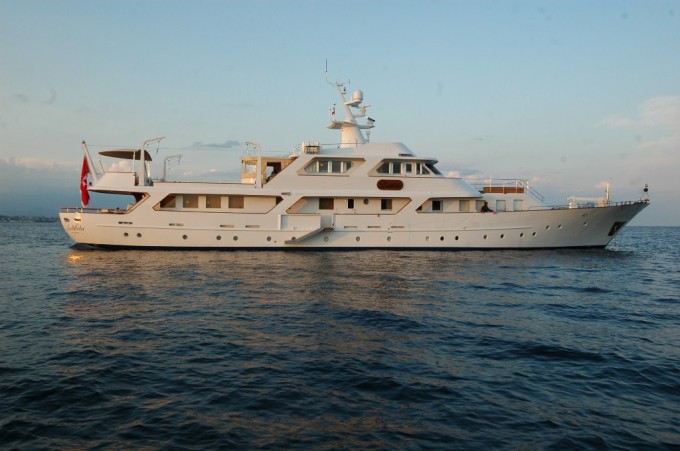