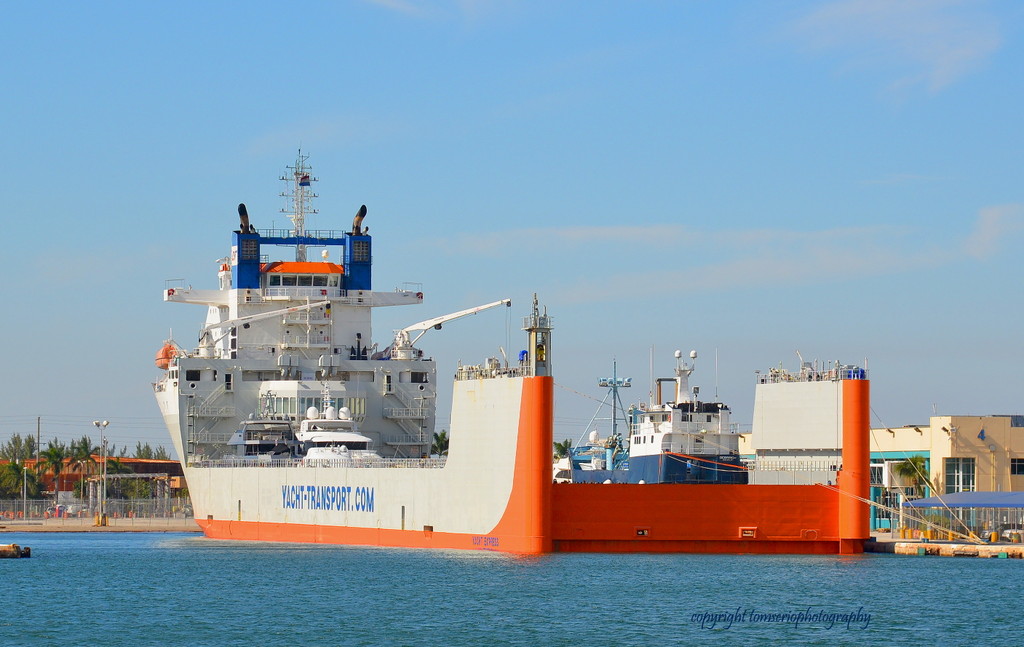 DYT Yacht Transport has partnered with Ocearch to save the oceans. The 126-foot research vessel M/V OCEARCH is currently making its way from Port Everglades in Florida to Brisbane in Australia on board DYT’s 686’ flagship Yacht Express. The OCEARCH team will begin its research in early 2015. ... read full story 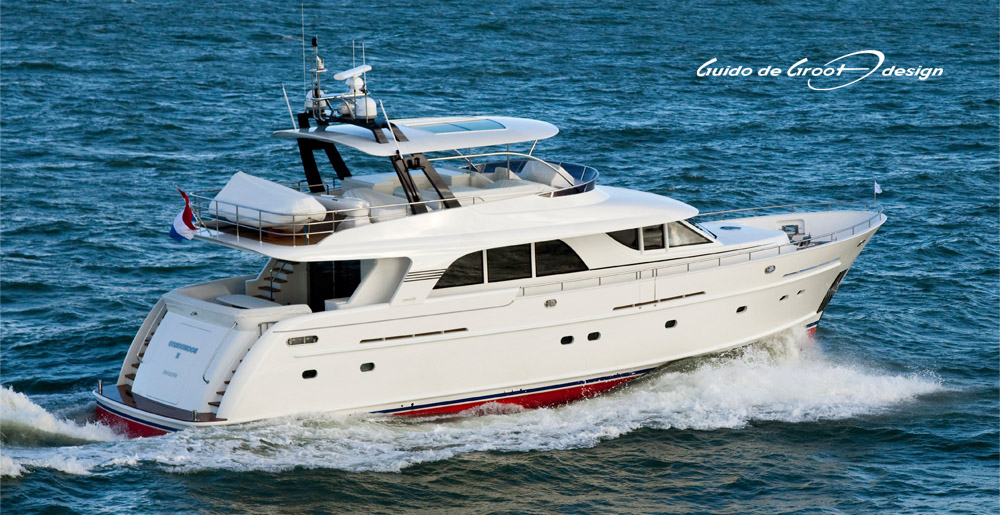 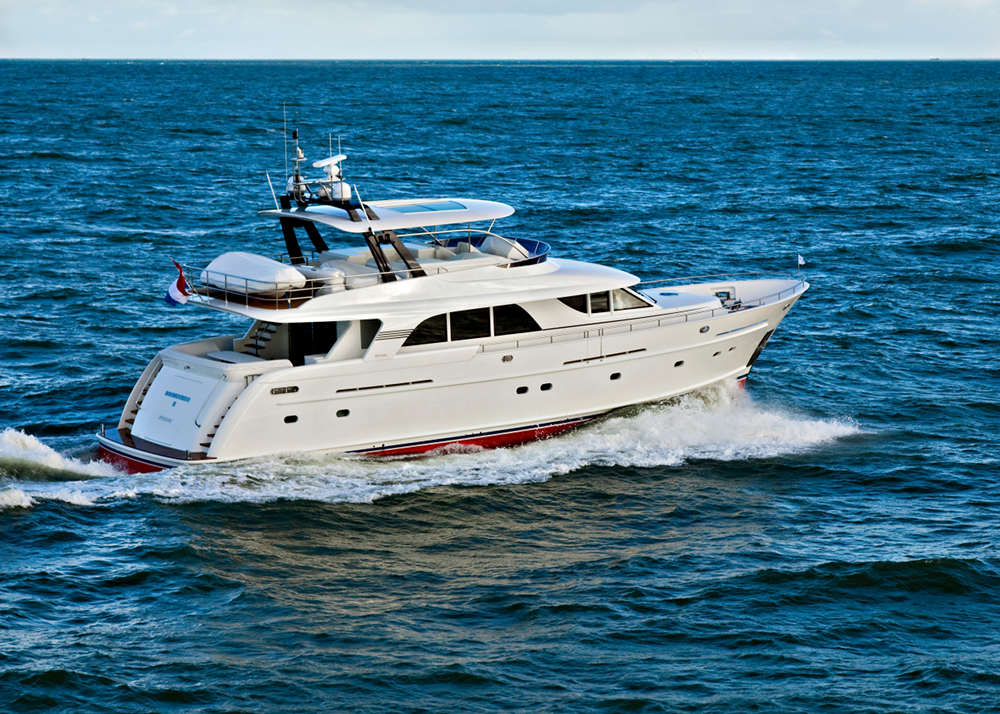 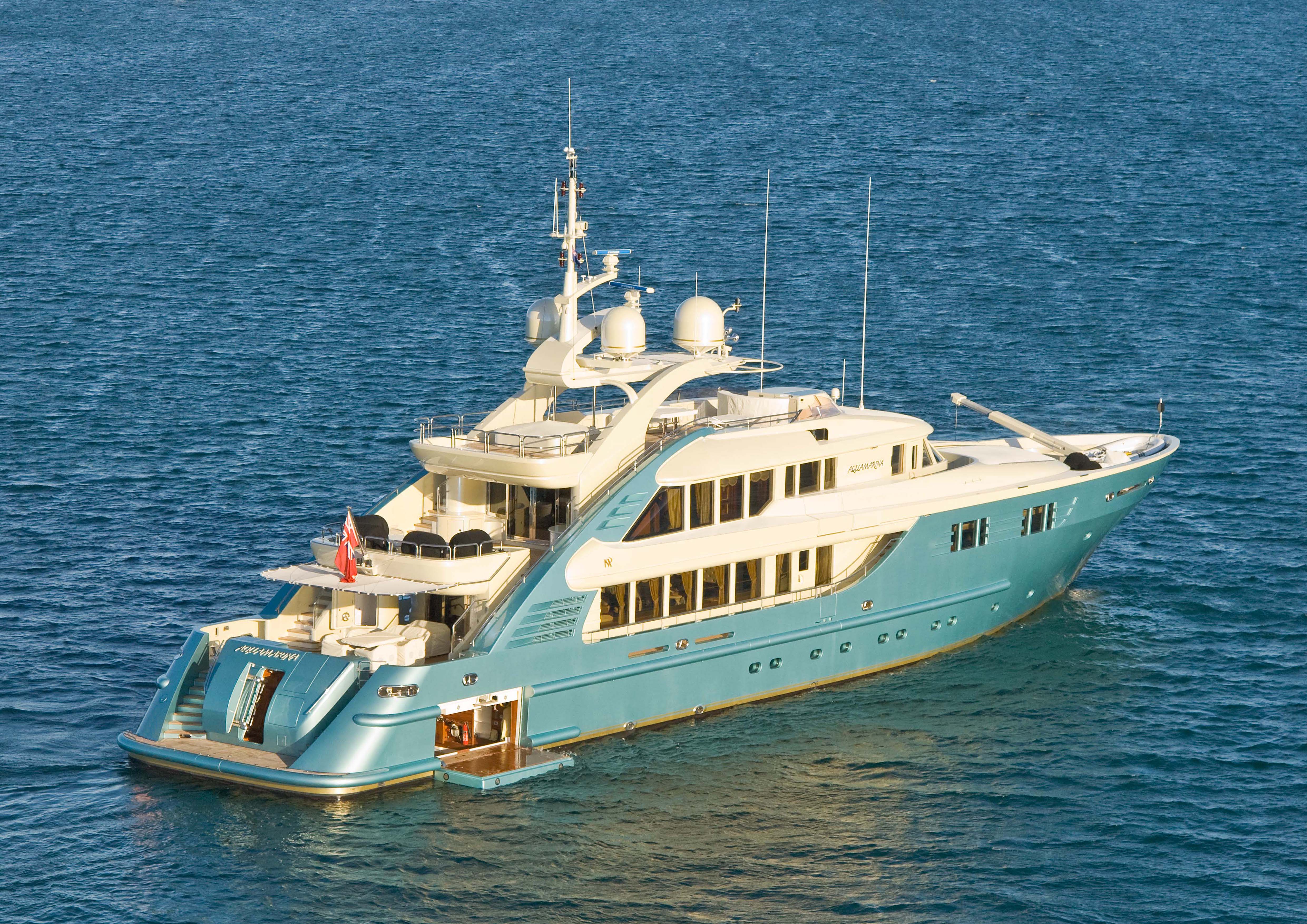 Rivergate Marina & Shipyard partnered with Superyacht Solutions on the 6-month refit of the 47m luxury motor yacht Aquamarina, launched by the prominent ISA shipyard in 2006. This refit consisted of complete exterior refinish, which has become the largest white boat special effect refinish ever done in Australia. ... read full story

Refit of the 47m motor yacht Aquamarina by ISA completed 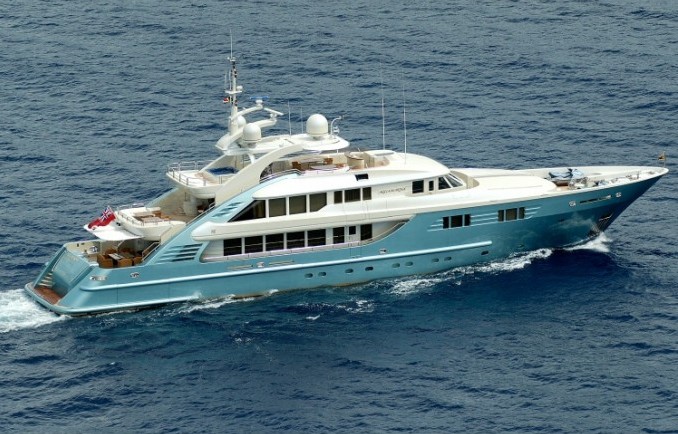 47m superyacht Aquamarina launched by the prestigious Italian builder ISA in 2006 got a new amazing pearlescent and blue metallic paintwork by Rivergate Marina and Shipyard in a partnership with Superyacht Solutions. ... read full story 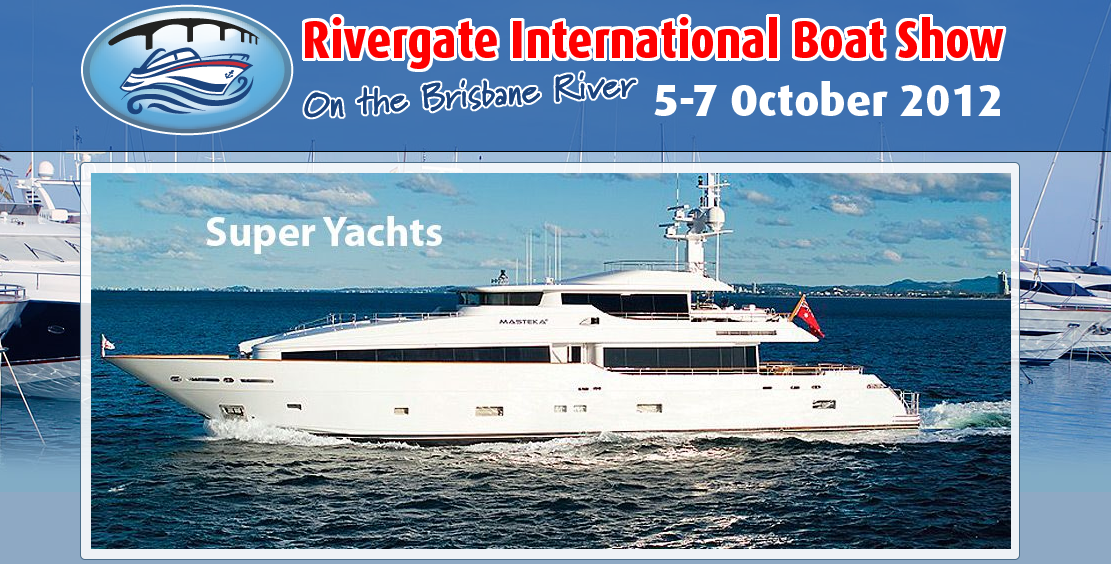 Rivergate International Boat Show is well under way with preparation for its debut on 5 October 2012. The show will be held until the October 7. ... read full story 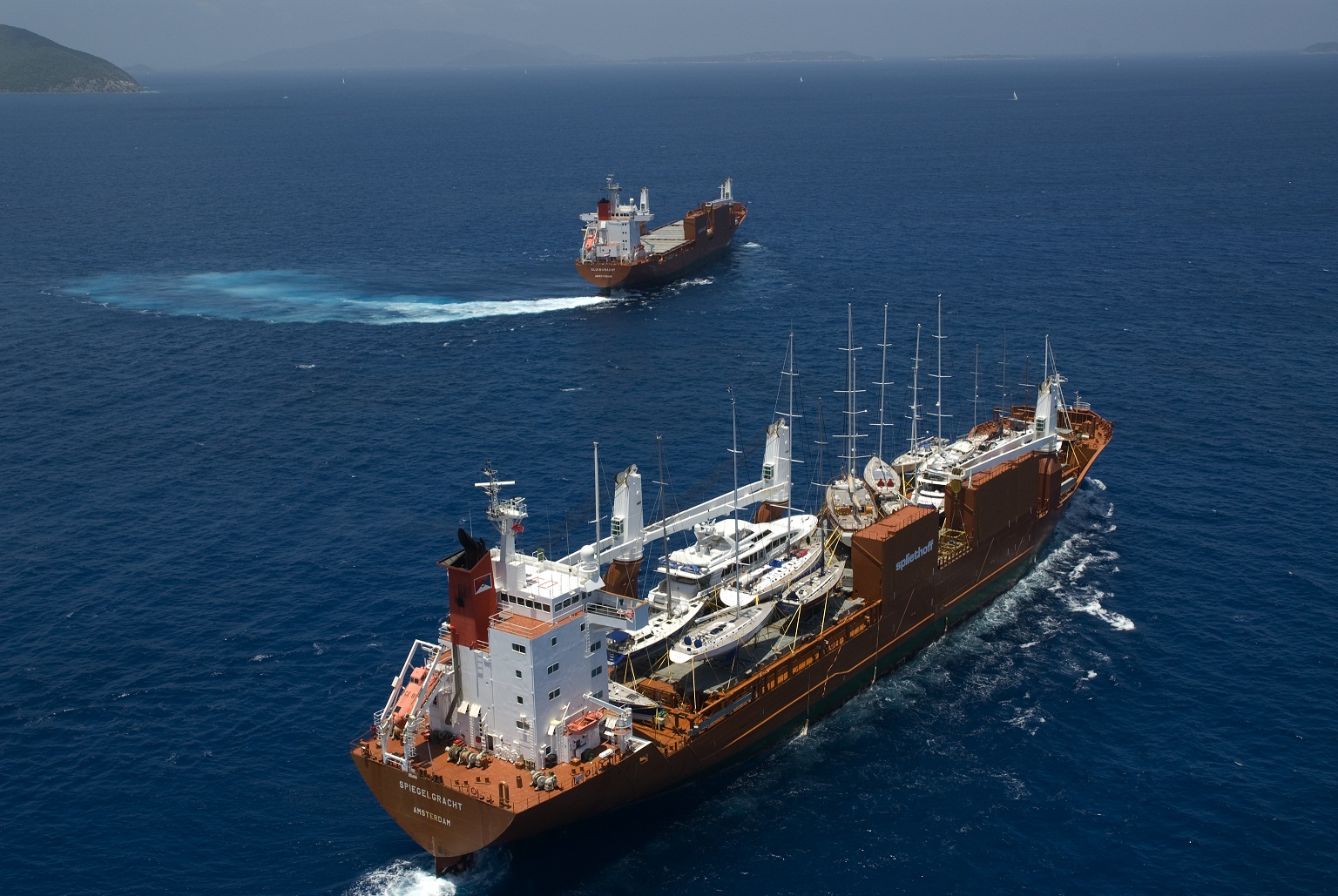 In 2011 Sevenstar Yacht Transport achieved 23 sailings for loading and discharge in Australia. Sevenstar is on its way exceeding this amount in 2012, already having two sailings bound for Australia into both Newcastle and Brisbane over the past week. Other ports to be called into this year are Fremantle, Sydney, Brisbane and Melbourne. For... ... read full story

Dockwise Yacht Transport’s (DYT) 556´ ship Super Servant 4 will be hosted by the city of Brisbane, in Queensland, Australia to unload a cargo of yachts totaling approximately US $35 million. ... read full story 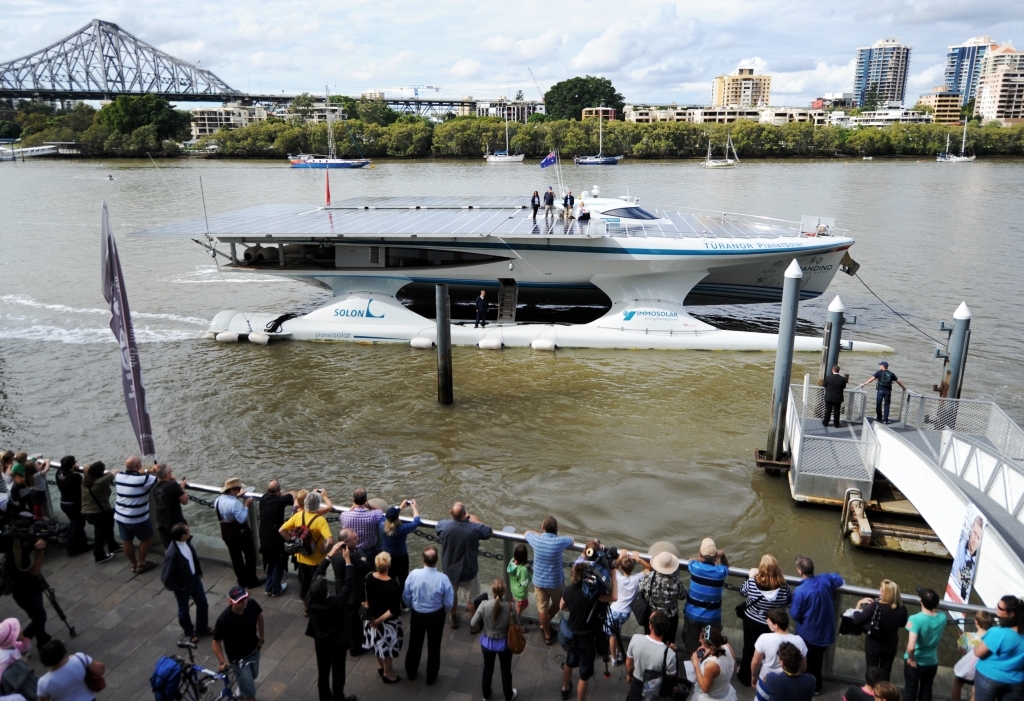 Official ceremony for the PlanetSolar Relay for Hope – Australian young people launch project in Brisbane Australia – Largest solar boat in the world crosses the Pacific – antipodal line and equator crossed: important criteria for circumnavigating the world With their visit to the TÛRANOR PlanetSolar, today, Monday, 175 young people aged between 6 and... ... read full story 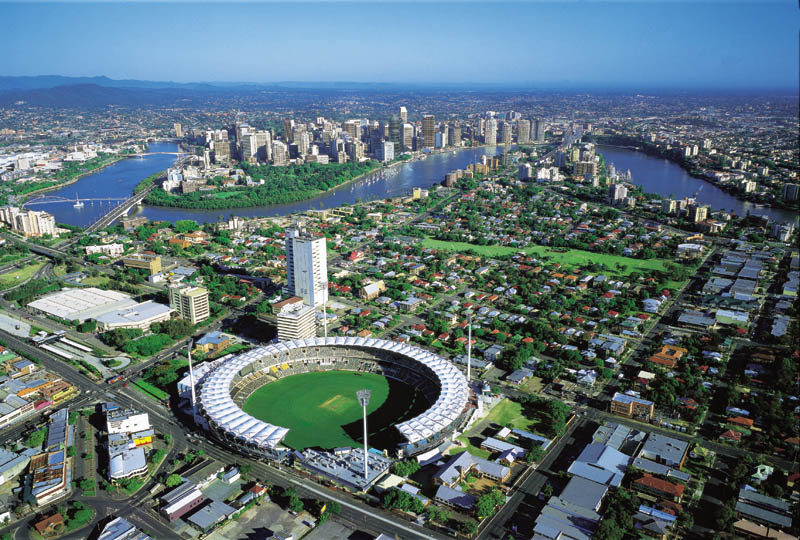 A week on from the floods that decimated parts of Brisbane, “The River City, and its residents are courageously emerging from the disaster. Though vast parts of the northern and western areas of Brisbane were inundated by flood waters, the river broke its banks and flowed with debris, including vessels still atop pontoons swept away from the riverside homes. However the larger vessel and marine infrastructure and businesses situated on the eastern reaches of the river towards Moreton Bay sustained relatively little or no damage. ... read full story