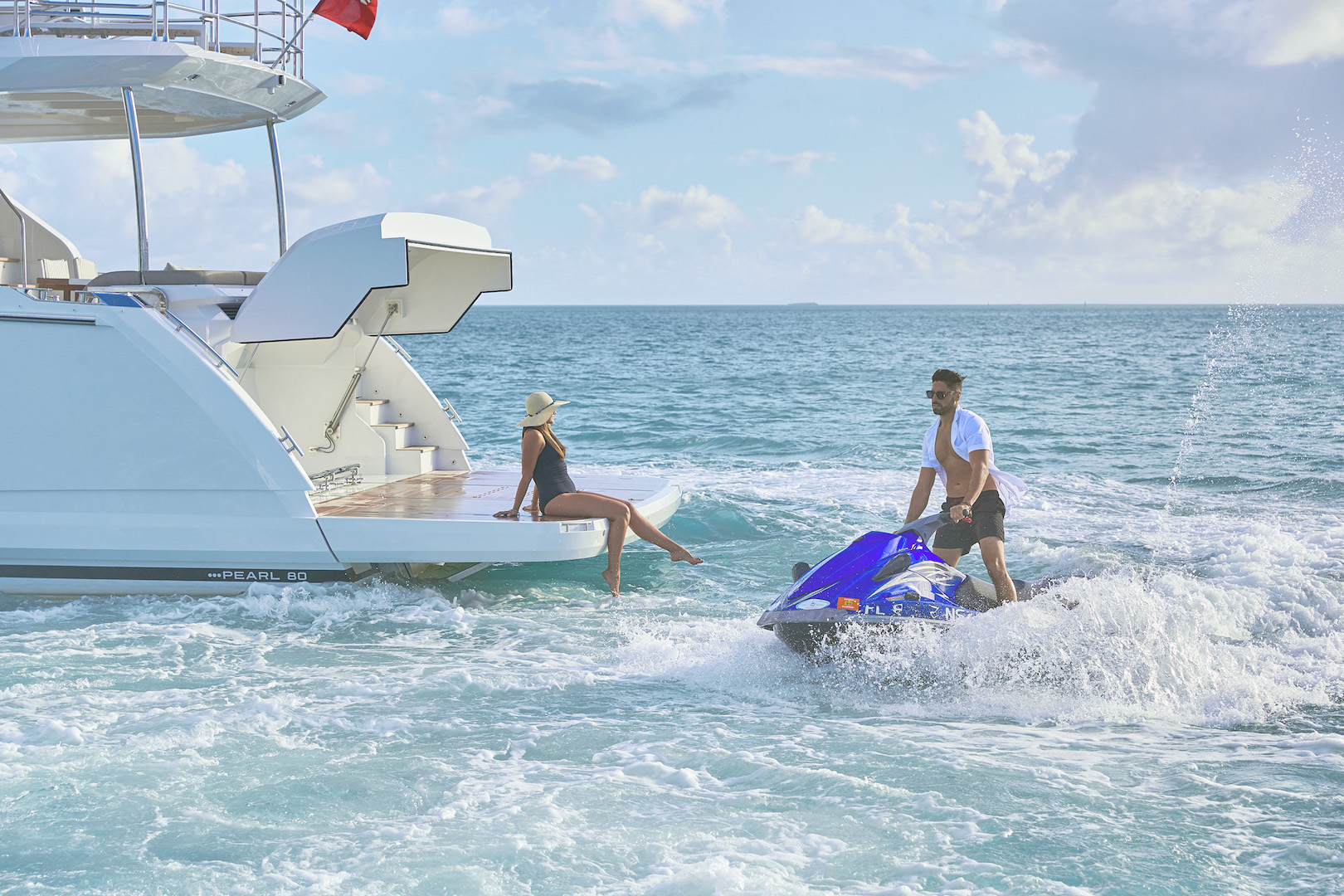 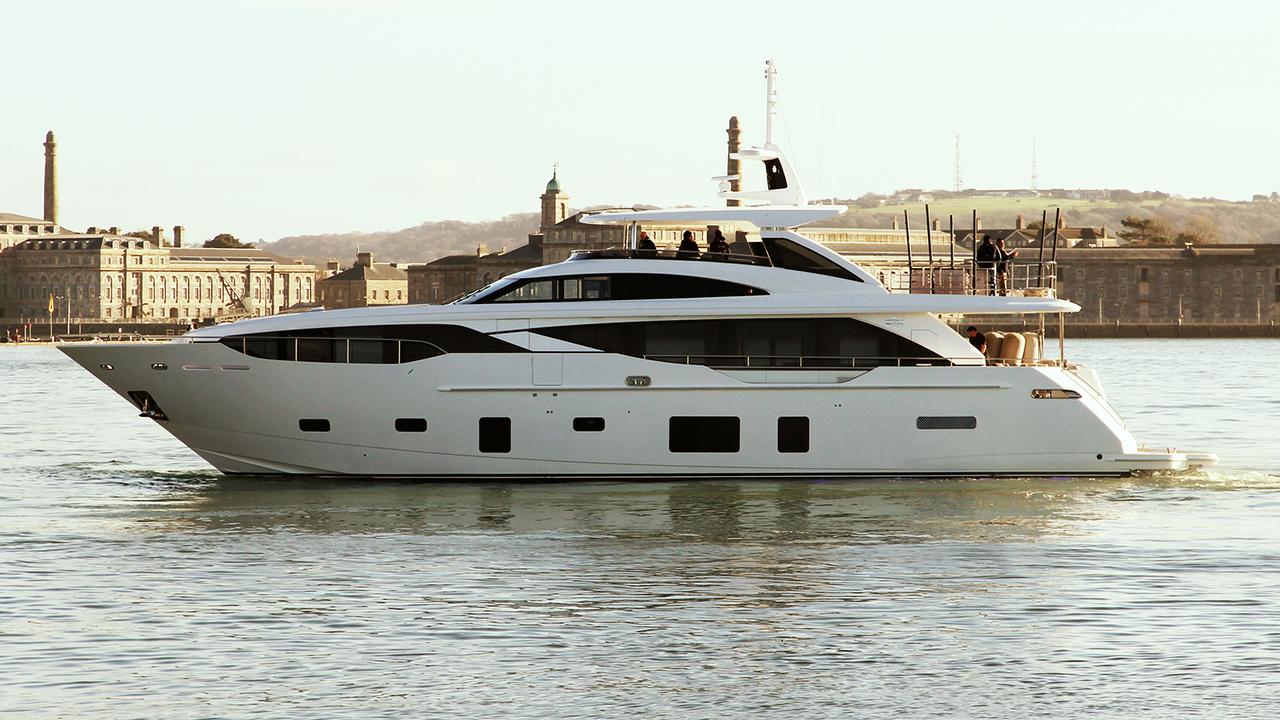 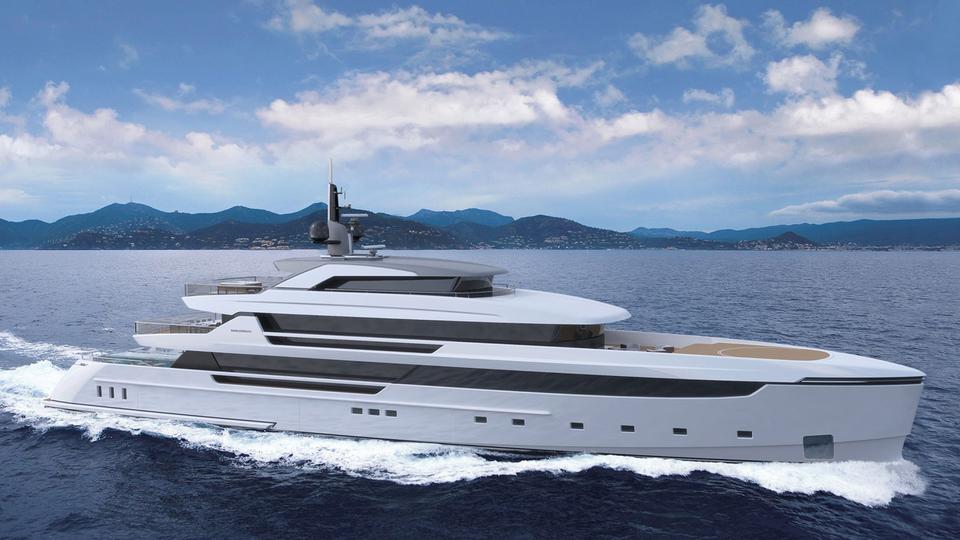 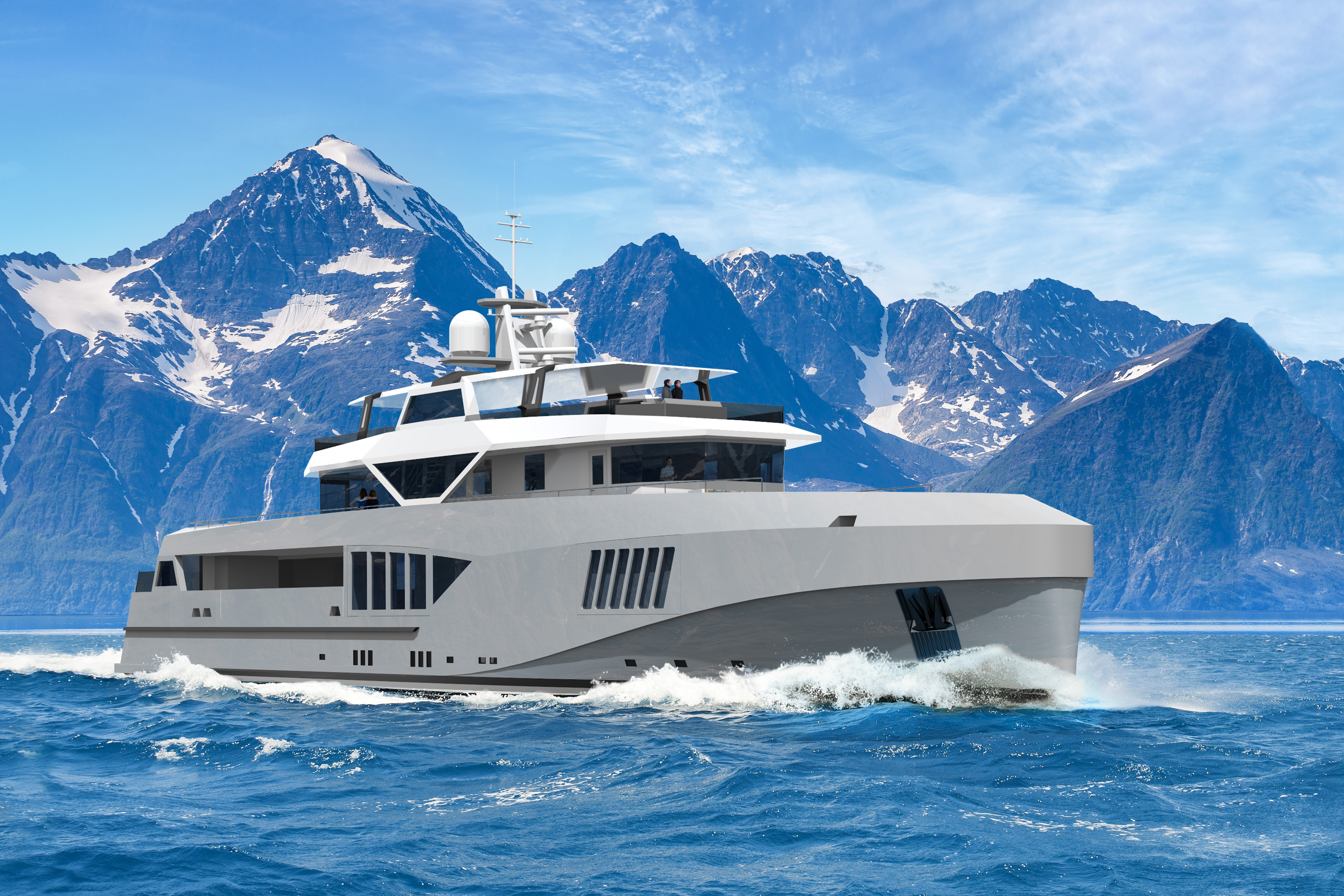 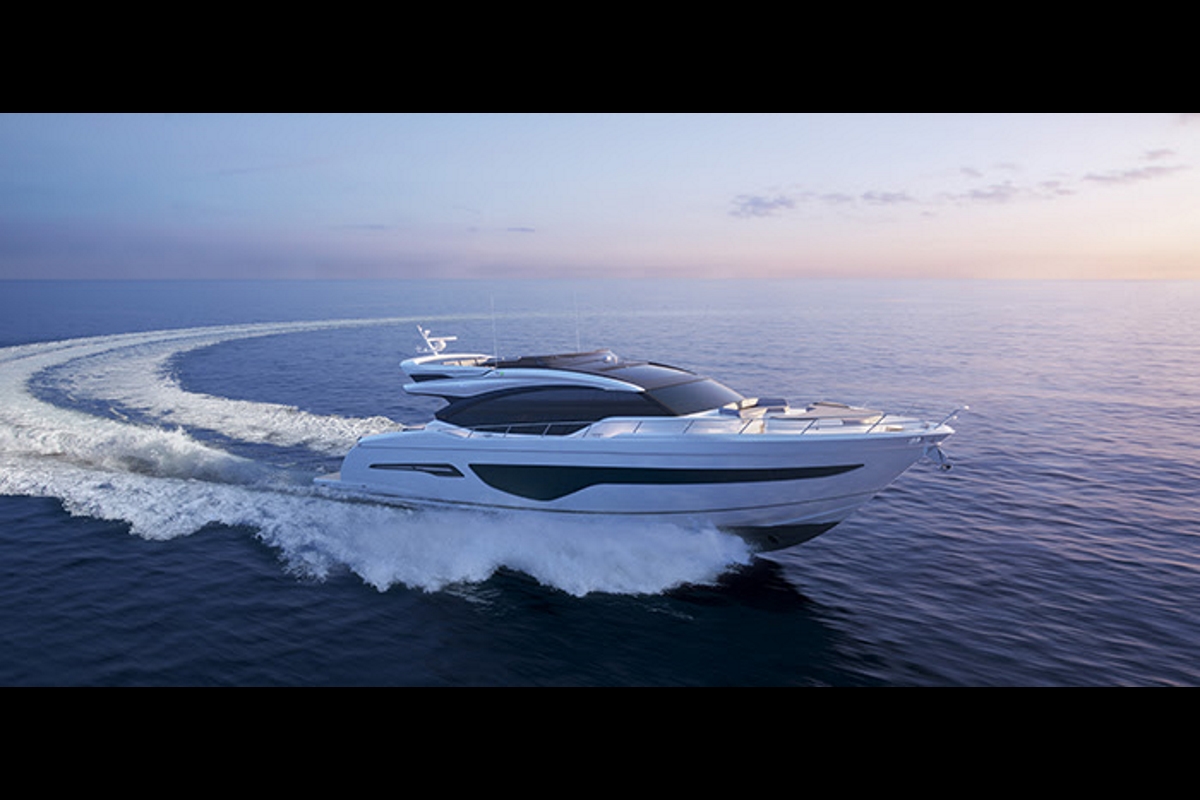 Princess Yachts has launched its latest luxury yacht the S78. Becoming the flagship for the shipyard, the S78 will make her public debut at the Boot Dusseldorf Boat Show in January 2018. ... read full story 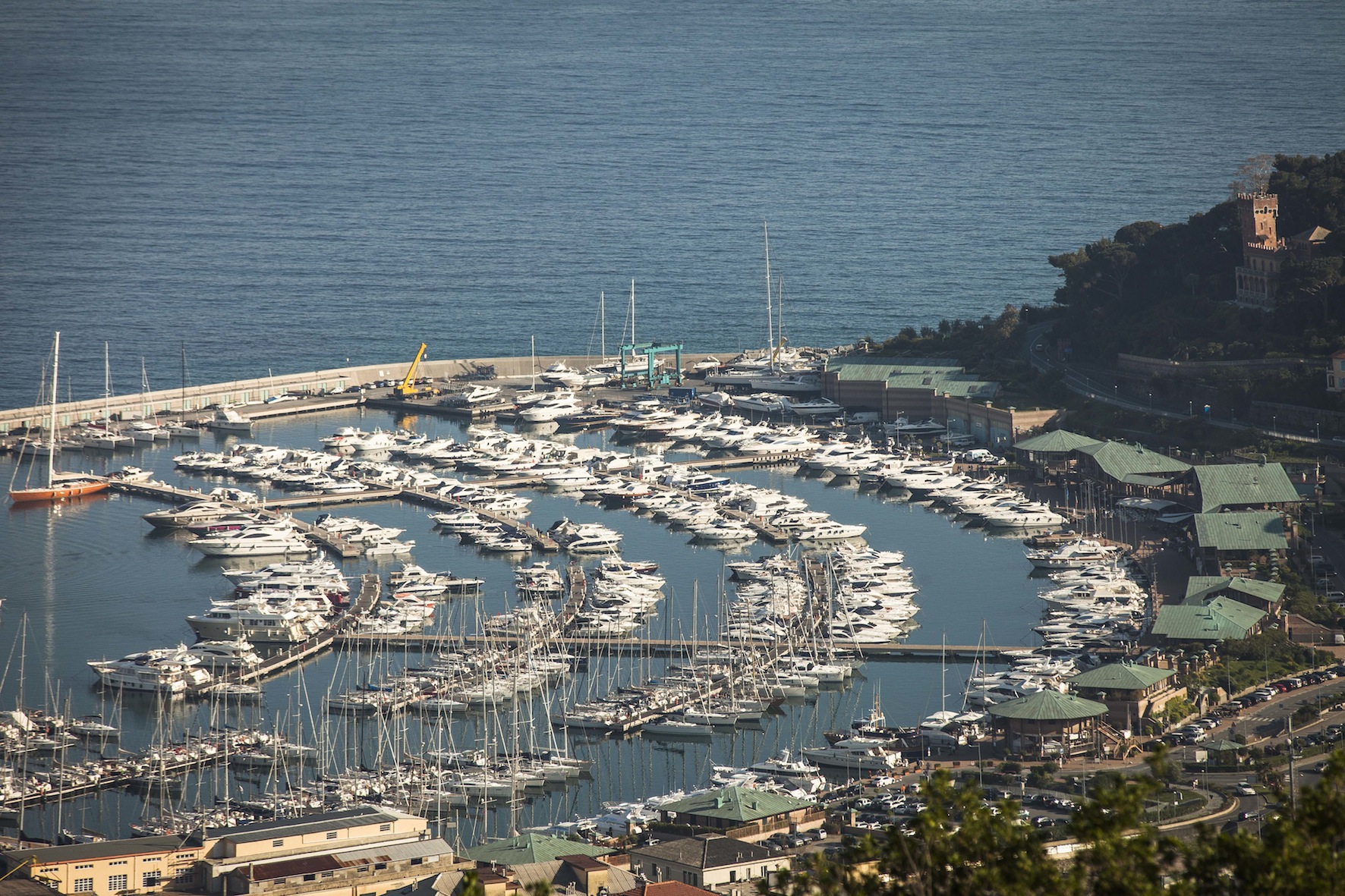 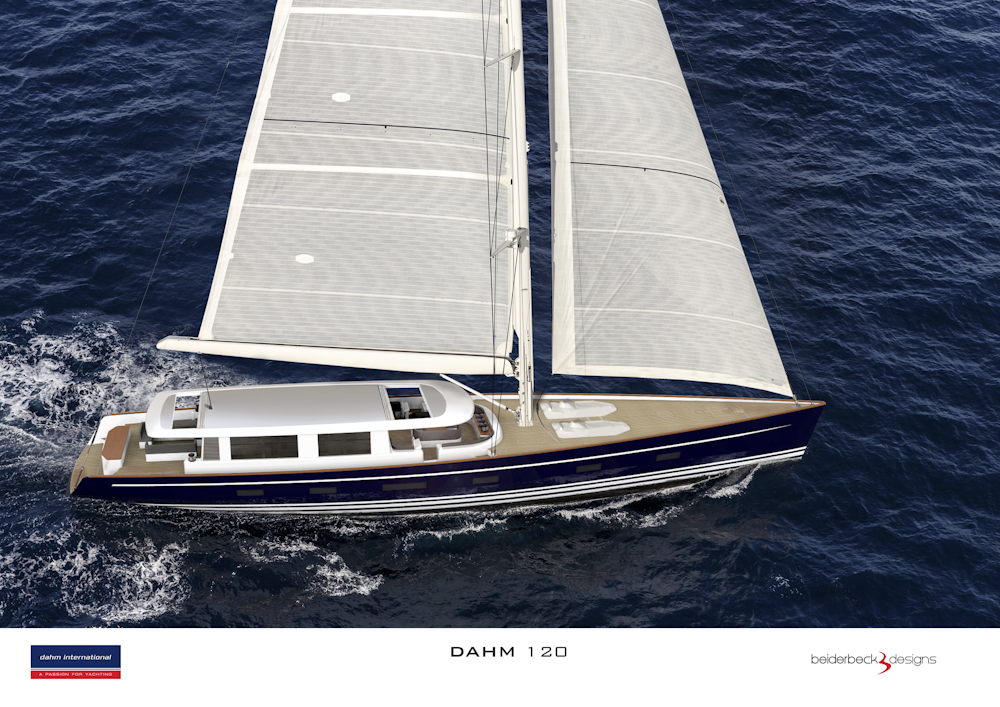 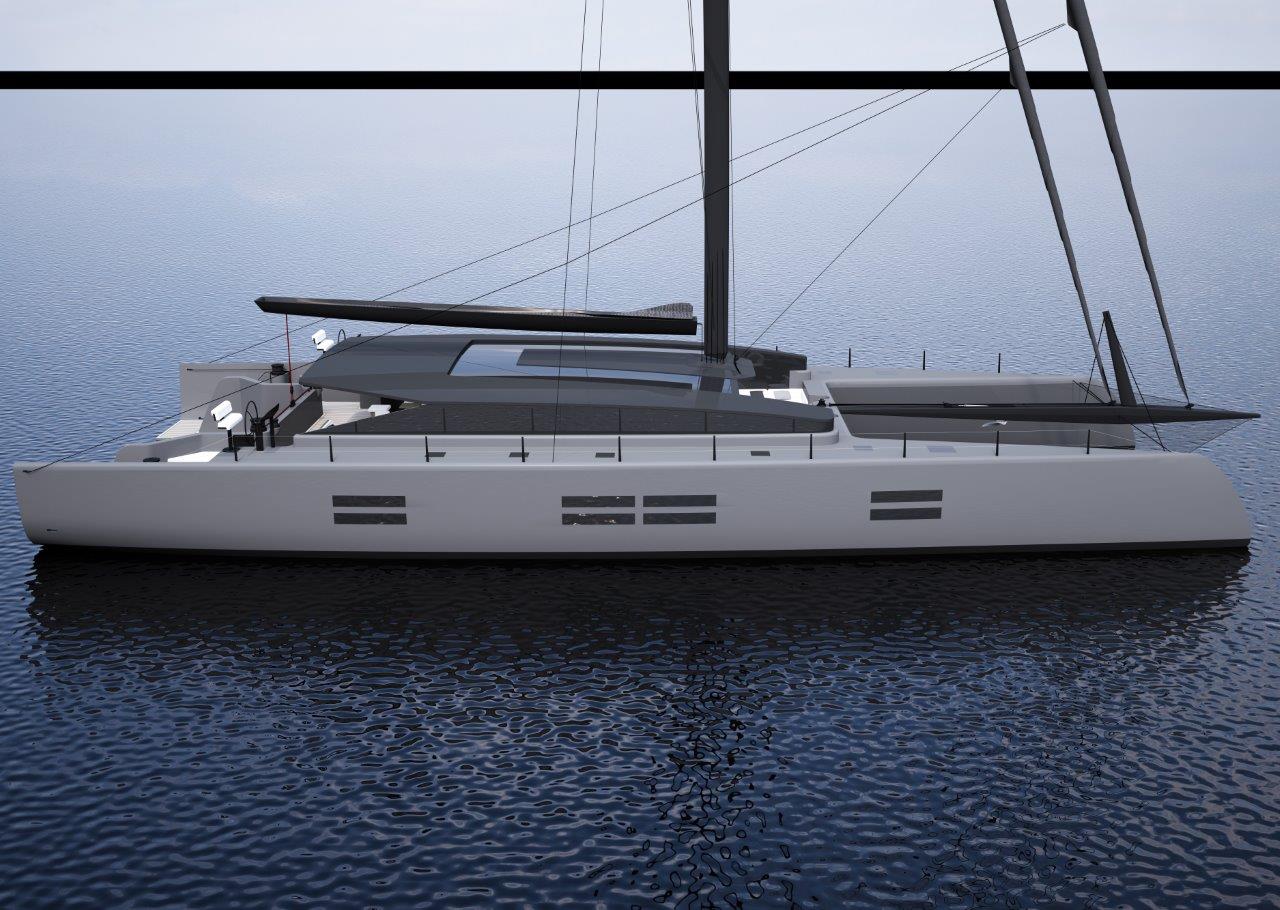