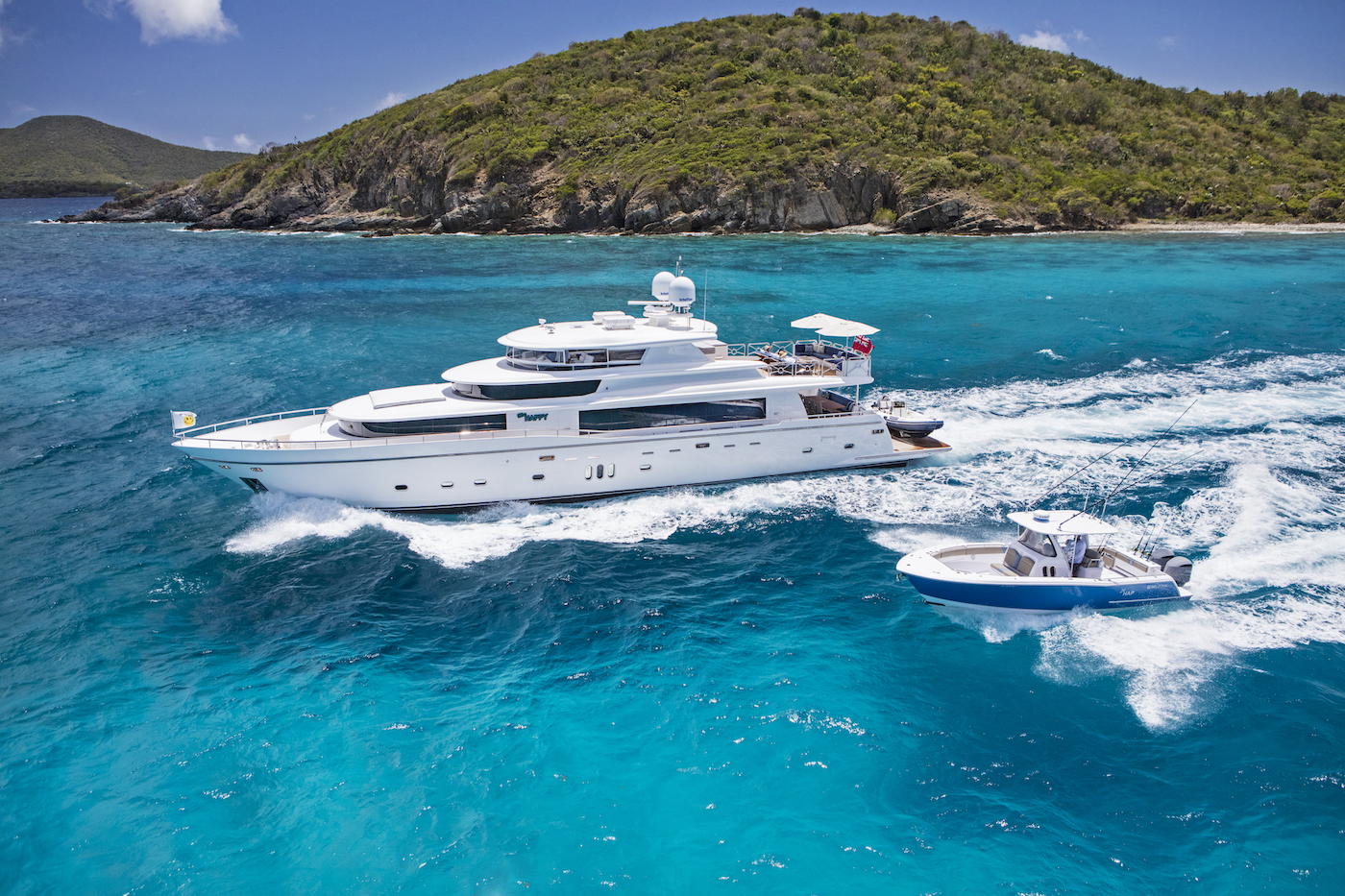 Johnson Yachts has revealed its latest luxury yacht: The 33.5m JOHNSON 110 Skylounge, which adds a new deck for even more guest areas inside and out. ... read full story 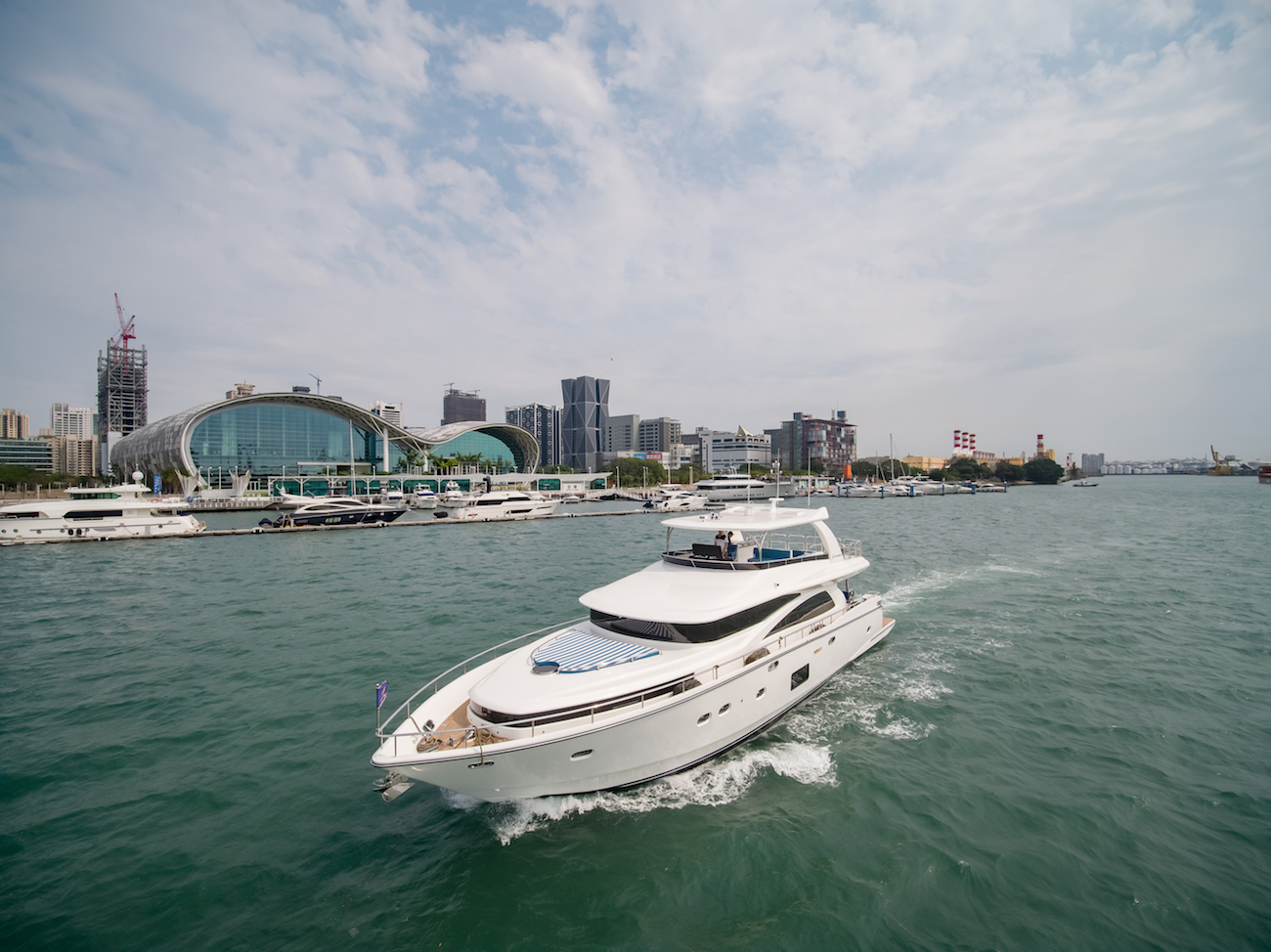 Johnson Yachts has announced the launch of the luxury yacht JOHNSON 80 for its shipyard in Taiwan. ... read full story 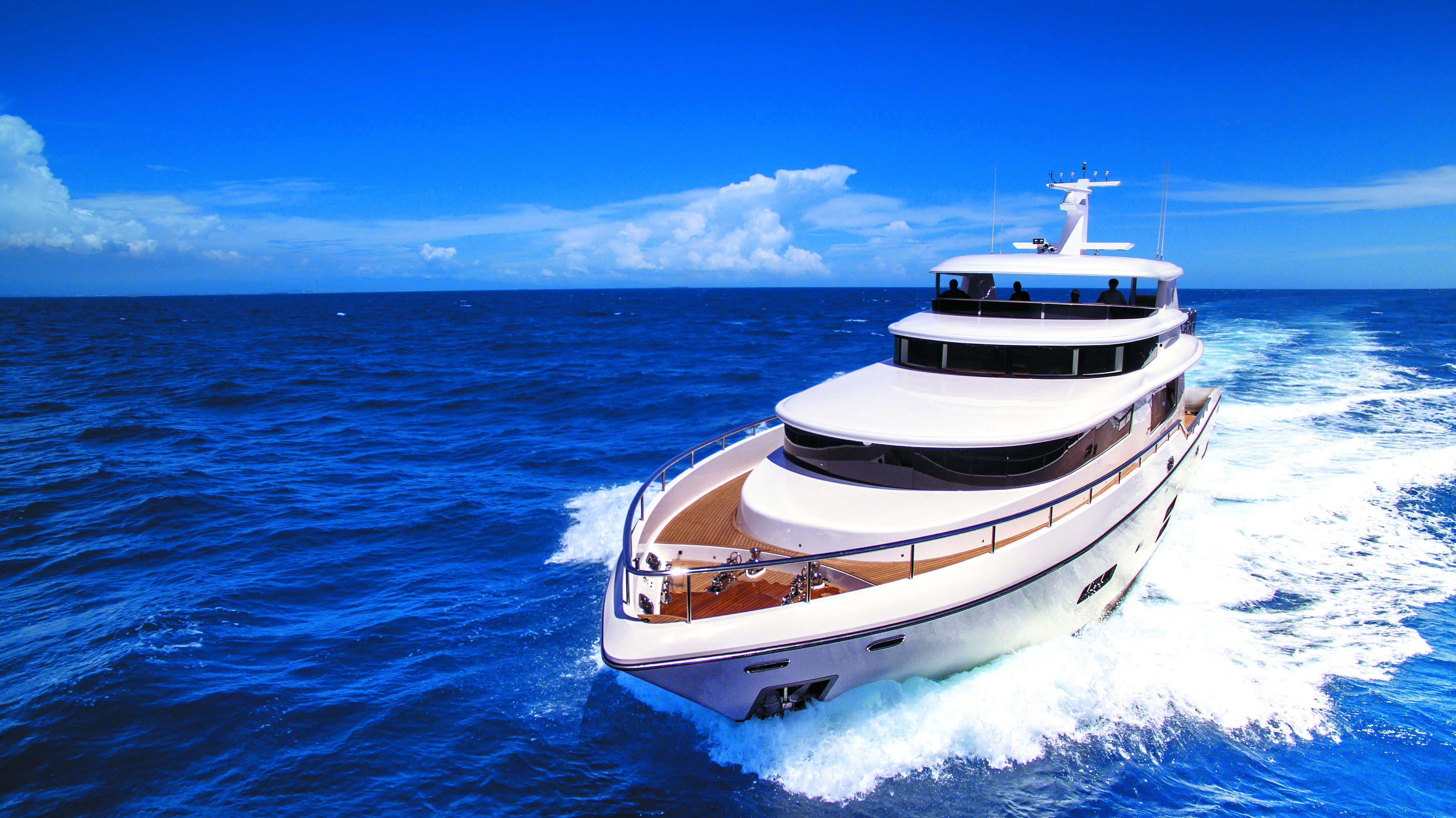 Johnson Yachts has announced the new JOHNSON 93 motor yacht, which features a semi-custom layout to allow Owners to choose between three and six cabins, an optional skylounge and a sizeable flybridge for living alfresco. ... read full story

The all-new Pearl 95 has been proudly unveiled by the UK luxury yacht builder, Pearl Yachts. Expected to make her world premiere in Spring 2017, she has been superbly penned by Bill Dixon, with interior design by Kelly Hoppen MBE. ... read full story 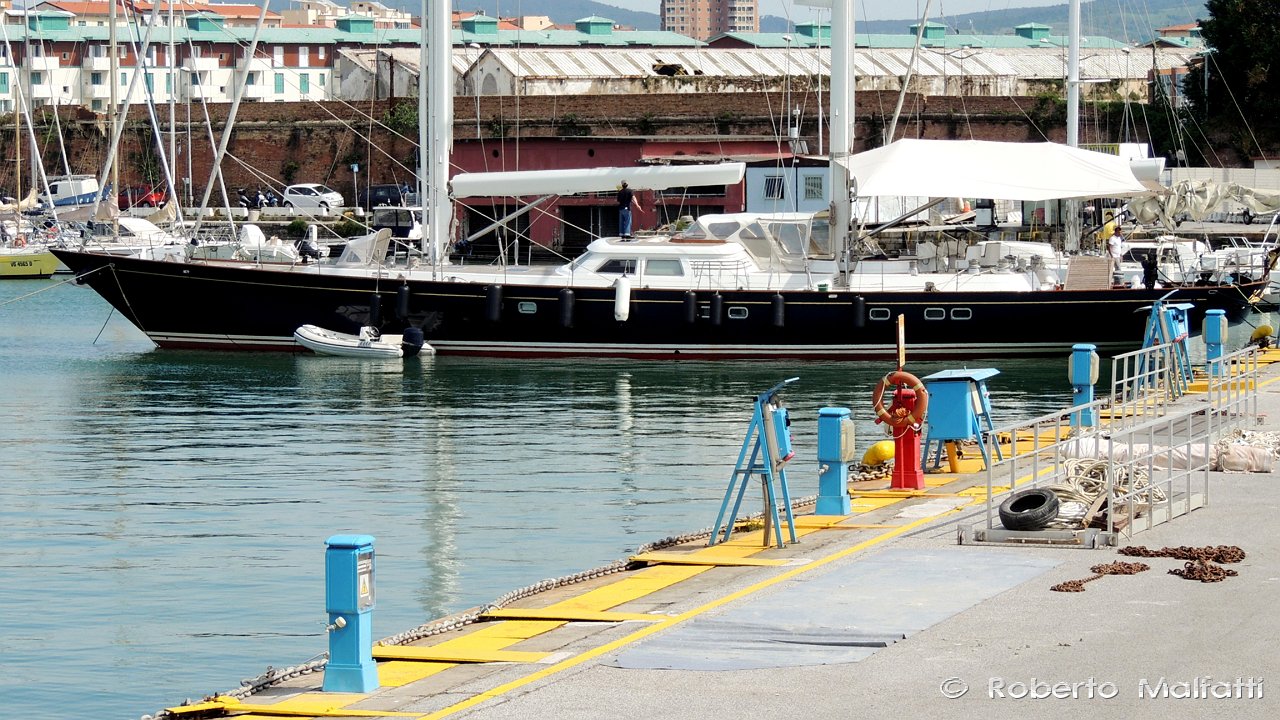 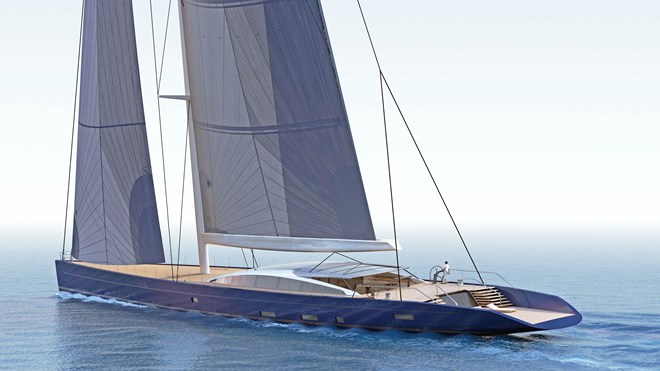 Dixon Yacht Design will be present at the next month's London Yacht, Jet and Prestige Car Show. The prestigious superyacht design studio will be on stand M01. ... read full story