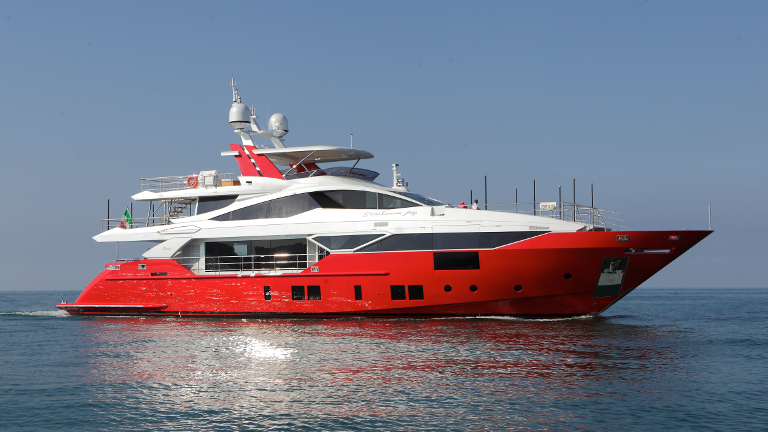 Benetti has announced the delivery of two superyachts from the Fast 125' line this month: M/Y SKYLER and M/Y CONSTANCE JOY. ... read full story 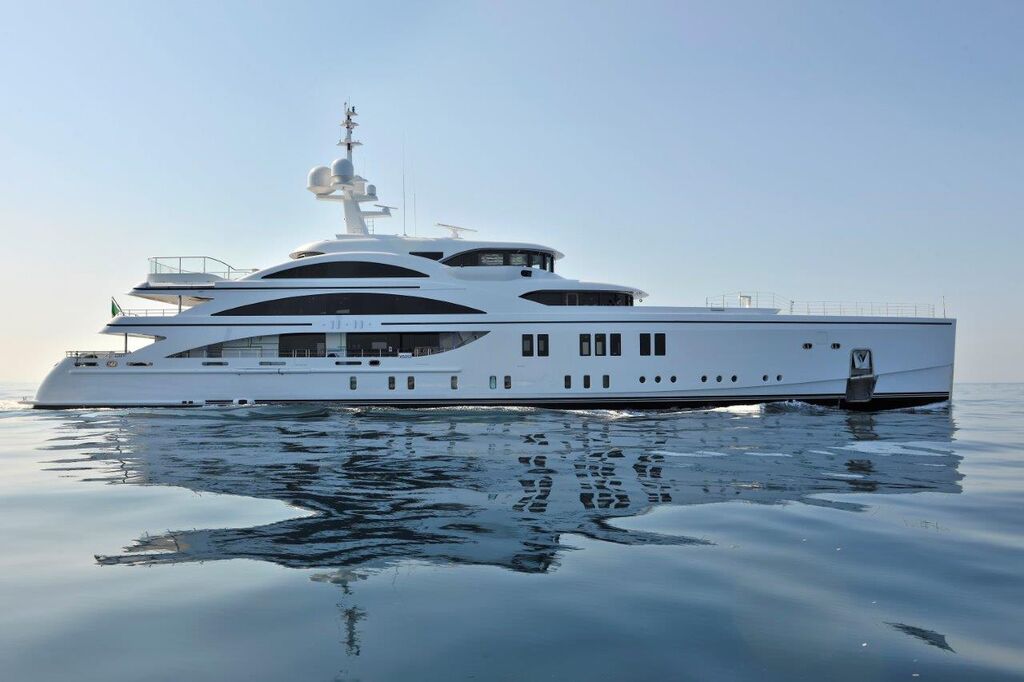 With its striking superyachts 11.11 and IRONMAN, Benetti has been shortlisted for the 2016 ShowBoats Design Awards in no less than four categories. ... read full story 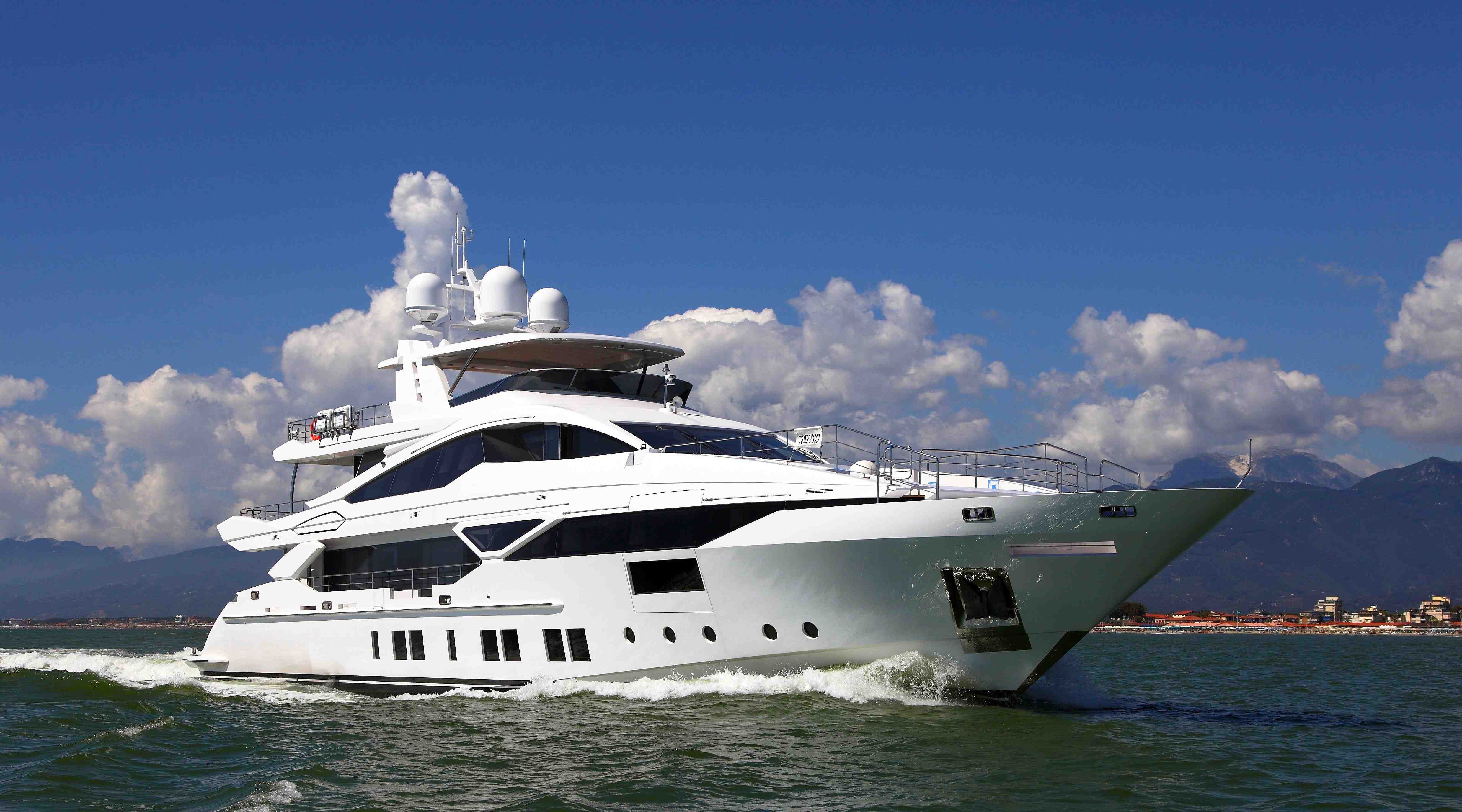 Both built by the leading Italian shipyard BENETTI, the Veloce 140’ superyacht CHEERS 46 and the Delfino 93’ motor yacht OCEAN DRIVE will be both showcased at this year's Ft. Lauderdale Boat Show. ... read full story 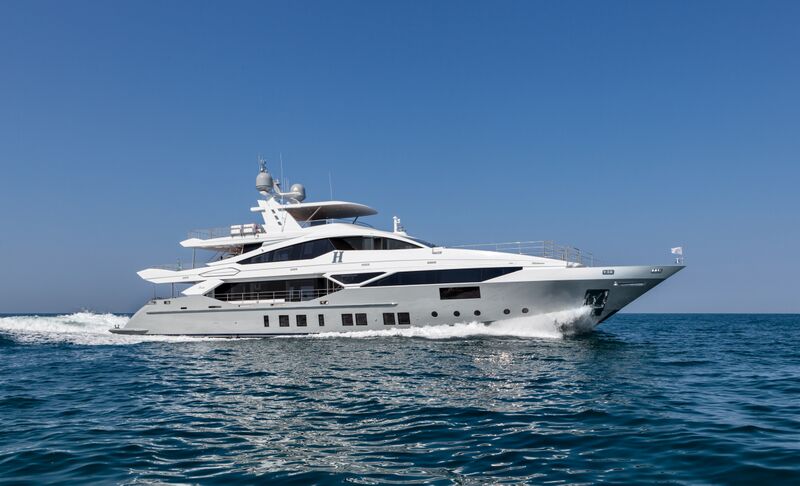 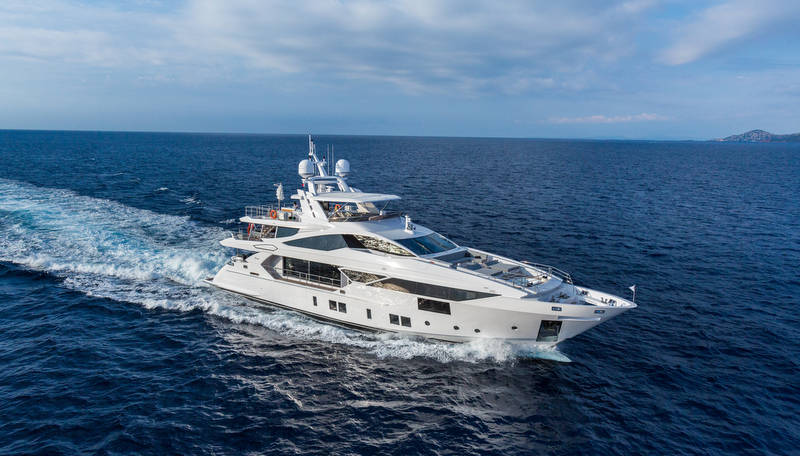 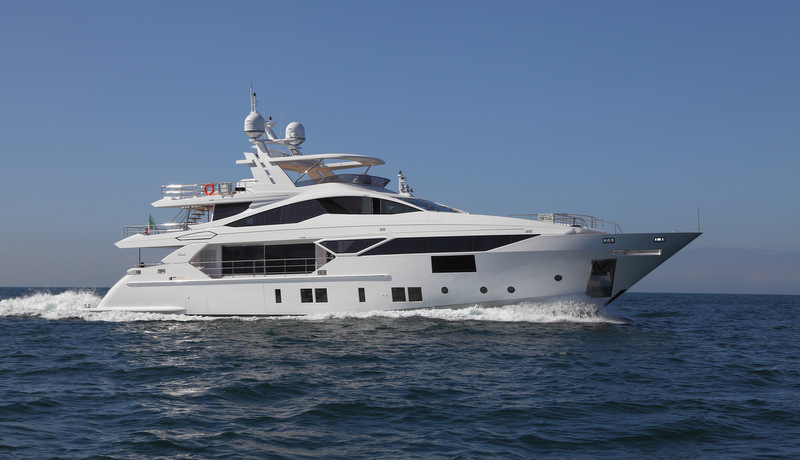 The all-new Benetti Fast Displacement super yacht VIVACE 125' is set to make her world debut at the upcoming Cannes Yachting Festival 2015 in September. A sistership to VELOCE 140' yacht, she can comfortably sleep 8 guests in 4 deluxe suites and the owner's apartments. ... read full story 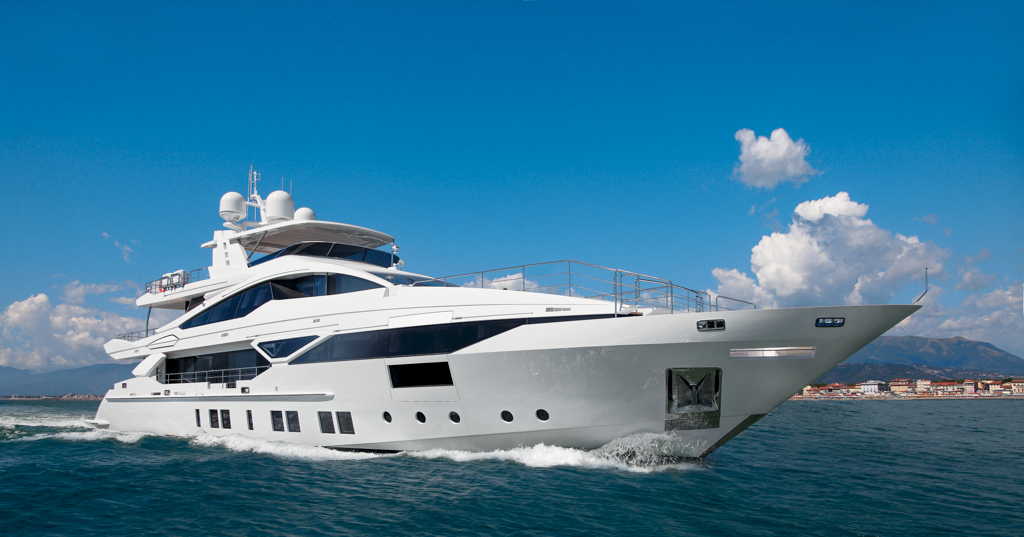