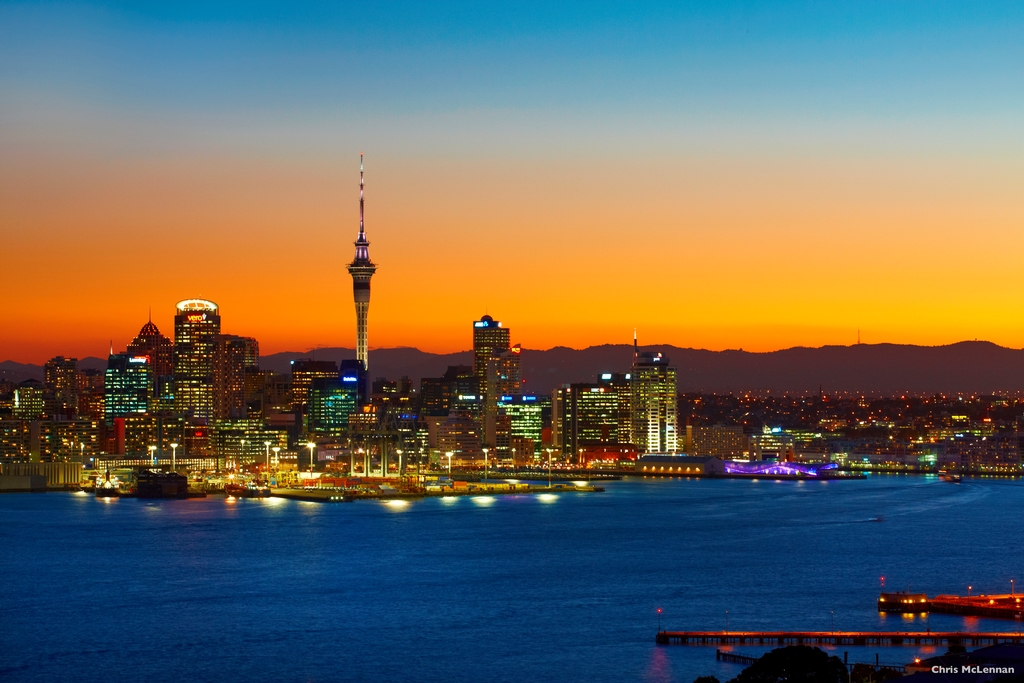 The outstanding performance sailing yacht LUPA OF LONDON has announced her charter availability in New Zealand from January 2015, following her participation in the 2015 Rolex Sydney To Hobart Yacht Race. ... read full story 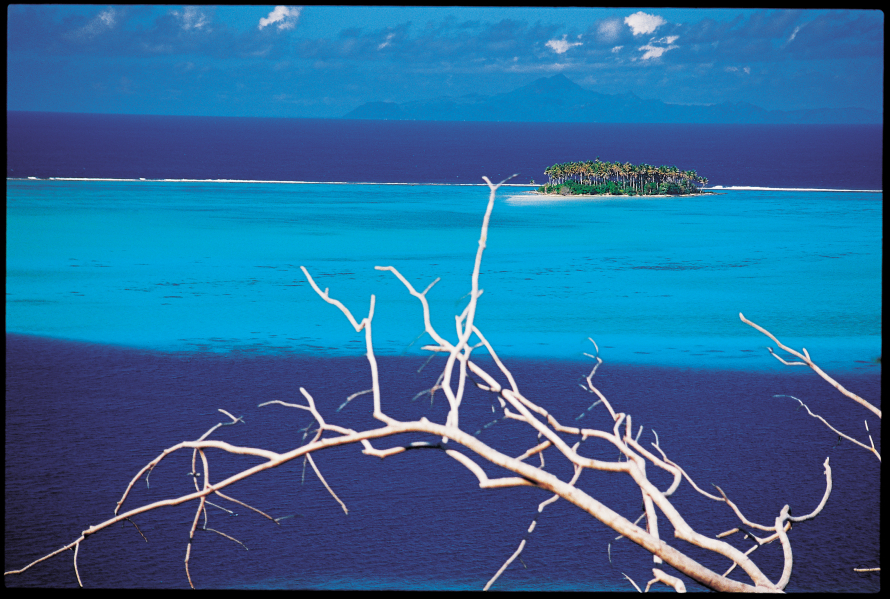 The outstanding performance sailing yacht LUPA OF LONDON will be available for Tahiti luxury yacht charter in the French Polynesian archipelago from the beginning of June. ... read full story 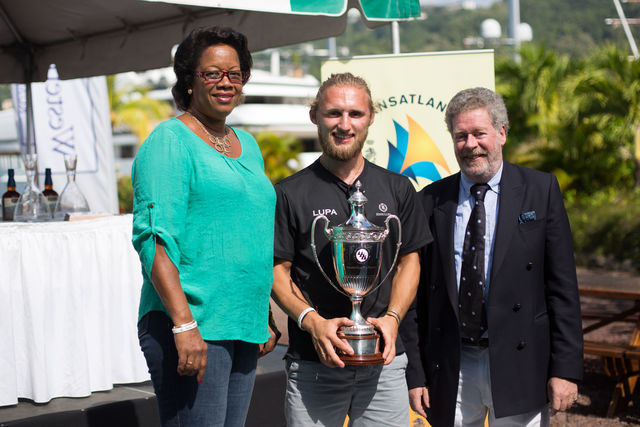 The Camper & Nicholsons Port Louis Marina, a lovley Grenada yacht holiday location, nestled in the Caribbean, has recently played a host to the RORC Transatlantic Race 2014 Prizegiving. The overall winner of the race has become the Baltic 78 charter yacht Lupa of London. ... read full story 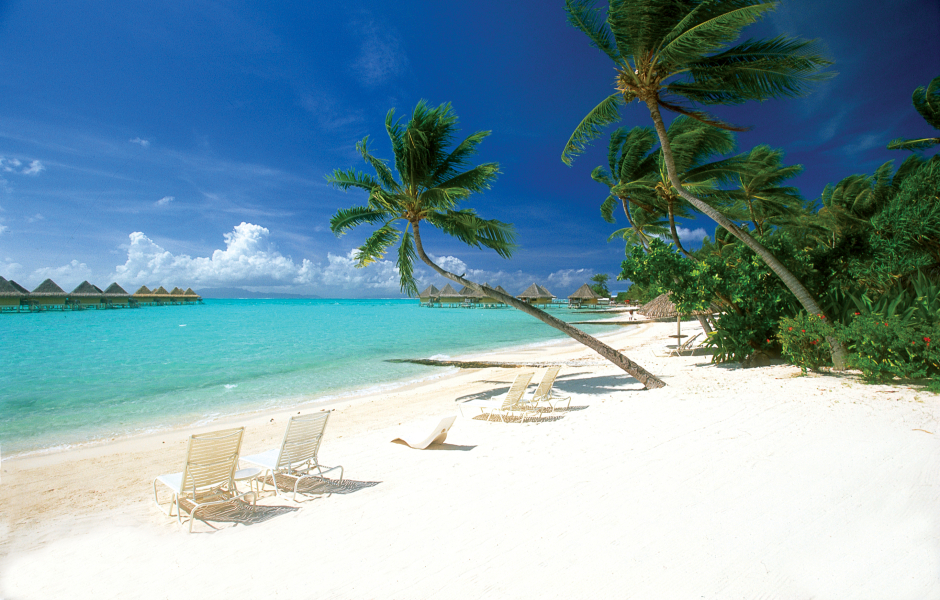 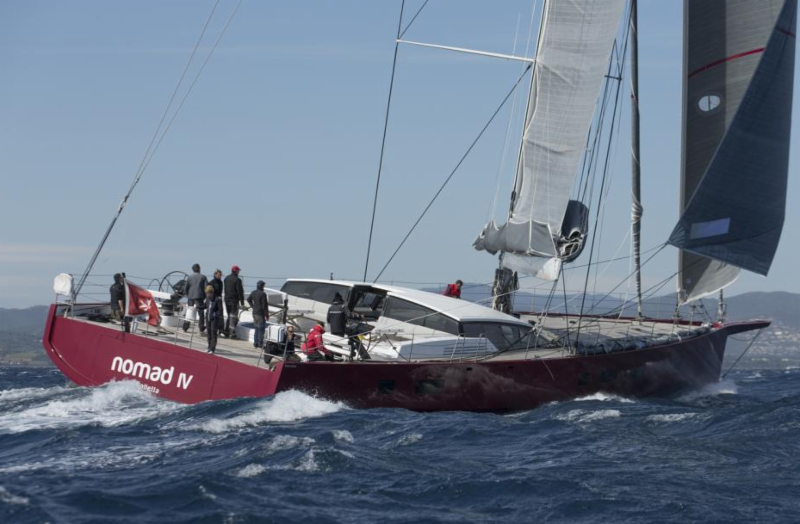 Set to kick off from Lanzarote on November 29, the inaugural RORC Transatlantic Race will be attended by an international fleet of yachts. The largest vessel to compete will be the 100ft sailing yacht Nomad IV. ... read full story 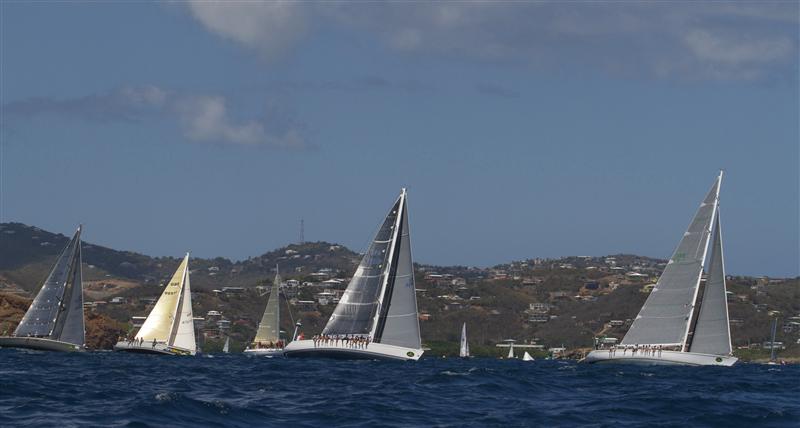 The 40th International Rolex Regatta was running in the popular yacht charter location - St. Thomas in the US Virgin Islands from March 21 to 24. The Baltic 78 charter yacht Lupa of London won all six of the weekend's races in the IRC division. ... read full story 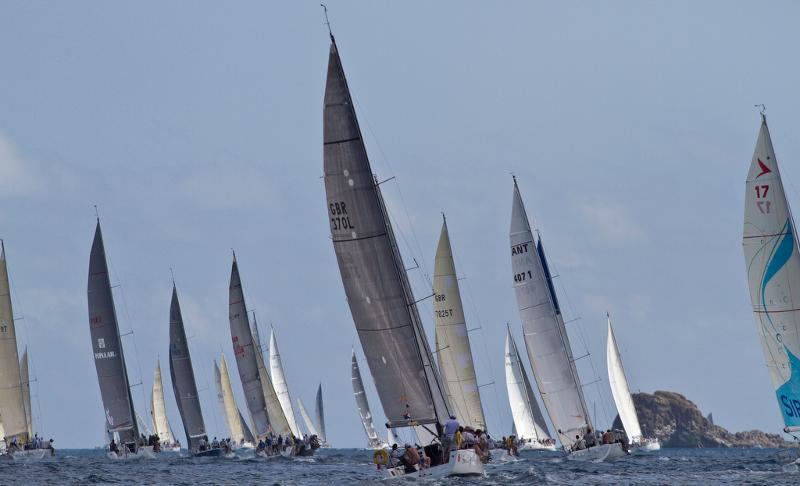