Jetsetter: a Higher Standard in the Luxury Yachting 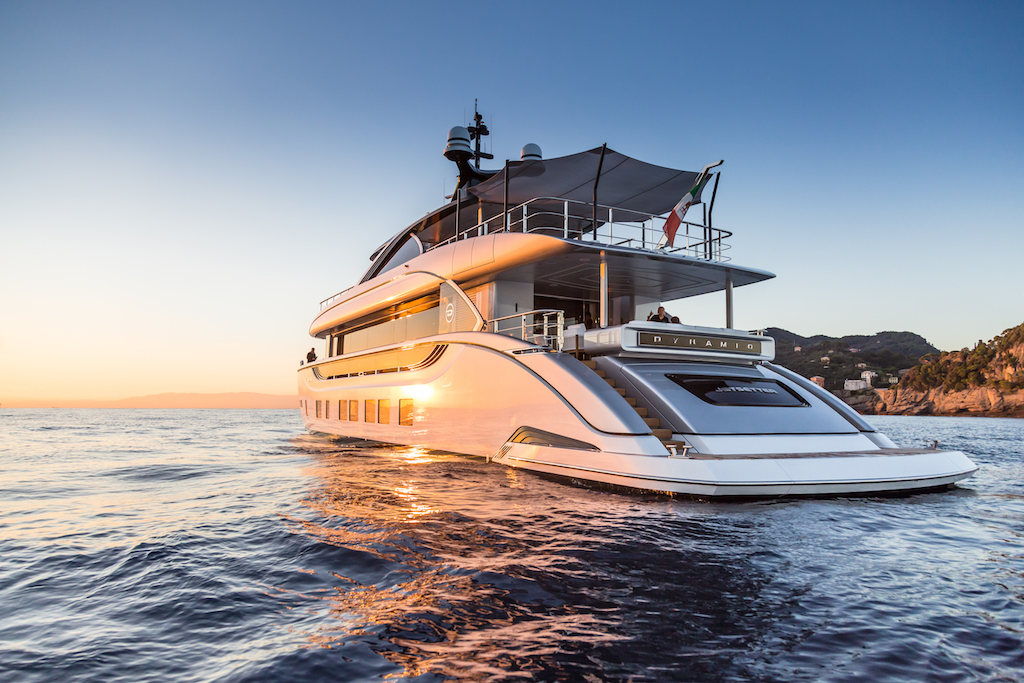 A Monaco superyacht builder Dynamiq sets a new standard in the yachting industry with the latest addition to its fleet – superyacht Jetsetter. Introduced earlier this year at the Monaco Yacht Show, the first superyacht in the Dynamiq D4 series has created a buzz in the yachting community. There is no wonder, as Jetsetter has... ... read full story 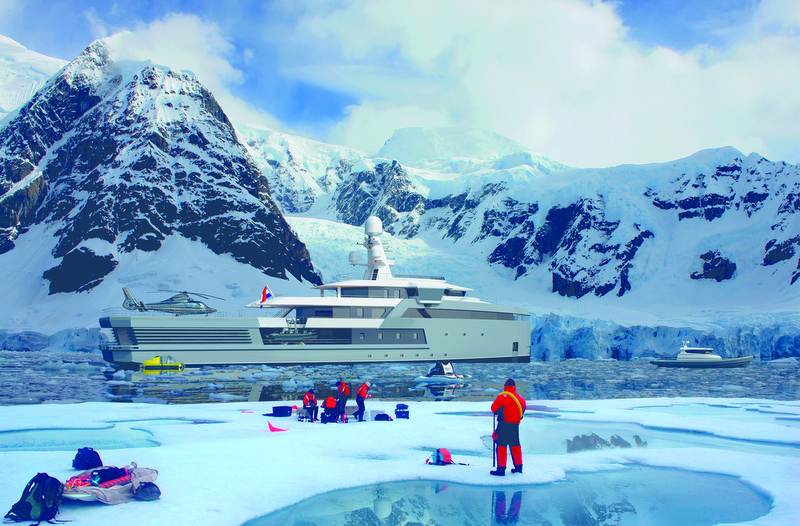 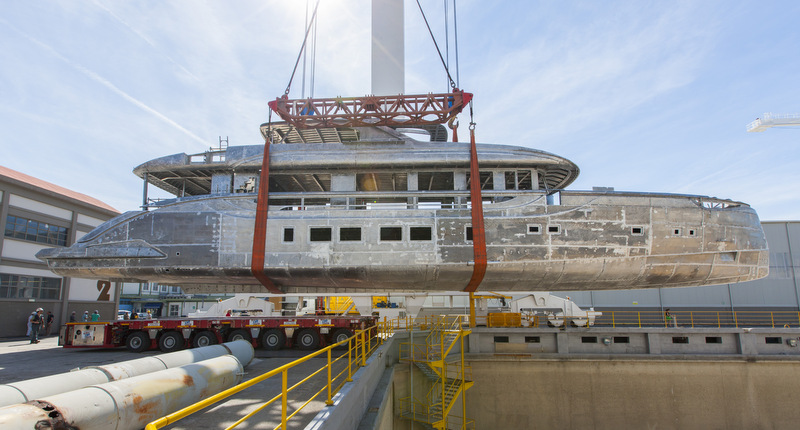