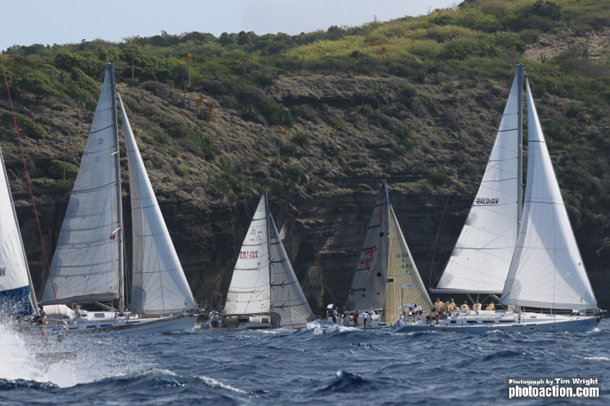 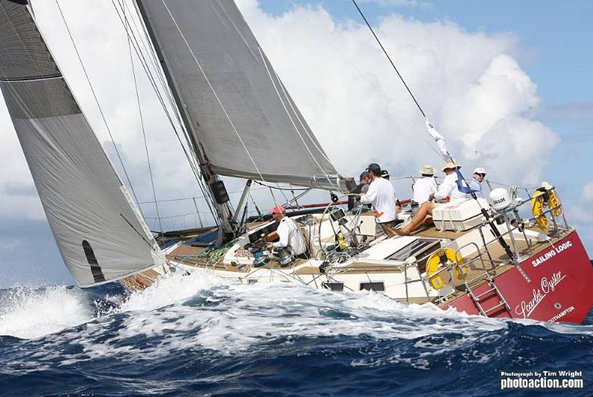 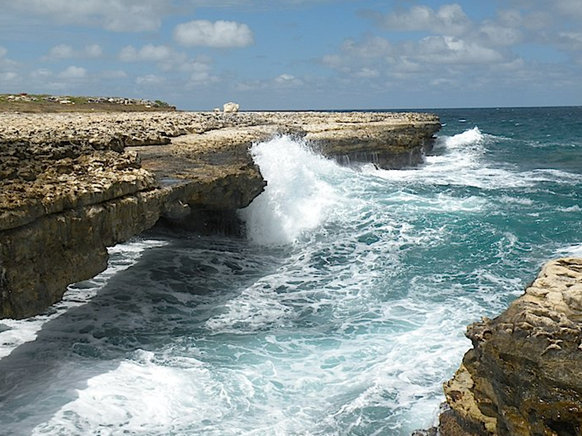 One of the best Caribbean yacht charter destinations - Antigua - will play host to the Yachting World Round Antigua Race, starting this Saturday 28 April. The 43 spectacular vessels competing in this popular race include the 63ft trimaran yacht Paradox, the Farr 115 charter yacht Sojana, as well as the Tripp 75 yacht Blackbird. ... read full story 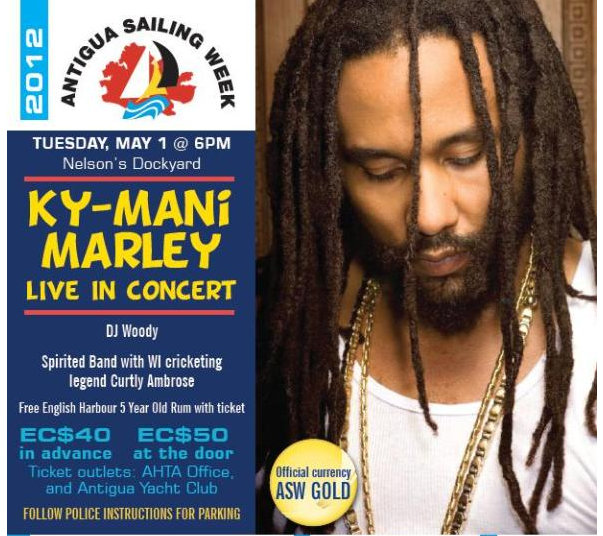 Ky-mani Marley will be appearing LIVE at Antigua Sailing Week on Tuesday May 1st. The event will be start at 6pm in Nelson's Dockyard and tickets cost EC$40 in advance, $EC50 on the door. On sale now at Antigua Yacht Club and the Antigua Hotel and Tourist Association. ... read full story 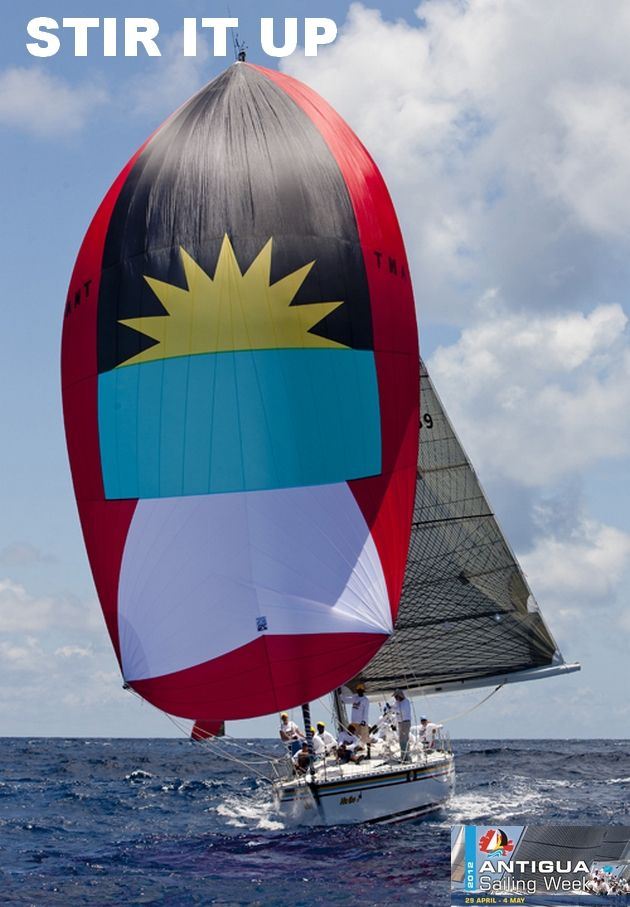 The entry list for the 45th Antigua Sailing Week is fast approaching over 100 yachts. There are just six weeks to go before the final curtain call of the Caribbean racing season. The Organising Committee is recruiting dozens of volunteers for the SWAT team (Sailing Week Antigua Team) to make sure that the Caribbean’s oldest... ... read full story 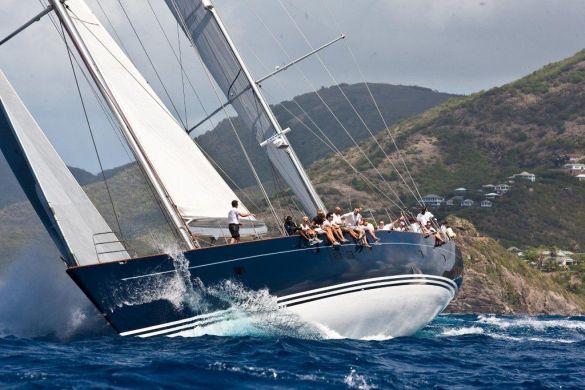 The Yachting World Round Antigua Race, held on April 28, 2012 has been re-introduced as an optional race open to all yachts. ... read full story 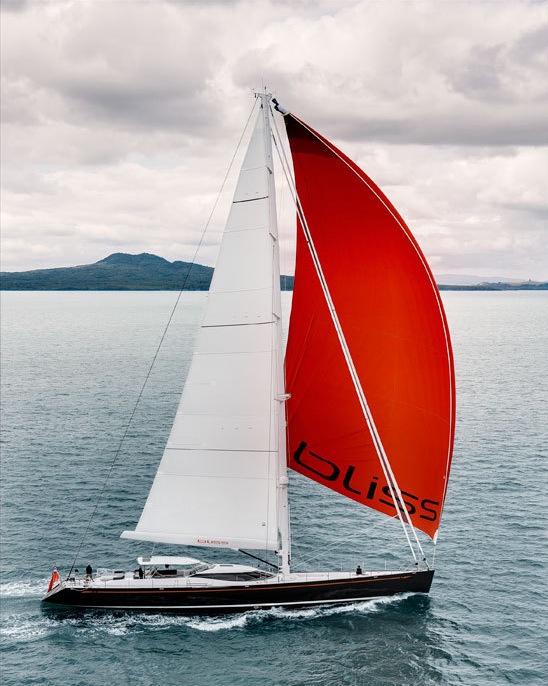 Luxury Sailing Yacht BLISS, designed by Dubois Naval Architects and built by Yachting Developments in News Zealand, is currently offering and excellent 'All Inclusive' deal for the remainder of the winter charter season in the Caribbean. ... read full story

The 130´ luxury charter yacht Endeavour is heading for the Caribbean on board Dockwise, after her 18-month refit at Yachting Developments and successful sea trials. She will take part in the Antigua St Barths Bucket regatta in March. ... read full story

Nearly 35% discount for the 59.4m luxury charter yacht OASIS in the Caribbean 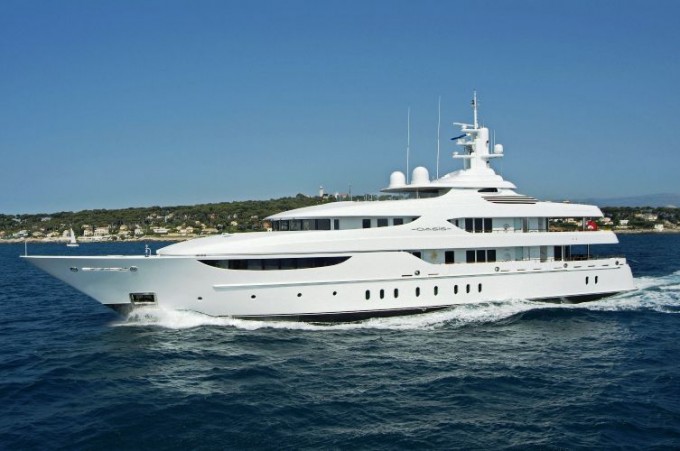 Luxury charter yacht OASIS by Lurssen is currently offering a special of almost 35% discount off her normal charter rate for the period between 28th February and 28th March, 2012. ... read full story 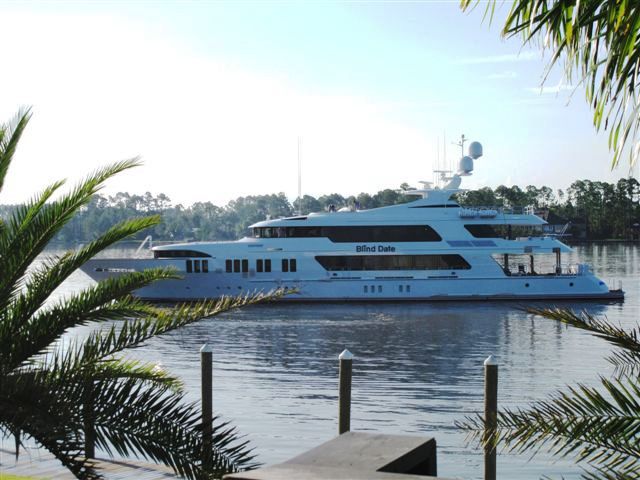 Recipient of ‘Judges’ Special Commendation’ at the 2010 World Superyacht Awards, the 49m Trinity Yachts built superyacht BLIND DATE is now available for an excellent rate of US$ 185,000.00 per week plus expenses; a unique opportunity offering US$ 30,000.00 of saving! The yacht is based in St Maarten and will stay in the Caribbean until... ... read full story