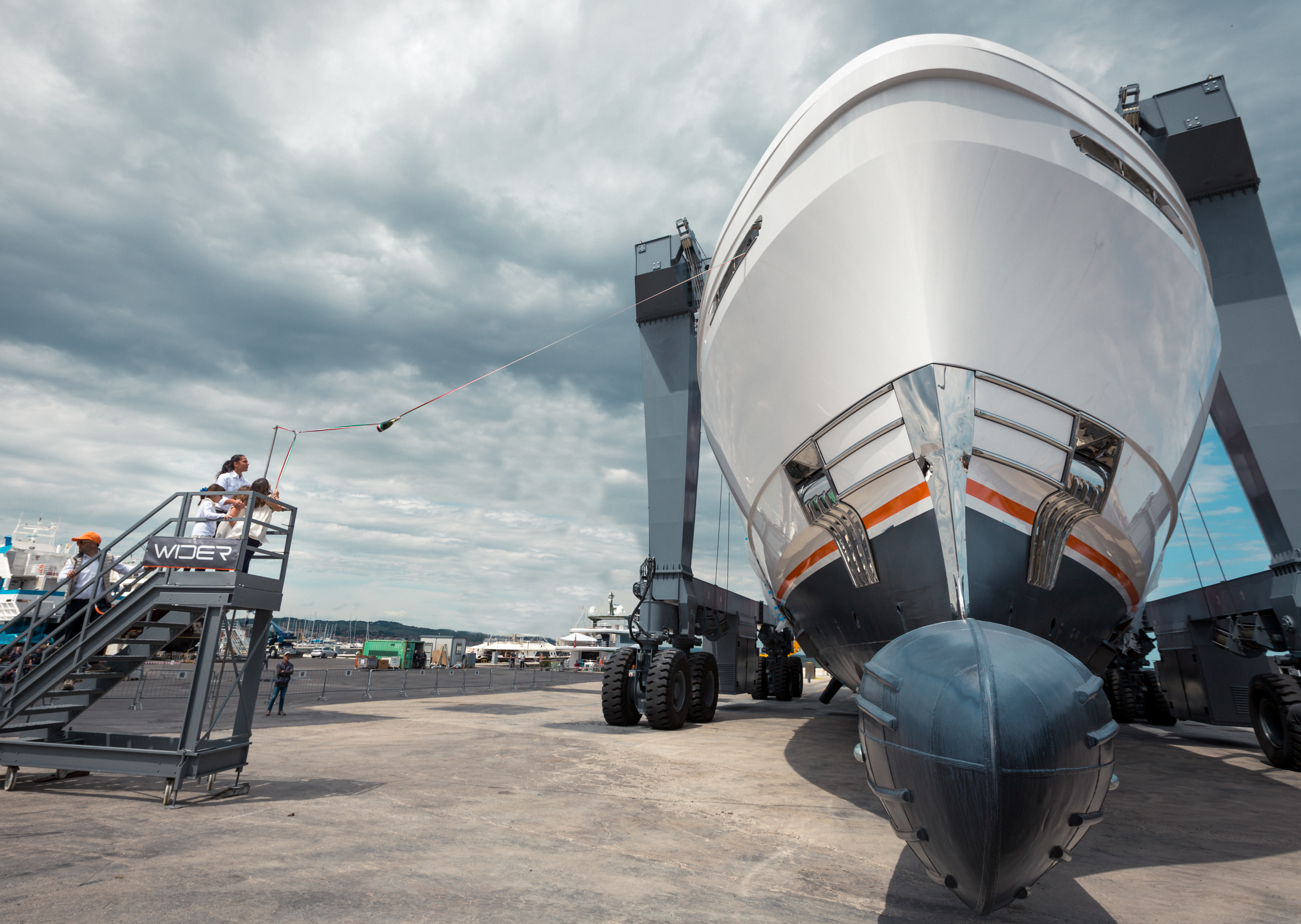 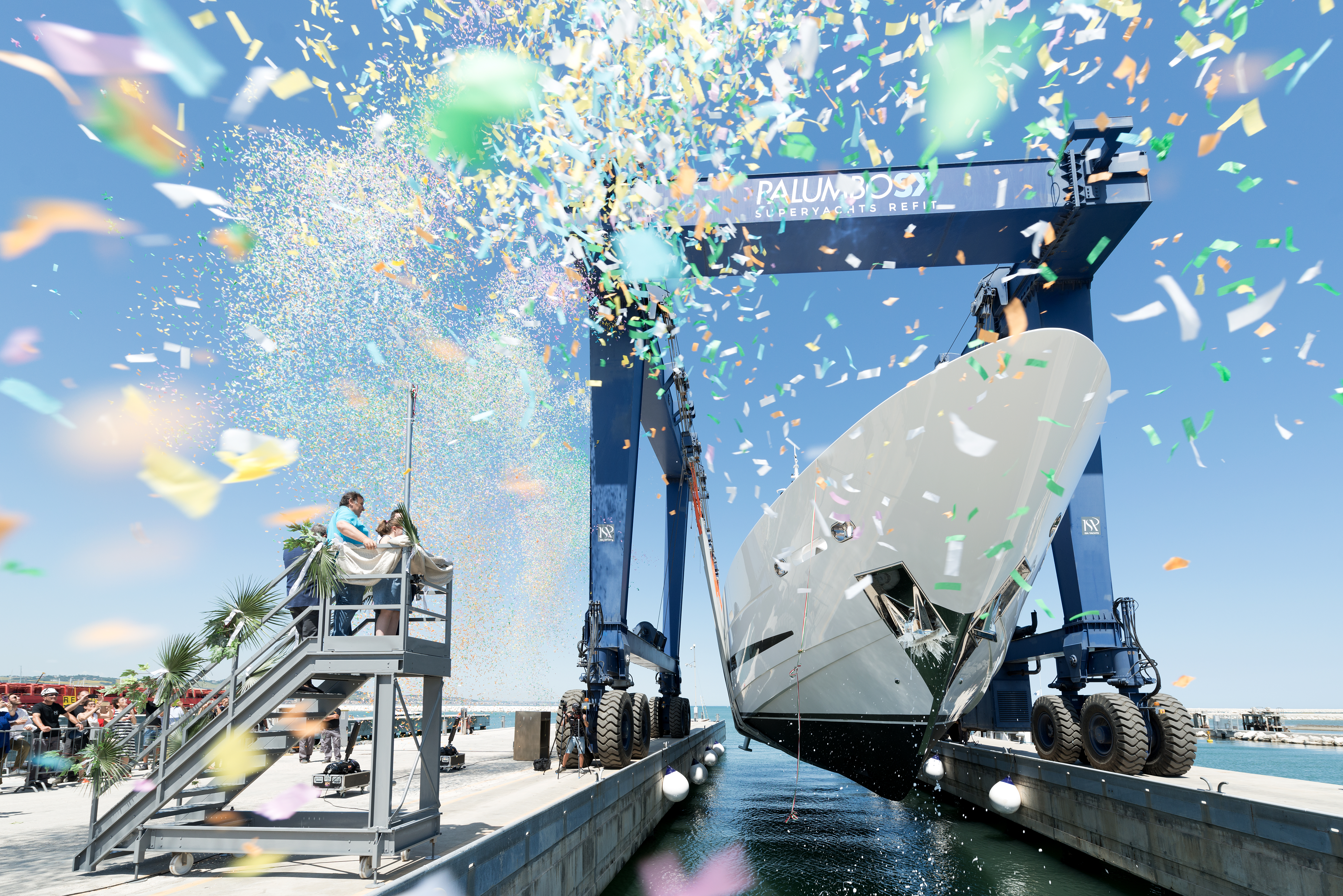 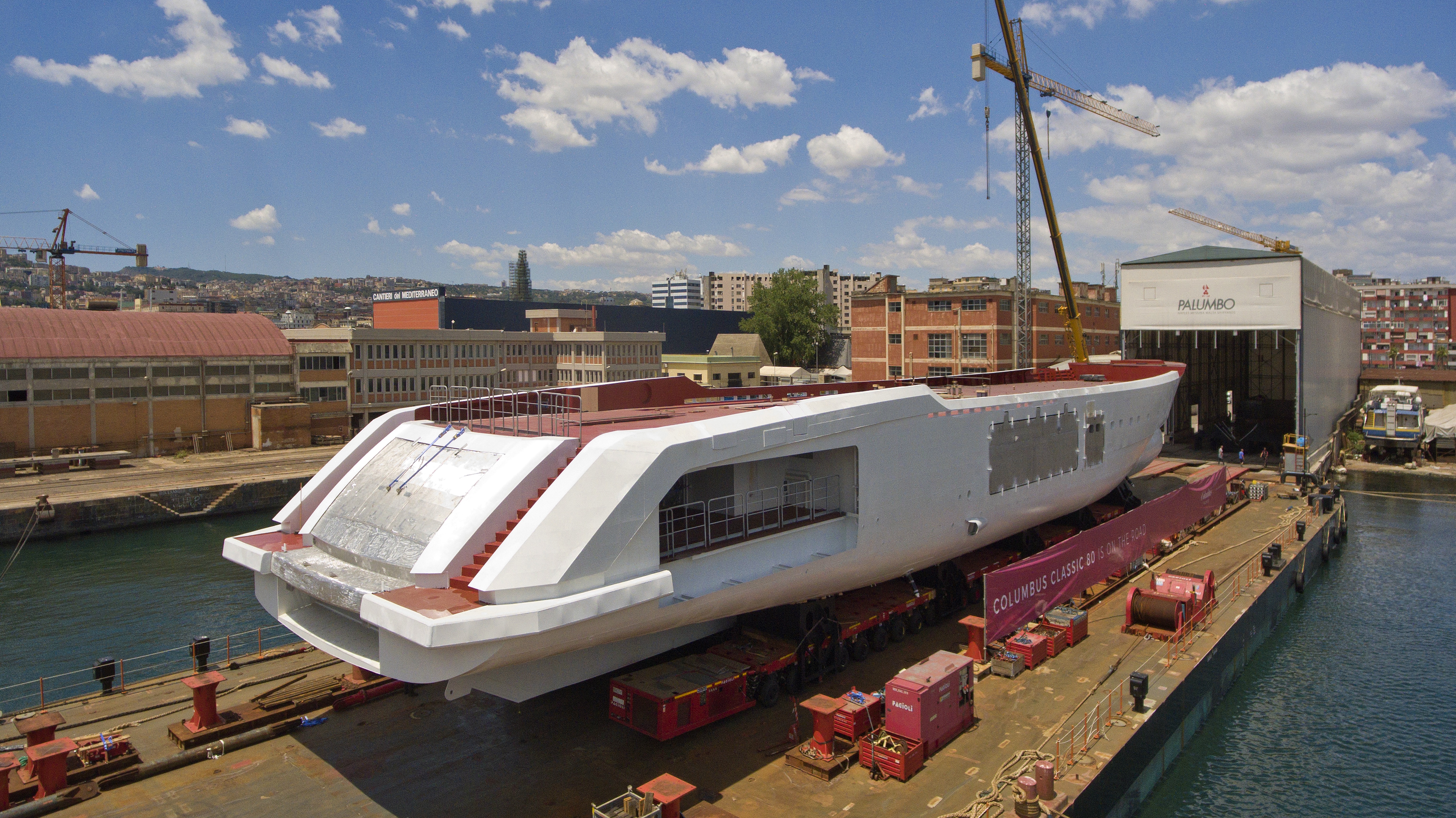 Columbus has announced that its 80m mega yacht hull has left Naples to join the aluminium superstructure in Ancona, where they will be joined together in 10 days' time. ... read full story

Mega Yacht Project Columbus 80m To be Completed in 2018 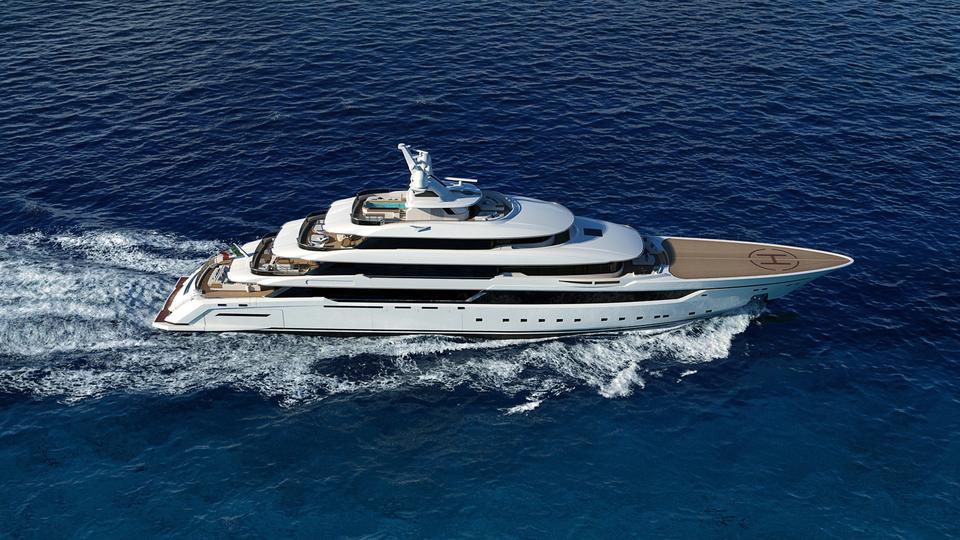 Columbus Yachts announced that the 80m superyacht Columbus Classic would be completed and delivered next year. The shipyard has unveiled more details on the project. Find out now. ... read full story

Navetta 37 hull #3 was launched at Custom Line's facilities in Ancona. The owner of the superyacht is a client from the Middle East. ... read full story

WIDER Yachts have proudly released the new renderings and details of their flagship - the WIDER 165 superyacht Project CECILIA, designed by Fulvio De Simoni and due to be delivered next year. Once completed, she will provide deluxe accommodation across five lovely cabins. ... read full story 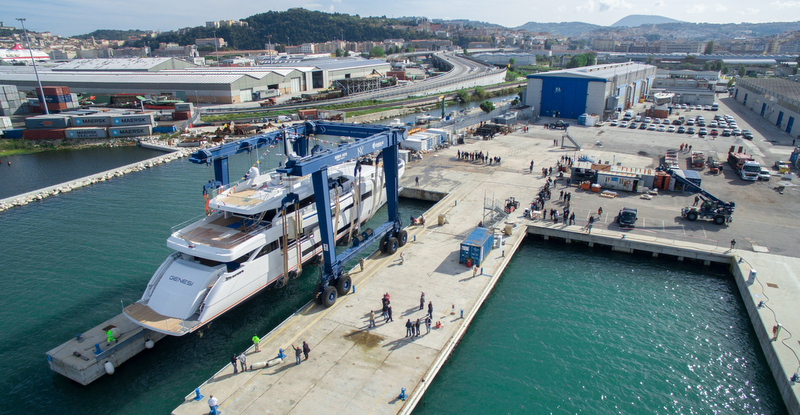 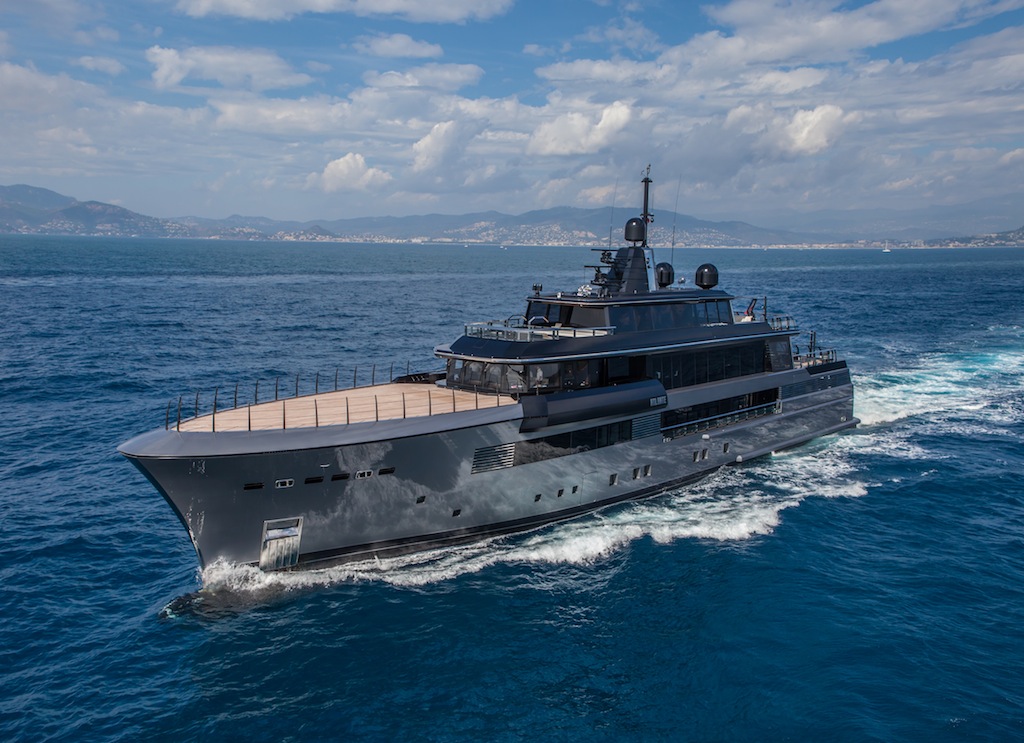