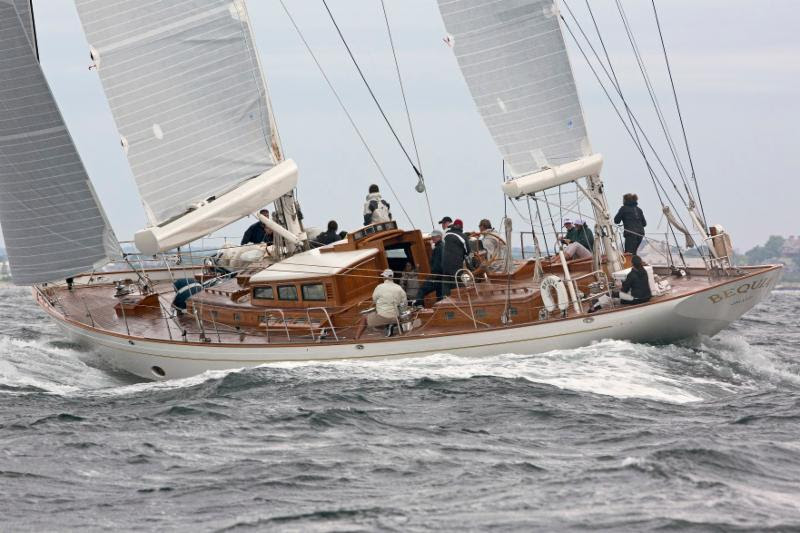 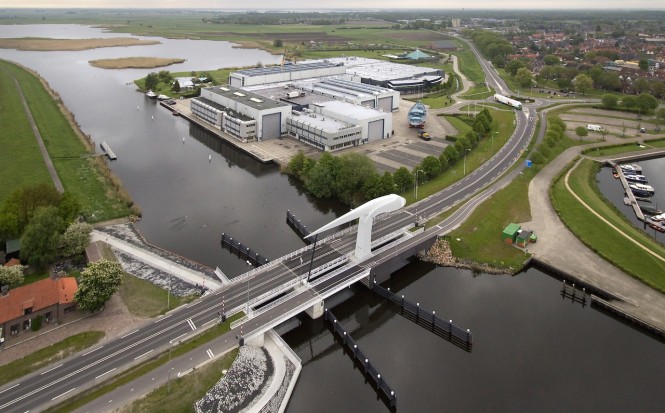 The all-new super yacht ACTION (hull 395) was launched by Royal Huisman in the Netherlands a couple of months ago. The vessel is expected to be delivered shortly. ... read full story