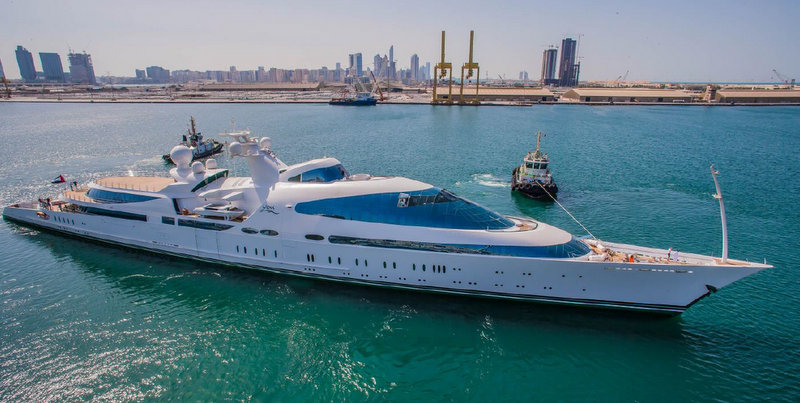 Greenline Yacht Interiors (GLYI) have successfully completed the interior outfitting for the breath-taking 141-metre super yacht YAS. The vessel was built by ADM Shipyard to a design by Jacques Pierrejean. ... read full story 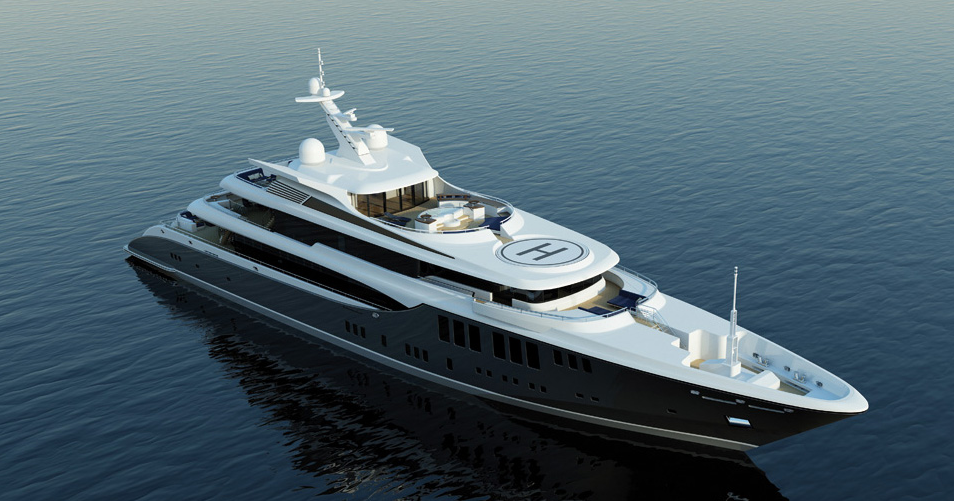 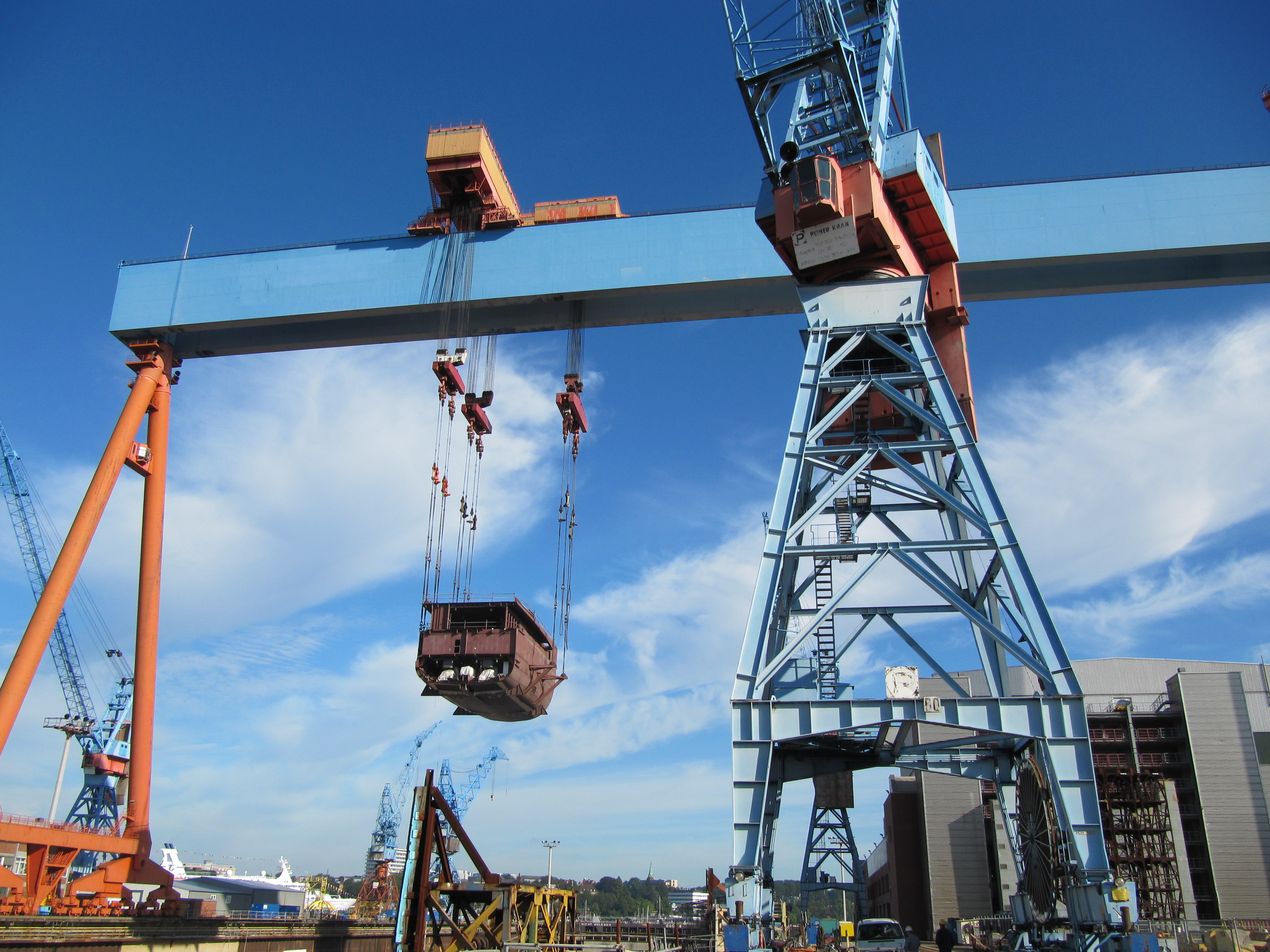 As of the 1st of September 2011 contracts for the acquisition of the former HDW Gaarden GmbH in Kiel have entered into force. Renamed Abu Dhabi MAR Kiel GmbHm the new company starts with 172 employees, the facilities, equipment and infrastructure of the former HDW Gaarden, working on first orders of its target markets offshore,... ... read full story 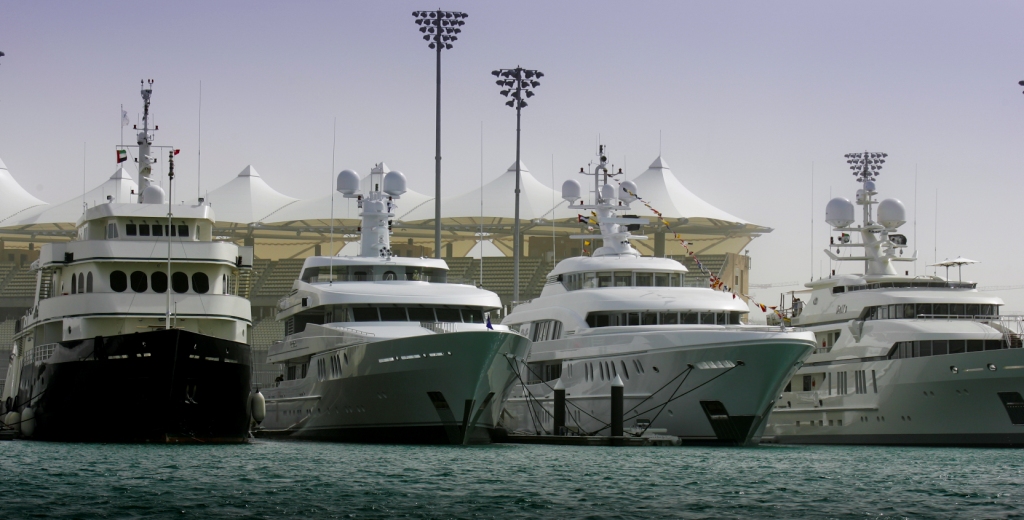 Two of the largest superyachts built in the UAE have made this year’s list of the world’s Top 100 largest Superyachts. Abu Dhabi’s ADM Shipyards’ Swift 141 motor yacht has been placed at number 6 on the prestigious top 100 superyacht list, while the 162-metre megayacht ‘Dubai’ retained its ranking as the world’s second largest superyacht. ... read full story 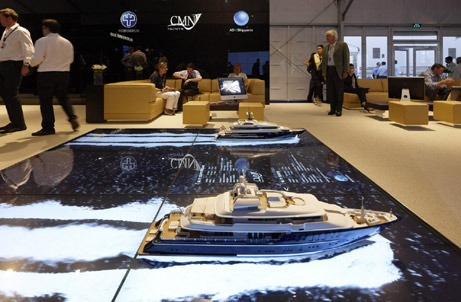 Some of the global superyacht industry’s most important players have signed up for the 3rd edition of the Abu Dhabi Yacht Show (ADYS) – the region’s only exhibition exclusively dedicated to the superyacht industry – and are predicting exciting new sales opportunities, concept launches and regional premieres for the event. ... read full story

Due in the UAE on July 1 the new superyacht registration code will apply only to privately owned yachts — not superyachts active in the charter market - and is expected to be the most specific code as yet for superyachts which so far have not had enjoyed their own independent classification. In contrast under the new UAE yacht code superyacht will have their own specific category. ... read full story 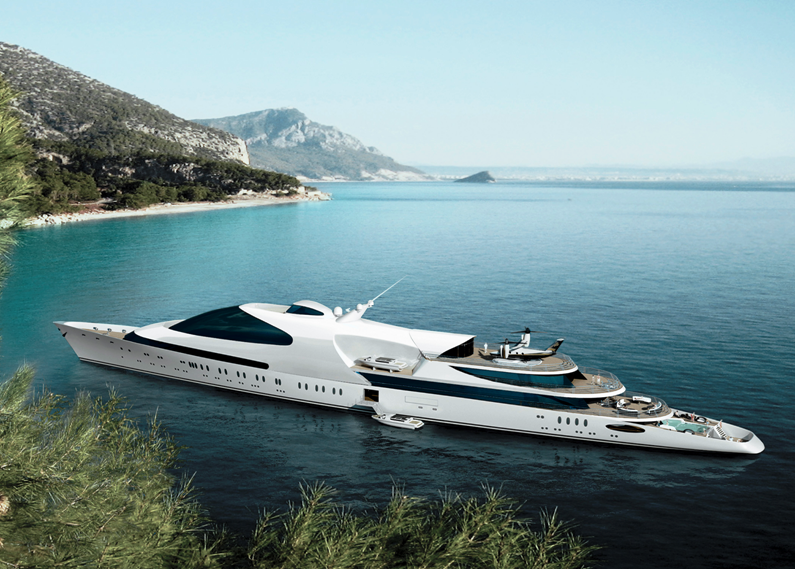 What is the most talked about aspect of ADMShipyards is not only their determination to become one of the top builders, but also their first project, the SWIFT141 superyacht, based on a sleek and modern design created by Pierrejean Design Studio in Paris. The first remarkable aspect (of many) of the newbuild is that the steel hull originally belonged to a Royal Netherlands Navy frigate, which was later purchased by the UAE Navy. The second is that when launched later this year the SWIFT141 will rank among the largest yachts in the world, and her long, narrow hull, with a top speed of 26 knots, will surely be among the fastest. Third, she will be topped by the largest composite-built yacht superstructure ever built, which includes more than 700 square metres of insulated glass. ... read full story