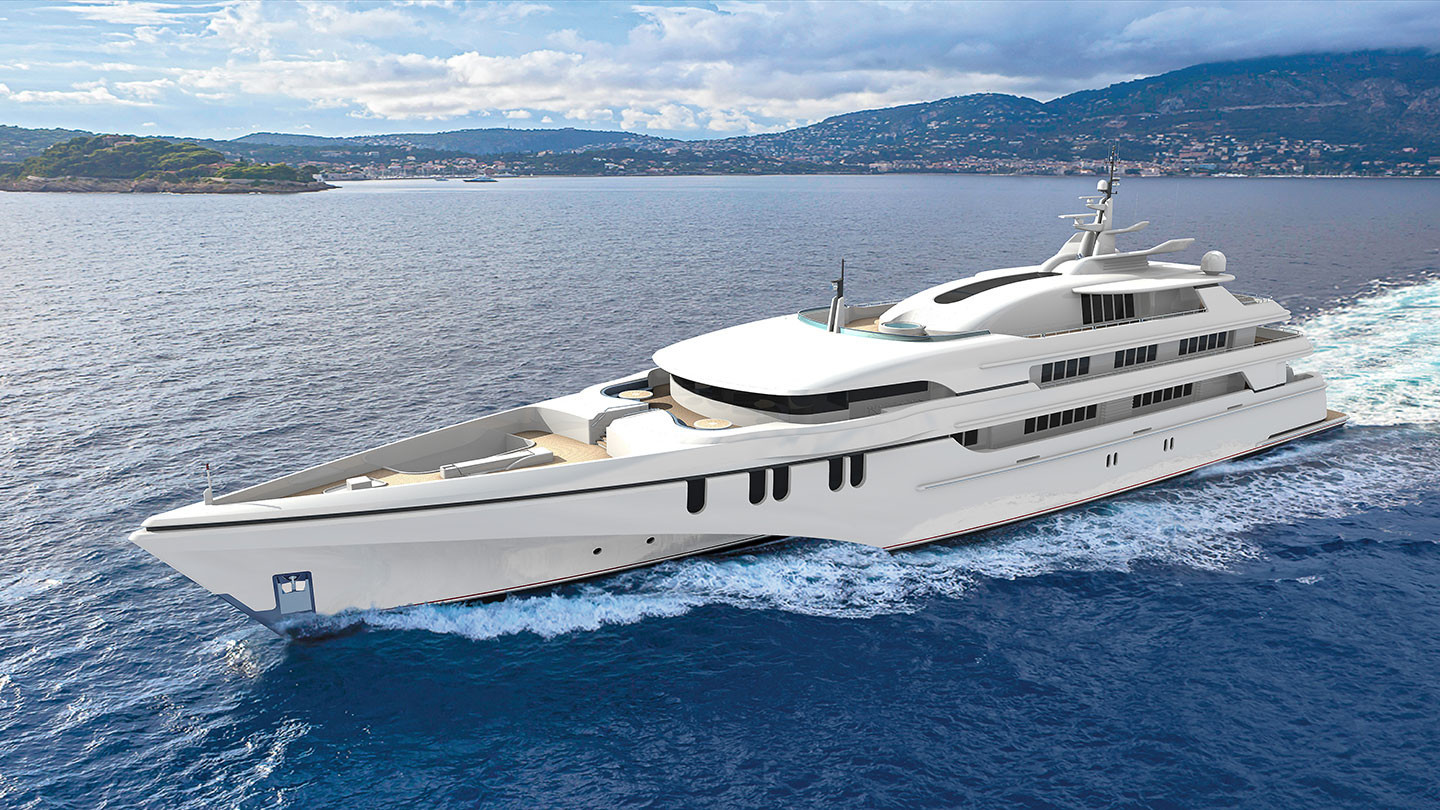 Echo Yachts from Australia has proudly released the renderings of their 84m Trimaran and her 46m Support Vessel. Designed by Sam Sorgiovanni, the striking trimaran will not only be the biggest superyacht ever built in Australia, but also the largest tri-hulled superyacht ever built. ... read full story 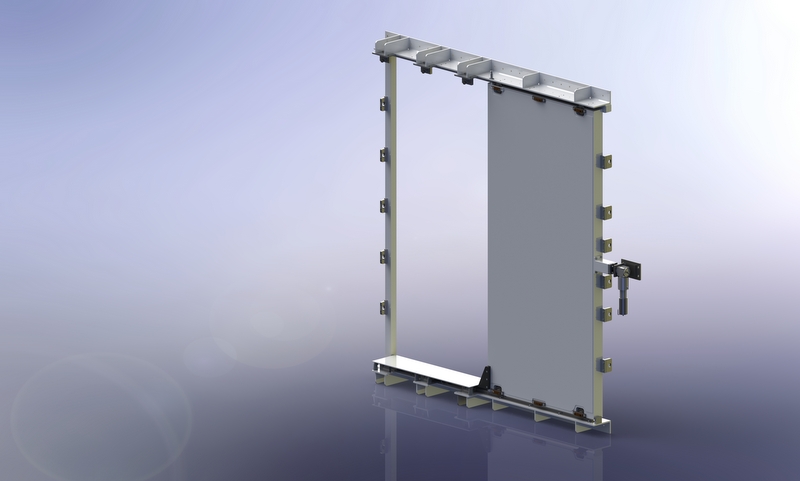 Newthex from the Netherlands has received the first purchase order for the 84m Echo superyacht. Designed by Sam Sorgiovanni, this striking trimaran will feature their watertight sliding door. ... read full story

Currently under construction in Western Australia, the impressive 84m Echo mega yacht will feature a luxurious guest elevator by Lift Emotion. This is scheduled for completed by September 2015. ... read full story