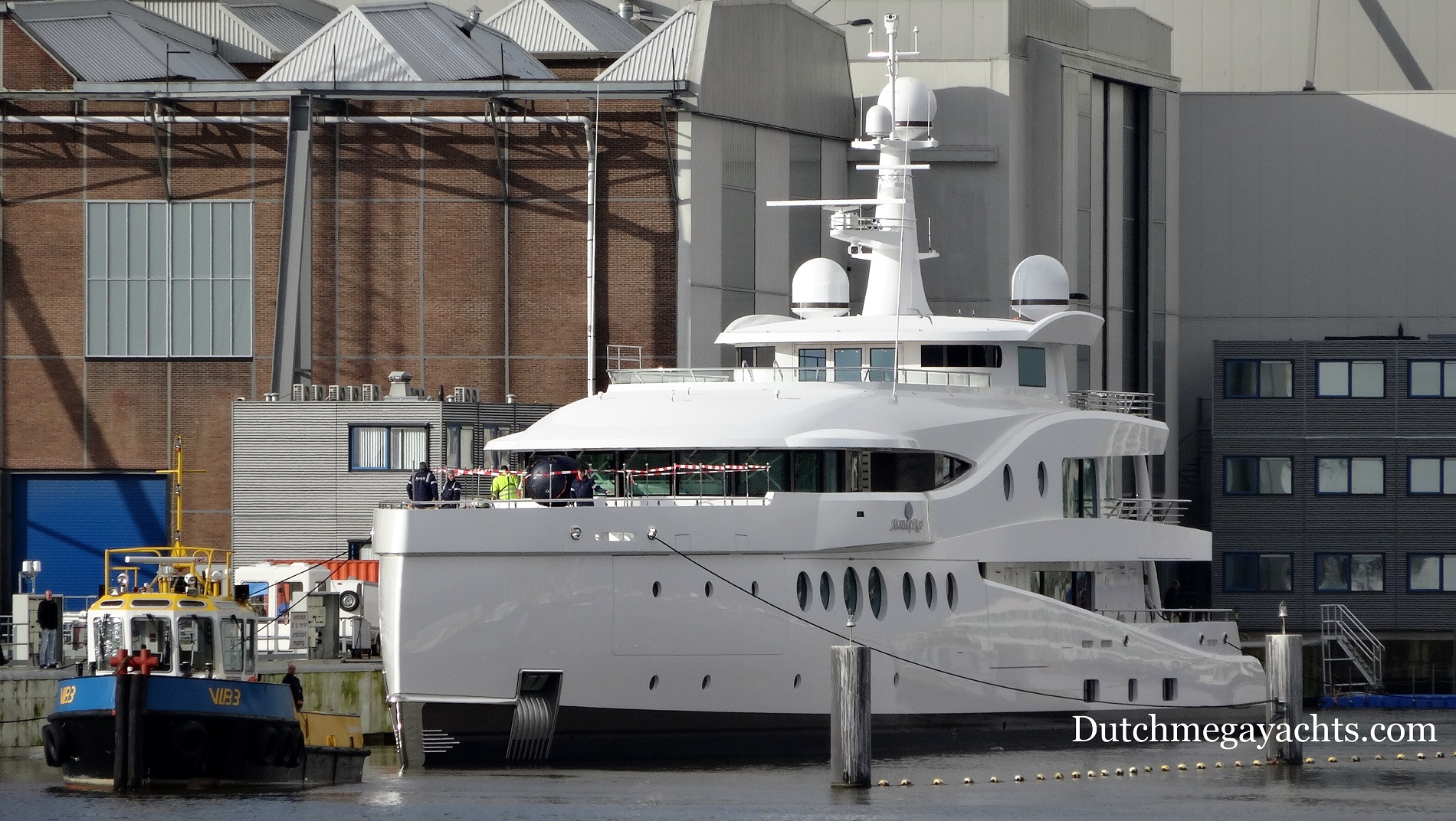 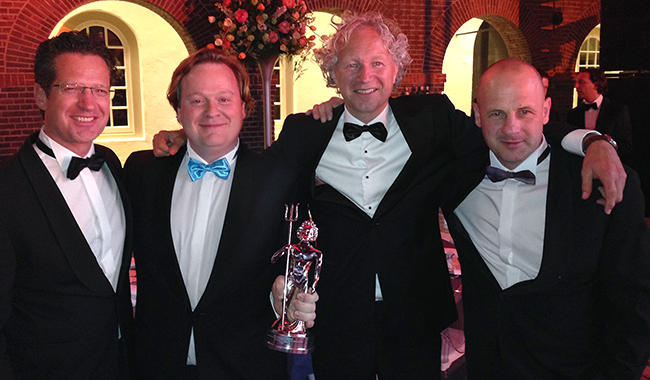 The Amels 199 charter yacht EVENT has received the World Superyacht Award 2014 in the 'Displacement Motor Yacht 500GT to 1,299GT' category. The yard is currently working on the second Amels 199 superyacht Amels 5502, scheduled for delivery in Spring 2015. ... read full story 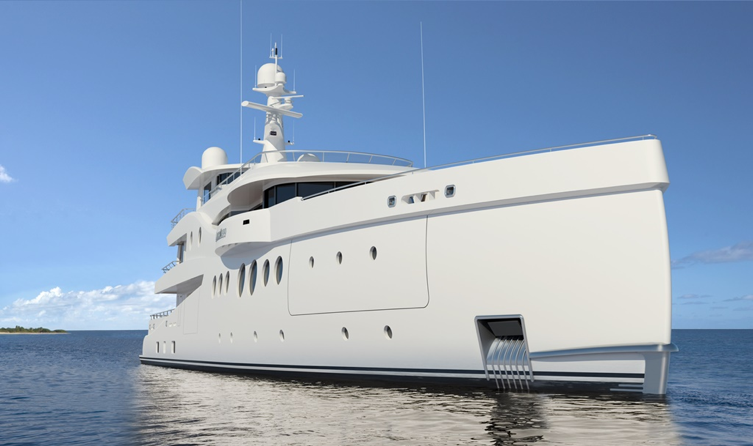