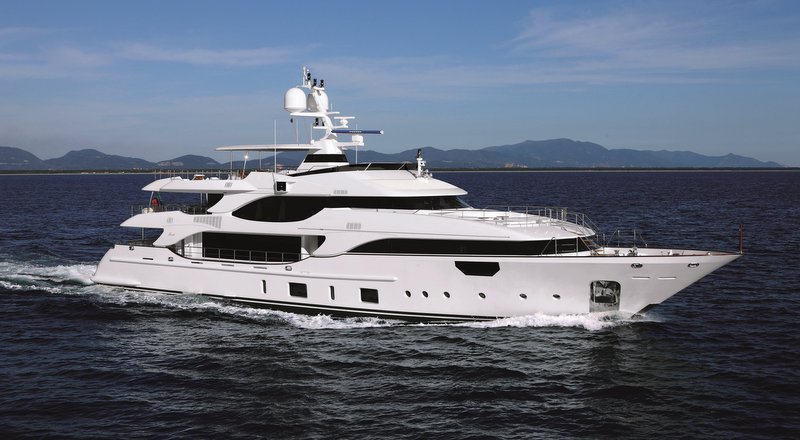 Next week's Yachts Miami Beach show will be marked by the US premiere of the Benetti Crystal 140 superyacht MR D, with exterior layout by Stefano Righini. Her interior and decoration design is by Ezequiel Farcafor. ... read full story 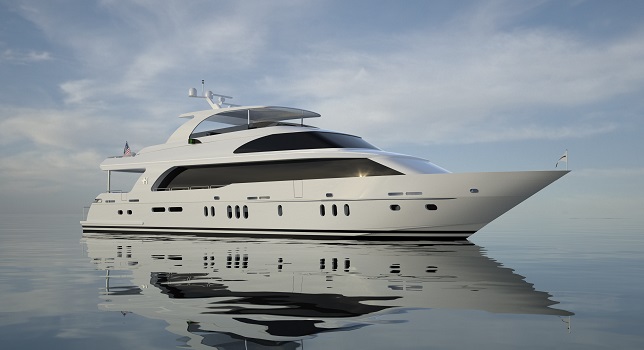 The all-new 116' Hargrave motor yacht RENAISSANCE is set to make her world debut at next week's Yachts Miami Beach show. She bears a new hull design by Jack Sarin, with interior design by Yacht Interiors by Shelley. ... read full story 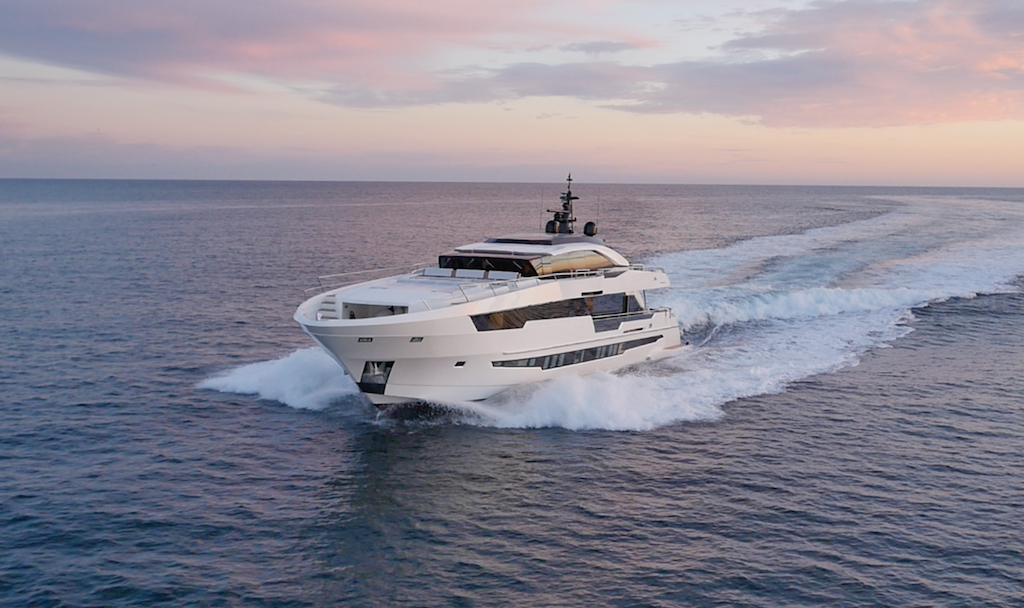 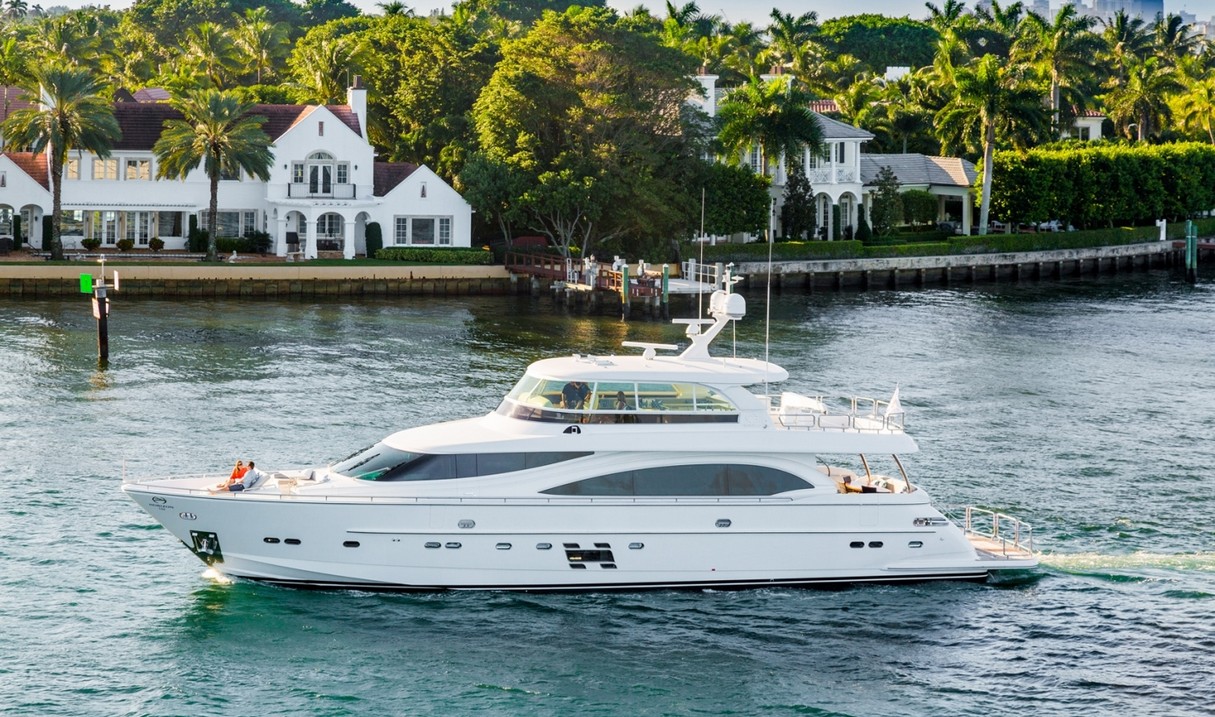 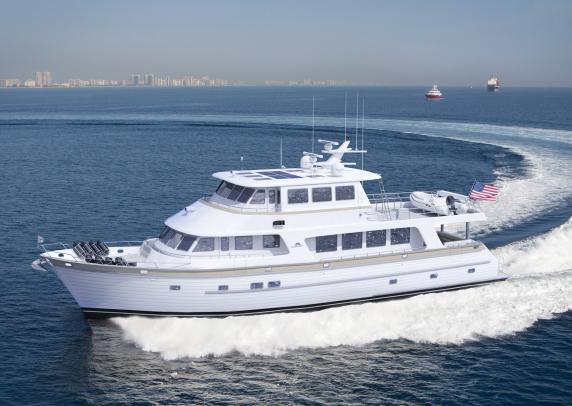 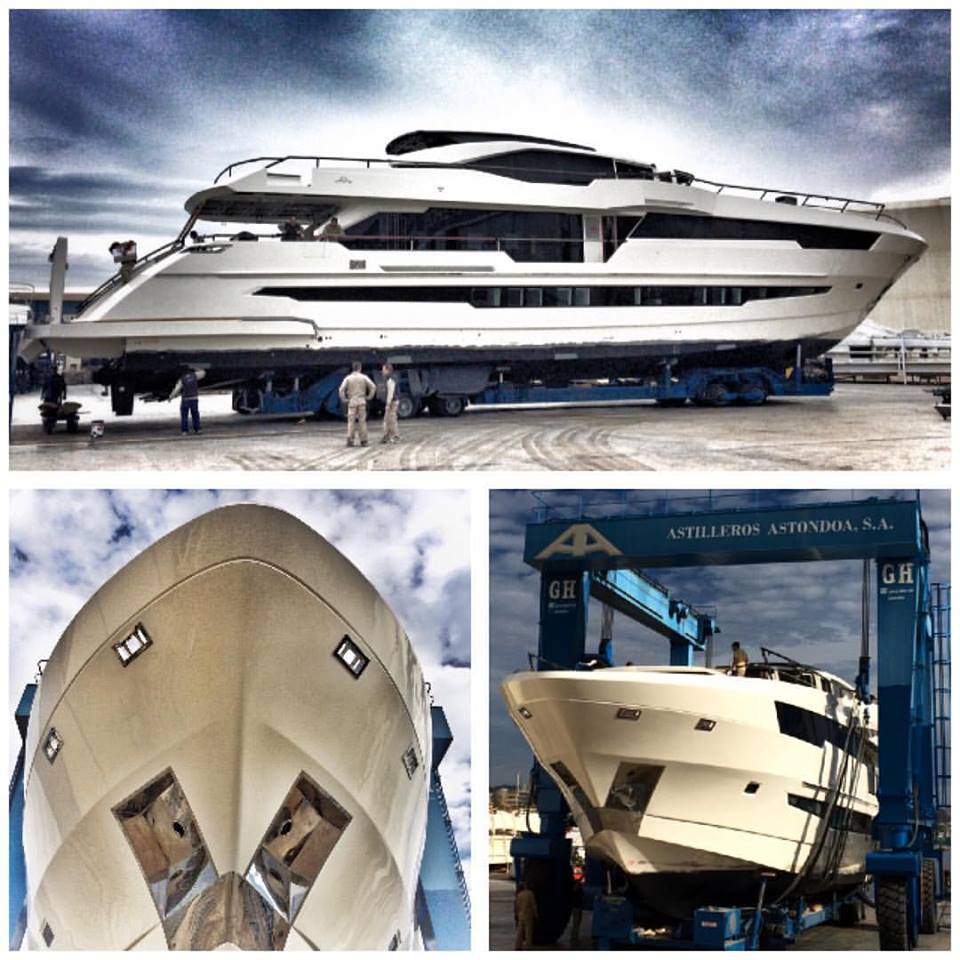 This year's Yachts Miami Beach will be marked by the international debut of the first Century 110 GLX yacht that has just splashed at the Spanish shipyard, Astondoa. This exciting new vessel has been developed to commemorate the company's 100th anniversary. ... read full story 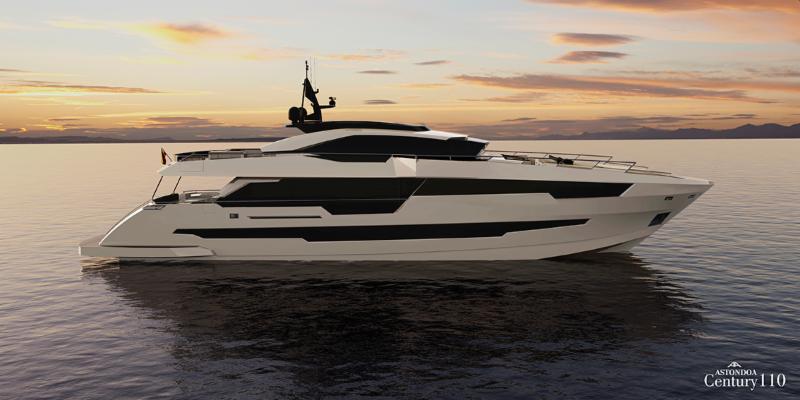 G Marine and Astondoa will celebrate the shipyard's 100-year anniversary at the next month's Yachts Miami Beach. In order to tribute to a century of shipbuilding, the yard has created the Century 110 GLX superyacht. ... read full story 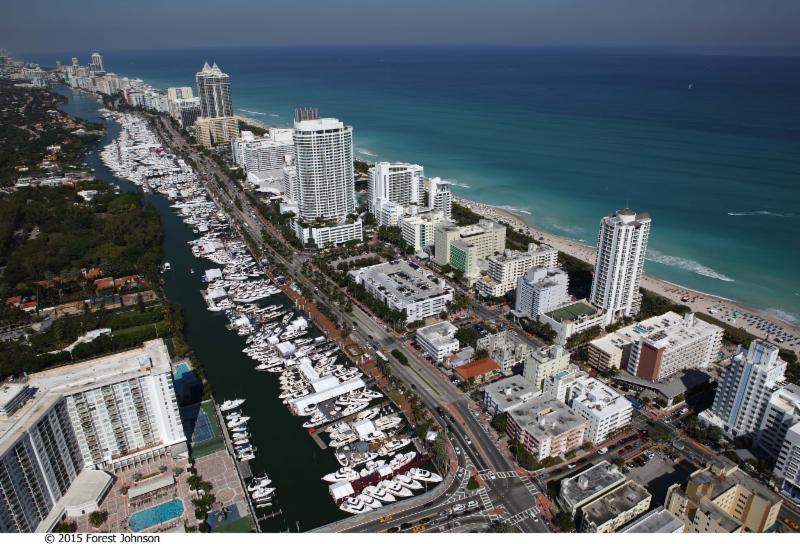 Yachts Miami Beach, formerly known as the Yacht & Brokerage Show in Miami Beach, is set to take place next month. The show is expanding, and is also adding an exciting new Superyacht Miami location at Island Gardens Deep Harbour on Watson Island to accommodate deep draft vessels measuring up to 550' in LOA. ... read full story