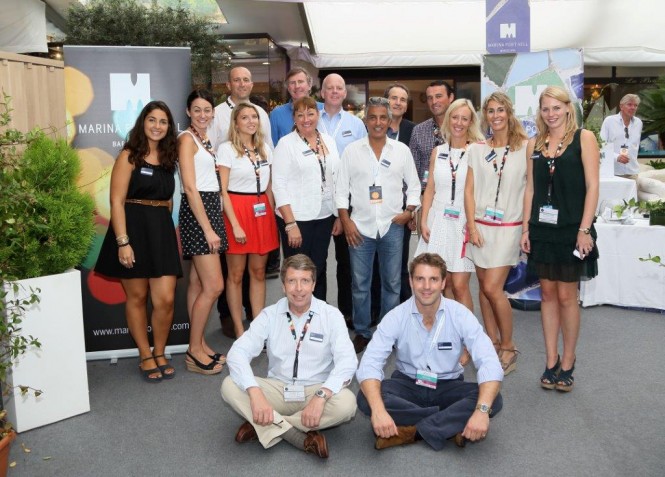 Marina Port Vell is proud and delighted to have introduced its bespoke 72-page magazine, Superyacht Barcelona, at the Monaco Yacht Show. Its concept, tone, editorial content, marketing and advertiser’s list were created in-house with production and editorial services provided by The Superyacht Agency and Editor, Erik Brown. With content designed to capture the captivating culture of Catalonia and images that portray the colorful and rich palette of Barcelona, the magazine reflects the very essence of the region. Features include Barcelona profiles, fashion, food, destinations, real estate, art and, of course, yachting. The magazine is planned biennially. 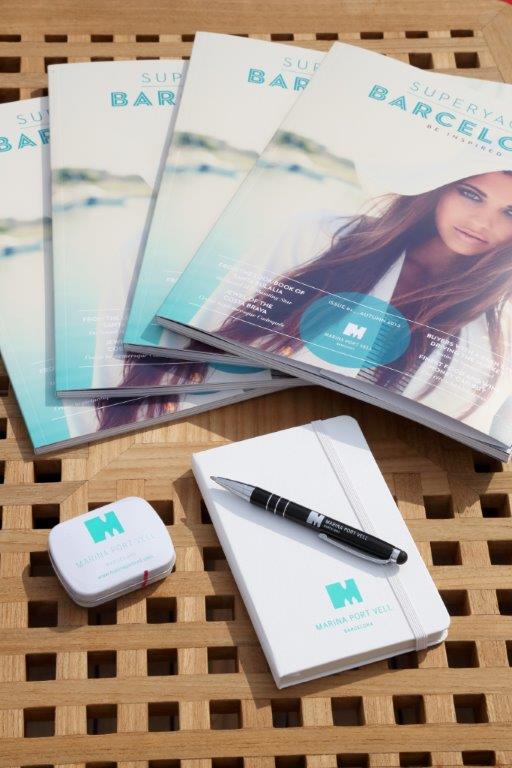 Since 2011, Marina Port Vell has held its Annual Press Reception at the Monaco Yacht Show. It’s a particular way of acknowledging the tremendous support of the global yachting and lifestyle media, those who tell the story of the marina’s transformation to an international audience. With some 65 journalists attending, this year’s event—held at the Yacht Club de Monaco—was cited by many as being their predominantly favorite press outing. Marina Port Vell looks forward to welcoming media to Barcelona next year to experience in person what the team is so excited about. At the conclusion of formal remarks, guests remained for an hour or more for luncheon, enjoyed the opportunity to dine on fine cuisine, and to meet and greet each other and the Marina Port Vell and Salamanca Group team. 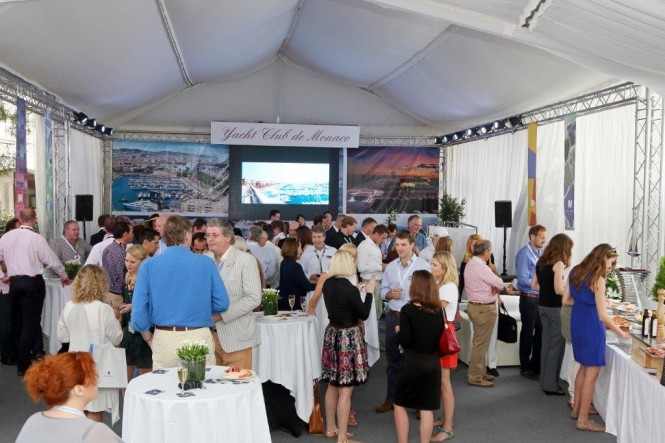 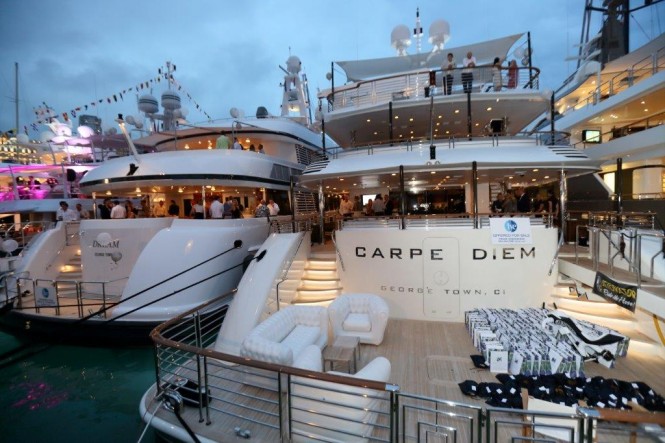 Marina Port Vell and Salamanca Group have established a firm date on the calendars of the many notable visitors and industry leadership who attend the Monaco Yacht Show. Friday night: The Superyacht Soiree! This year’s party took place aboard the magnificent 58.23m (191’) Trinity Yachts’ motor yacht CARPE DIEM and the 51.8m (170’) Feadship superyacht DREAM. Both Marina Port Vell and Salamanca Group appreciate the efforts of the captains and crews, and Trinity Yachts and International Yacht Collection (IYC) for making the yachts available. A marvelous time was had by all! 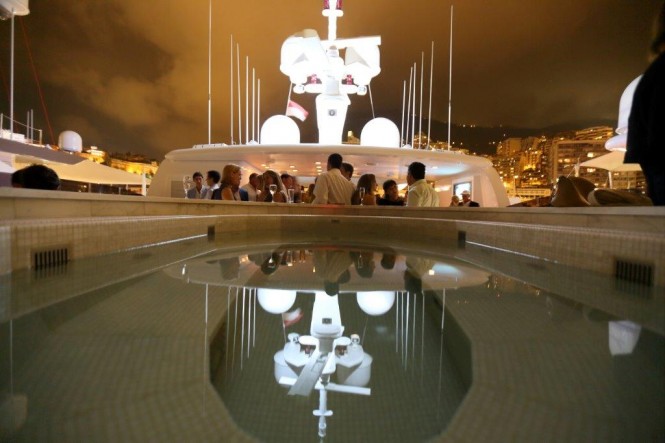 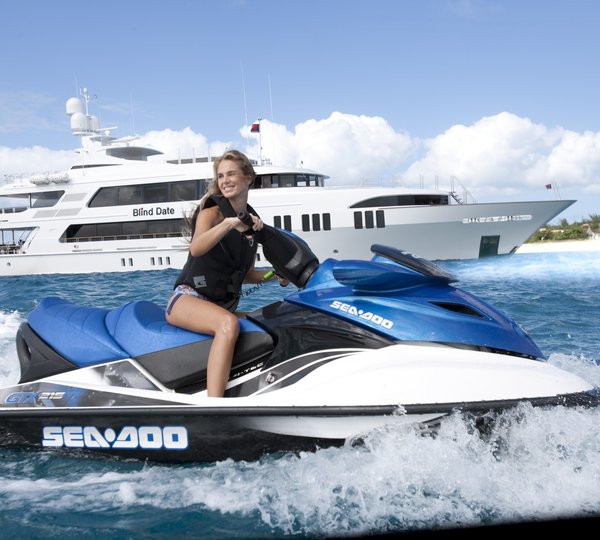 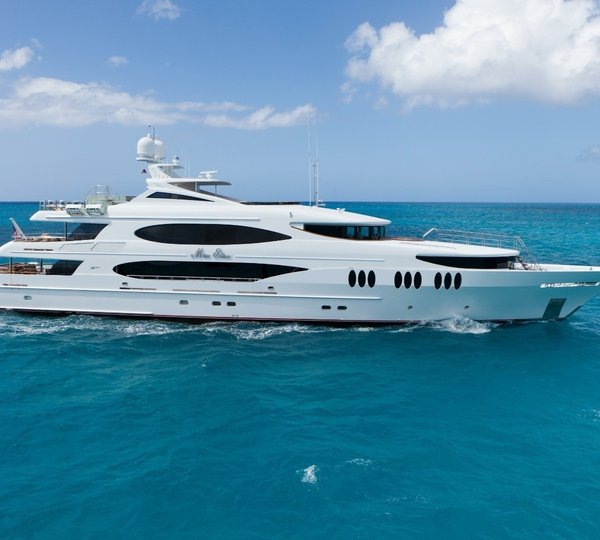 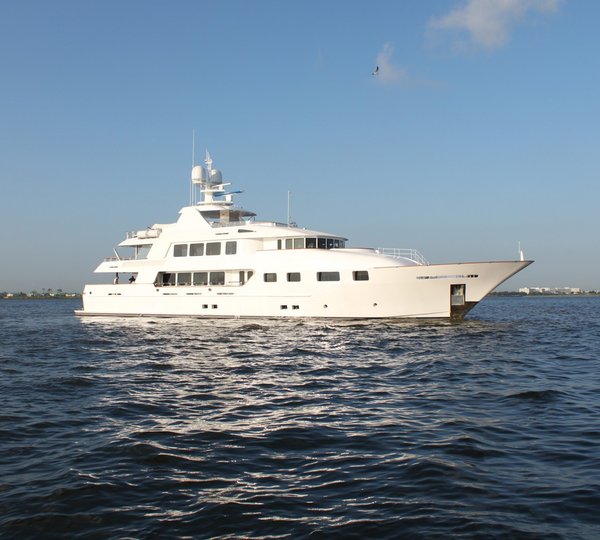 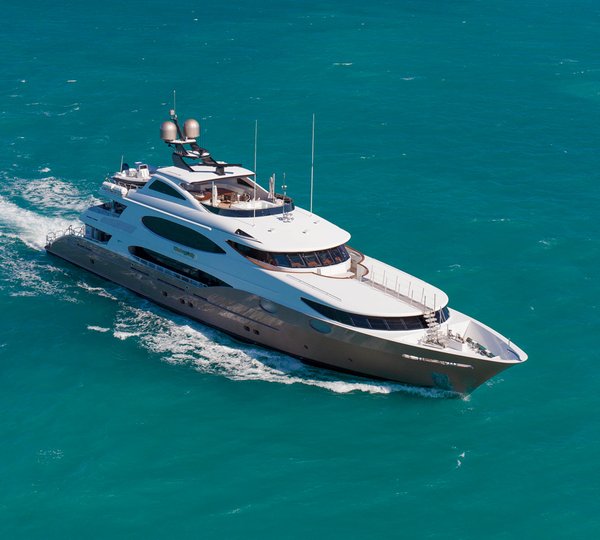 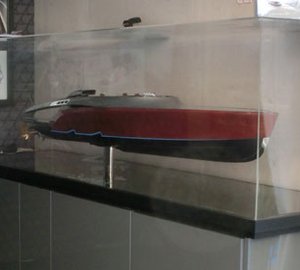 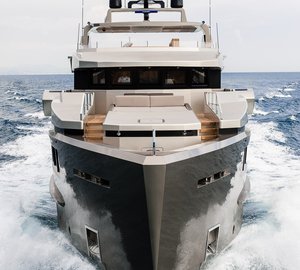 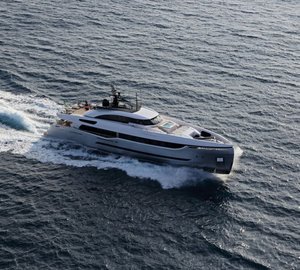