The next year’s 68th edition of the Seattle Boat Show, Indoors + Afloat will ...
Browse News Section

The next year’s 68th edition of the Seattle Boat Show, Indoors + Afloat will open its doors on January 23. The event represents the largest boat show on the West Coast and the third largest show in North America.  The 10-day show is a not-to-be-missed event on the calendar of Washington state boaters, plenty of whom have been faithfully participating for decades, and now bring their kids or grandkids as part of the tradition. As well as they feel they know the show, they might be surprised by some of the fun facts and trivia about the show and boating in the Northwest.

Seattle Boat Show by the Numbers— Did You Know?

Also the most expensive boat in the show.

The Non Trivia Stuff: Know Before You Go

* The show will close at 3pm on Sunday, February 1st 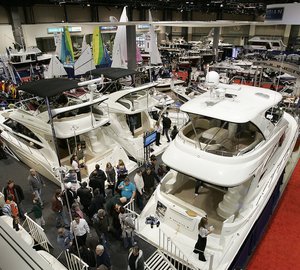 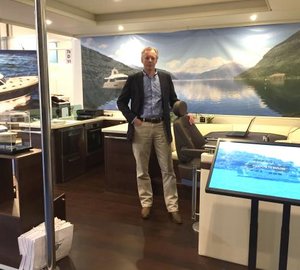 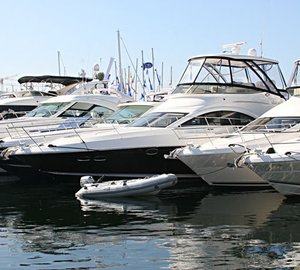