The prestigious Italian tailor made yacht builder Sanlorenzo is very proud to announce the launch of their 40 metre motor yacht Scorpion. M/Y Scorpion is one of the three beautiful yachts launched from Sanlorenzo in just one week. All three yachts, including the 46 m motor yacht Rêve d’Or and superyacht Santa Anna of 38 metres, were launched at the presents of their proud Russian owners. 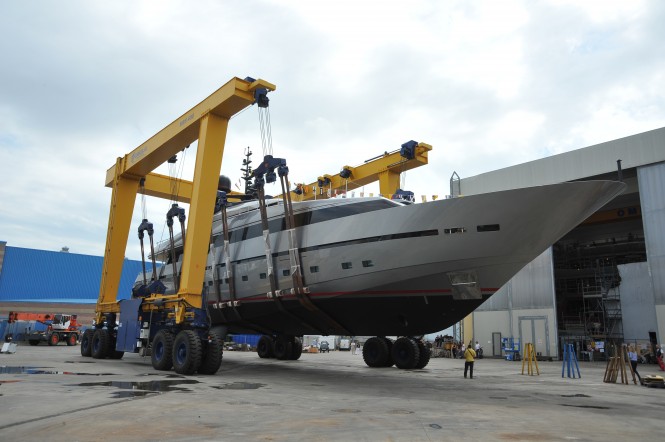 Superyacht Scorpion was the first of these three yachts to hit the waters. She is the sixth unit of the blessed series of Sanlorenzo 40 Alloy that received a bunch of international awards (ShowBoats Award 2008 – “Best New Series”, World Superyacht Award 2009 – “Best Motor Yacht” and “Best Exterior Styling”), designed by Francesco Paszkowski and ordered by a Russian owner. The result is a unique yacht with smart lines and innovative elements as the folding platforms, two each side, becoming exclusive terraces for owner and guests or the gull‐wing doors on the wheel room. 40 Alloy has a LOA of 40 metres with 7,90 metre beam and is powered by two MTUs 12V 4000 M93 outputting 2,340 kW@2,100 rpm, for a top speed of 28 knots and a cruising speed of 26.

Before the summer cruising season Sanlorenzo will launch seven more yachts between the Ameglia shipyard and the Viareggio shipyard in Italy. 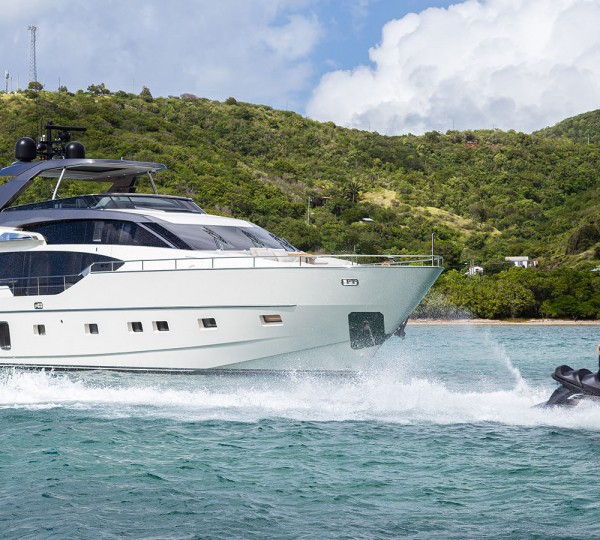 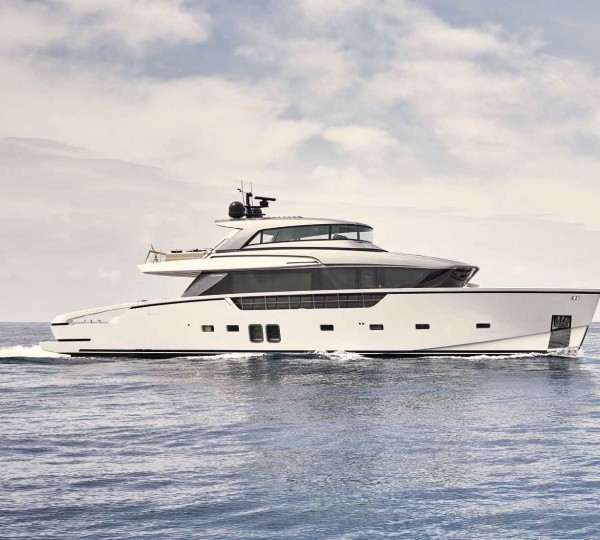 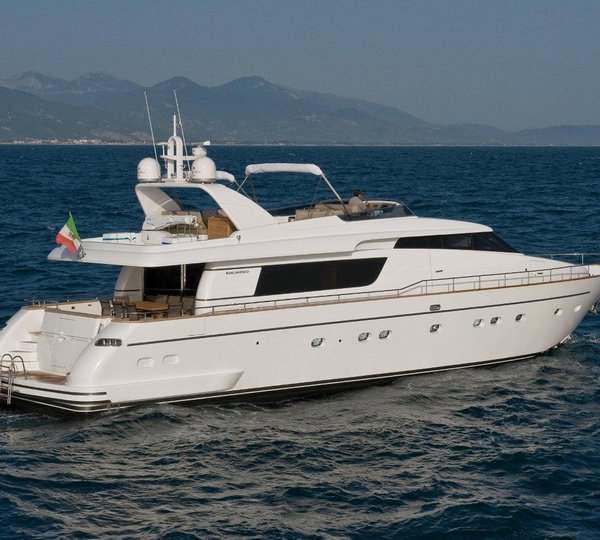 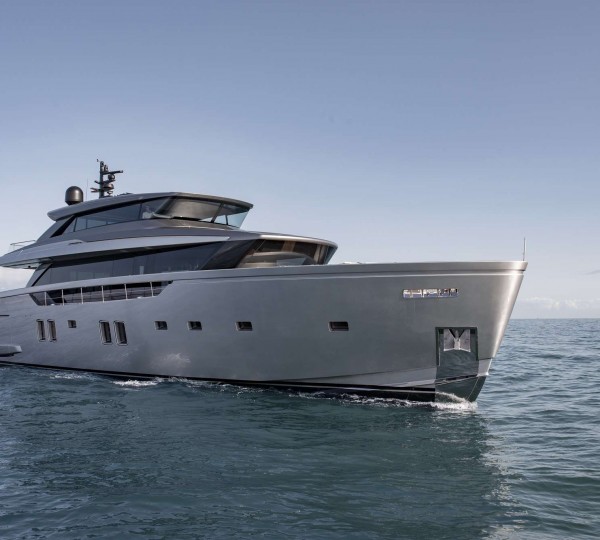 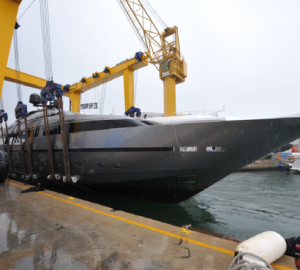 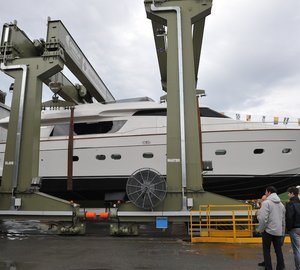 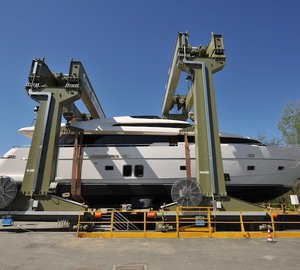 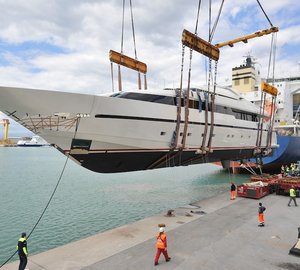