The well-known Italian firm Rosetti Marino Group build high-tech vessels for the offshore/onshore gas and oil industries. It has now turned its attention to building superyachts under the brand name Rosetti Superyachts. 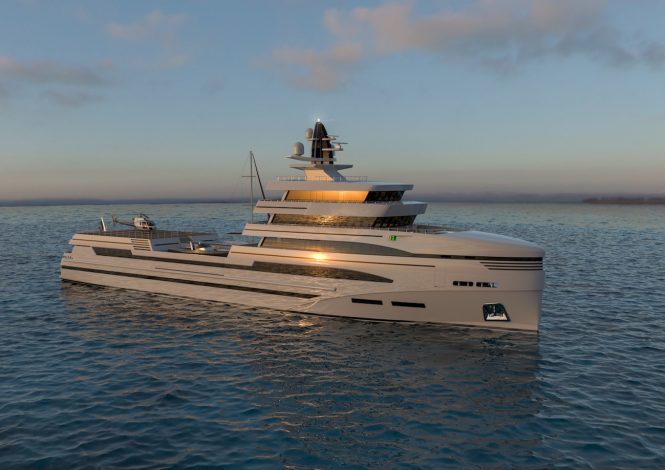 Rosetti Marino was established in 1925 and is a worldwide leader in the construction as well as the engineering sector of commercial shipbuilding. They have built platform supply vessels, passenger ferries as well as ocean-going tugs. All of their boats have been finished off with the latest equipment for automation, navigational aids, control systems and propulsion. This prestigious group which has 18 companies, 1,200 employees, and 9 branch offices, had a turnover exceeding 213 million in 2016.

The highly efficient, custom-built vessels are a result of Rosetti Marino having a global reputation, especially for post-delivery support. The San Vitale shipyard in Ravenna, Italy, is huge, covering 240,000 sq/m. This includes berthage, quays and a covered area of about 17,000 sq/m that has two construction sheds, each measuring 25m x 100m. There’s also a 160m x 25m dry dock. To the present date, the shipyard has delivered 119 vessels between 40m and 140m in length.

The reputable veteran executive in the superyacht industry, Fulvio Dodich, is a partner in and chairman of Rosetti Superyachts. He has also worked at Ferretti and Sanlorenzo in top management posts. This new division has an office in Monte Carlo. It has promised to use the Group’s shipbuilding experiences to build luxurious superyachts, expedition yachts and long-range supply vessels.

Dodich has said the decision to launch large yachts was based on Rosetti Marino’s many years of experience. With their solid financial background and fantastic facilities, they are going to create many high-level superyachts with semi or fully customised identities. Yacht building specialists also hope to provide innovative solutions and technical excellence on all vessels. Rosetti Marino Group is going to stand out more than ever before with Italian-made yachts that are designed and built to the highest of safety standards. 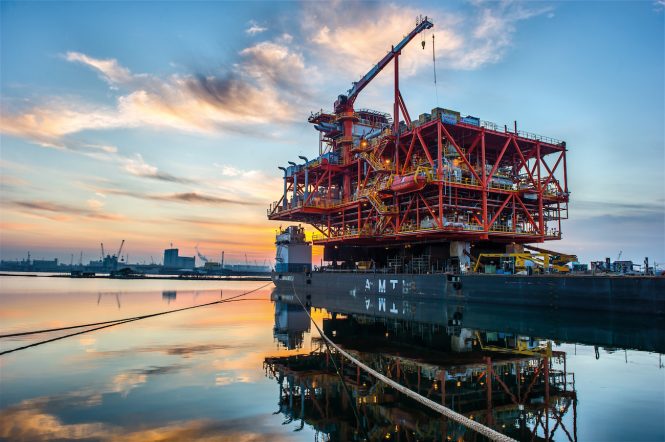 Fulvio Dodich has brought in the Italian Tommaso Spadolino, the internationally known designer, to help develop new concepts from 48m to 85m. One of the first concepts is an 85m expedition supply vessel. This has 2,200GT with MTU engines and propulsion systems supplied by Rolls Royce. There are two decks with a central or aft helipad, renders display the version with a fully certified helicopter deck right above the owner’s area aft. A central gangway connects the helipad and forward superstructure with space in between to store tenders and toys. Dodich has already been talking to prospective owners of this vessel and his many other projects. More details will be available soon.

Rossetti Superyachts are also relying on the engineering and technical capabilities spread across 18 companies within the Group which includes Basis Engineering. This enables the yard to offer customised solutions for the development and use the latest technology for their future generation of yacht building.

Facts and figures about the San Vitale Shipyard

This shipyard can be found in the commercial port of Ravenna and has:-

Fulvio Dodich – a new challenge at the helm of Rosetti Superyachts

Fulvio Dodich began his career in his family’s business which was all about heavy earth-moving equipment. He joined Ferretti SpA as Vice President of Sales and Marketing in 1996. His role was to increase turnover and expand the sales network on an international level. He was then appointed Managing Director of the Ferretti Yachts division in September 2002 creating a new team and achieving huge growth targets. 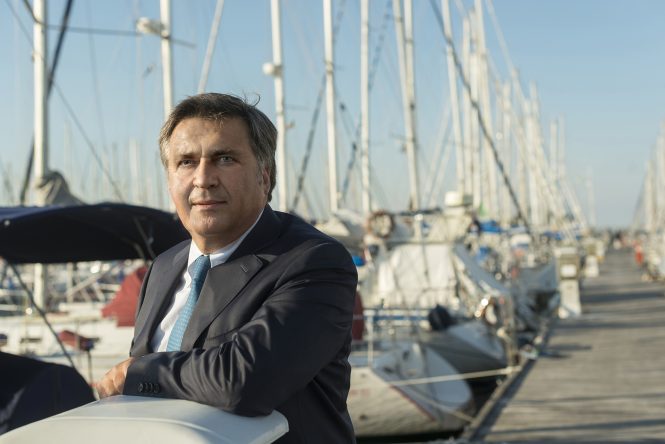 In 2005 he managed the Mochi Craft division and a year later the Custom Line. In August 2006 Dodich became the General Manager of the holding company Ferretti SpA. February 2013 saw Fulvio joining Sanlorenzo SpA as CEO. He increased turnover after pursuing a growth strategy which gave the company a stronger dealer network and many production improvements. He resigned from Sanlorenzo SpA in July 2014 for personal reasons but stayed on the Board of Directors until the end of the year.

During the period December 2014 and December 2015, he was an adviser to private equity companies that developed new industrial projects. He also contributed to university programmes in the field of Complex Systems management. As the chairman and a partner of Rosetti Superyachts, he has a 10% stake in the building division that caters to new yachts.

Rosetti Superyachts can’t fail to impress with their latest new large yacht projects. With Fulvio Dodich involved along with a fantastic workforce, highly efficient, sleek and elegant vessels will be on show, soon. 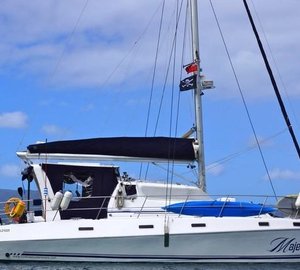 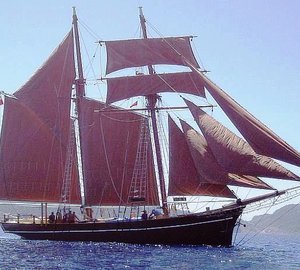 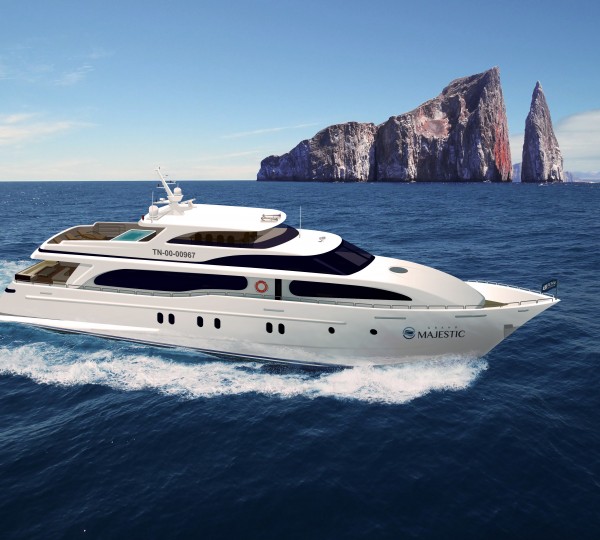 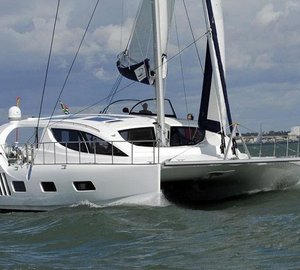 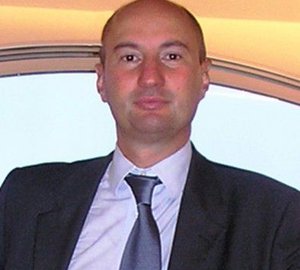 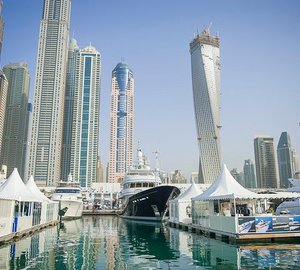 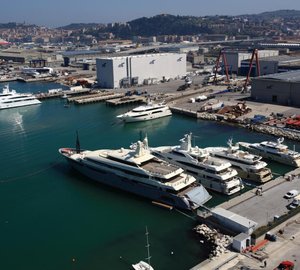