Day 3 of this year’s Rolex Swan Cup was marked by a threatening Mistral ...
Browse News Section

Day 3 of this year’s Rolex Swan Cup was marked by a threatening Mistral spread over northeast Sardinia, which in the end provided fascinating competing for the 55-strong fleet. Due to winds far more dramatic than forecast, the morning’s racing was postponed until conditions abated slightly, permitting all classes to start coastal courses at 14:00 CEST. 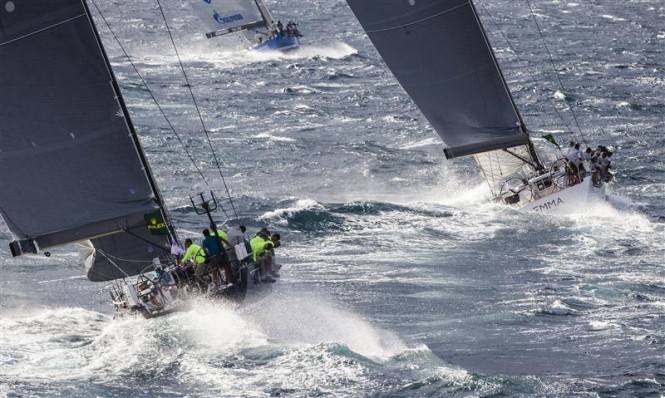 The Maxi Class was dispatched on a near 30-nm course which after an upwind leg round Monaci sent the fleet south via Secca Tre Monti and eventually round the islands of Mortoriotto and Soffi. The remaining classes challenged a shorter version of the course, finishing at Mortoriotto. 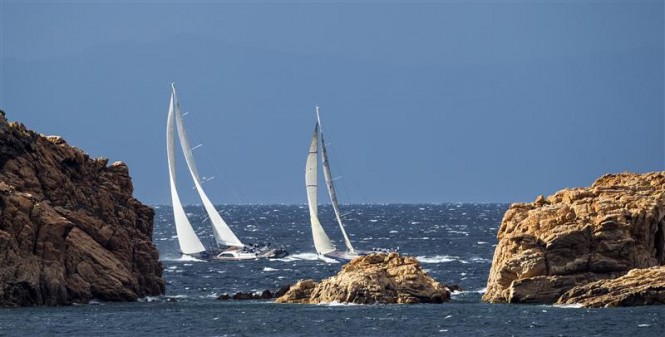 Luxury yacht Bronenosec, a modern Swan 60, continues to lead the Maxi class enjoying a six-point lead over Marco Rodolfi’s Swan 80 Berenice Bis (ITA). However, the pack is closing in. Ben Kolff’s superyacht Highland Breeze, a Swan 112, is riding the strong breezes impressively and clawing back positions following a second straight race win. She now has a podium spot.

The leading positions are pitting together some contrasting Swan yachts. A case in point is Willem Mesdag’s yacht Constanter (USA), a ten-year old Swan 62, second today, fourth overall. “Conditions at the start saw a steady 20 knots, we had a nice beat up and remained close to the boats in front of us, which is always a good sign,” explained Mesdag. “The breeze came on really strong during the race, we saw 30-32 knots and on the second last mark we lost our spinnaker pole which was not good.”

“We are here for the boat’s tenth anniversary,” continued Mesdag. “We raced her for three years between 2002 and 2004 when there were many boats the same size. We’ve cruised her ever since and now we’re essentially racing on handicap.” 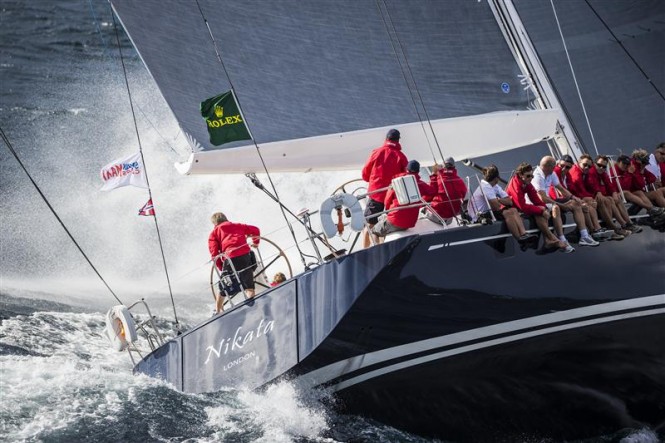 Constanter has a reputation as an awkward underdog, as Mesdag explained: “We had a nickname given to us. The boat’s name is Constanter, which in Dutch means steadfast. Back in 2004 when we were racing against all the great boats of that era they called us ‘Can’t Stand Her!’ as we were a full on cruising boat built for pure comfort!”

The Spanish crew of Swan 80 sailing yacht Plis Play enjoyed their best day of the competition as boat captain Óscar Ibáñez explained: “We are happy with third place, all went well with no breakages. This boat prefers strong winds and our challenge is focused on beating the other Swan 80s.”

Magical Mystery Tour yacht retains control of the Grand Prix class, today performing better than her nearest rivals Natalia (ROU) and Clem (ESP), with Jean Paul De Vries’ Swan 53 yacht Merel Four claiming victory. In the Rolex Swan 45 World Championship, Earlybird was top dog, cutting Vittorio Ruggiero’s TalJ’s lead down to three points. “It was a really close race today, we were alternating from second to third place and approaching the finish we had moved into the lead but a slow gennaker change left us in third,” said Ruggiero. 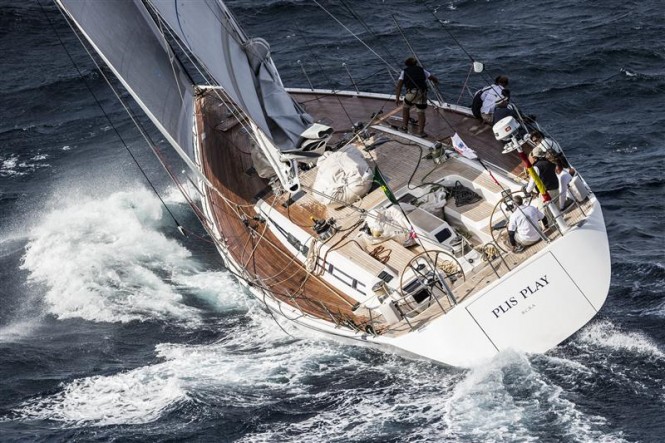 Until Day 3, the Classic division witnessed a faultless week from Marco Gerbaudo’s Ondine. She had to settle for third today as the Sparkman & Stephens 65 Shirlaf reduced Ondine’s lead to four points. “Today, conditions out on the water were dictated by very strong winds compared to light winds two days ago. It means you have to be ready for everything,” explained Shirlaf tactician Paolo Cian.

Today is a layday at the Rolex Swan Cup, organized by the Yacht Club Costa Smeralda, enabling the crews to recharge their batteries and conduct any vital repairs ahead of the final two days of racing. As the competition is wide open, a grandstand finish is guaranteed. 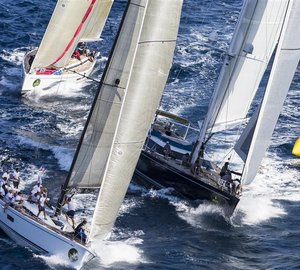 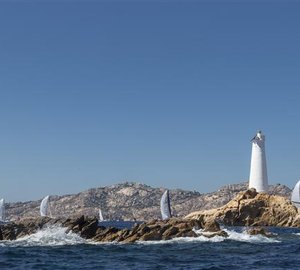 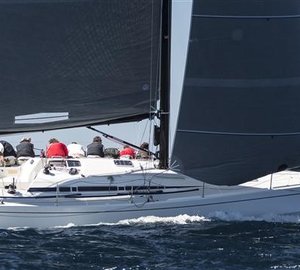 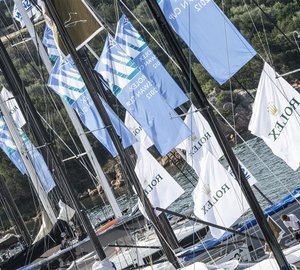