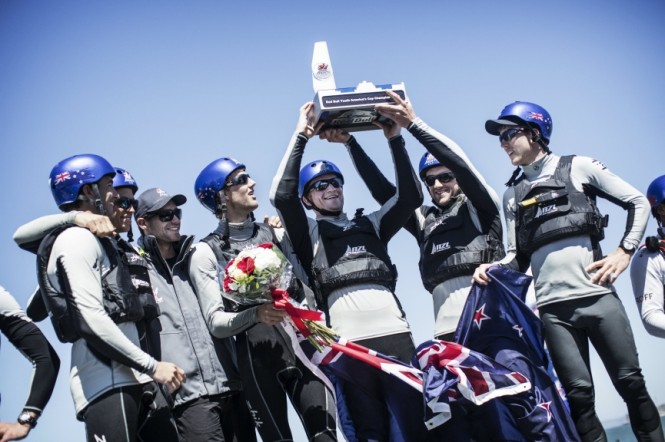 Double Olympic Gold medalists Roman Hagara and Hans-Peter Steinacher, from Austria, will return as the Sports Directors for the Red Bull Youth America’s Cup, identifying talent, coaching and assisting the young teams, and making selections for the final regatta, which will take place in 2017.

“Last time we didn’t really know what to expect,” said Hagara, thinking back to some of his first meetings with the young teams. More than 40 had applied to be considered for the initial qualifying sessions.

“How good would they be? Could they handle racing at high-speed on the AC45 catamarans? These are difficult boats to handle, even for the pros.”

“But we saw very quickly that although the learning curve was very, very steep it was also very quick,” said Steinacher. “When it came time for the final races, I thought, ‘some of these guys are probably good enough to join a Cup team’. I was right!” 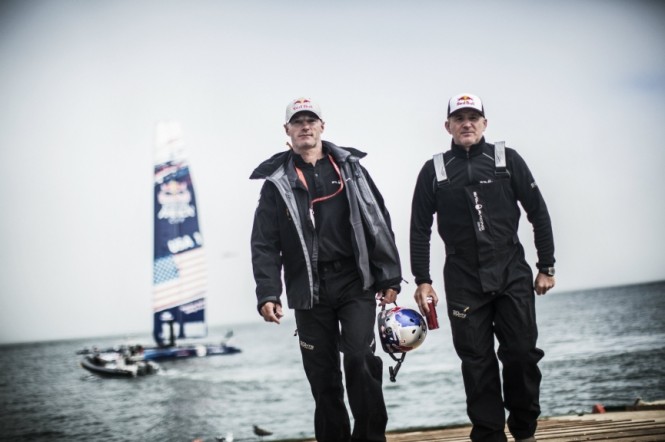 In fact, members of the winning crew, Peter Burling and Blair Tuke, were quickly offered jobs at Emirates Team New Zealand, where they now represent an infusion of young talent into the experienced team.

“This is exactly what we hoped would happen when we first started talking about the Red Bull Youth America’s Cup,” said ORACLE TEAM USA skipper Jimmy Spithill, who was instrumental in driving the project into existence.

“There are so many good young sailors out there, who just need to know there is a way forward, a path to get into the America’s Cup. There are no guarantees. This is sport, but with the Red Bull Youth America’s Cup, it’s clear that there is a way to break through. Just look at the guys who won last time.”

The stakes are raised for the next edition – not only will the young crews be racing on AC45 wing-sailed catamarans. This time, they’ll be on the foiling version, taking flight above the water, just like the America’s Cup crews they hope to join. 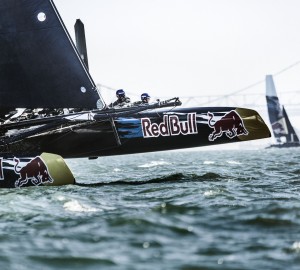 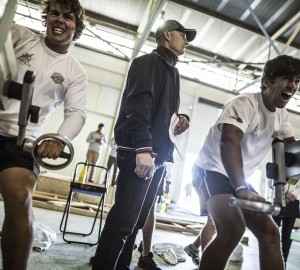 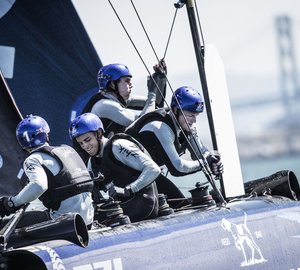